First things first: Joseph Yoon doesn’t want you to give up your meat. Does he want you to think about sustainability and food security in the long term? Yes. Are insects the vehicle by which he hopes to achieve that? Also yes. But let’s back up.

This past week, media and travel company Atlas Obscura dropped the first episode of their new food series, Gastro Obscura: Sparked. From the creators of the best-selling book Gastro Obscura, the series is an exploration of the foods, ingredients, recipes and culinary places through the eyes of chefs, food historians, scientists, obsessives and an array of other industry professionals.

The first episode features chef, long-time entrepreneur and self-proclaimed edible insect ambassador, Joseph Yoon, the founder and Executive Director of Brooklyn Bugs. The five-minute segment delves into Yoon’s experience cooking with bugs and, by extension, his passion for eco-friendly food solutions. It’s through the former that he’s made a name for himself, sure, but it’s also the way in which he is continually working to further the discourse on the latter.

“What I like to provide with edible insects is an addition, not a subtraction,” Yoon says. “I’m not saying we should stop eating meat entirely. No — I’m not trying to take your meat away. I’m just trying to add things that are smart, nutrient-dense, sustainable and can be really manipulated through recipes to make any sort of food you want.”

That said — while the implications that bugs as a mainstream food source could have on the environment, and maybe eventually even the world writ large, are what keep Yoon committed to his craft — his first foray into the world of edible insects was a rather unassuming one.

In fact, it actually wasn’t much of a culinary venture at all, so much as an artistic one. It started when visual artist Miru Kim contacted Yoon regarding a project she was working on called Phobia/Phagia: she sought to conquer her fear of insects by eating them.

“I said yes immediately because of how much I respected and loved her artwork. I didn’t even know a single thing about eating insects at that time,” Yoon tells us. “[I’d eaten] crickets and maybe a scorpion when given the opportunity, but I’d never really tried cooking with them.”

“It wasn’t until I went on the ol’ double-u, double-u, double-u and I noticed that the UN’s Food and Agricultural Organization had issued a report in 2013 — ‘Edible Insects – Future prospects for food and feed security’ — that I found this greater purpose,” he adds. “The idea of eating insects is that it addresses food security, sustainability and poses one of many solutions for how we can feed the burgeoning population with dwindling resources.”

Edible insects — of which there are over 2,000 types, all with different tastes and textures and functionality — are Yoon’s bread and butter. Black ants, Japanese wasps, cicadas, crickets, you name it, he can assign a flavor profile (e.g. mealworms are nutty and earthy, bamboo worms are creamy and unctuous, palm weevils are coconut-y from living in palm trees, etc.) and, more than likely, a recipe to go alongside it, too.

“You could make any sort of food with insect protein,” he continues. “And so really the only thing that’s limiting our understanding of how we can incorporate edible insects is really our imagination and willingness to try this new idea.”

Yoon understands this better than anyone — how, even in a world where finding sustainable solutions is paramount, people might find the idea of cooking with bugs provocative… if not downright gross.

“You could probably imagine the amount of trolling that I get and animosity, not just online, but even in person,” Yoon says. “When I do public events, and people aren’t expecting to see me, they’ll literally get up in my face and curse at me and tell me to, ‘Get the fuck out of here,’ and to, ‘Get that shit out of here.’”

He welcomes the dialogue, though — it’s an opportunity to present his argument. He likens introducing someone to insects for the first time to introducing someone to garlic for the first time: “Imagine you’ve never eaten [garlic] before, and [someone’s] like, ‘I love garlic so much.’ So you go out and you pop a garlic clove in your mouth and you’re like, ‘Ugh, this is disgusting. How can you enjoy this?’” Yoon muses. “[They’d] be like, ‘Oh, sorry. You have to cook it, and it brings out the natural sugars. You’re not supposed to eat the whole clove, unless you roast it or something.’ And then all of a sudden, you’re like, ‘Oh my God, garlic is the most amazing flavor in the world. I’ll use this for virtually every single one of my savory dishes now.”

“We’re at the stage of eating raw garlic cloves in America right now, about our idea of how we’re working with and utilizing insects,” he adds.

But cooking with insects is hardly new (chefs René Redzepi, Marcus Samuelsson, José Andrés and Alex Atala use them routinely) and Yoon isn’t in it for the shock factor. As he points out, almost all of the insects he cooks with are arthropods — a term that is also applied to lobsters, shrimp and crab — and, by that standard, most of us are already eating “bugs” on a regular basis anyway.

Instead, Yoon is more invested in the small changes and in instilling long term, maintainable habits. When asked what kind of advice he would give to someone looking to integrate insects into their diet, he suggests starting with a favorite, or familiar dish.

“Instead of putting yourself behind a new ingredient and a new recipe, what about trying to think of your wheelhouse?” he posits. “Your family’s coming over and you make the most baller mac and cheese that they request every single time. How about if we add some cricket powder to the cheese sauce for some added nutrition and a little essence of umami? And then how about we add some cricket crotons as a topping instead of the breadcrumbs or Panko crumbs?”

And if your reservations stem from not knowing how to procure the ingredients? Rest assured there is no hunting and gathering involved. With the exception of cicadas, which Yoon harvests himself, he estimates that 95 percent of the insect products he uses, he buys online — one last nod to the notion that the regular and everyday consumption of bugs may not actually be that far off at all. 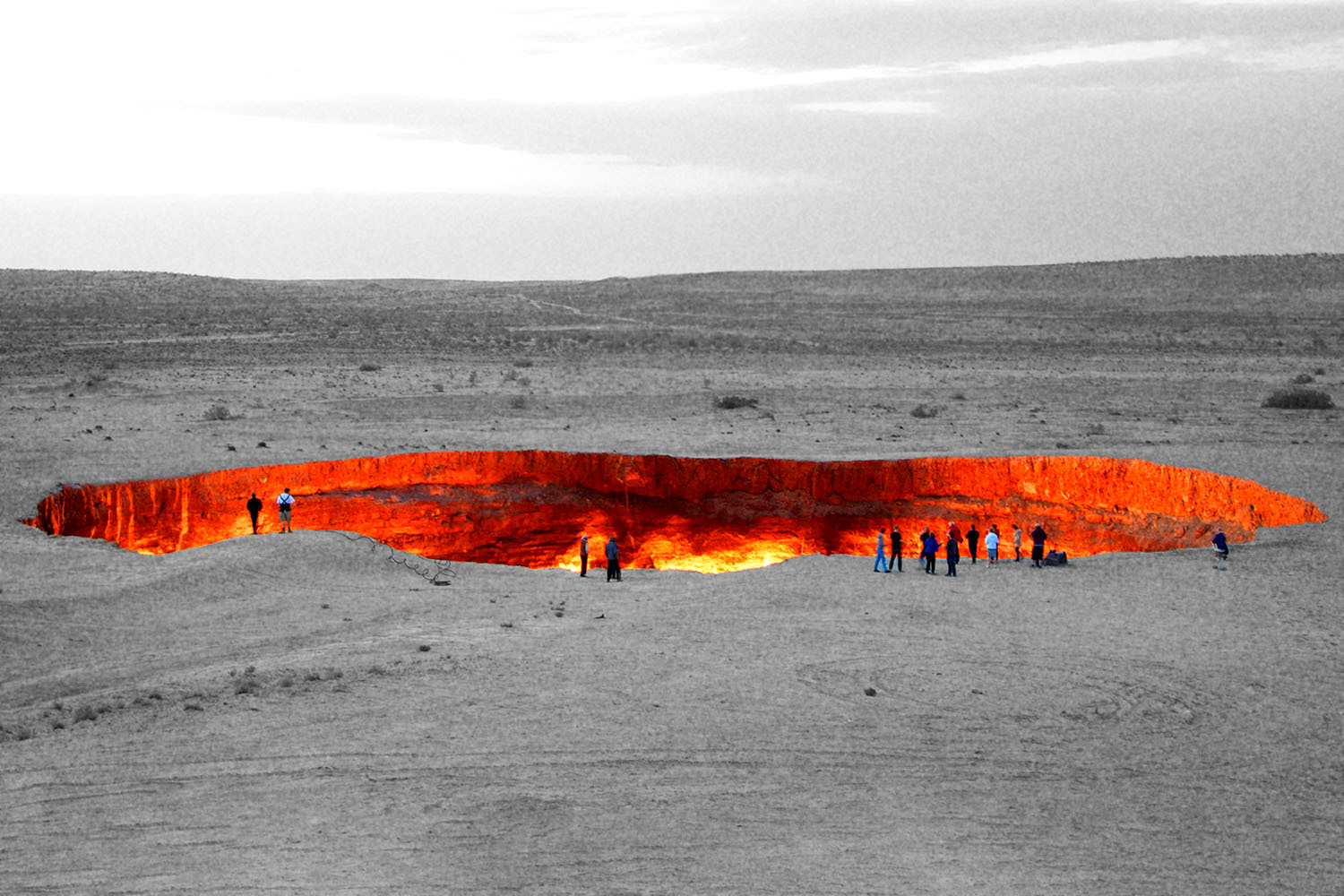 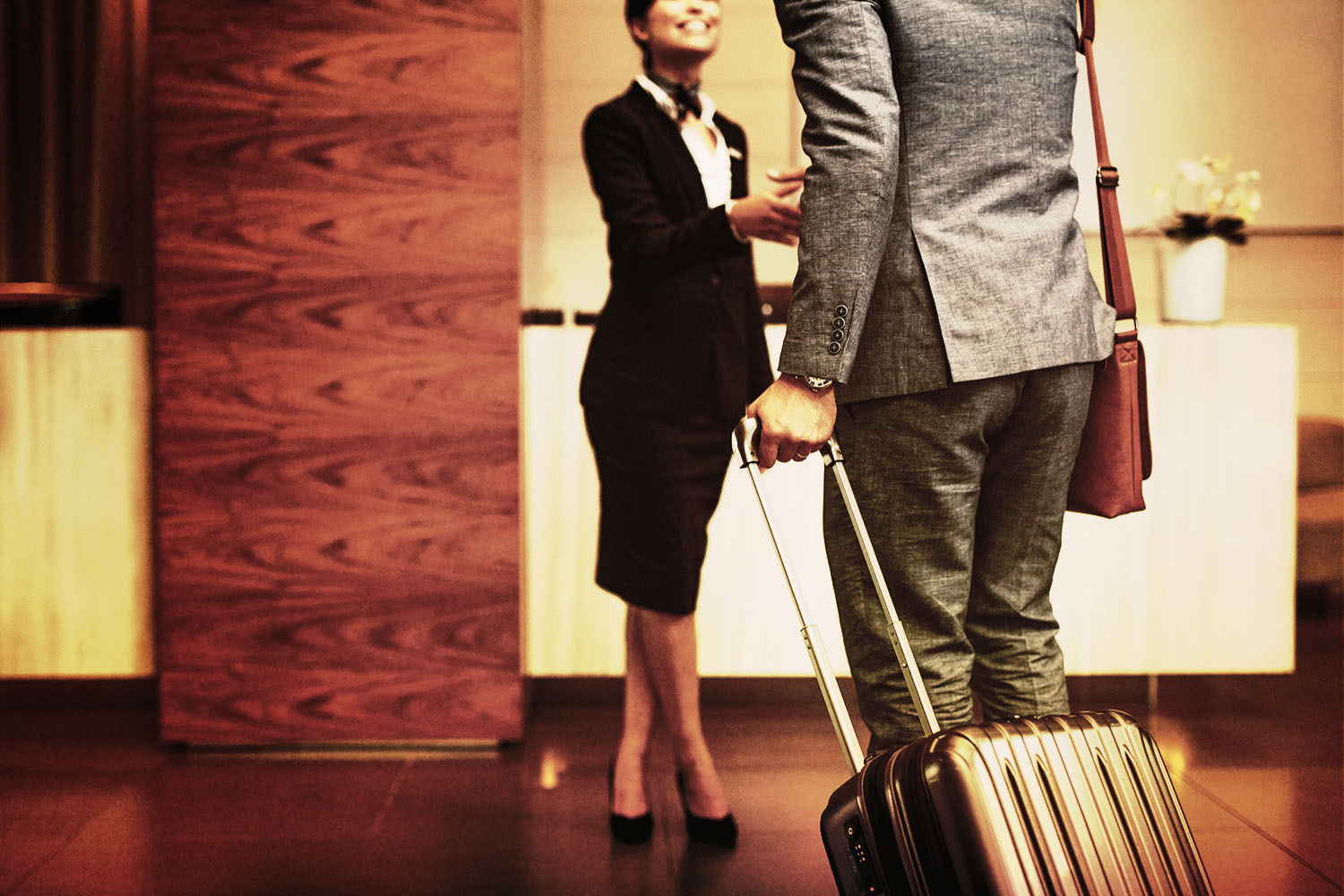 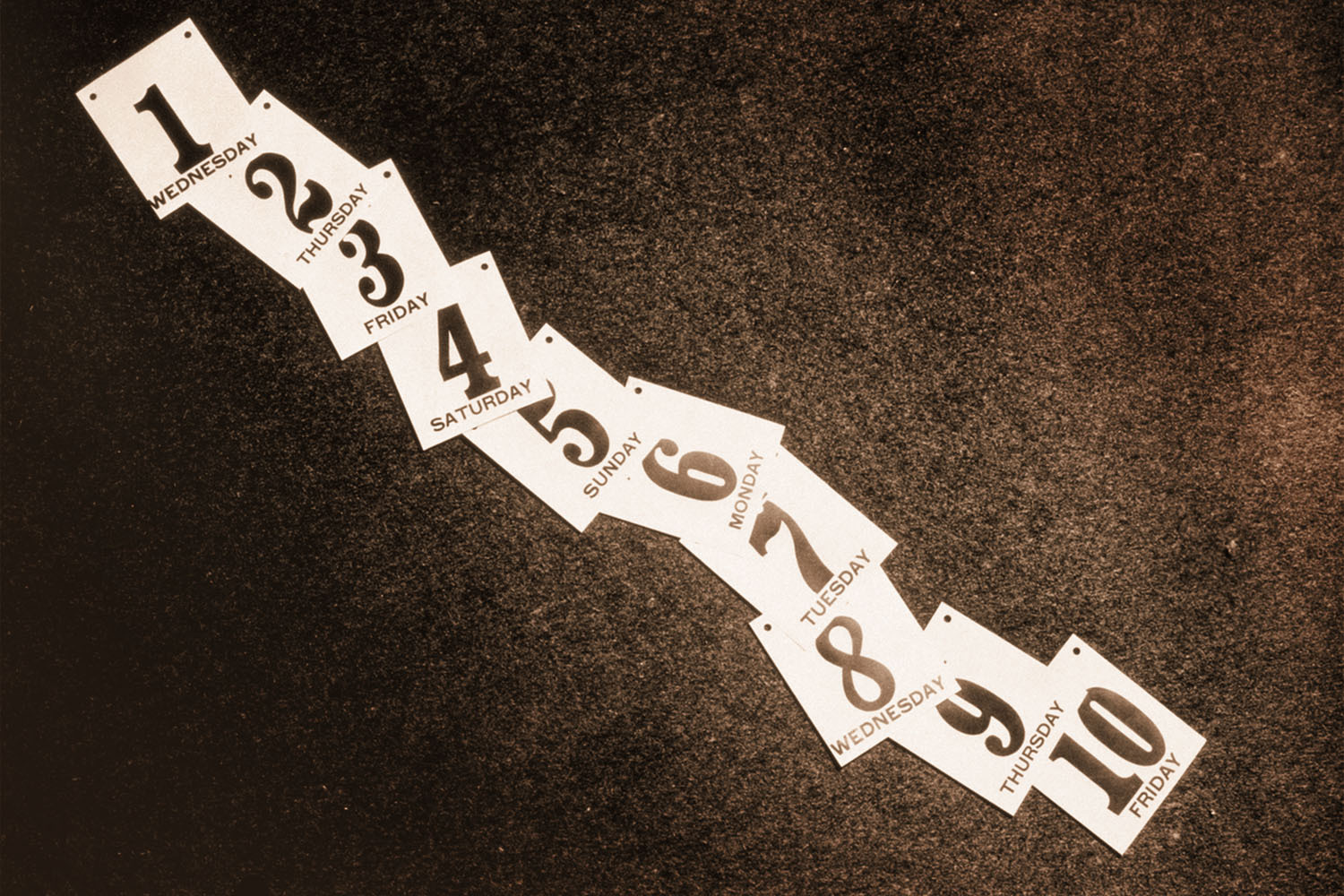