These Were David Bowie’s Favorite Sandwiches in New York City 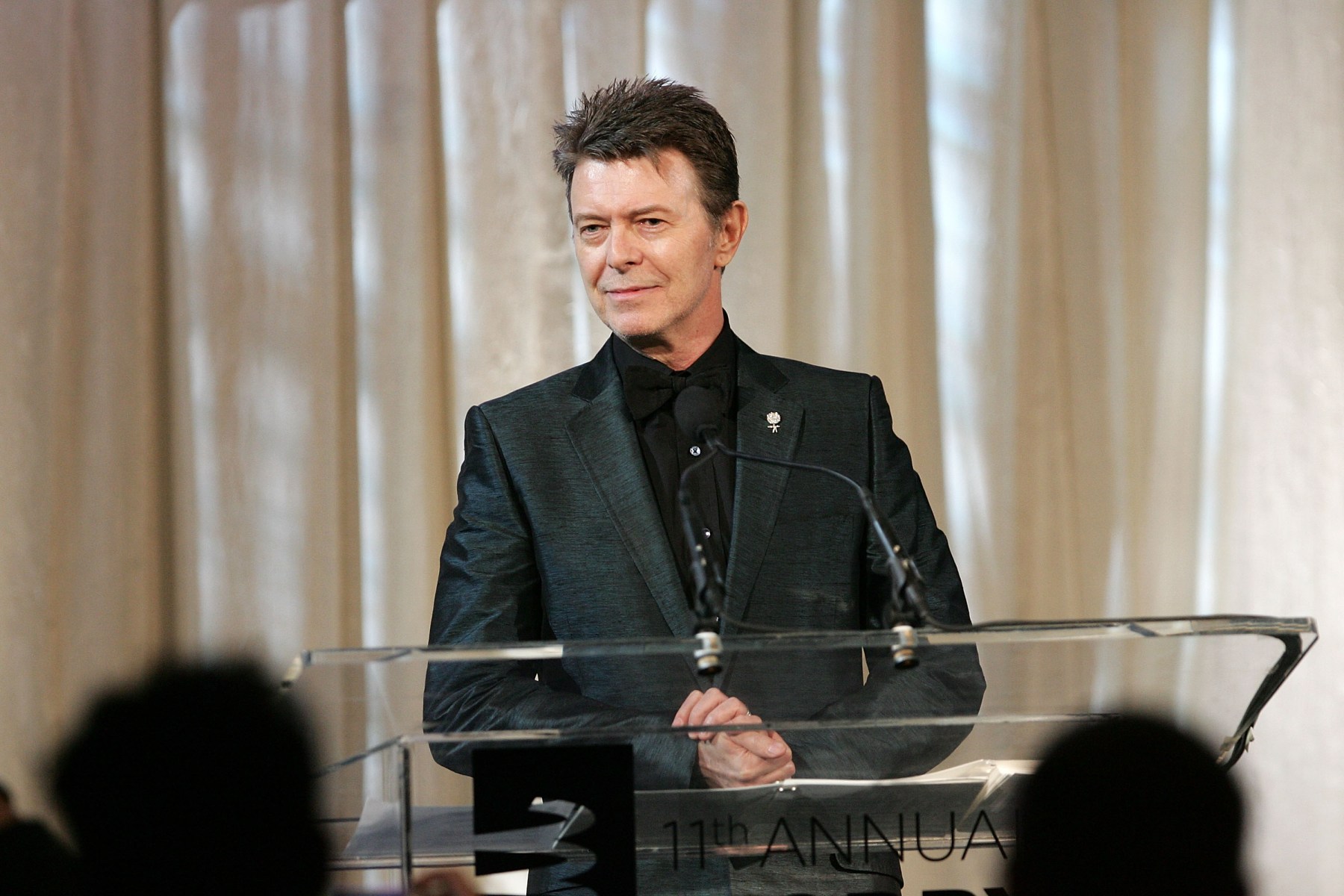 David Bowie will be remembered forever for a lot of things — musical legend, fashion icon, to name a few — but “sandwich connoisseur” is probably not among the first ones that come to mind. But as Eater’s Robert Sietsema notes in a new column, the rock star had two favorite sandwiches that he repeatedly indulged in during his time in New York City.

The first was a croque monsieur from a since-closed bistro on the corner of Sixth Avenue and 11th Street called French Roast. The space is now occupied by a Mexican restaurant called La Contenta Oeste, and the current chef — Luis Arce Mota — also worked as a cook at French Roast before it closed. You can still order the croque monsieur there off-menu for $15, though you have to call ahead to order it.

“He’d sit there by himself and always wash it down with a beer, either a Pacifico Clara or a Stella Artois,” Mota told Eater. “Back then, the restaurant was filled with celebrities, and Quentin Tarantino was a regular.”

The Thin White Duke’s second beloved NYC sandwich was the grilled marinated chicken breast ($11.50) at Olive’s, a shop that was then located on Prince between Greene and Wooster, but has since relocated to 191 Prince Street. As Sietsema writes, “It’s the kind of sandwich one can relish every day and not feel overstuffed, just the kind of thing to propel one of his famous walks around the city through parks and popping into the occasional boutique or newsstand — a proper stroll for a star who came to love New York City the same way we do.”

For more on Bowie’s favorites, check out the full piece here.