Women Are Going Braless in the Workplace 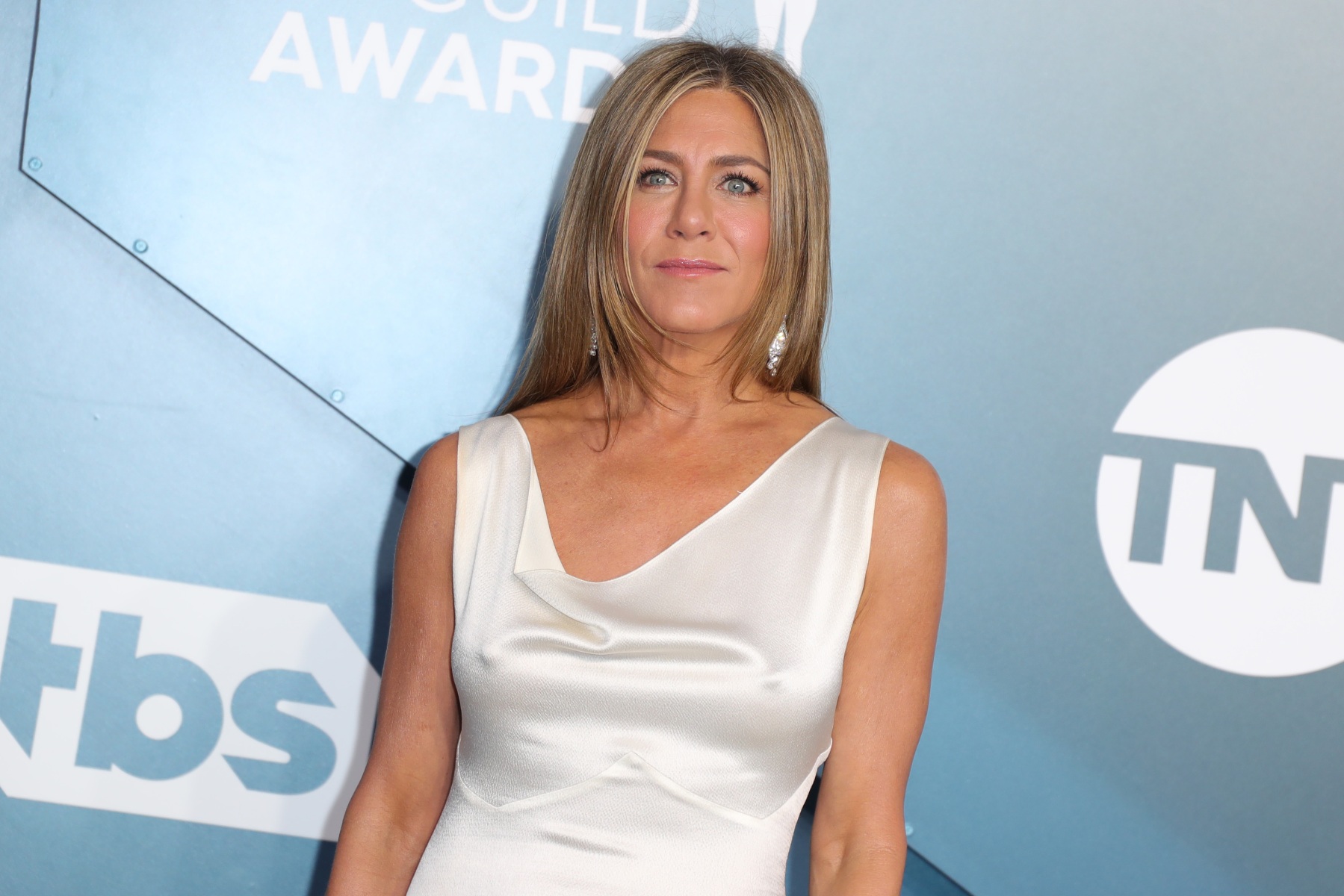 If Jennifer Aniston doesn't have to wear a bra to HER job, then neither does anyone else.
Leon Bennett/Getty Images
By Kayla Kibbe / February 12, 2020 11:14 am

The days of the ultra-pushed-up Victoria’s Secret bombshell bra have been behind us for some time, and these days, many women are ditching underwire altogether — even at the office.

According to the New York Post, bralessness is taking over workplaces all over the country, from hip LA restaurants to Brooklyn graphic design firms and New Orleans hospitals.

“If my male co-workers don’t have to wear a bra, then neither do I,” said Dayna Kathan, a new cast member on the reality show Vanderpump Rules, which follows the lives of staff and servers at trendy LA restaurant SUR. “I remember coming home from my corporate job, and the second I got home I would unclasp my bra, like putting a key in the jail cell lock,” Kathan told the Post.

But budding reality stars aren’t the only ones ditching their bras in the workplace. According to New York City-based career coach Judith Gerberg, bras are fading out of most workplace dress code requirements just like pumps and pencil skirts did before them. “Millennial women are much more self-confident than women used to be,” Gerberg told the Post. “Just like men aren’t wearing ties as part of their uniform, some women are forgoing bras.”

Related: How to Date a Younger Woman Without Being the Worst

While, as the Post noted, going braless at work is easier for women in New York thanks to human-rights laws that ban employers from enforcing gendered dress code restrictions, the trend is also spreading to more traditionally conservative workplaces in cities throughout the country.

While New Orleans-based epidemiology expert Gabrielle Perry told the Post her braless ways have attracted some criticism from coworkers, she said finds bras an unnecessary discomfort that distracts her from performing her best on the job.

“I can’t breathe in underwire. I feel ridiculous,” Perry told the Post. “No clinic I’ve ever worked at or patient I’ve ever seen has said, ‘I’m so sick, and have all of these questions, but can you cover up your titties first?”