These College Majors Have the Highest Unemployment Rates

It's not just humanities majors, thank you very much 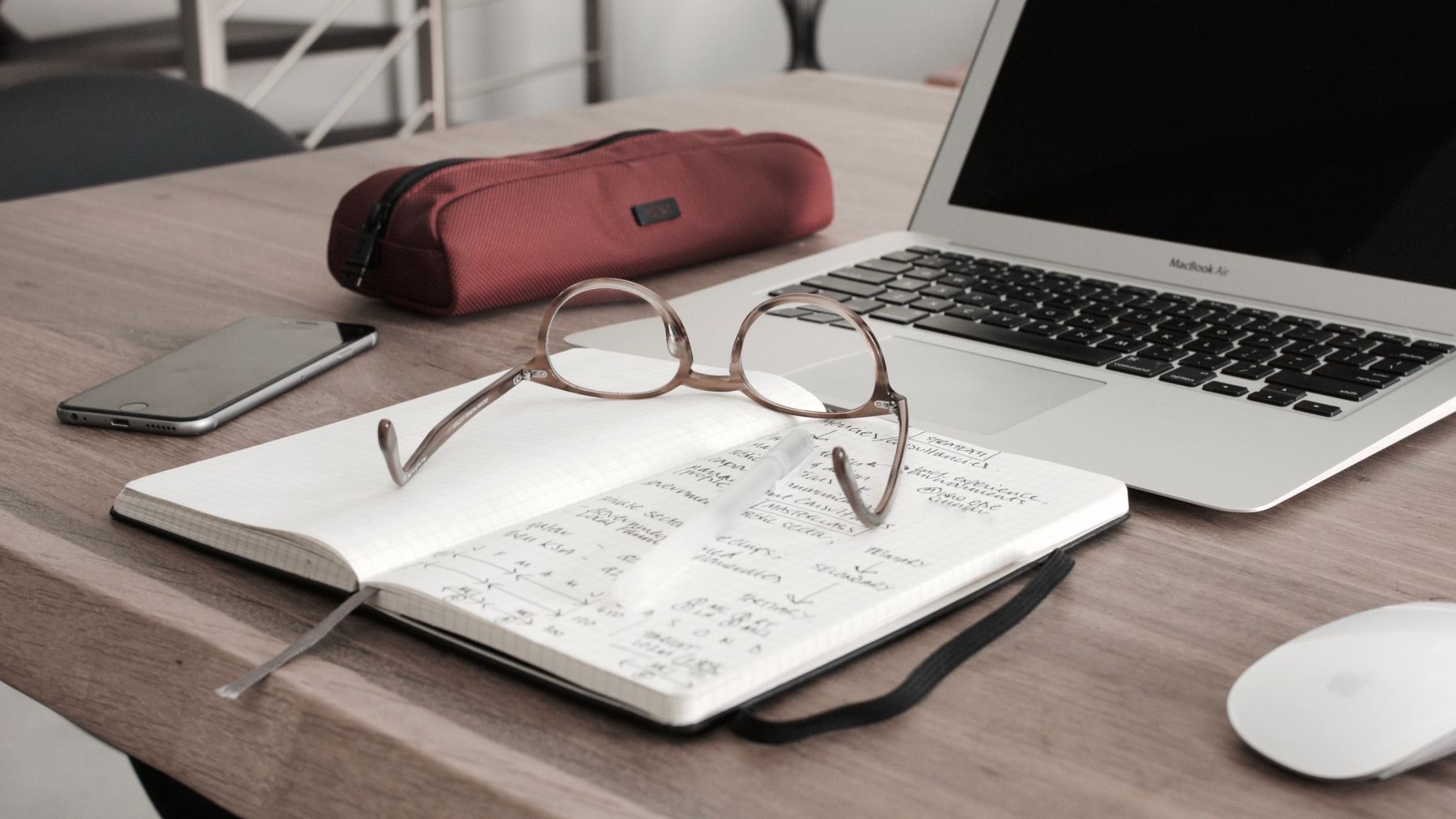 A computer science degree does not a job offer guarantee
Dan Dimmock/Unsplash
By Kayla Kibbe / September 12, 2019 11:25 am

For every humanities major on a given liberal arts campus, there are about five STEM majors telling them they’ll never get a job. However, it turns out unemployment isn’t just for art students and theater kids. According to Business Insider, a recent study by Bankrate found that many college majors, even some that traditionally promise high-paying jobs, carry high unemployment rates.

In fact, it was actually a STEM major that found itself at the top of Business Insider’s roundup of the 20 least employable majors. According to the study, petroleum engineering had the highest unemployment rate at 7.8 percent. Among the 25,500 employees who did manage to snag a job in the industry, the median salary is $87,600.

Other potentially surprising majors grappling with unemployment include actuarial science, which had an unemployment rate of 5.1 percent, as well as mathematics and computer science, at 4.5 percent. Both majors also boasted some of the highest median salaries on the list, at $80,000 and $99,000, respectively. So the moral of the story is, just because you major in a field with high-paying jobs doesn’t mean you’ll actually get one of those jobs.

Of course, you can also major in a low-paying field and not be able to get one of those jobs either. Unsurprisingly, plenty of arts and humanities majors were among the top 20 highest unemployment rates, including visual and performing arts, fine arts, media, theater, film and US history.

Meanwhile, the study did find that, overall, STEM fields generally offered higher paying jobs and had lower rates of unemployment. So you’re probably still safer with a STEM degree, unless your dream job is in petroleum engineering for some reason.