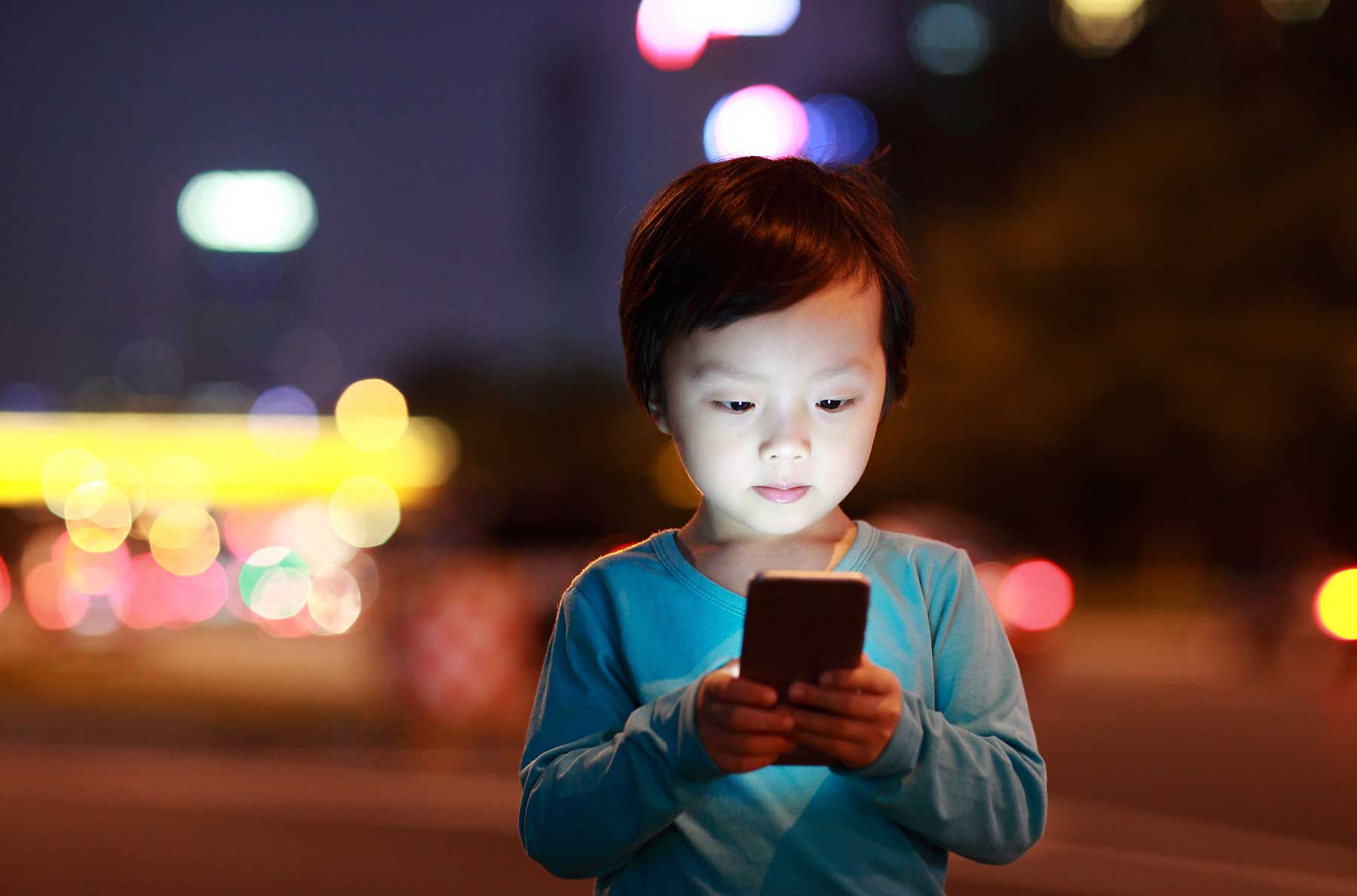 Some parents are hiring coaches to help them raise their kids away from technology. (Getty)
By Ariel Scotti / July 8, 2019 2:20 pm

Ah, the days before smartphones.

It’s not a time that many younger parents can remember so some are hiring professionals to help. These “screen-free parenting coaches,” as The New York Times described them, come into homes and schools to give refresher courses on how people once raised their kids without the constant distraction of screen time. And their advice is maddeningly obvious. Like, “play with your child” obvious.

“I try to really meet the parents where they are, and now often it is very simple,” Rhonda Moskowitz, a parenting coach in Columbus, Ohio, told the Times. “‘Do you have a plain old piece of material that can be used as a cape? Great!’

“‘Is there a ball somewhere?,’ she continued, “‘Throw the ball. Kick the ball.’”

The truth is that we don’t yet know what giving every young child a piece of hand-held technology will mean for society in the long run — whether it really will give us horns (prob not) or if it’s making kids socially inept (for sure) — but most parents agree that they don’t want their kids playing video games for 12 straight hours or unable to hold a conversation without staring at their phones. This fact is so universal that one parenting coach, Gloria DeGaetano, became so overwhelmed with requests for help that she launched her own business, the Parent Coaching Institute, which now employs 500 coaches.

“If you mess with Mother Nature, it messes with you,” DeGaetano told the Times of her philosophy. “You can’t be a machine. We’re thinking like machines because we live in this mechanistic milieu. You can’t grow children optimally from principles in a mechanistic mind-set.”

DeGaetano recommends “movement,” to her clients. “Is there enough running around that will help them see their autonomy?,” she said “Is there a jungle gym or a jumping rope?”

These coaches are able to pull in about $80 per hour in the burbs and $125 to $250 in bigger cities, according to the Times, and parents usually sign on for a 12-session deal.