A number of luminaries in the science and tech world have been named among the members of Jeffrey Epstein’s sprawling network of elites, including MIT scientist Marvin Minsky and MIT Media Lab director Joi Ito. Now a client of one of the biggest literary agencies in the field says its founder, John Brockman, may have been the gatekeeper between Epstein and the intelligentsia.

In a recent deep dive for The New Republic, author and Brockman Inc. client Evgeny Morozov traced the connection between Epstein and Brockman, who is also the founder and president of prominent science and tech association the Edge Foundation. Epstein was a regular participant in what Morozov describes as the foundation’s private side, featuring “billionaires’ dinners,” private jets and other exclusive offerings designed to unite the rich and famous with high-profile figures from the intellectual world. As Morozov noted, many of the academics that have been identified as Epstein connections are also Brockman clients.

According to Morozov, a survey of the Edge Foundation’s financial statements suggests that donations from Epstein’s various foundations totaled $638,000 between 2001 and 2015, with Epstein at times functioning as the foundation’s only donor.

While, as Morozov noted, Brockman’s association with Epstein could read as an inevitable product of both men’s overlapping networks, the author provided some evidence in the form of a 2013 email exchange suggesting Brockman may not have been entirely ignorant of Epstein’s illegal behavior. In the email, Brockman offers to connect Morozov to Epstein, calling him a “billionaire science philanthropist.” Brockman notes offhandedly that Epstein “got into trouble and spent a year in jail in Florida” before going on to recount a recent episode in which he stumbled upon Epstein and Prince Andrew receiving foot massages from “two young well-dressed Russian women.”

Morozov called for writers to “pull the plug” on their association with Brockman, adding that he is ready to do the same unless Brockman provides an adequate explanation of the seemingly damning Epstein connection. “If such an explanation is not forthcoming, many of us will have to decide whether we would like to be part of this odd intellectual club located on the dubious continuum between the seminar room and a sex-trafficking ring,” wrote Morozov. “Excessive networking, it appears, devours its own.”

Report: Jeffrey Epstein Claimed to Have “Dirt” on the Rich and Powerful 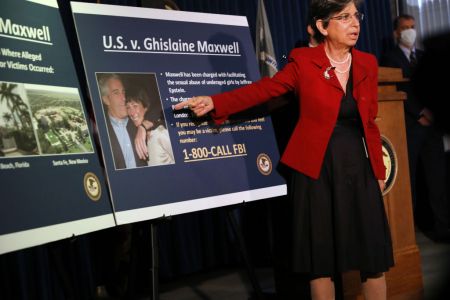 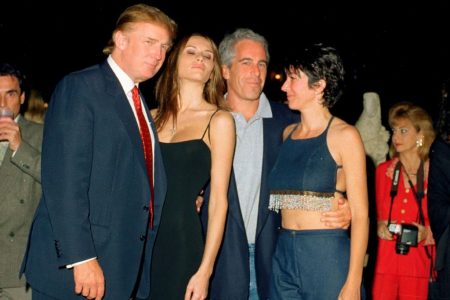 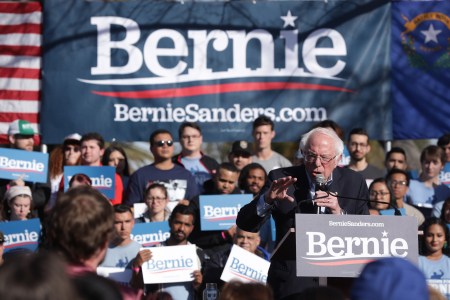