Looking back at his 1970s work

Bob Dylan is principally known for his work as a musician and songwriter — though his memoir did draw plenty of critical acclaim, and there’s also the matter of his Nobel Prize in Literature to factor in. Dylan’s also dabbled in visual art, which led to a retrospective show of his work that opened late last year at the Patricia & Phillip Frost Art Museum.

Dylan’s far from the only acclaimed songwriter to make impressive forays into other artistic disciplines. John Darnielle of the Mountain Goats has written several acclaimed novels, while Questlove directed the Oscar-winning documentary Summer of Soul. But it also prompts the question: when it comes to Dylan — or anyone working in multiple creative fields — how does one medium influence the others?

In a new article at Far Out, Sam Kemp makes the case that, for Dylan, painting definitely influenced the way he wrote songs. As Kemp points out, Dylan spoke highly of the influence of Norman Raeben, with whom he’d been taking painting classes, on his songwriting process.

The article goes on to argue that Raeben prompted Dylan to approach his work in a more nonlinear, dreamlike manner — the results of which can be heard on his classic album Blood on the Tracks. Creativity can be a challenging thing to monitor from afar, but given the extent to which Dylan’s music has been documented, his body of work makes for an especially interesting case study. 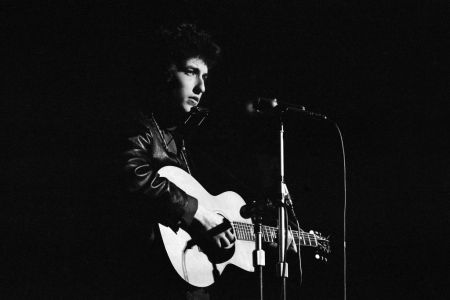 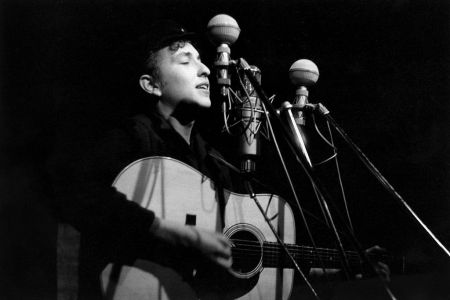