Sounds like a good plan to us.
Marc Najera/Unsplash
By Alex Lauer @alexlauer

In a Gallup survey released earlier this year, the average retirement age for current U.S. retirees came out to 62. But if Gen Z has their way, they’ll be leaving the workplace long before their 60s.

According to a more recent survey conducted by Goldman Sachs Asset Management, young people are planning on retiring earlier than previous generations, as reported by Bloomberg. The Retirement Survey & Insights Report, which “seeks to learn directly from plan participants about their experience preparing for, transitioning to, and managing their finances in retirement,” found that 25% of Gen Z respondents believe they’ll retire before they hit 55. For reference, only 8% of the retirees surveyed were able to achieve that.

While that may sound like a case of youthful braggadocio, retiring earlier than expected is par for the course among the older generations surveyed. More than 50% of the retired respondents, who are between the ages of 60 and 75, said they left the workforce earlier than they anticipated.

Nonetheless, the team at Goldman Sachs Asset Management points out that Gen Zers may need a reality check when it comes to saving for retirement.

“Our biggest takeaway for younger workers is that they may need to plan with more realistic assumptions,” Jeri Savage, head of defined contribution research for multi-asset solutions at Goldman Sachs Asset Management, told Bloomberg.

One important point to note? The Gen Z pool (aged 21 to 24) was the smallest of the age groups included, and if those young adults are already working with a GSAM plan, they’re probably far more prepared for retirement than most of their peers. If other Gen Zers want to retire earlier, they better take note and start planning now. 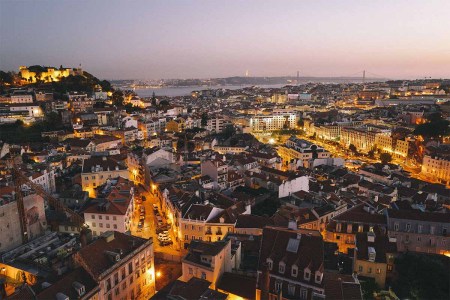