The Cars Thieves Are Most Likely to Target

Got a Dodge Charger? Lock it up. Got a Tesla? You’re in luck. 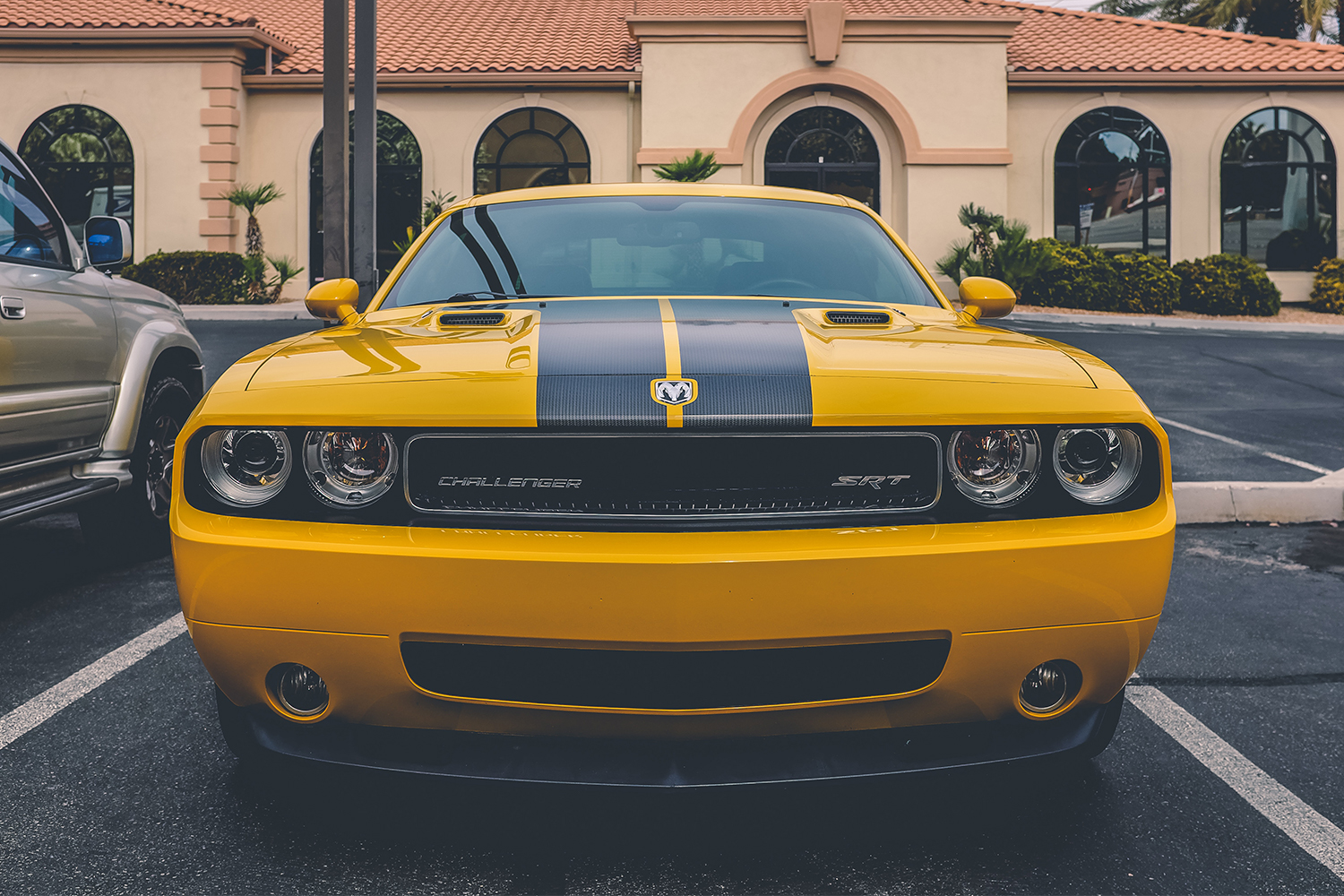 The Dodge Challenger SRT Hellcat is the second most likely vehicle to get swiped.
NeONBRAND/Unsplash
By Alex Lauer / August 2, 2019 1:31 pm

The next time you think about buying a car, instead of only looking at Consumer Reports (or Elon Musk’s tweets), there is another important resource to consider: the Highway Loss Data Institute’s list of vehicles most likely to be stolen.

The branch of the Insurance Institute for Highway Safety just released the most recent version of the list, looking into how likely cars from 2016-2018 model years are to be swiped in the United States, and it doesn’t look good for Dodge owners packing horsepower under the hood.

You can find the list below, but first let’s go over a few caveats. This list details theft rates, not overall theft numbers. If HLDI listed total thefts, the top 10 would obviously include more popular cars. Also the “whole-vehicle” theft data differs from standard theft data because it doesn’t include stolen parts or items stolen from inside vehicles. We’re just talking about whole vehicles.

Here are the top findings:

Vehicles with the highest claim frequencies for whole-vehicle theft

Vehicles with the lowest claim frequencies for whole-vehicle theft

What can we infer from this? If you’re the proud owner of a Dodge Challenger or Charger, get that puppy a security camera ASAP. The HEMI and SRT Hellcat experience more than five times the average rate of theft. Also, if you’re a Tesla owner, even though people want to take photos of your Model S while you’re just trying to play video games in peace, chances are they won’t come back later to steal it.

While the low rate of Tesla Model S and X theft could be attributed to the brand’s Sentry Mode, as HLDI writes, “Their low theft rate may be related to the fact that, as electric vehicles, they are usually parked in garages or close to a house to be near a power supply.” But even if you don’t have a Tesla, the institute notes, “In a separate report last year, HLDI showed that electric vehicles from a variety of manufacturers have lower theft claim rates than comparable vehicles.”

Basically, the study shows that if your car is a pickup truck or luxury vehicle, or packs a big engine, it has a better chance of being stolen. And not just by Nicolas Cage.

Read the full story at Jalopnik