The case had gone unsolved for decades

Does the perfect crime exist? It might.
Sharon McCutcheon/Unsplash
By Tobias Carroll @tobiascarroll

When you hear about high-profile bank robberies that took place years (or even decades) ago, there’s usually a caveat in the form of how the robbers were eventually caught. Whether hearing about a heist that’s real or fictional, the circumstances are generally the same — someone makes a mistake, leading law enforcement to the parties involved.

What happens, though, when someone doesn’t make a mistake? That’s where the case of the late Thomas Randele comes into play.

An Associated Press article details the circumstances of Randele’s final days in 2020, when he was dying of cancer. He told his wife and daughter of his past — when he was known as Ted Conrad — and the bank he robbed in Cleveland in 1969.

He was working there as a teller when he realized that it wouldn’t be difficult to rob it, according to what friends of his recounted after the fact. He took $215,000 out of the vault; as the Associated Press notes, that’s now the equivalent of $1.6 million. He moved across the country, changed his name and settled into a quiet and law-abiding life.

It likely didn’t hurt his efforts to stay low-profile that he’d made off with the cash in the wake of the Apollo 11 launch — an event a bit more widely covered than a heist. One thing that remains unclear is what Randele did with the money; authorities are currently looking into this, as his death has now put the entire case into sharper focus. 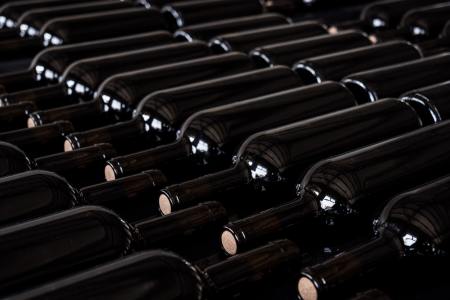