North America Is Getting Its Own Best Bars Awards

The team behind "The World's 50 Best Bars" created an event to spotlight the best cocktail dens in the U.S., Mexico, Canada and the Caribbean.

Inside Dante, a NYC bar that previously won a World's Best Bar honor in 2019
Dante
By Kirk Miller

After two-plus years of a pandemic, the hospitality business could use a cheerleader. So it’s good news that 50 Best, the organization behind “The World’s 50 Best Bars” (which launched in 2009) and “The World’s 50 Restaurants” is launching a similar program for bars here in North America.

The new “North America’s 50 Best Bars” (sponsored by Perrier) will be spotlighting cocktail dens in the U.S., Canada, Mexico and the Caribbean. The list and awards will be crafted by 250 North American gender-balanced bar industry experts (bartenders, bar owners, drinks media and “well-traveled cocktail connoisseurs”). The inaugural awards will be held in New York City on June 7, 2022, and streamed on Facebook and YouTube. New York was chosen, in part, for the bar scene’s success on a global scale, as local mainstays PDT, The Dead Rabbit and Dante have previously topped the The World’s 50 Best Bars list.

The voting Academy is divided into 7 regions; each region has its own panel of members including a chairperson, called the Academy Chair. The Chairs select a voting panel, and each North America Academy member will vote for seven bars, with a maximum of five in the home country where they are based. Voters also have the option to vote for a further two (or more) bars located outside of their home country (up to a maximum of seven) if they have been able to travel internationally during the voting period.

“We couldn’t be more excited to launch our new bars awards program in North America,” as Mark Sansom, Content Editor for 50 Best, said in a statement. “The bar scene and extensive talent across this region set the tone for the rest of the world, and we are confident that this new list will be a vital addition to the international bar landscape as bar-goers plan their next cocktail-led adventures.”

The 50 Best Bars website also spotlights the hospitality industry’s recent struggles. As it notes: “We believe that the opportunity right now is greater than ever, as the North American bar community emerges from the pandemic and looks for positive news stories around those venues that have survived — and now look to thrive — as the shackles enforced by Covid are removed and guests return to bars.”

A good place to get a head start on learning about potential bar nominees? The 50 Best Bars Instagram page, which has started spotlighting different cocktail joints in North America. 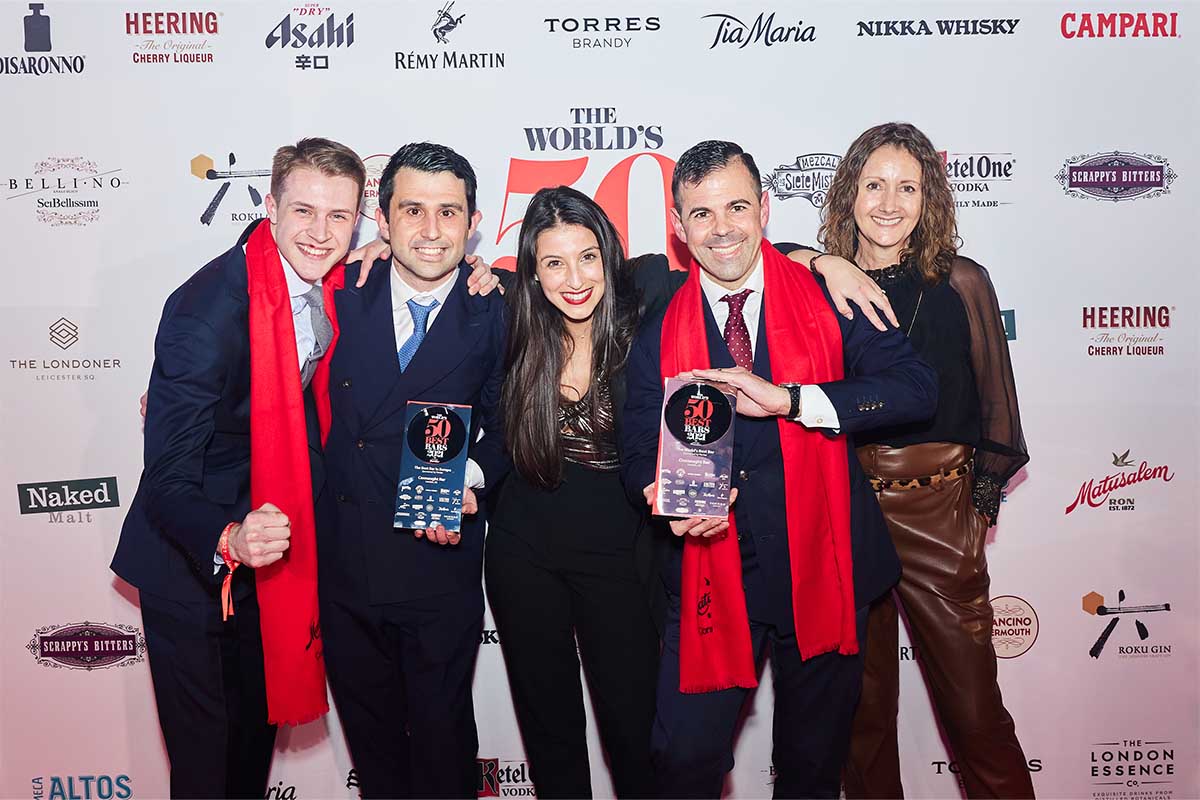 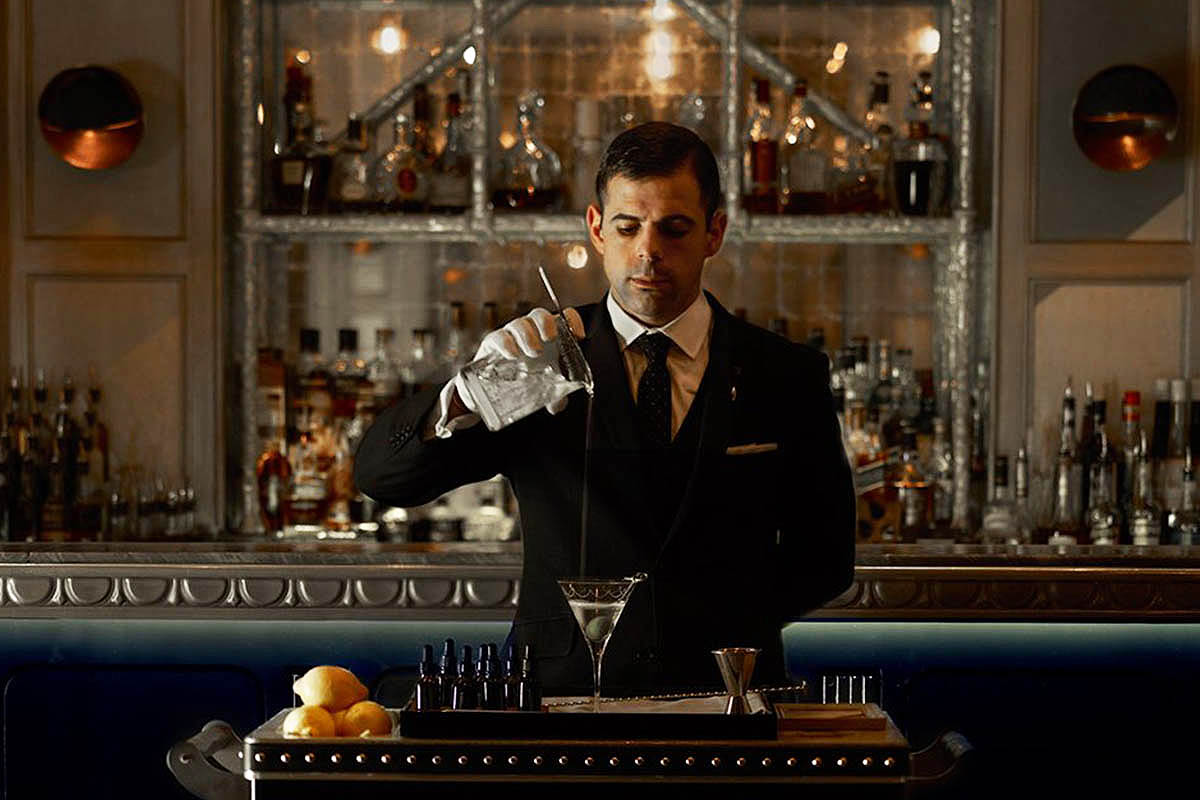 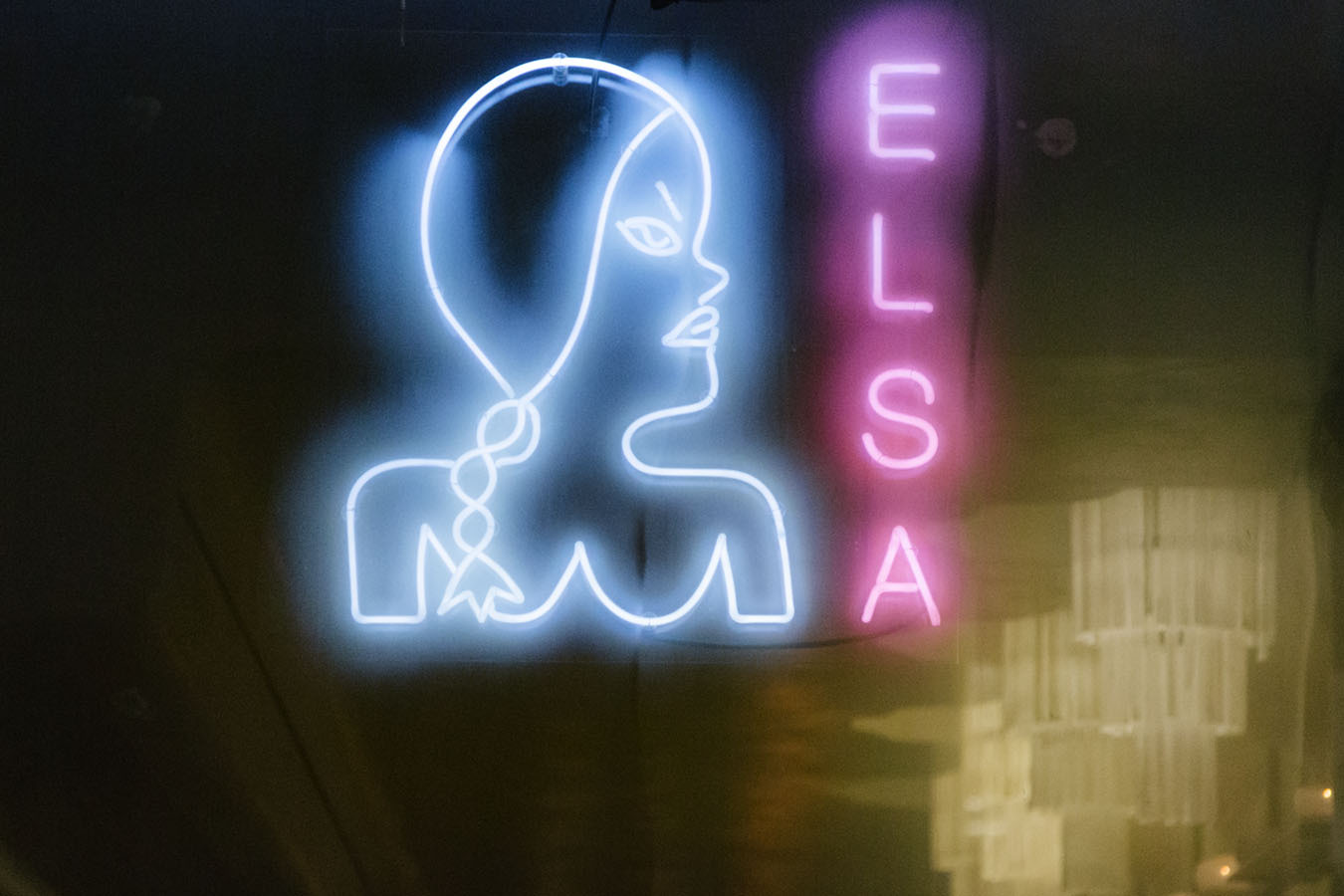