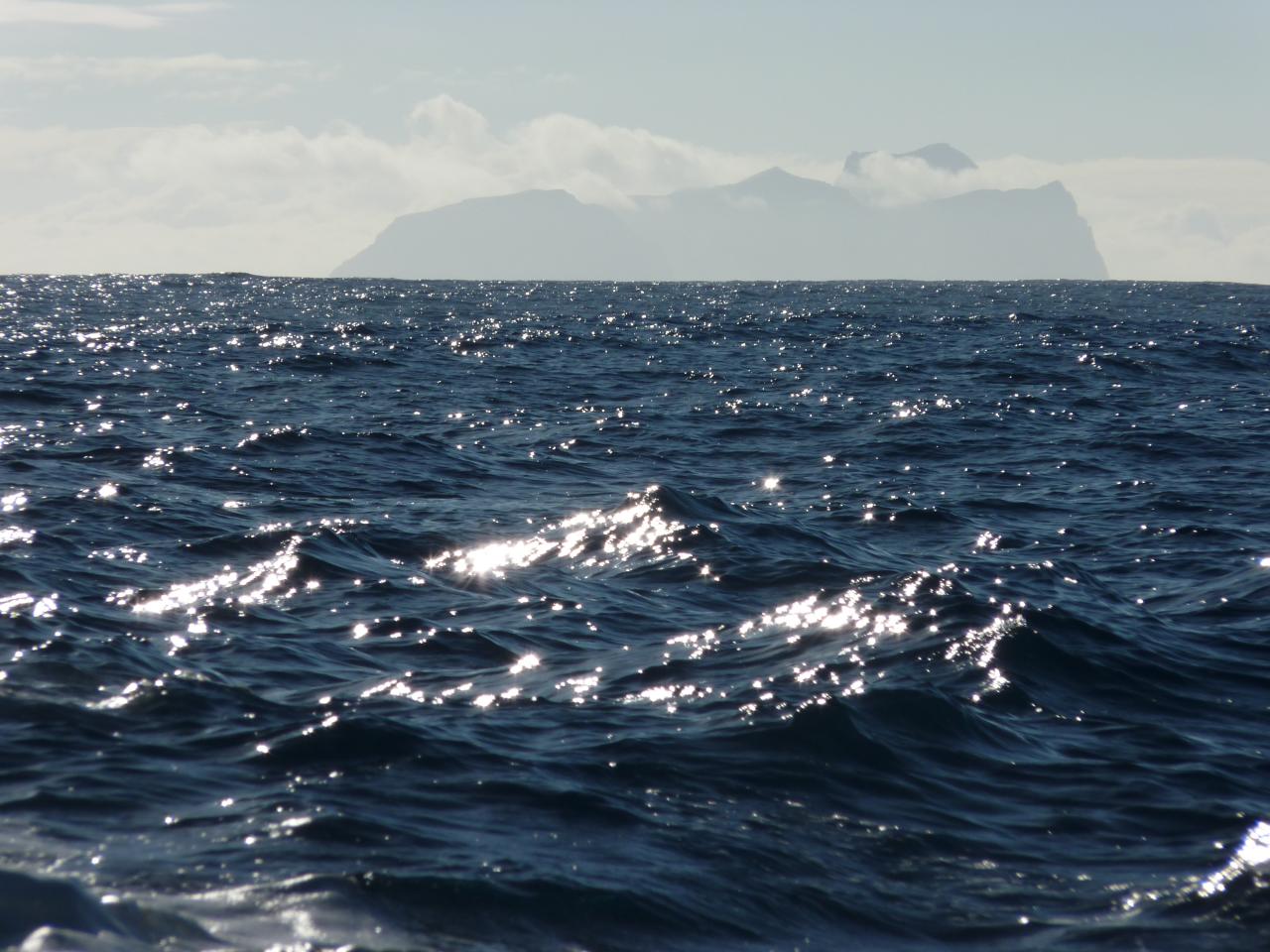 The quest for the largest waves in the world can take some surfers to decidedly remote locations. Small volcanic islands, often located at a far remove from any other land, offer particularly amazing waves — and for a rarefied group of surfers with the time and money to travel there, they also provide a space for experience like nowhere else on the planet.

There’s an island off the coast of Chile, known as Alejandro Selkirk, which fits this bill perfectly. It’s also home to rare species of birds, and had a brief history as a penal colony. As a recent article in Adventure Journal put it, it’s a prime surf location, even if it remains unknown to many.

Surfers have known of the place for years; at least one strike mission to surf big waves there roughly a decade ago resulted in grainy images of impossibly large waves being ridden, but the place isn’t on the radar of even the hardiest surf travelers.

But the island’s role as a kind of Holy Grail for surfers isn’t the only place where the island overlaps with popular culture. The closest island to it is Robinson Crusoe Island, approximately 110 miles to the east. Both islands share the same source of inspiration: Alejandro Selkirk island is named for Alexander Selkirk, the real-life inspiration for the title character of Daniel Defoe’s 1719 novel Robinson Crusoe.

As befits an island associated with being marooned in isolation, Alejandro Selkirk Island is by no means easy to access. Adventure Journal’s article describes one recent trip there, where a group of surfers “surfed a deepwater reef that looks like it produces a serious left that certainly could rival some world-class big wave breaks.”

The island’s isolation has also led some to venture there in search of solitude: Jonathan Franzen wrote a moving 2011 essay about his trip there for that very purpose. And Adventure Journal notes that the surfers who traveled there found the “little, if any, plastic littering the pristine, volcanic beaches.” Sometimes, there’s a reason that isolation pays off.