Also with a book due out from the anti-cancel culture publisher? Garrison Keillor.

At the end of April, publisher W.W. Norton announced that it would take a pair of books by writer Blake Bailey out of print: Bailey’s just-published biography of Philip Roth and his 2014 memoir The Splendid Things We Planned. This followed accusations that Bailey had raped several women and groomed a number of his students dating back to his time teaching eighth grade.

Norton’s letter announcing their decision — signed by the publisher’s president, Julia A. Reidhead — also stated that “Mr. Bailey will be free to seek publication elsewhere if he chooses.” Apparently he’s done just that. Hillel Italie at the Associated Press reports that Skyhorse Publishing plans to have Bailey’s Philip Roth: A Biography back in print by June 15.

If you’re feeling a sense of deja vu, you’re not alone: Skyhorse is also the publisher that picked up Woody Allen’s memoir Apropos of Nothing after Hachette dropped the project following extensive pushback from its employees. The Associated Press’s report also notes that Skyhorse is planning to release a memoir from Garrison Keillor in which he addresses the harassment allegations against himself.

Besides publishing controversial writers, Skyhorse has also generated a fair amount of controversy all by itself. Last fall, a Vanity Fair exposé delved into the workplace culture at Skyhorse and found what seems to be a thoroughly fraught working environment.

Skyhorse Publishing president Tony Lyons responded to the article in comments made to the Los Angeles Times last October. “We publish arguments,” Lyons said. “Readers should decide what they believe.”

Later in the same article, Lyons also spoke about the publisher’s overarching ethos, which helps explain why Bailey’s Roth biography has found a home there. “The Woody Allen book fit in well with our philosophy of taking a strong stance against cancel culture,” he said.

It’s worth mentioning here that Skyhorse is distributed by Simon & Schuster, a publisher currently facing its own reckoning around its work with controversial authors. You may recall that Simon & Schuster recently announced that it would not handle a book published by another press it distributes, Post Hill Press — specifically, a book written by one of the police officers who shot and killed Breonna Taylor. Will Simon & Schuster have a new controversy on their hands with this book? It seems very likely. 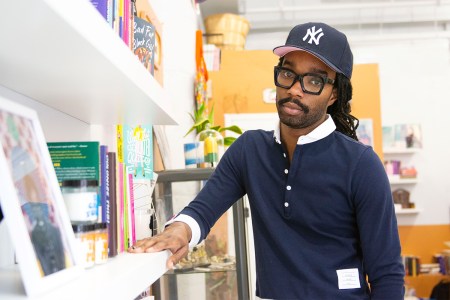 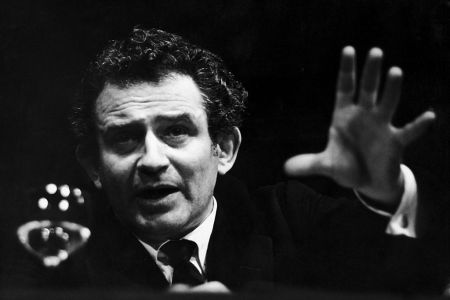 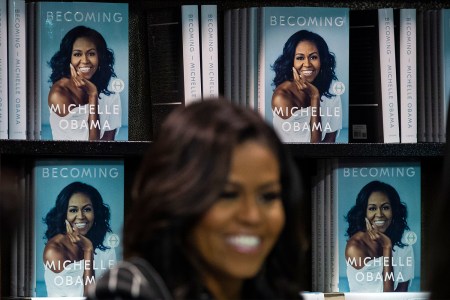