Earlier this year, the saga of Woody Allen’s contentious memoir ended with original publisher Hachette walking away from the book, and Skyhorse Publishing imprint Arcade ultimately releasing it. Allen isn’t the only controversial writer with a book published by (or slated to be published by) Skyhorse: the press is also home to Michael Cohen, Garrison Keillor and Alan Dershowitz.

All of this could have shaped a story of an independent press finding unexpected success, or a look at how a number of controversial figures have found the same literary home. But a new article by Keziah Weir at Vanity Fair opts for a different perspective on Skyhorse: that it’s home to a toxic workplace culture, and may well be due for its own reckoning.

Some of the more sensational titles published by Skyhorse include one book co-written by Judy Mikovits, best-known for her participation in the controversial and debunked “Plandemic” video. “We believe in free speech, take a strong stance against cancel culture, and live by the rule that it’s important to err on the side of letting even unpopular voices be heard,” said Tony Lyons, Skyhorse’s president and publisher.

The Vanity Fair article brings up more than a few worrying things about the publisher. “The Skyhorse Glassdoor page is peppered with one-star reviews citing an emphasis on quantity over quality, sexism and harassment, and burnout,” writes Weir. There’s also the matter of two Asian American employees contending that Oliver Stone, who has also worked with the press, made racist and sexist comments to them at an event in 2017. 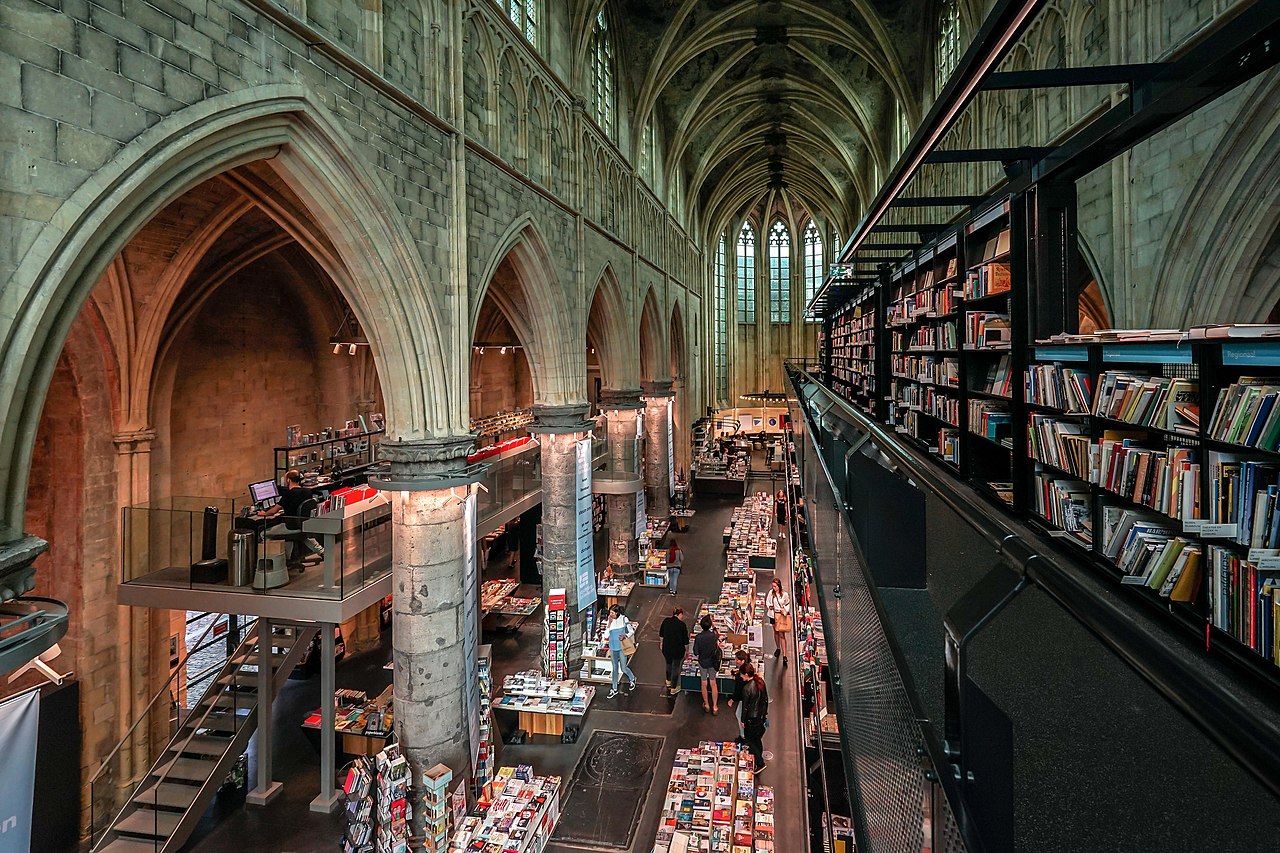 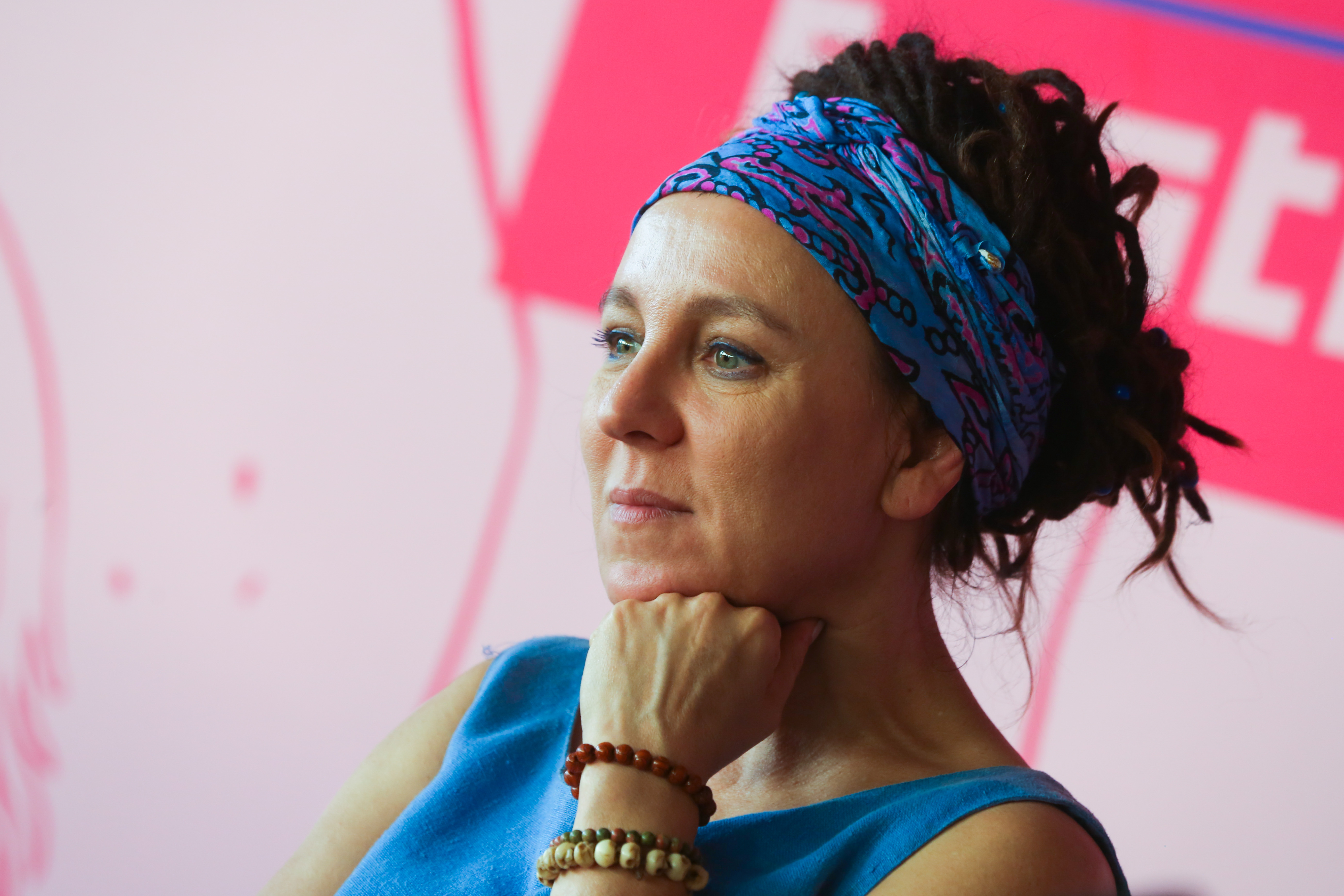 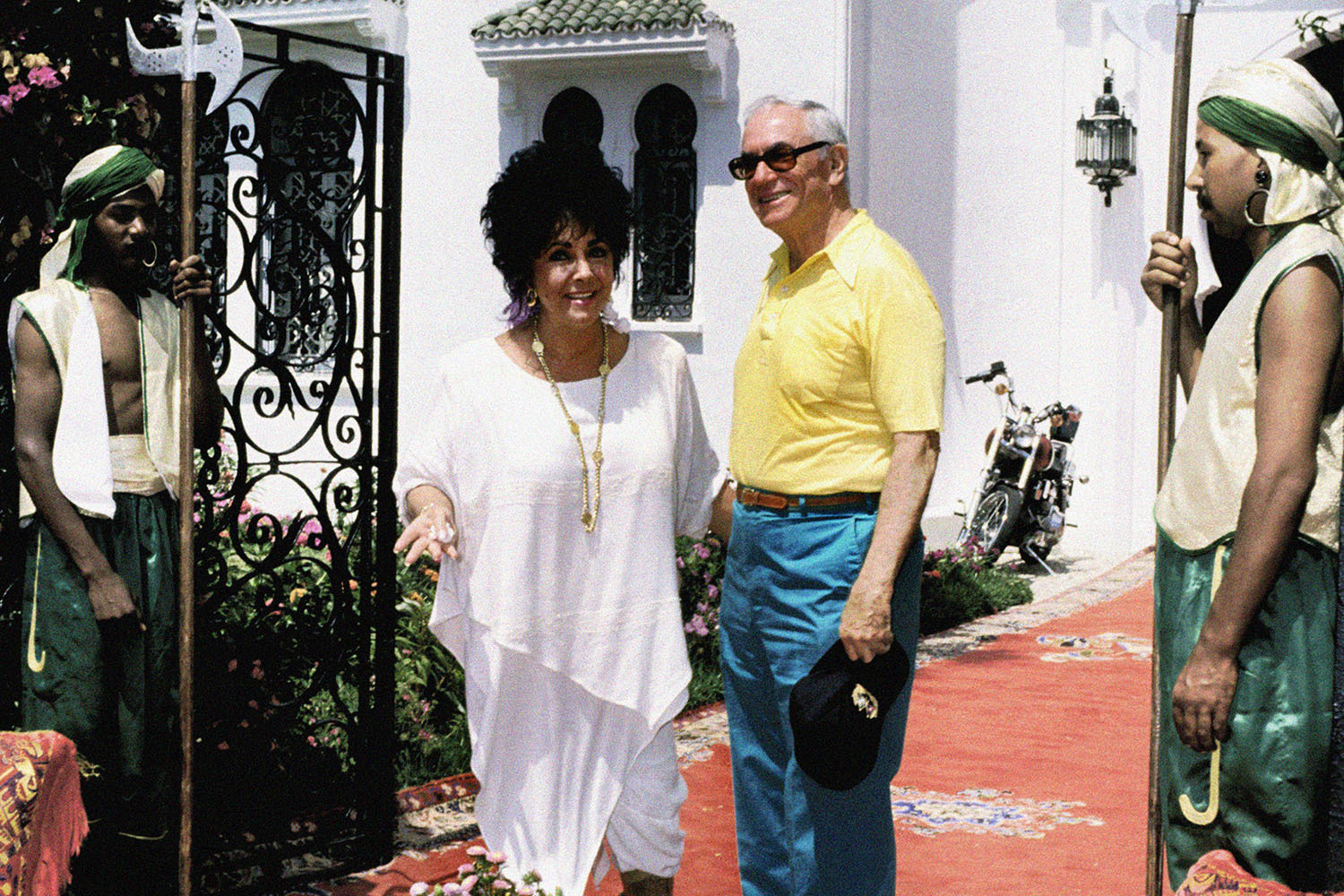 This isn’t the first time that Skyhorse has found itself in an ethically-charged situation, either. In 2013, the publisher acquired the previously-independent science fiction publisher Night Shade Press. That led to some heated discussions over authors’ rights to their own work. It’s a contentious debate that has some echoes in the ongoing scrutiny applied to the press. It’s also a debate that doesn’t seem likely to end any time soon.