This Is the Popular Novel You’re Least Likely to Finish

Most abandoned books were fantasy or sci-fi, according to this study
John-Mark Smith / Unsplash
By Kirk Miller

What book are you most likely to pick up … and then put down before ever finishing? Is it War and Peace or Infinite Jest? Some big tome you tell people you read, but only got a quarter of the way through?

On Gwen Branwen’s blog (via Hacker News), the author attempted to find the most abandoned book of all time, utilizing information scraped from the popular online books community /social network Goodreads.

Unless you’re a data scientist, the methodology here is a little hard to follow (e.g. “[we’re] using a simple Bayesian binomial model”). And there were recent updates: while J.K. Rowling’s 2012 non-Harry Potter novel The Casual Vacancy was initially crowned the “most abandoned novel,” a recently revamped system had the book actually dropping off the top five (although it still came out on top when adjusting for “books most surprisingly often-abandoned given their pedigrees & rating etc.” which isn’t quite as scientific).

Other books initially abandoned but then removed from the final list, post methodology change, include A Game of Thrones (“Yes, yes, ‘and even the author abandoned it!’ You are very clever,” as Branwen chides readers), The Book Thief, Catch-22 and American Gods.

Turns out the book people really didn’t care to finish Black Leopard, Red Wolf, a 2019 novel written by Marlon James. While the fantasy tome — already optioned for a movie by actor Michael B. Jordan — was a finalist in the National Book Award for Fiction and well-reviewed overall, it’s apparently a challenging read. NPR, in a positive review, called it a “beast” and noted that initial comparisons to the works of J.R.R. Tolkien and George R.R. Martin were “wildly inaccurate.” 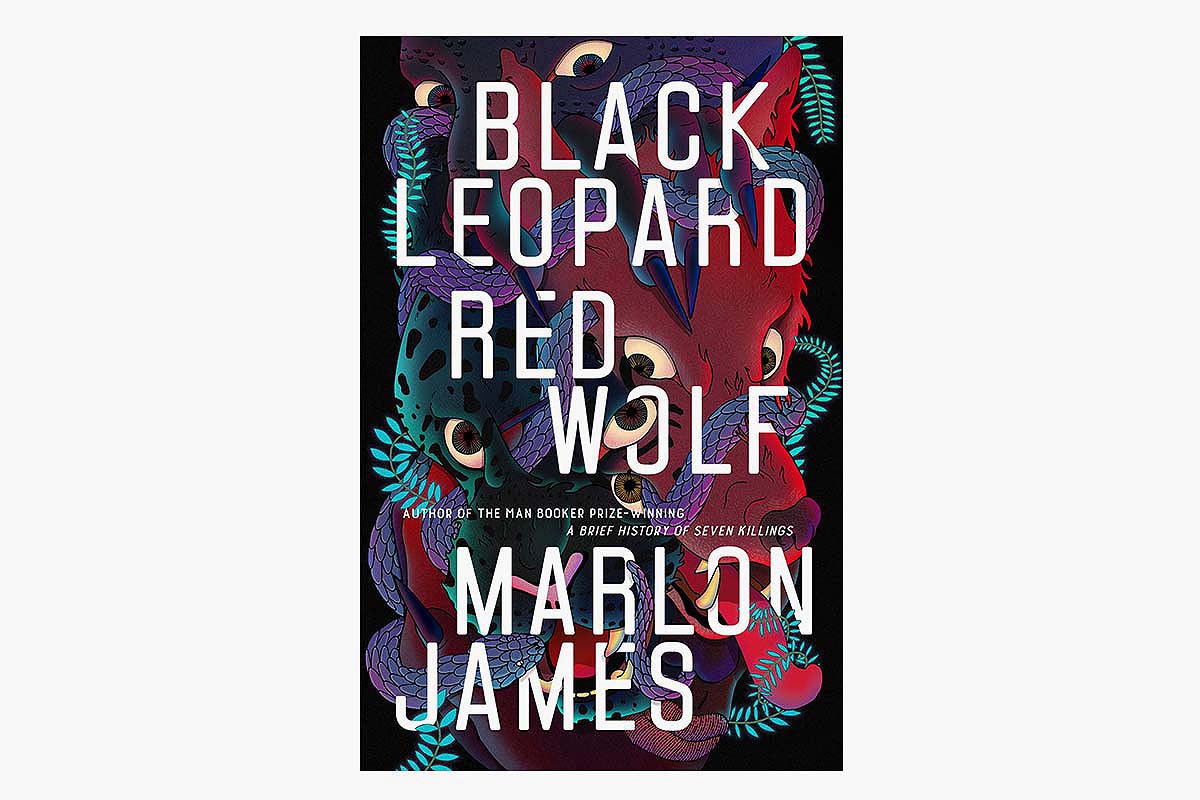 As well, four of the five most-abandoned works were fantasy and science fiction. (Side note: Both Infinite Jest and The Flame Alphabet are in the top 20, and they are both worth reading and finishing.)

As for least abandoned, or most addictive books on Goodreads? You’ll recognize more titles here — The Kite Runner, The Return of the King, The Old Man and the Sea, The Stranger and (sigh) The Da Vinci Code.

As Branwen notes within the report, cheekily, “There are only two kinds of books: those people complain about reading, and those people don’t read.”

25 Years Later, It’s Obvious We Got “Showgirls” All Wrong
Does Anyone Actually Need a Men’s Multivitamin?
How Bugs Bunny Became One of America’s Most Enduring Style Icons
You Need a Sex Towel. These Are the Best Ones.
Why Digging a Hole in Your Backyard Might Yield the Best Steak Ever