“Boy, did we pick the wrong horse,” said one producer

Randy Quaid in 2005 at the premiere of "Brokeback Mountain."
Kevin Winter/Getty Images
By Alex Lauer @alexlauer

During my annual viewing of National Lampoon’s Christmas Vacation — which is, as always, coming up faster than expected — I feel it’s worth reminding myself that Chevy Chase isn’t a great guy and Randy Quaid, despite his convincing portrayal of an illegal-sewage-dumping moocher, is actually a commendable actor who has garnered Oscar and Golden Globe nominations and starred in weighty plays by the great Sam Shepard.

Except now that I know about Lone Star Love, I may go back to equating Quaid with cousin Eddie.

As Broadway remains shut down due to the pandemic, The New York Times is unearthing stories of shows that were headed to the Great White Way but never quite made it, including Quaid’s turn as “Colonel John Falstaff” in a bluegrass musical adaptation of William Shakespeare’s The Merry Wives of Windsor, which moved the action to post-Civil War Texas.

It isn’t as bad as it sounds, or at least it wasn’t at first. The musical started making the rounds in regional theater, eventually setting its sights on New York. But to open on Broadway, the producers wanted a star to carry it.

Randy Quaid — coming off acclaimed performances in Brokeback Mountain and the miniseries Elvis — was tapped for the role. It all seemed so promising. But as producer Ed Burke told the Times, “Boy, did we pick the wrong horse.”

What ensued was a veritable comedy of errors, if it didn’t end on such a dire note. First, Quaid was offered too much creative control, which started with him and Evi Quaid, his wife and manager, suggesting they swap out Falstaff’s fat suit costume for a “gigantic codpiece,” and led to pedantic disagreements over line changes. But it wasn’t just that; after the show’s tryout in Seattle floundered, a whopping 23 members of the cast and crew complained to Actors’ Equity, the theater union, “about [Quaid’s] behavior, on and offstage.”

The complaint got Quaid banned from Actors’ Equity for life. And Lone Star Love never made it to Broadway, partially because, as Burke recalled, “Our contract wouldn’t allow us to hire another actor. It guaranteed that Randy Quaid would take the role on Broadway.” 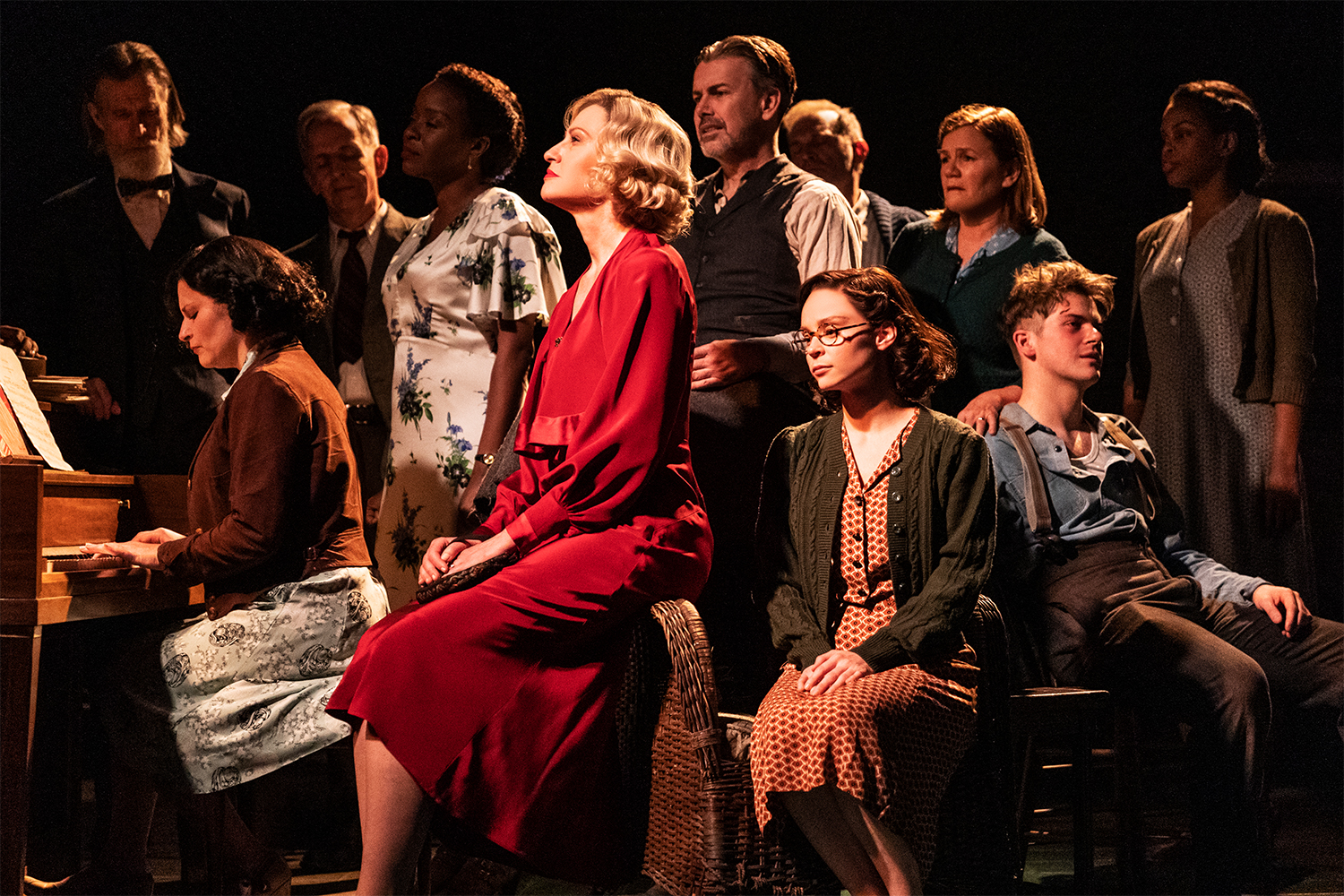 Can Bob Dylan Save the Broadway Musical From Itself? 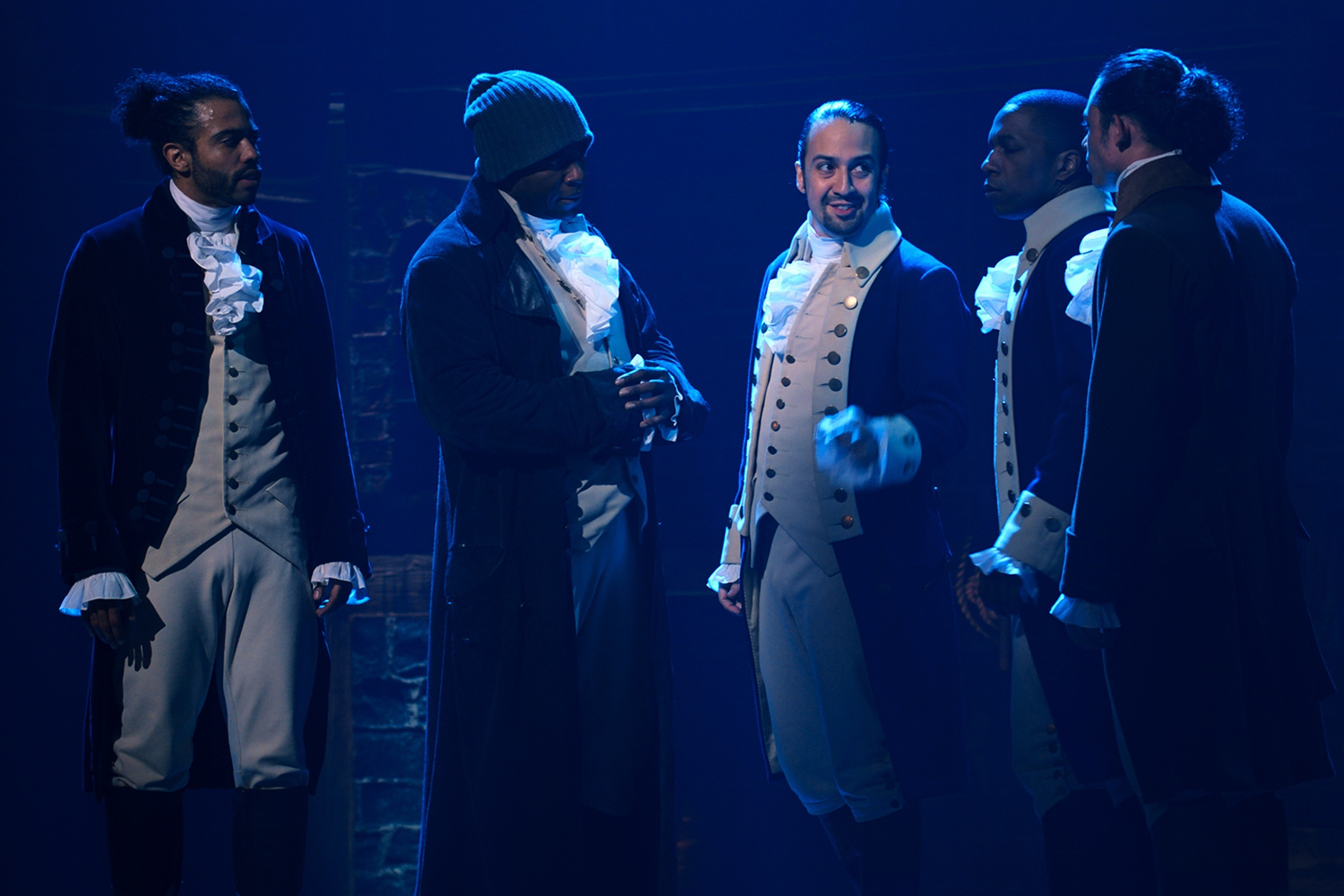 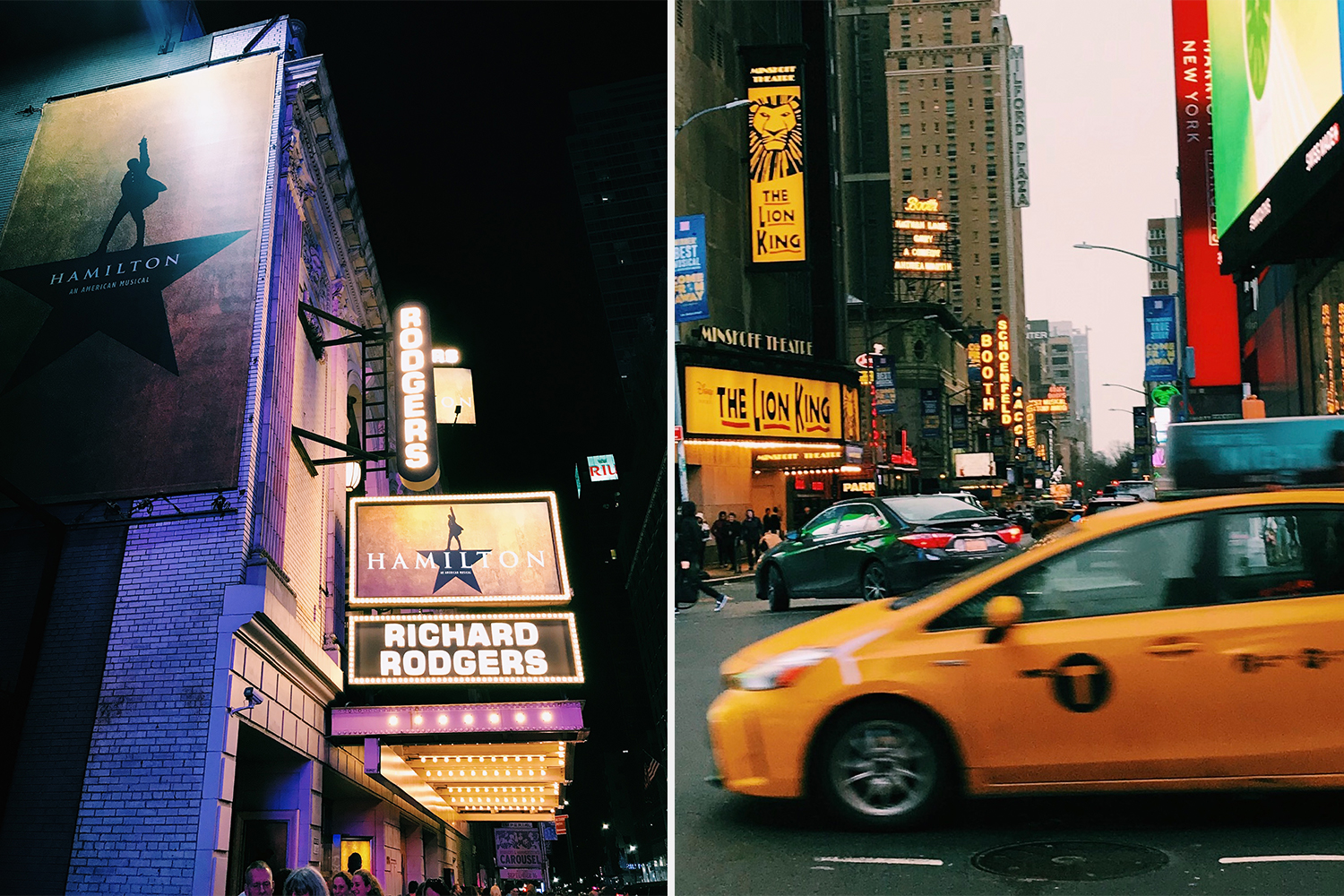 The Ultimate Broadway Etiquette Guide for the Once-a-Year Theatergoer