The law applies to art looted by the Nazis

A new law will change how some art is labeled.
Jessica Ruscello/Unsplash
By Tobias Carroll @tobiascarroll

If you’ve been keeping an eye on the place where art and history overlap, you’ve probably seen more than a few news stories recently about the aftereffects of art looted by the Nazis in the 1930s and 1940s. This can take many forms, from works of art sold under duress by Jewish families leaving Germany to paintings and sculptures outright stolen by the Nazi regime.

Decades have passed since then, but efforts remain underway both to understand the full scope of the looting and making amends for historical wrongdoing. New York State — home to no small amount of art museums — recently passed a law that might make the impact of the Nazis’ looting of art a lot more apparent.

As Gothamist reports, a new law signed by the state’s governor, Kathy Hochul, requires museums to indicate whether or not a work of art in their collection was looted by the Nazis.

The law updates an existing law, adding the following guidelines: “Every museum which has on display any identifiable works of art known to have been created before 1945 and which changed hands due to theft, seizure, confiscation, forced sale or other involuntary means in Europe during the Nazi era (1933-1945) shall, to the extent practicable, prominently place a placard or other signage acknowledging such information along with such display.”

As Gothamist’s article points out, the law doesn’t apply to other instances where art was looted — like, say, the aftermath of colonialism. Even so, it addresses one historical wrong and establishes a potential template for future laws in the process — both worthy goals. 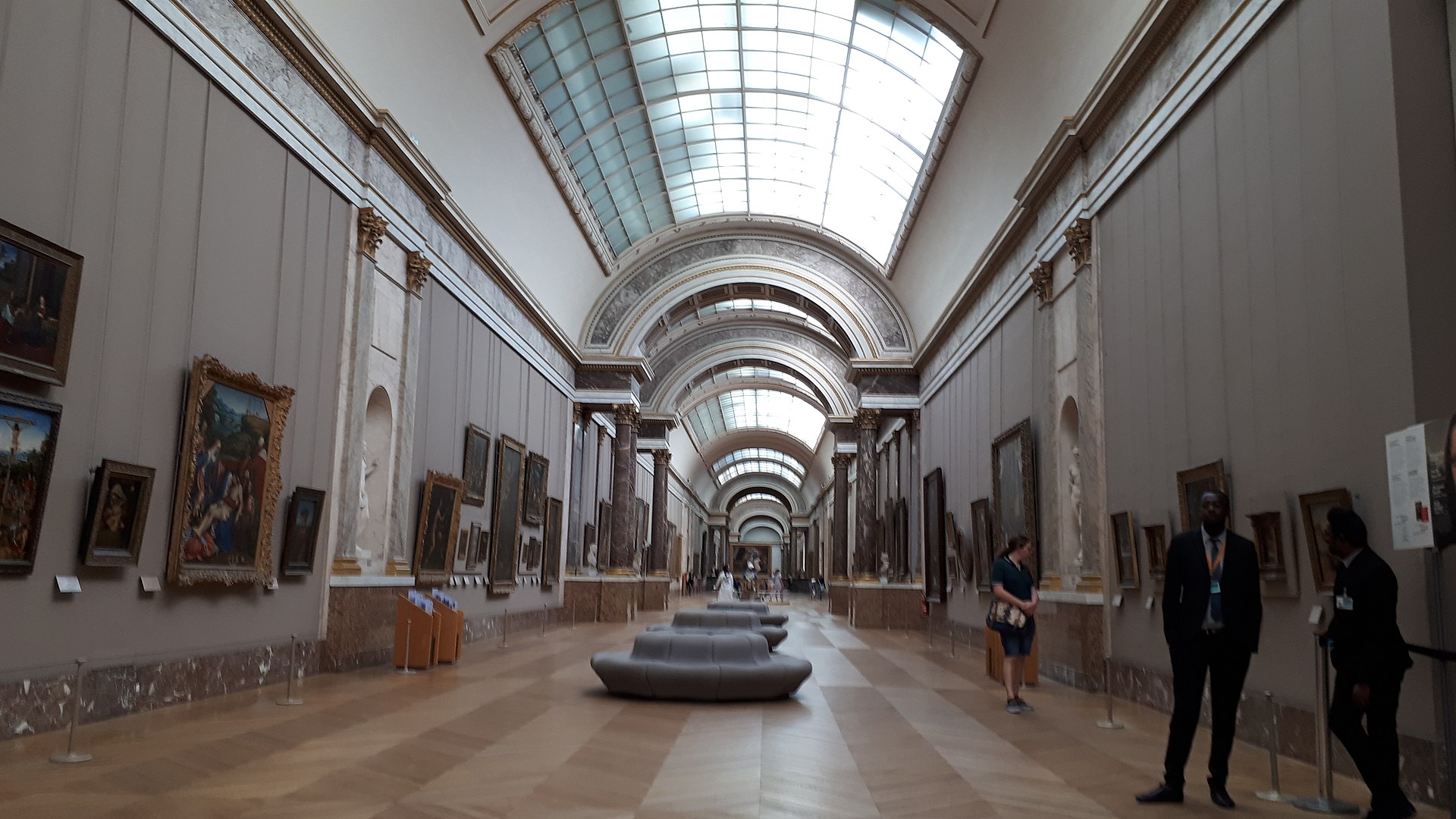 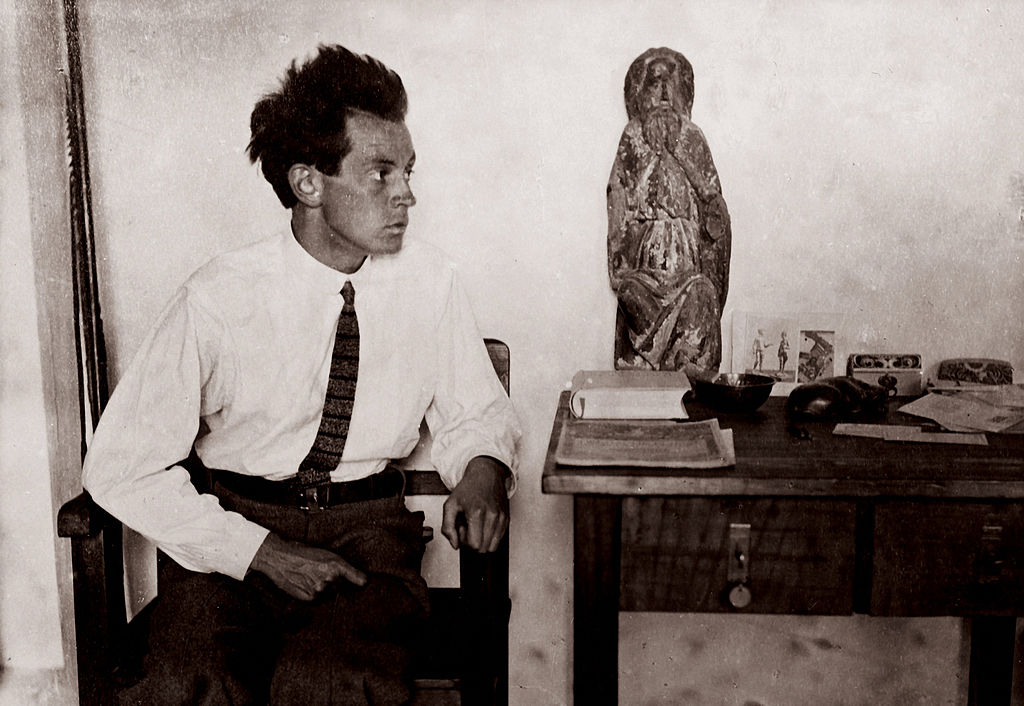 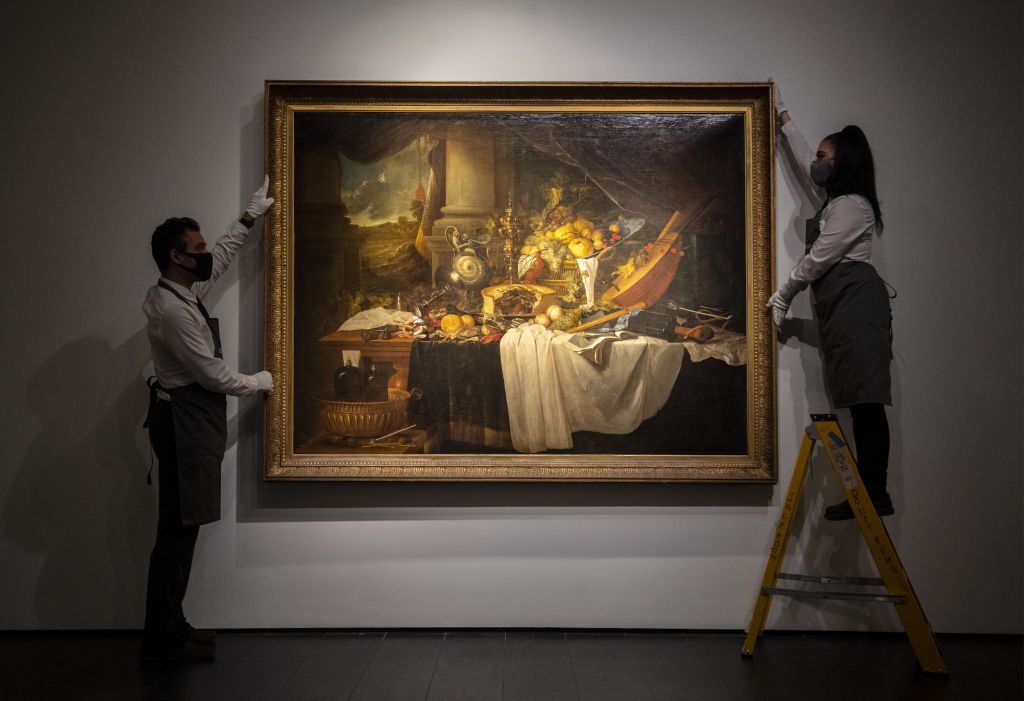