It's an especially high-profile case

The halls of the Louvre.
Ulemas7, CC BY-SA 4.0
By Tobias Carroll @tobiascarroll

In recent years, there’s been a growing awareness of works of art and artifacts that have been wrongfully looted — and steps taken to redress the situation. Sometimes this involves legal settlements; at others, it involves institutions themselves returning the objects in question. And for others still, those involved in dealing with looted works of art might face a hostile reception from law enforcement.

The last of these is at work in a case involving one of the world’s best-known art museums. Hyperallergic reports that Jean-Luc Martinez, who was president of the Louvre from 2013 to 2021, now faces criminal charges over his role in the removal of a series of artifacts from Egypt.

The article notes that the Louvre Abu Dhabi acquired “antiquities that were allegedly pillaged during the Arab Spring” in 2016 — and that Martinez has been charged with being complicit in that acquisition and in helping to conceal that any wrongdoing took place.

Earlier this year, art dealer Roben Dib was arrested for his role in the purchase of the antiquities. At the time, he was suspected in having sold looted items to both the Louvre and the Metropolitan Museum of Art. His lawyers indicated that he planned to cooperate with law enforcement. As The Art Newspaper detailed in an article at the time, a sarcophagus that Dib sold to the Metropolitan Museum was returned to Egypt in 2019. 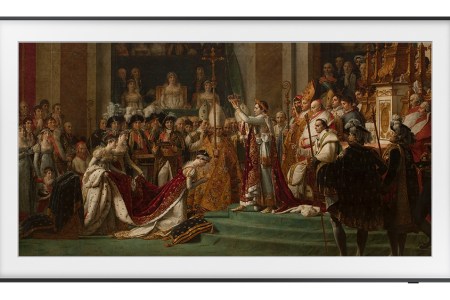 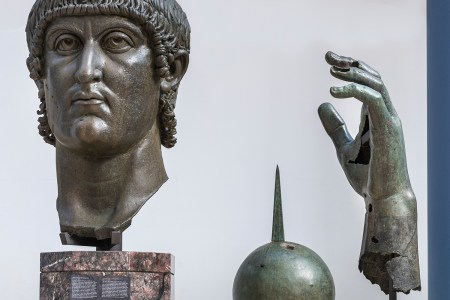 How Constantine the Great Got His Finger Back, in Statue Form 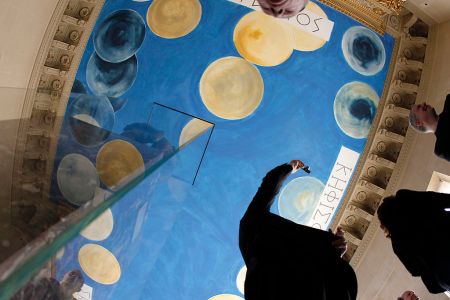