'A banquet still life' by Jan Davidsz. de Heem; another one of his paintings is at the center of a forthcoming auction at Christie's.
Victoria Jones/PA Images via Getty Images
By Tobias Carroll @tobiascarroll

On July 8, Christie’s will hold an Old Masters Evening Sale, covering several centuries’ worth of art history and featuring works by Sir Anthony van Dyck and Bernardo Bellotto. The history documented in these paintings and the role they play in art history itself is critically important, to be sure, but that’s not the only history at work here. As a new article by Angelica Villa at ARTnews points out, two of the paintings up for sale were restored to their original owners after an investigation into wartime looting by the Nazis.

The paintings in question are Jan Davidsz. de Heem’s Banquet Scene with Musicians and Shuffle Board Players and Dirk Hals and Dirck van Delen’s A Merry Company in a palatial interior. According to the article, the two paintings together should fetch a price between $5.2 million and $8.5 million.

“The works’ original owner, Jacob Lierens, lived in Amsterdam and … was forced to sell his collection at [a] 1941 auction in Amsterdam, when the city was under Nazi occupation,” Villa wrote. “In 1943, Lierens and his wife, Johanna, were arrested and detained in the Westerbork transit camp in northeastern Netherlands. They were later released in exchange for payment and went into hiding.”

Instead of ending up in a museum of looted art planned by Adolf Hitler, they were recovered by the Monuments Men and placed in care of the Dutch government. Decades later, a committee recommended that the paintings be returned to the Lierens family. In 2019, this restitution took place.

And now, there’s a new chapter dawning for the works in question, after almost a century of movement related to one of the bleakest periods of world history. 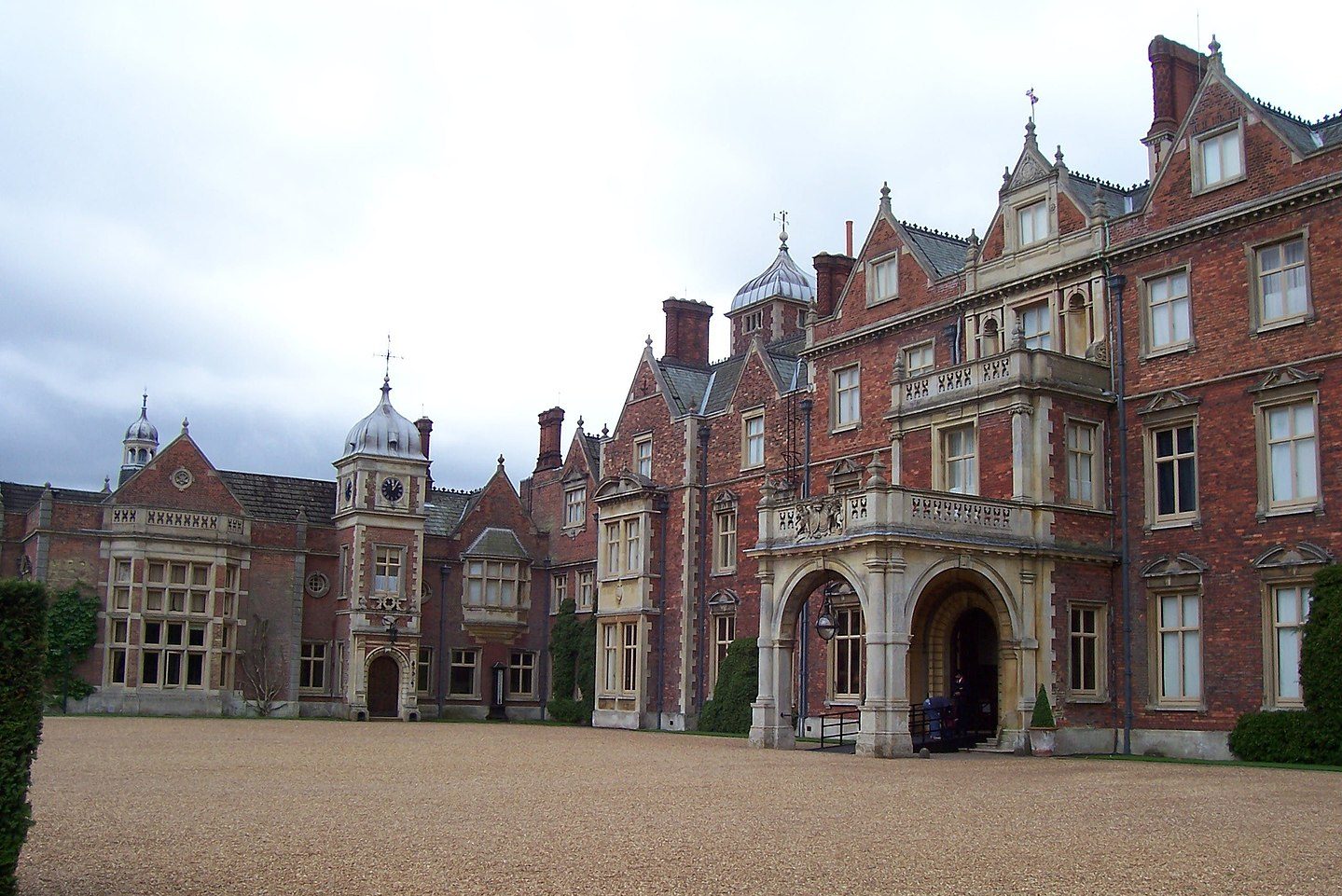 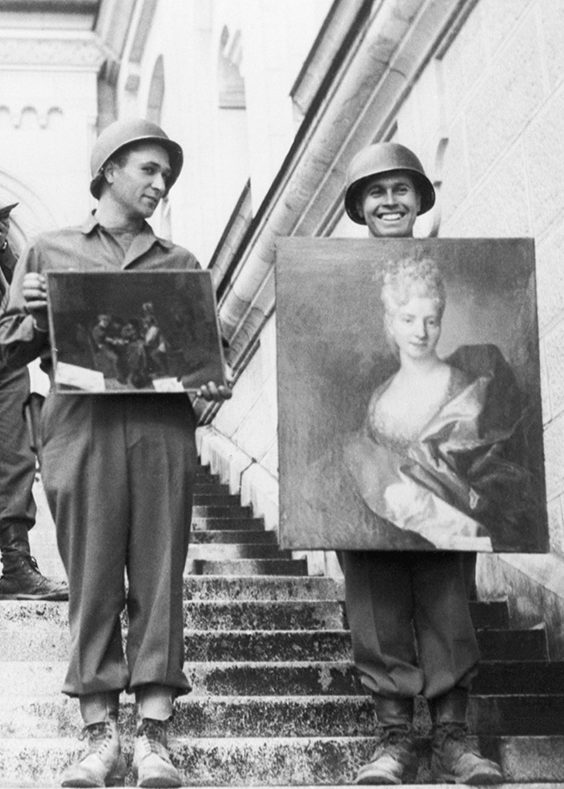 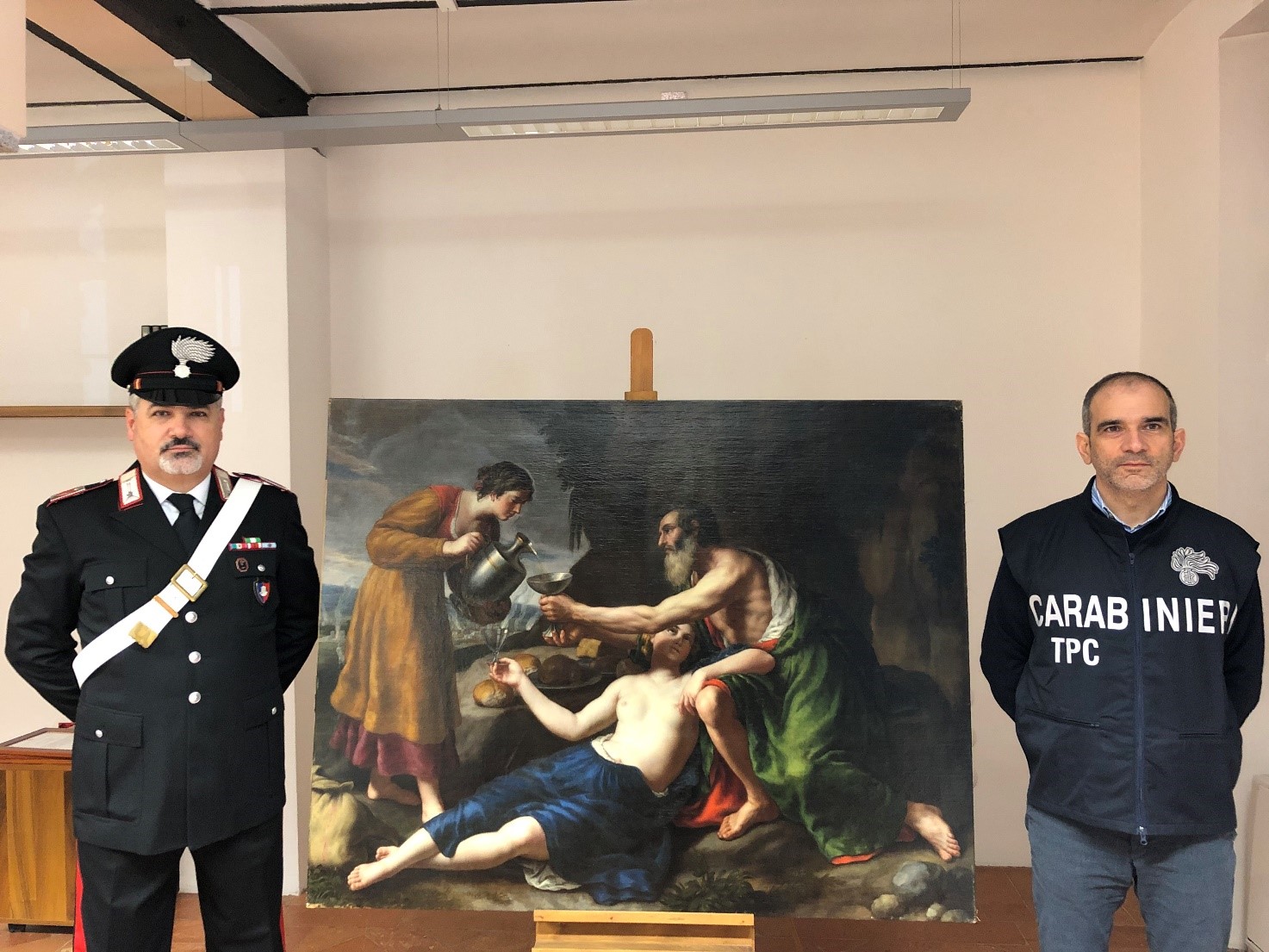