A renewed purpose for this notable New Haven structure 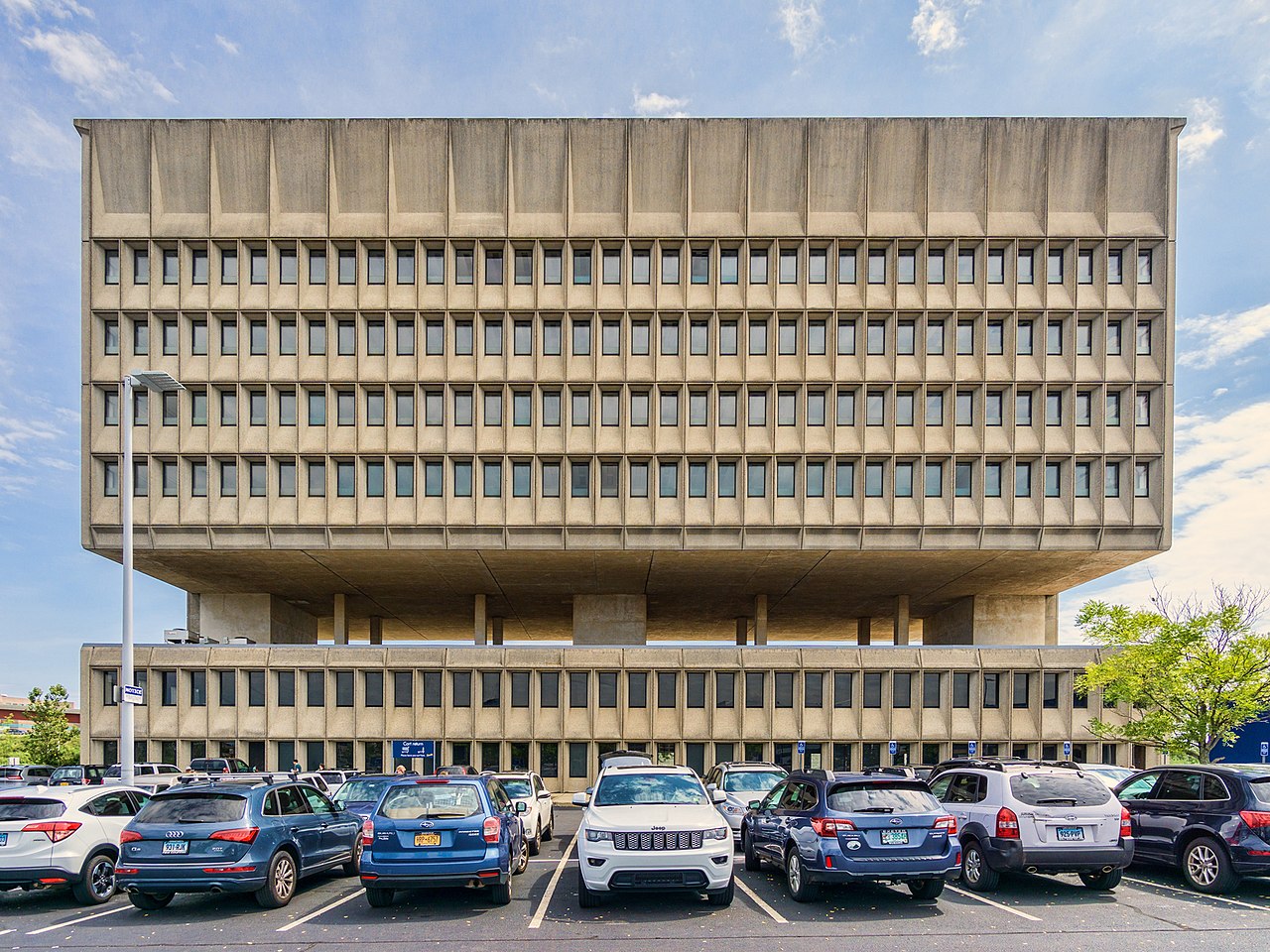 The Pirelli Building, designed by Marcel Breuer, will be converted into a hotel under a new plan for its future.
Kenneth C. Zirkel/Creative Commons
By Tobias Carroll / January 11, 2020 7:19 am

There aren’t many architects whose names end up being adopted by museums — but then, Marcel Breuer wasn’t most architects. When the Metropolitan Museum of Art took over the Whitney Museum’s Breuer-designed building on Madison Avenue, it was christened the Met Breuer as a tribute to his work.

But not far from New York City, another distinctive work of Breuer’s faced a more uncertain future. A Brutalist building in New Haven, Connecticut that Breuer designed as the headquarters for the Armstrong Rubber Co. — and which later housed Pirelli, who purchased Armstrong — languished after Pirelli sold the structure.

Curbed reports that the Pirelli building is slated to have a new function before long — the city has approved its conversion into a hotel. Their report offers a sense of what to expect: “up to 165 rooms, 129 dedicated parking spaces, and 200 square feet of bicycle storage.” The developer, Bruce Becker, has been involved with similar projects, including converting the Welton Becket-designed building at 777 Main Street in Hartford into residences.

The New Haven Independent reports that Becker said that the Pirelli building “has the potential to be preserved and transformed into a net-zero energy boutique hotel and conference center.”

This can also be looked at part of a winning contemporary trend, in which architecturally distinctive buildings of bygone decades find new life as hotels, either in full or in part. For those who care about preserving the region’s architectural history, this renewed future for a Breuer-designed building is excellent news.

Read the full story at Curbed