If all else fails, just wait it out. 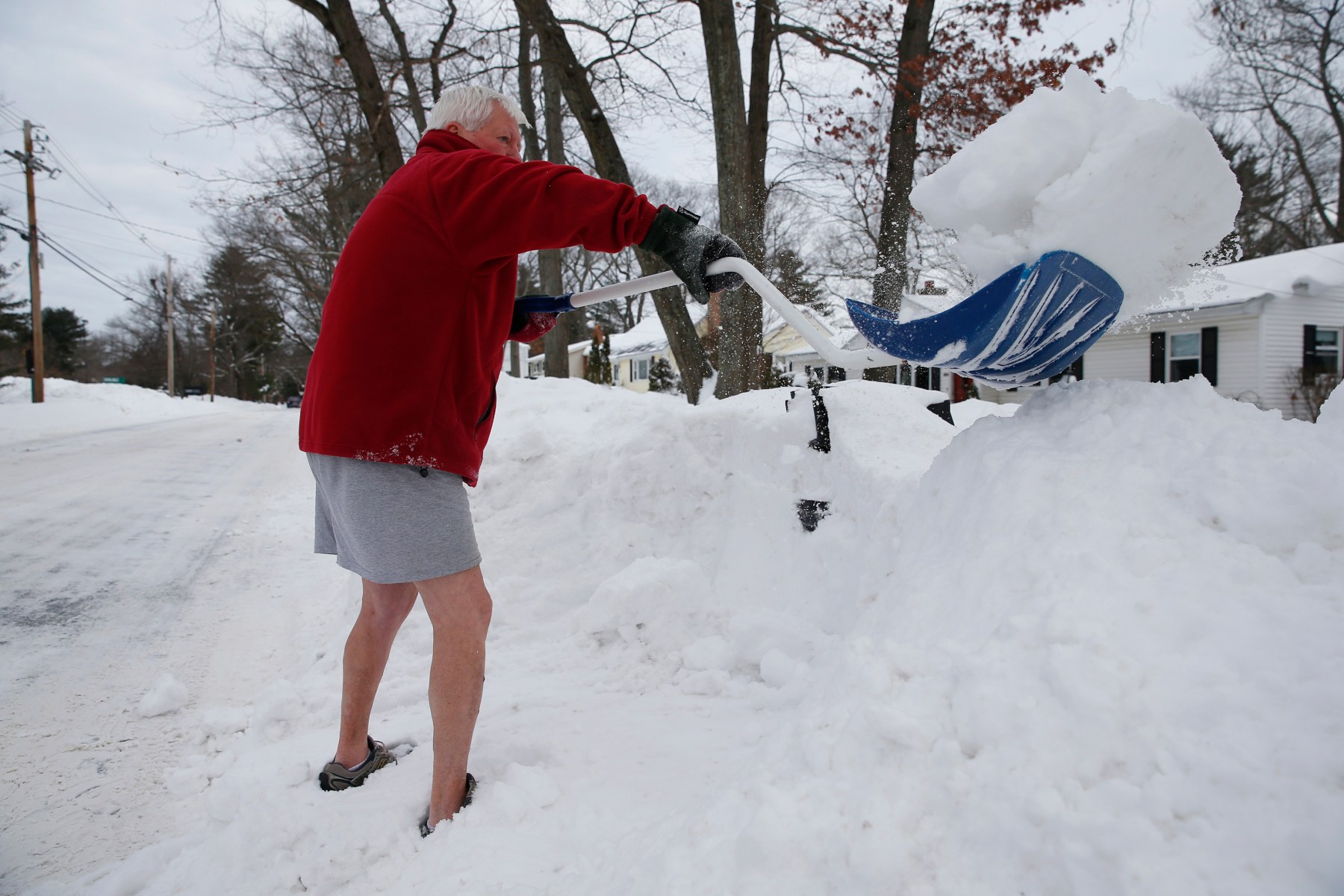 The phenomenon of adolescent boys wearing shorts in the winter is well documented, as Ashley Fetters noted in a recent Atlantic explainer, with various tweets from parents, peers and educators of such boys commenting on the seemingly ill-advised sartorial choice. But while everyone knows a boy who wears shorts all winter, few know why he does it.

no one:
a middle school boy wearing shorts in the dead of winter: yeah I wear shorts all year round, I'm not cold. This is nothing

While parents often chalk it up to a matter of being “hot-blooded,” pediatrician Matt Saia told Fetters the average body temperature in children only varies by a maximum of about one degree, which would not be significant enough to make one kid’s cold winter climate another kid’s shorts weather. Perhaps unsurprisingly, the choice to wear shorts throughout the coldest months of the year probably has very little to do with physical comfort at all.

According to therapist and school counselor Phyllis Fagell, the shorts in the winter effect likely arises as a signal of masculinity and independence for young boys growing resistant to the swaddling protection of winter layers enforced by their mothers. In middle school, Fagell told Fetters, kids “have such a desire to not seem like a baby,” adding that boys that age are “suddenly so aware of societal messages about what it means to be tough, and what it means to be masculine.” For many of those boys, toughness and masculinity apparently translates to bare calves.

Have kids so you can argue with tiny, opinionated people about why they can't wear shorts in winter and then coats when it's 80 degrees.

Fagell also noted that young adolescents tend to be particularly averse to adult perception. “When you are a tween, you do not like adults telling you how you feel, how you should feel, or what you should do, even. [Tweens] like to be treated like the expert in their own life,” Fagell told Fetters. Being told they’re going to be cold by an adult may “make them bristle, because kids that age don’t want to be told how they’re feeling.”

That’s why Fagell advises parents to approach the topic with questions rather than demands. “Start with ‘I’m really curious,’ or ‘I’m wondering,’ or ‘I’ve noticed that you don’t like wearing [long pants] in the winter. Tell me more,’” she said.

However, Fagell added that for some parents of year-round shorts-wearers, especially those who live in slightly milder climates, it may simply not be worth the battle. “It’s a dumb decision, but they’re unlikely to suffer real harm,” she said.

Like the middle school winter shorts-wearers before them, they’ll grow out of it eventually.