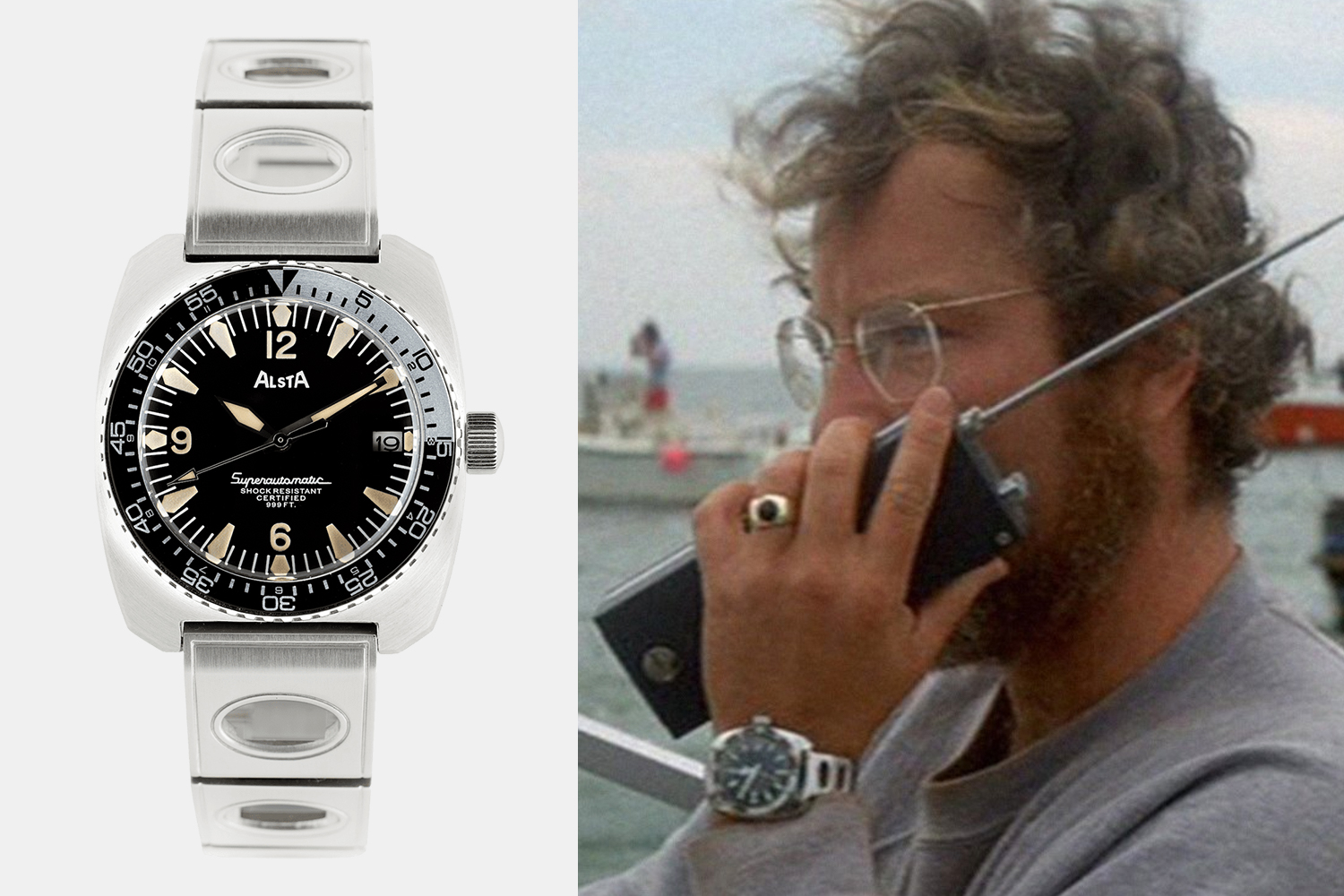 What if we told you Jaws is not about a shark? Ah, you’ve heard that one, have you? Well, what if we also told you it’s actually about a watch?

OK, maybe that’s not what Steven Spielberg intended, but in the 45 years since the original summer blockbuster debuted, the legend of the movie has grown so great that it helped relaunch the Alsta watch company (originally Alstater), the maker behind a model called the Nautoscaph that adorned the wrist of marine biologist Matt Hooper, played by Richard Dreyfuss.

We wrote about the reconfigured Alsta company when it released its first watch, a new Nautoscaph II, back in 2017. And it was tantalizing, to be sure, but it wasn’t the Jaws watch.

The Nautoscaph Superautomatic, which is now available on Huckberry for U.S. buyers, is the watch you’re looking for. While it’s not an exact replica, it does feature everything we’ve come to love about the Dreyfuss version: the more fluid cushion-shaped case, the slotted Speidel Mach 1-style bracelet, and the sizeable, coffin-shaped hour markers, good for reading under water (down to 999 feet). In terms of updates, it now packs Seiko’s NH35A 24-jewel automatic movement, and just in case you forget why you bought the watch in the first place, they’ve got a small shark etching on the clasp and the caseback.

For those worried that this Alsta may somehow lose its charm now that you don’t have to troll eBay for a vintage model, don’t worry, they’ve limited the Superautomatic to just 1,975 editions — a nod to the year Jaws was released. 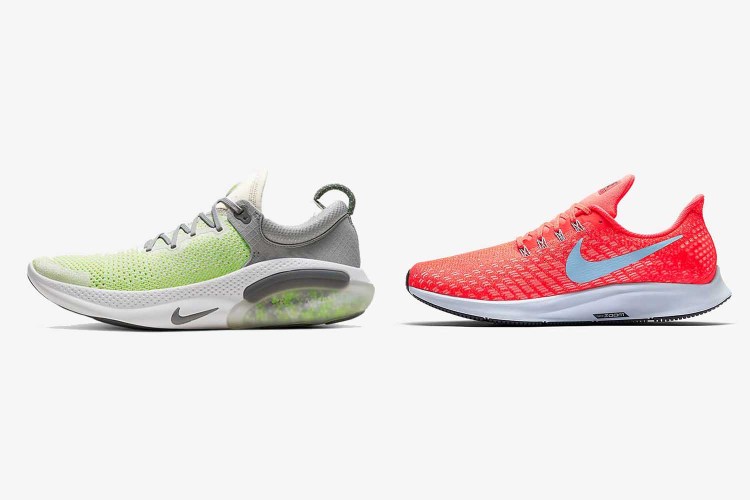 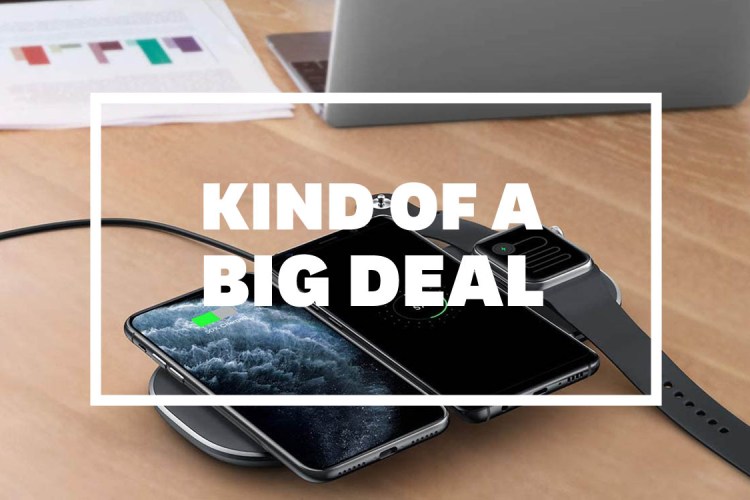 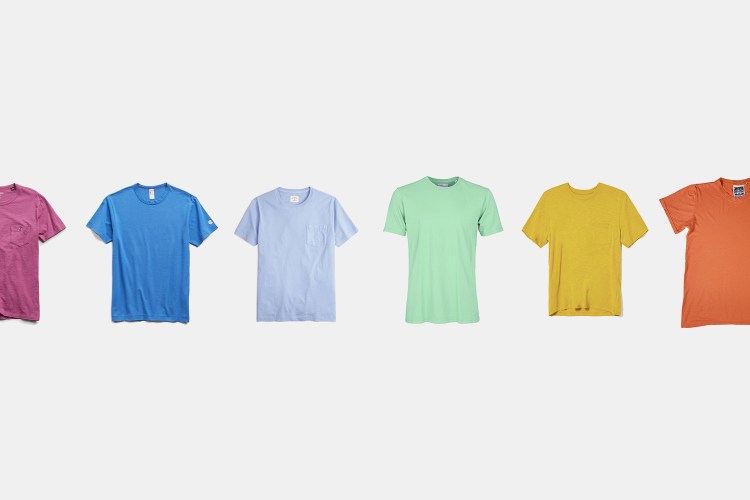 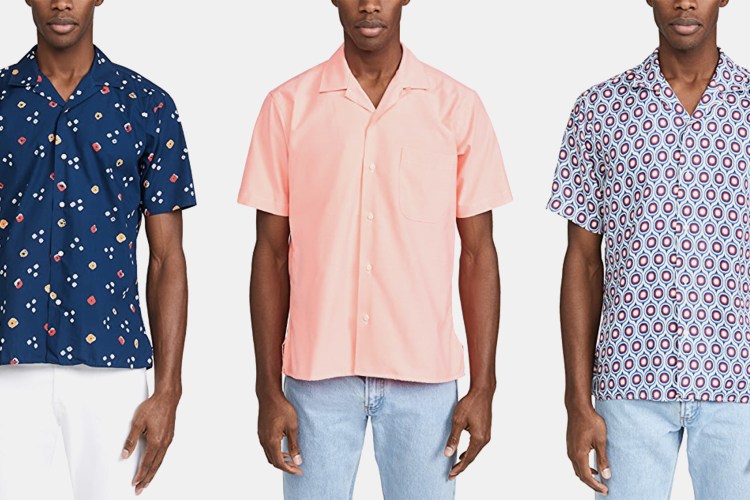 Some of Timex's Best Watches Are Up to 50% Off

All types of movements, straps and dials available