A new breakthrough in luxury boating is close to surfacing. The Neyk Submarine, under construction in the Netherlands, is being billed as the a personal submarine that is anything but claustrophobic.

Designed by Ocean Submarine in collaboration with Rolls-Royce, MTU and Bosch, the 63-foot pressurized vessel is set to reach speeds of up to 15 knots and dive as deep as 500 feet, according to Luxatic.

The teardrop-shaped sub — which will be able to hold 12 passengers comfortably — will feature through-hull windows and an opulent interior. But it doesn’t stop there: There’s a library, bar and complete galley. The personal sub will also boast air conditioning and heating.

The steel hull, the same diameter as a private jet, is high-yield and reinforced with steel rings.

The Neyk submarine has an innovative propulsion system that will allow it to complete tight turns and maneuver well. According to a press release, the Neyk Submarine was developed in line with the requirements of the Royal Netherlands Navy. The Navy also invested in a number of “sophisticated applications to be used on board and this knowledge is now being deployed to enhance the quality and facilities of luxury submarine version,” according to the company. 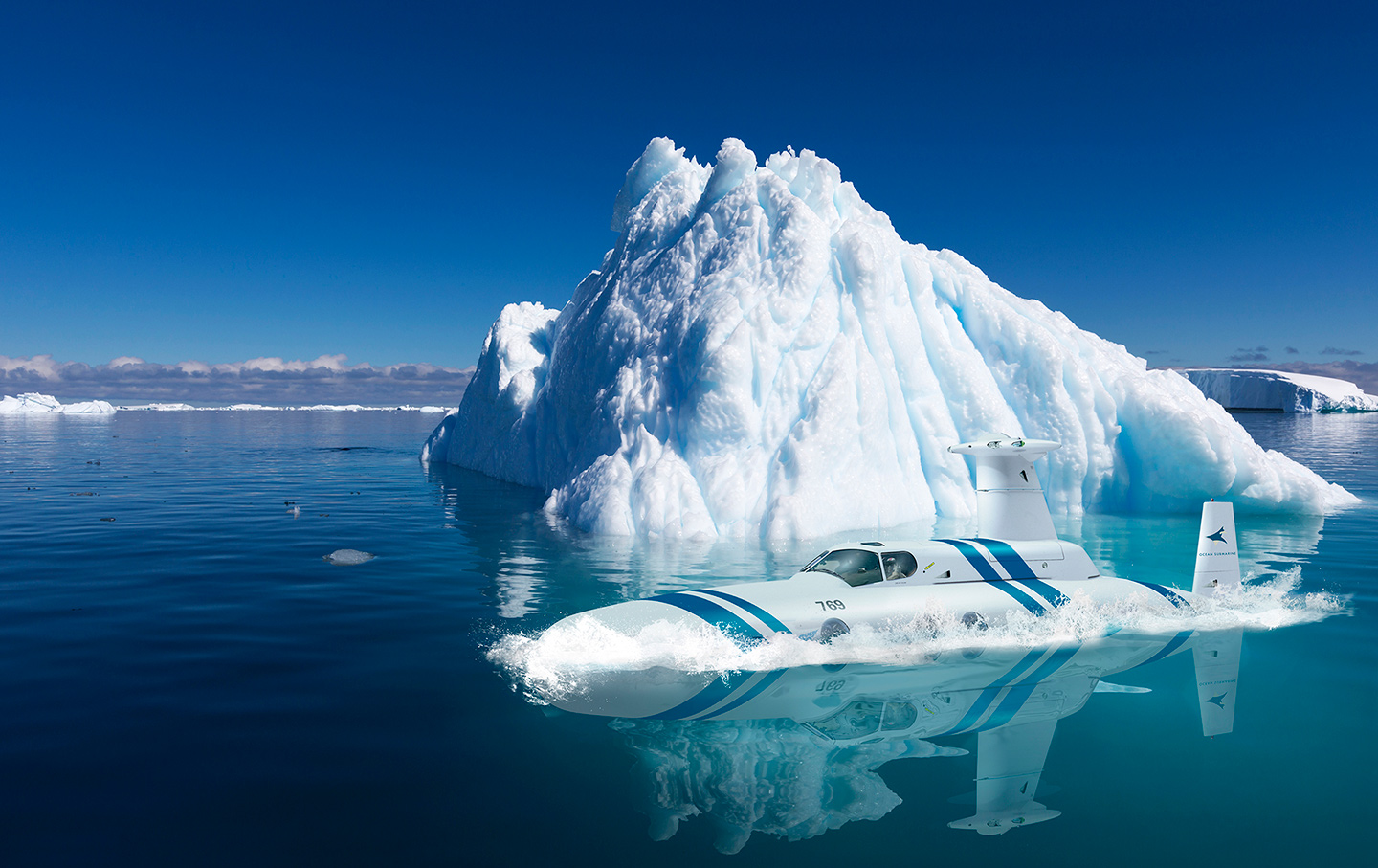