Errand from Elton John sparked idea for global concierge service for the rich.

On the morning RealClearLife was scheduled to interview Quintessentially co-founder Aaron Simpson from his office in London, his assistant called at the last minute to cancel, apologizing because the boss had called an important board meeting and cleared his schedule for the entire day.

Then, about a half-hour later, we got a call from a strange number, answered, and the voice on the other end cheerily said it was Aaron Simpson calling to do the interview.

It turned out he had been too busy to check in with his assistant. 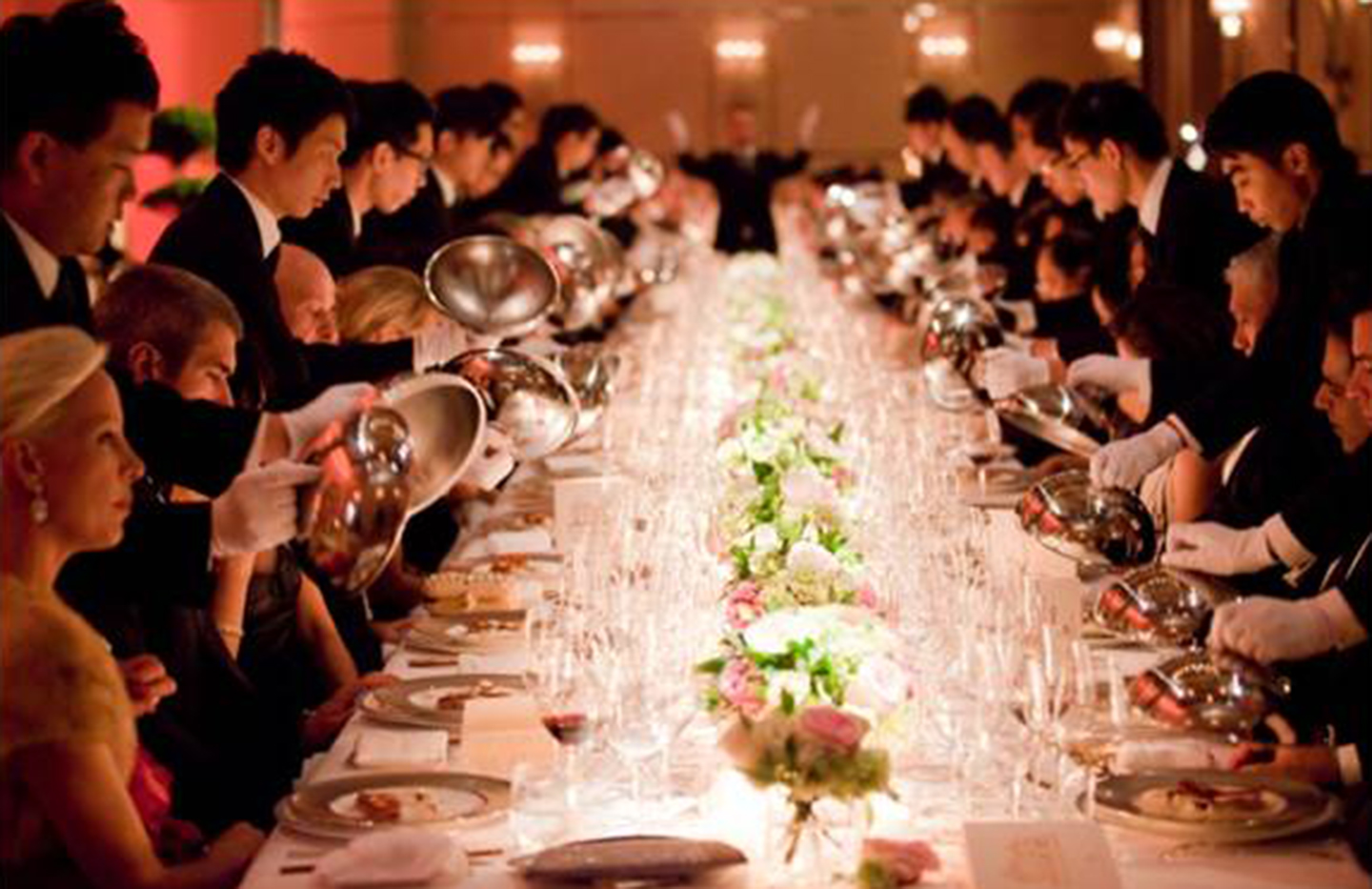 It was a fitting development: For Simpson, time isn’t just some amorphous concept; it’s the commodity that he sells his clients. Time, the saving or managing of it, is why he’s sought out by millionaires and billionaires to fulfill their dreams. 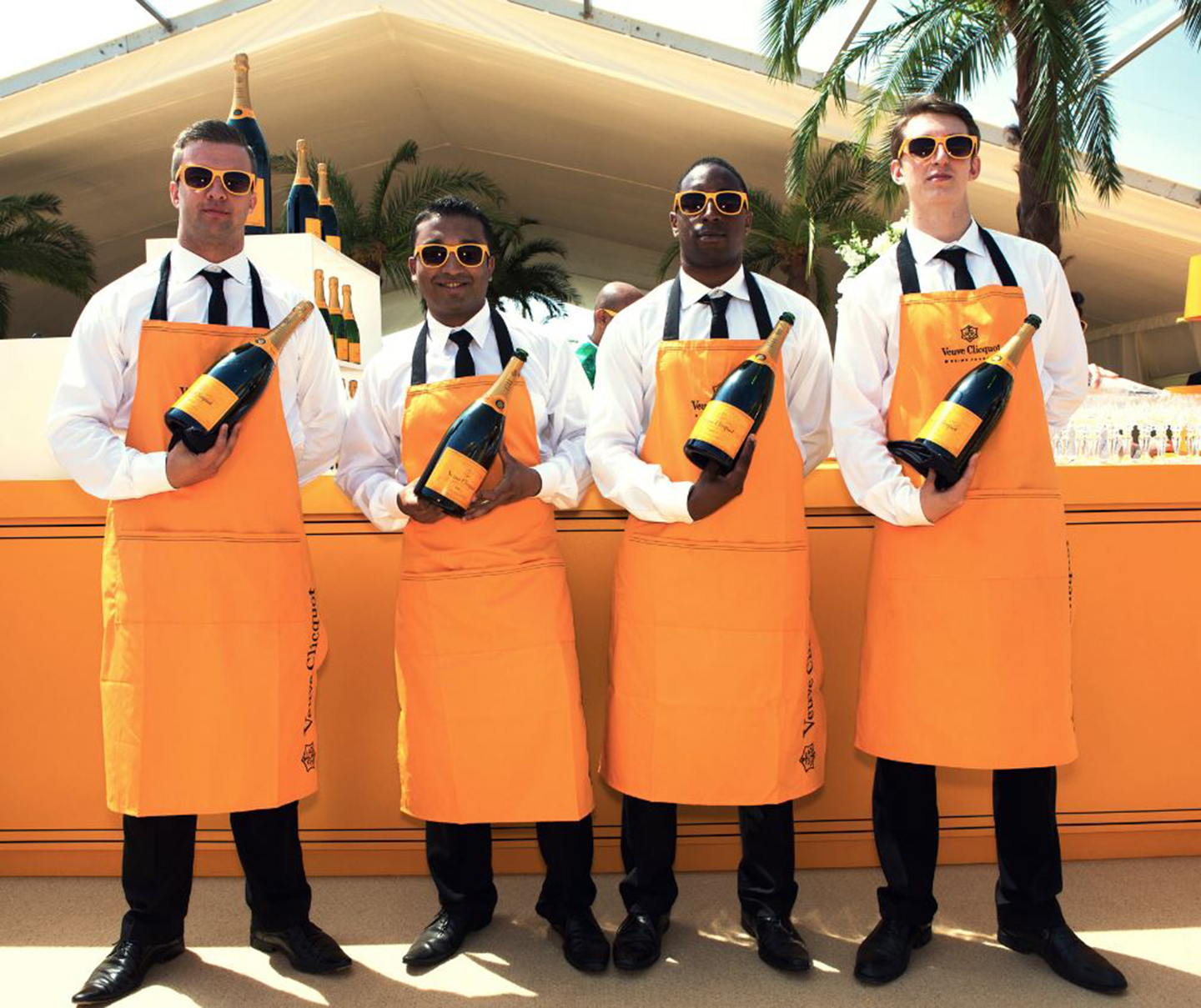 These could be young, busy executives who want to have a division between their corporate and private lives—or simply, housewives or -husbands, who have too many responsibilities to juggle on a monthly basis to do it all themselves. 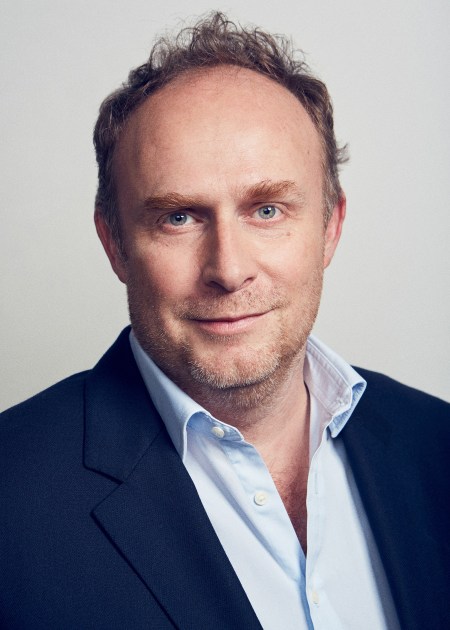 Quintessentially bills itself as a luxury lifestyle management and concierge service, but really what it does is make the seemingly impossible possible.

That is, the company will literally do anything possible for a client. Need an exact replica of the Batcave built on your property? They’ve done that. (The client has a matching Batmobile, too.) Want to recreate the car chase on ice from a James Bond movie? Also feasible.

Then there are the slightly more insane gigs that Simpson rattles off to us as if they’re a walk in Kensington Gardens. Like the fellow who lives in a cliffside estate in the South of France but couldn’t figure out how to get down to the beach he owned 400 feet below. Quintessentially built the chap a secret, tube-like elevator to get him there and back. That same client wasn’t a big fan of the sand on the beach either. So the company has been commissioned to regularly change the sand for him.

Speaking of beaches, another client didn’t want to get too sandy sitting on the beach. So Quintessentially covered the entire patch in carpet. Then there was the ultra-wealthy man who was moving from Tokyo to New York, whose fiancée owned a prized, rare poodle. So Quintessentially hired a private jet, complete with an onboard veterinarian for the dog, for a price tag of $350,000.

In short, nothing is off the table.

The son of a shoe manufacturer father and teacher mother, Simpson grew up in Leigh-on-Sea, England, a coastal town about 40 miles from the center of London. He found his way to elite university Oxford, and “From there,” as he explains, tongue firmly in cheek, “it all went downhill.”

Fresh out of university, Simpson founded his first business—a Shakespearean theater company—and then through a stroke of good fortune, he found himself working for Sir Elton John’s film production company Rocket Pictures. That’s where he landed on the idea for Quintessentially.

“He asked me one year to go and buy Christmas cracker fillers—you know, presents to put in Christmas crackers—for his Christmas dinner. And he gave me a few hundred thousand pounds in cash,” he explains. “I bought as much as I could and took them back, and there was about a dozen people coming to the Christmas [party], and I put them in the crackers and gave him his change,” he continues. The inspiration hit Simpsons right then and there: Why not create a company for “time poor but cash rich people”? 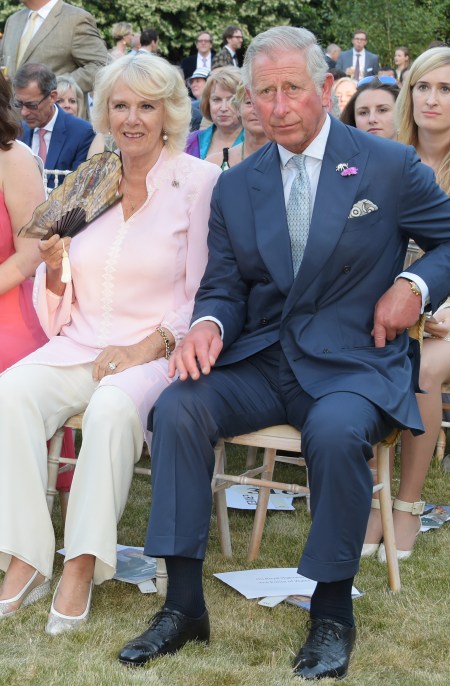 Simpson tells us that Quintessentially’s client base is about 40 percent women and 60 percent men, and the basic elite-level clients pay fees of about $20,000–$30,000 for their services. The cost goes up to roughly $150,000, depending on what actually needs to be done and how much time is required. Simpson readily admits that the company can only take on so many people at the very top of the wealth spectrum because of the “enormous amount of hand-holding” required.

So in a sense, Quintessentially is as exclusive a service as its clients.

With the tremendous access it’s been given, Quintessentially is continually looking to expand its horizons. That’s where the idea for Quintessentially One sailed into view. It’s the company’s work-in-progress, 721-foot-long megayacht, which will basically be an exclusive, floating party on the high seas. “It’s fundamentally a private club for people who are like-minded and want to have some fun,” explains Simpson.

While the original design for the boat was 300-400 rooms, he notes, the project has since been scaled back to just 100—but the boat itself will still end up with the same dimensions. Simpson believes the megayacht will finally turn up at a yet-named shipyard by November. “It’s the first floating (pleasure palace) of its type in the world, and we want it to be a place where people, when it docks, want to get on, not get off,” he says.

Quintessentially’s even looking into the hotel and club space, says Simpson, and is looking to formally roll out a first destination midway through 2018—likely in Hong Kong first, with London to follow next.

It’s not all about money. Simpson and his co-founders—Ben Elliott, nephew of Camilla, Duchess of Cornwall, by the way; and Paul Drummond, a lawyer and former Oxford buddy—have launched the Quintessentially Foundation, which provides education, health, and welfare for underprivileged children. As Simpson explains, he’s trying to bring that concept full circle, with a brand-new mentorship initiative set for an official launch some time next year. “What we’re trying to do is help those (children) connect to our audience of wealthier individuals,” he says. “Because they obviously have needs that young, promising people can fulfill.”

Because future Batcave replicas will need a new generation of Alfreds.