And you can too — without buying a single flight

We’re not sure what’s crazier: that Greg Davis-Kean got seven nights at Richard Branson’s private paradise, Necker Island, on points — or that he didn’t actually take a single flight to earn them.

Necker is perhaps the best-known private island in the world: Generally, the 74-acre expanse in the British Virgin Islands, owned in its entirety by business mogul Richard Branson, is rented out by celebrities looking to house a couple dozen of their nearest and dearest. Kate Winslet was on hand when a fire broke out in its main facility, while actual statesmen including Nelson Mandela, Jimmy Carter and Princess Diana have vacationed there. Google co-founder Larry Page married his girlfriend there. In short: not for the hoi polloi … unless the hoi polloi have a lot of points.

How many points? So many. One-point-two million, to be specific, accumulated mostly through credit card deal and transfer arrangements — but not, notably, through flying. As Davis-Kean told Conde Nast Traveler: “The single best way to collect miles … is to look for cards with great sign-up bonuses and that allow transferable points. Wait for transfer deals to pop up and cash them in.”

Inspired? You should be. Davis-Kean not only cashed in his points for a weeklong stay for himself and his wife — cash value, $30,000 — but actually hung out with Mr. Branson on multiple occasions, at one point ziplining into his arms (OK maybe not that far, but almost).

There are worse ways to meet the world’s movers and shakers. 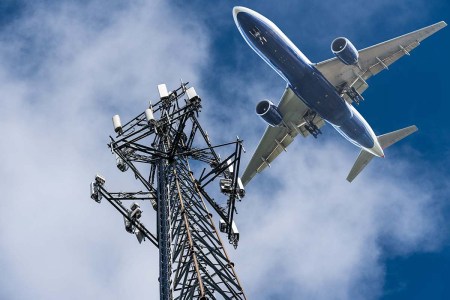 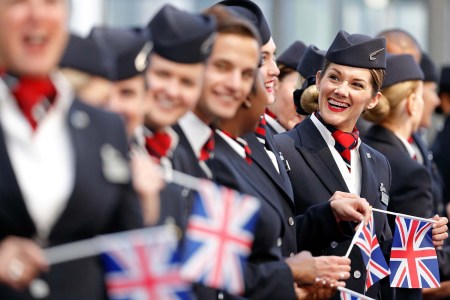