Where to Go Next: Iran

Geoffrey Kent always had more than a little adventure in his blood. At 16, he became the first person to ever travel from Kenya to Cape Town on a motorbike. And in the early ’60s, he took that love of travel, along with his parents, and founded the world-renowned luxury travel company, Abercrombie & Kent.

These days, Kent is chairman and chief executive officer of Abercrombie & Kent, and the company has 52 offices worldwide. Still the consummate traveler himself, Kent had this to say about luxe travel in 2017:

“The definition of luxury travel is changing. Our guests are focused on finding unique experiences, rather than the mere physical trappings of luxury. For 2017, they are looking for adventure and unique cultural interactions—in places that will change the way they look at the world.”

And this particular package fits that ethos perfectly:

“There is so much more to Iran than what appears on the news, starting with its warm and welcoming people,” says an A&K company rep. “With 5,000 years of history, the country has seen empires and conquerors come and go, leaving their mark on ruined cities like Persepolis and Pasargadae.” 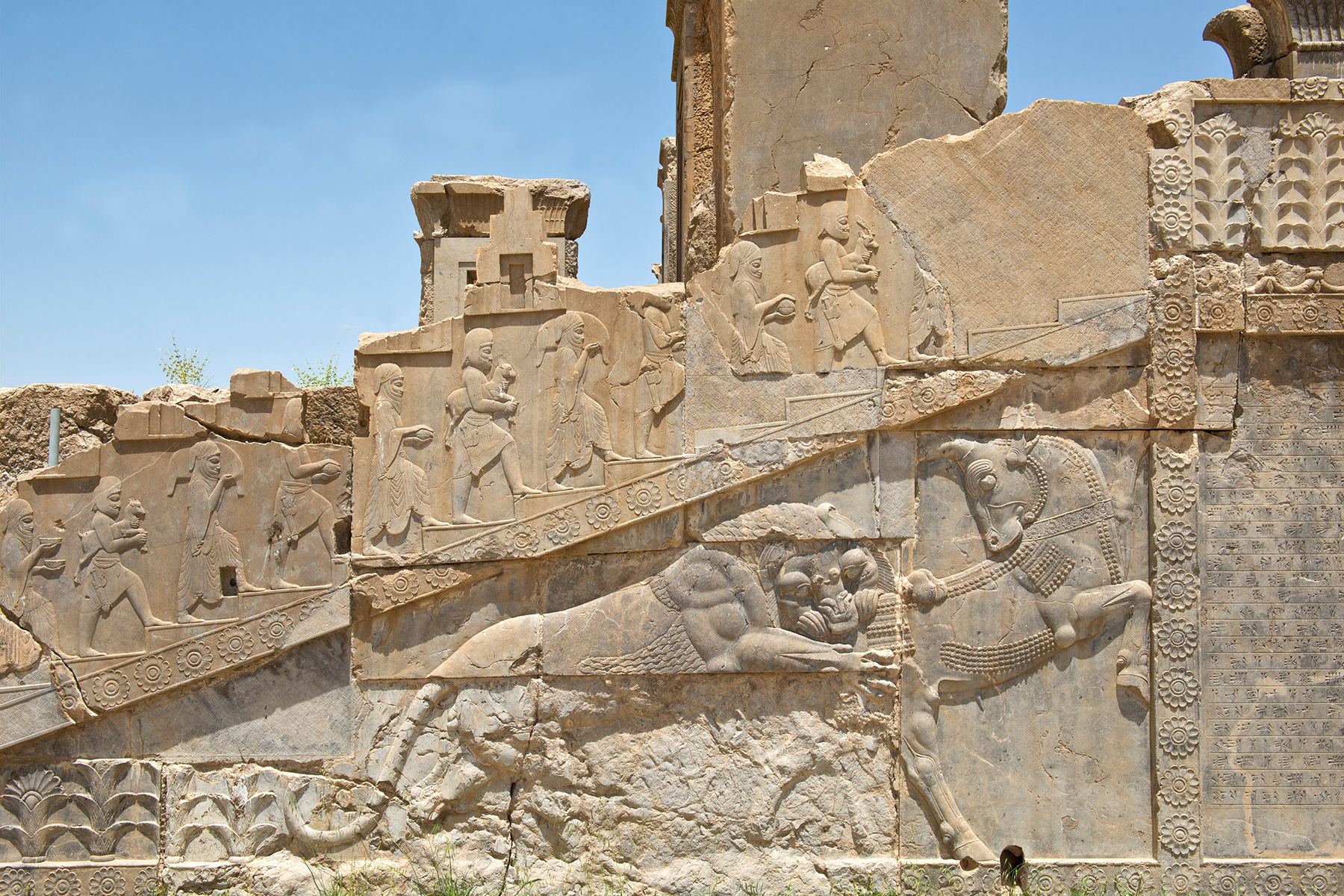 How do you get there? Limited to just 24 guests, A&K offers a 12-day Persia: A Tapestry of Ancient and Modern Iran package, which starts at $5,695. The trip will begin in Tehran, where clients tour museums like the National Museum of Iran and Carpet Museum of Iran. (Other cities visited will include Shiraz, Persepolis, Yazd, and Isfahan.) 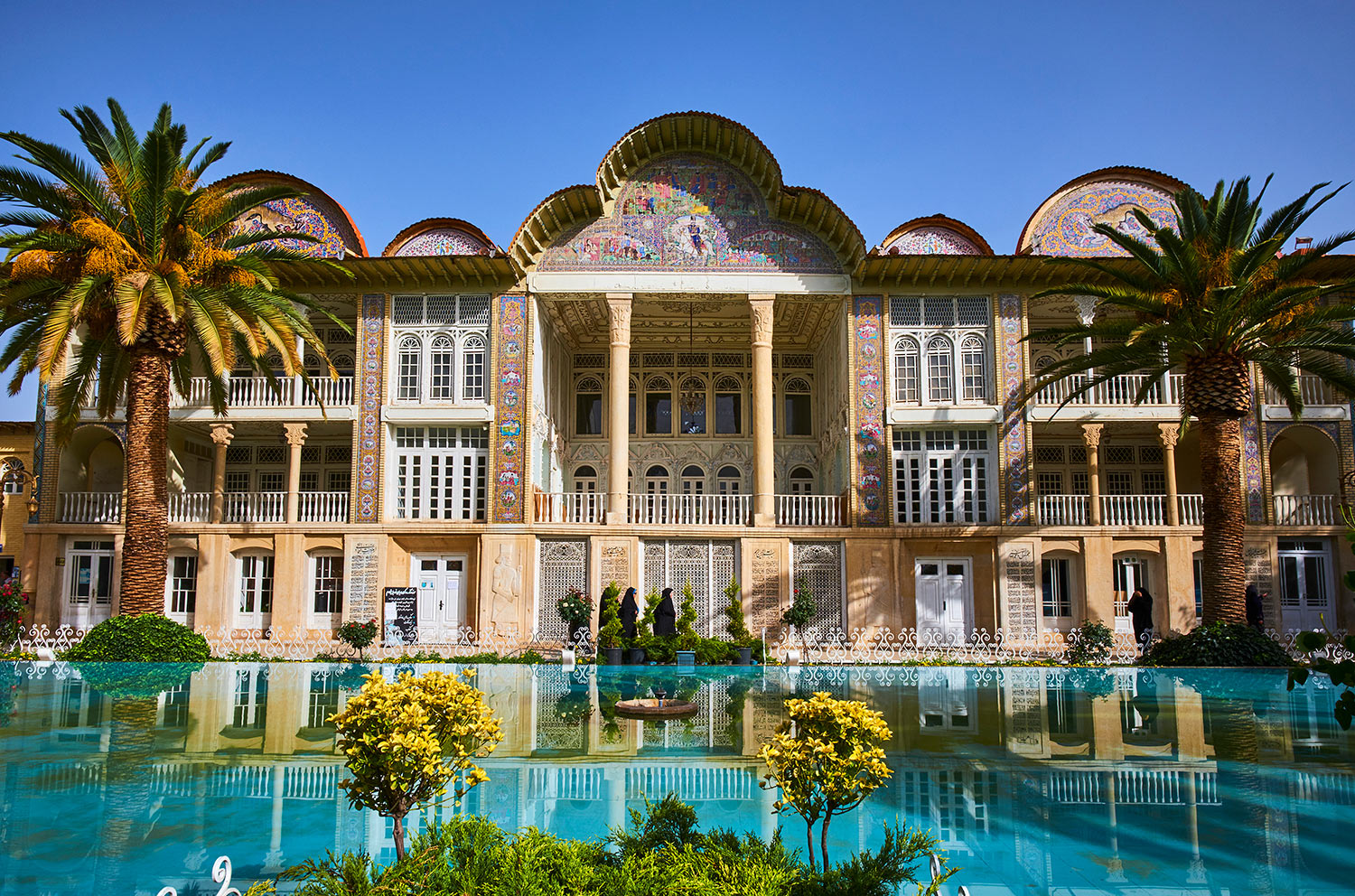 But maybe the crown jewel of the adventure is the seven UNESCO World Heritage Sites, including Eram Garden (“Persian Garden), which was built during the 13th century; and the Masjed-e Jāmé (“Friday Mosque”), the oldest congregational mosque in the country. Each site will get its own immersive, experiential tour. 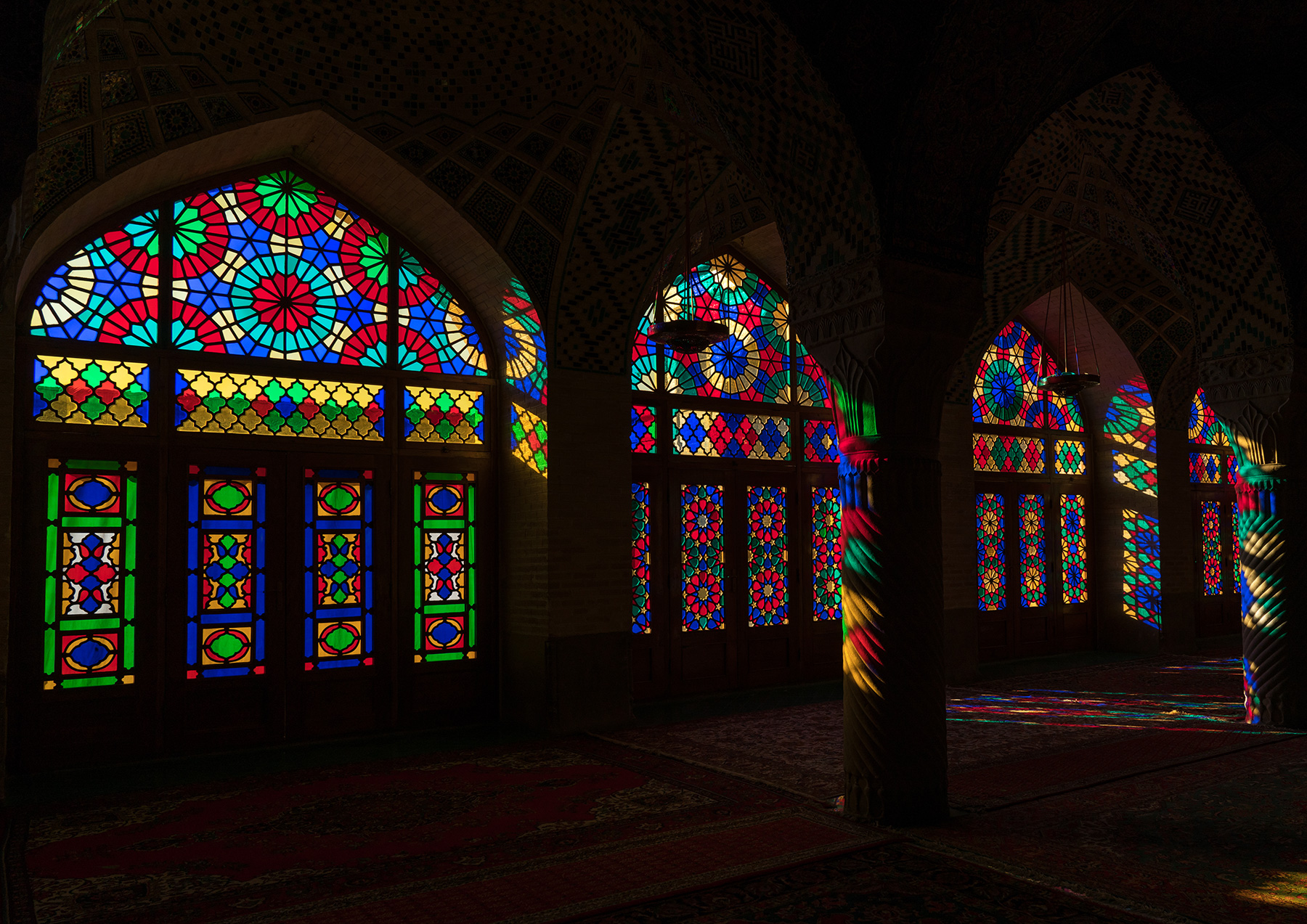 The prayer hall of Nasir ol Molk mosque with its beautiful colored glass windows, Fars Province, Shiraz, Iran on October 17, 2016 in Shiraz, Iran. (Eric Lafforgue/Art in All of Us/Corbis via Getty Images)

“Iran is a photographers’ dream, from the intricate, colorful tile-work found in mosques, to the friendly locals,” Kent says of the tour. “For something different, don’t miss the Nasir-ol-Molk Mosque, also known as the ‘Pink Mosque’ with its multitude of tiles depicting pink roses.” 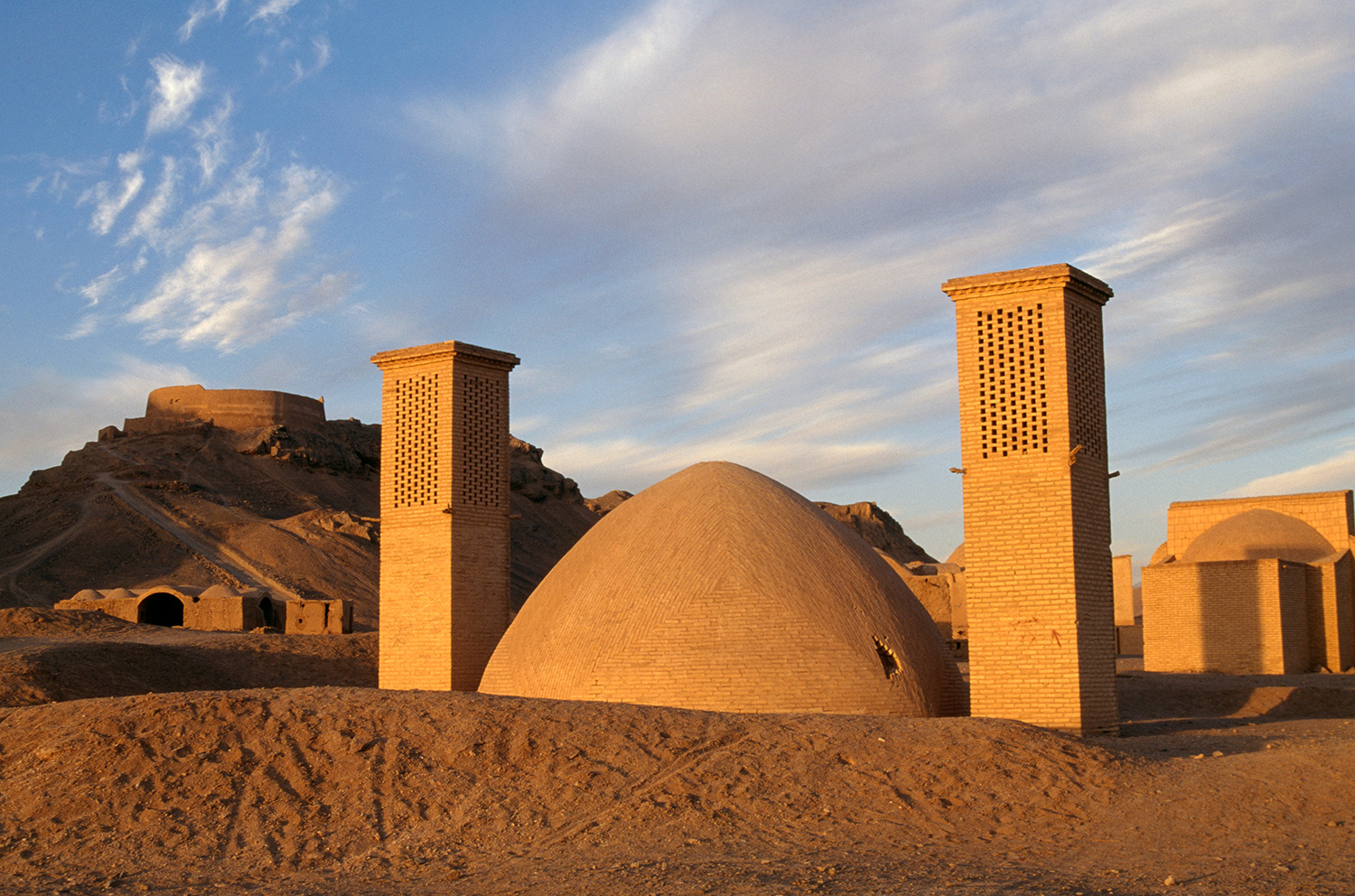 Five Negroni Variations That Are Perfectly Suited for Fall

Remembering the "Hipster" Bars That Built Williamsburg as We Know It
A Chat With Helen Macdonald About Her New Book, “Vesper Flights”
Attention: Ralph Lauren Would Like to Collaborate With You on a Jacket
Review: This Portable, Outdoor Projector Succeeds Where Others Fail
Now More Than Ever, President Dwayne “The Rock” Johnson?
Taylor Stitch Just Released an Exclusive, Limited Ranch Boot With Huckberry