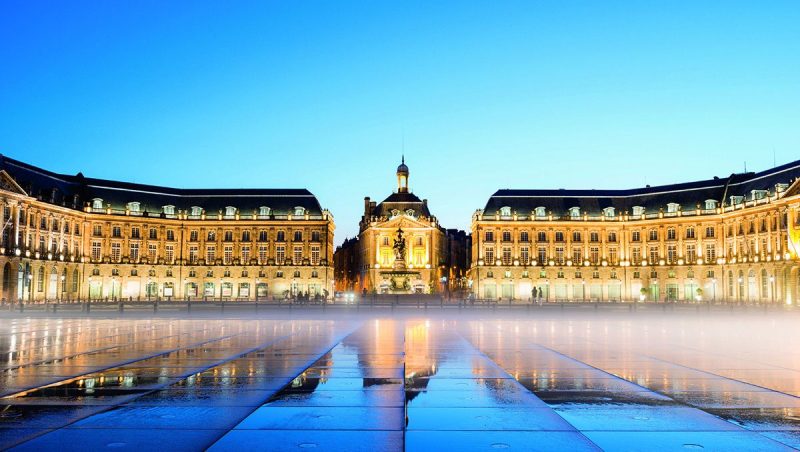 With a high-speed rail link due mid-2017 and the Cité du Vin wine museum attracting fans of the tipple from all over the world, it’s no surprise to see the famous travel guide pick the French city of Bordeaux as its hottest urban destination for 2017. From new hotels and improved transportation to new options for tour operators and hidden gems, Lonely Planet examines a host of factors when selecting its annual list of must-visit destinations (categorized by cities, countries, and regions) for the coming year.

The high-speed rail line linking Paris to Bordeaux in just two hours no doubt plays a major role in bringing the French city to the forefront of the tourism scene. The city’s new wine museum and cultural space, called the Cité du Vin, which opened in June, is another draw for travelers keen to sample the region’s specialties and its gastronomic restaurants. The urban landscape has also been transformed, with the freshly-renovated banks of the river Garonne  and the regeneration of the right bank. “A sleeping beauty has awoken,” says Lonely Planet. 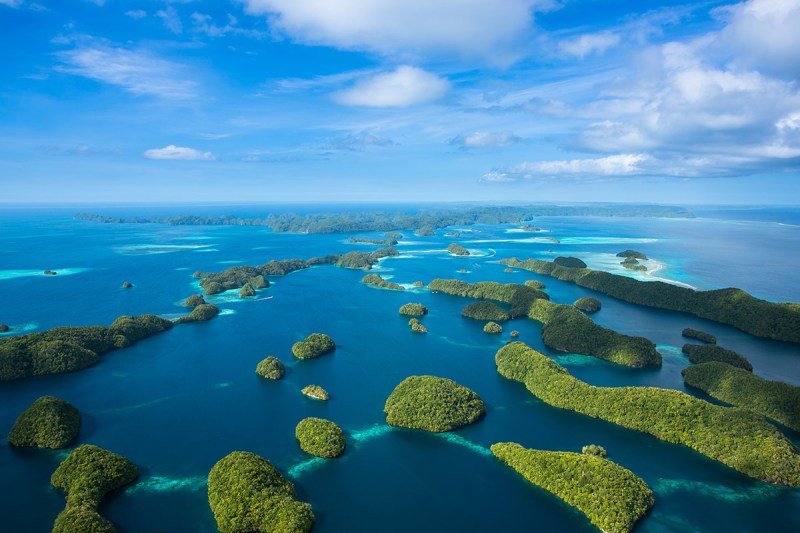 Who hasn’t dreamed of dipping a toe into the turquoise waters of the world’s biggest ocean? Pacific destinations are by no means passé, still riding high in Lonely Planet’s rankings, particularly those in Oceania. Taranaki, New Zealand, comes second in the list of best regions to visit in 2017, and South Australia comes fifth.

With its rocky coastlines, breathtaking shores, vineyards and natural parks, and its coastal capital Adelaide, South Australia could be set to rival the Red Center and its desert landscapes, the bright lights of Sydney and the cultural haunts of Melbourne as an Ozzie destination. The list of top regions also features the Tuamotu Archipelago in French Polynesia in seventh place. As for countries, Lonely Planet puts Canada in the top spot for 2017, followed by Colombia (second) and Finland (third).

A roundup of all Lonely Planet’s hottest destinations for the coming year will be compiled in its “Best Of 2017” guidebook. As a preview, we’ve compiled the three lists of destinations below. 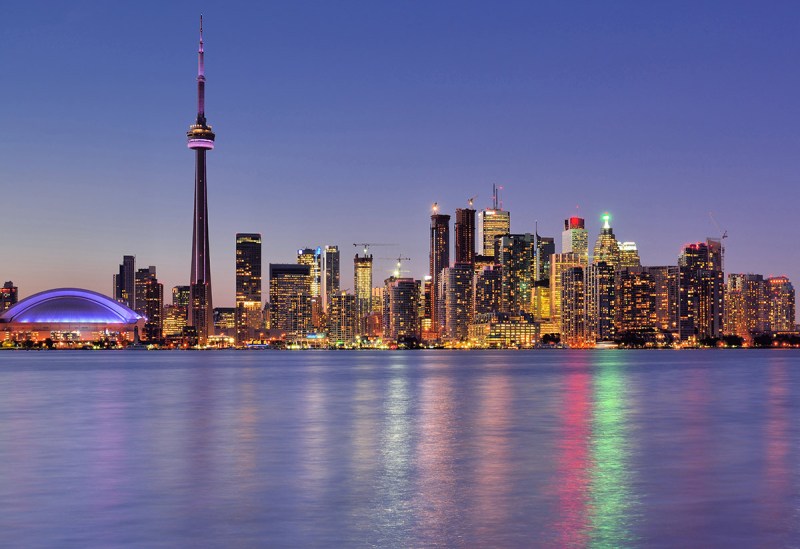 Top Countries to Visit in 2017 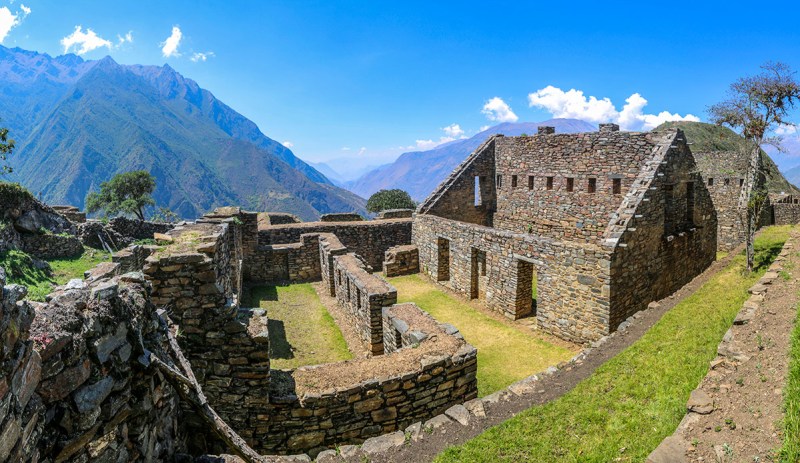 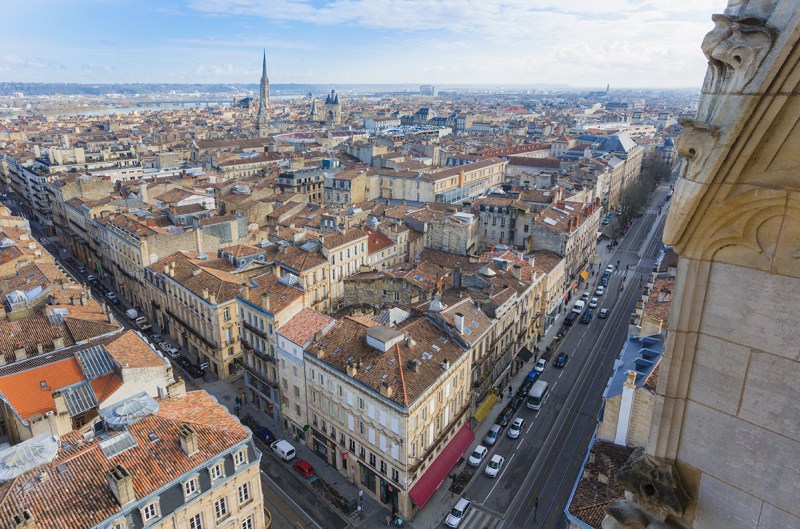