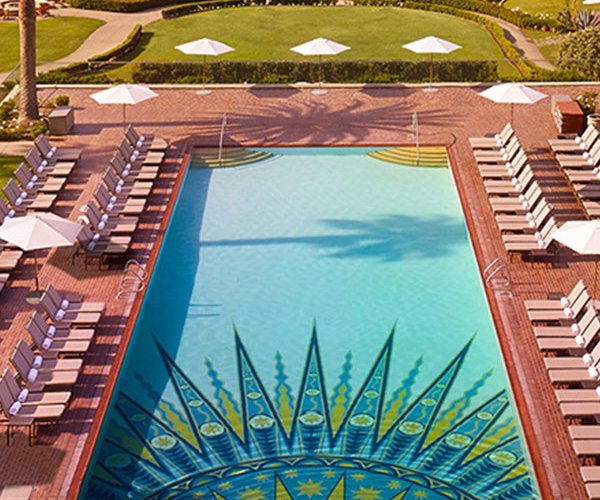 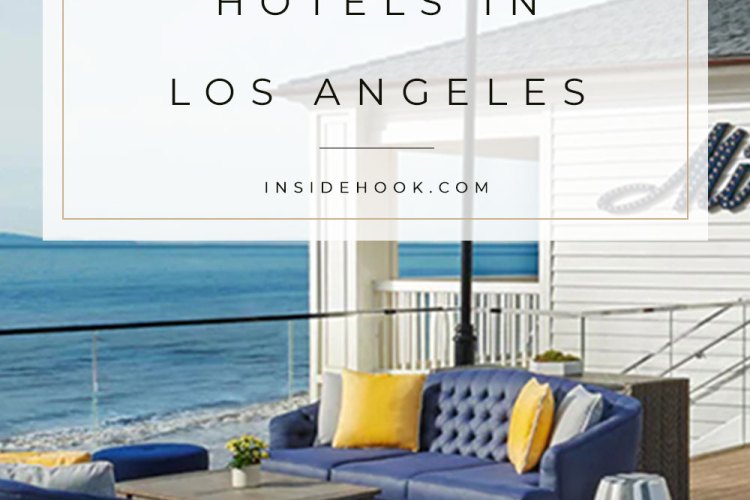 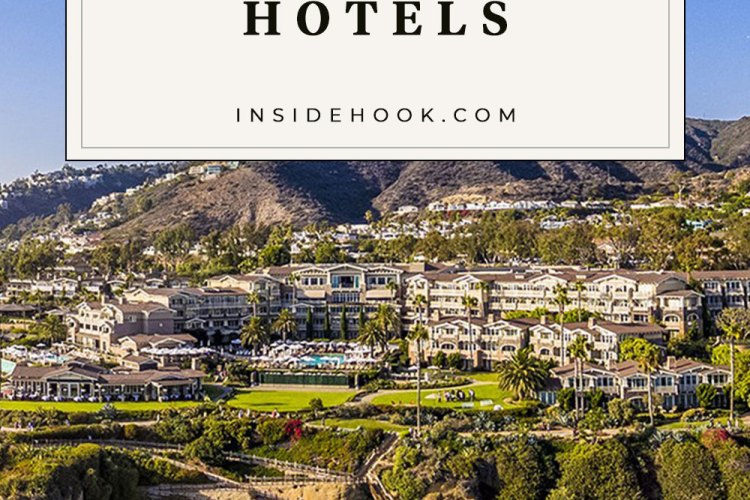 For how synonymous the word “beach” is with Southern California, you’d think the sunny end of the Golden State would be flush with beachfront hotels. Well, it’s not.

The blame for this surprising deficit falls primarily on geography and one famous highway as most hotels in these parts find themselves on the inland side of the shore-hugging Pacific Coast Highway or perched above the ocean on a bluff. So while SoCal has no shortage of hotels near the beach, or hotels from which you can see, smell and hear the ocean, the list of toes in the sand in a matter of steps-type hotels is singularly short.

Now, narrow those hotels down to the ones impressive enough for a weekend escape with someone special, the ones worth flying in for, and deciding where to stay becomes quite easy.

Enter Montecito, California’s Rosewood Miramar Beach, which — as the only ultra-luxe resort with direct beach access in Southern California — has remedied the region’s beachfront hotel problem in a big way (and in doing so set the bar so high it’s unlikely it’ll ever be topped, if not for the impeccable design and service, then simply because there isn’t any property left that could support a real competitor).

While it’s the 26 oceanfront Beach House suites, studios and rooms with terraces over the sand that make it truly unrivaled, none of the 16-acre property’s 161 rooms will disappoint. Then of course there’s the matter of the restaurants, pools, fitness programs, shopping experiences, beach butlers …

Below, get the full rundown on Miramar Beach, as well as five other oceanfront hotels worthy of your consideration.

Santa Barbara and the enclave of Montecito, two hours northwest of L.A., are commonly called the American Riviera. The term conjures images of luxury and leisure, and pulling up to Rosewood Miramar Beach, you’ll think you’ve arrived at a stately mansion, which sets the tone for a stay that at times feels more like being hosted at your billionaire uncle’s house than a hotel.

There are two pools to choose from, plus a handful of bars and restaurants that range from a poolside ice cream and burger stand to oceanfront fine dining. For the fit set, there are complimentary group fitness classes (including jogging on the beach) and an indoor/outdoor gym (stock with Peloton, naturally). And while other hotels have quaint gift shops and boutiques, Miramar Beach has both a brick-and-mortar Goop and a “California-inspired concept store” from James Perse called The Gatehouse.

But ultimately, you’re here for that rare beach frontage. If you’re going all out, opt for one of the aforementioned oceanfront Beach House accommodations which will put you right on the sand and comes with perks like a complimentary evening cocktail trolley. It doesn’t get better than a cocktail trolley.

With 30 acres, 258 rooms, two impressive pools, three restaurants and a 20,000-square-foot spa, Montage Laguna Beach is a capital R Resort. Once here, punctuate your lounging with a group fitness class, like Surfset or Beach Bootcamp. Oh, and about that beach — the hotel sits atop a bluff, so while you can see the waves from every room, to reach them requires a quick walk down manicured pathways.

With 21 miles of coastline, you’d think Malibu would have more than two beachfront hotels. Of the pair, go with Nobu Ryokan Malibu for its exclusivity (you’ll need to email or call to request a reservation), serenity and handcrafted teak soaking tubs. There are just 16 rooms, so it’s intimate, and it offers uninterrupted access to the sand. Plus, with chef Nobu Matsuhisa’s Nobu Malibu just two doors down, you won’t go hungry.

This 78-acre resort offers two miles of au natural (i.e. not manicured) beaches, which can easily be reached by following the property’s gently sloping bluff down to sea level. Horseback riding, surfing and paddleboarding can all be arranged, as can a coastal hike with one of the hotel’s resident naturalists. Ocean aside, the Ritz’s location also makes it day trip-accessible to the vineyards of the Santa Ynez Valley. Do go.

Shutters on the Beach

Shutters on the Beach is L.A.’s most oft-cited beach hotel (but to reach the Pacific you’ll need to cross a well-used public pathway and traverse the wide beach). Here, expect relaxed luxury, a solid on-site brunch at Coast Beach Cafe downstairs and a location that’ll put you within walking distance of the Santa Monica pier and biking distance of the shops and restaurants of Venice.

The Southern California fantasy, the one filled with surfing, beach volleyball and bikini-clad locals riding beach cruisers — that’s Hermosa Beach. For a front-row seat to it all, grab an oceanfront room at Beach House. Just 15 minutes from LAX and mere feet from the sand (just cross The Stand, a pedestrian pathway connecting a stretch of nearby beach towns) it makes for an easy foray into SoCal beach life.