“Yellowstone” leads a group of works revitalizing the genre 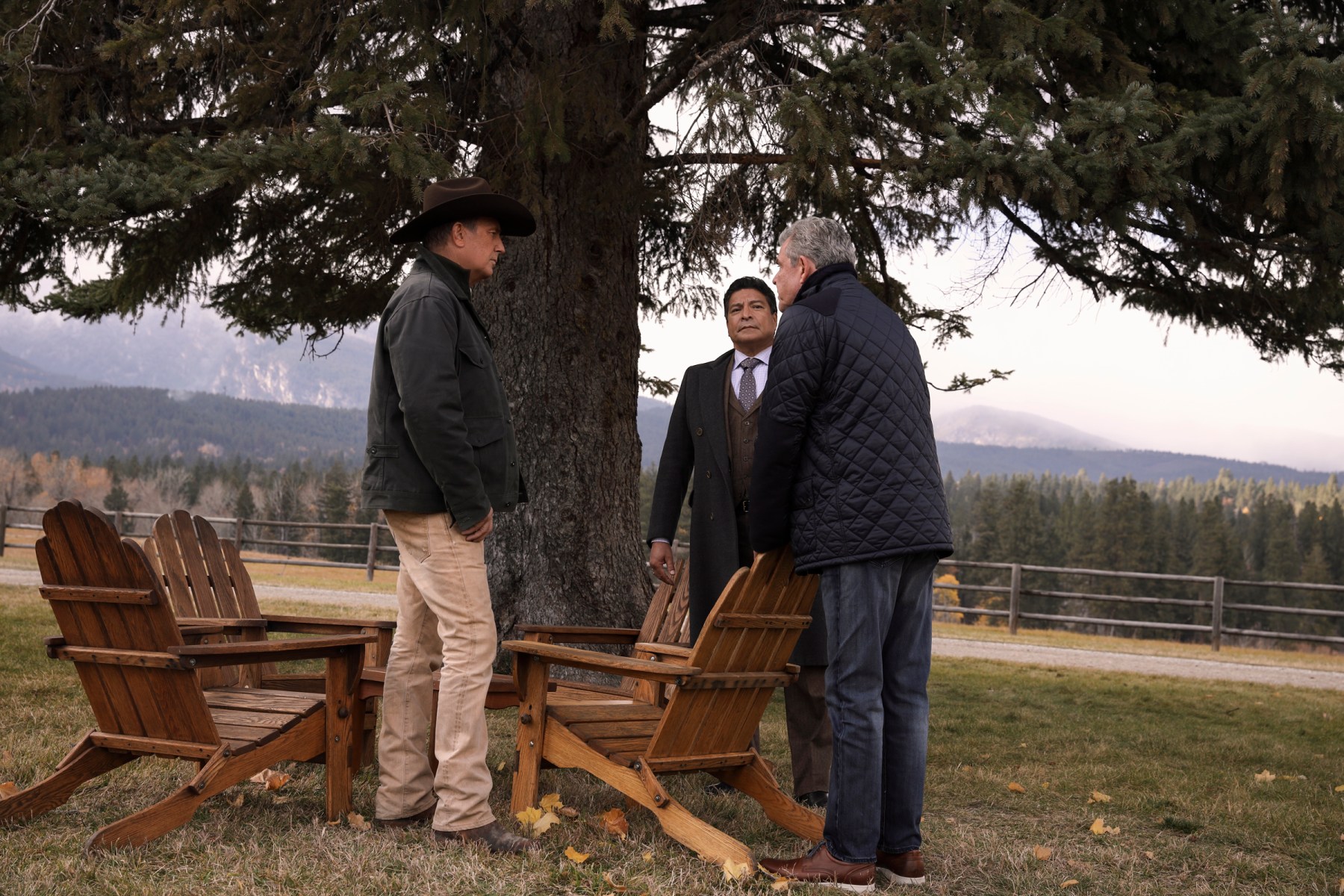 The acclaimed series "Yellowstone" is one of several recent works taking the Western genre to new heights.
Paramount Network
By Tobias Carroll / September 3, 2019 7:54 am

The second season of television series Yellowstone has come to an end, earning both critical acclaim and a sizable audience. Not bad for a Western — a genre that’s periodically written off as obsolete, generally right before it emerges from its slumber to remind people of why the genre resonated in the first place.

In an interview with The New York Times, the show’s creator, Taylor Sheridan, weighed in on the place of the genre. “Before Hell or High Water, I was told, ‘Westerns are dead.’ My argument was, ‘No, bad Westerns are dead.’ There’s still an appetite for them,” he said.

Sheridan would know: he wrote the acclaimed film Hell or High Water and both wrote and directed Wind River — both of which utilize contemporary settings but are nonetheless undeniably Westerns.

Sheridan is perhaps the highest-profile filmmaker working with the genre right now, but he’s not alone. Quentin Tarantino’s The Hateful Eight blended elements of the Western with the drawing-room mystery; while not set on the frontier, his earlier Django Unchained borrowed more than a few tropes from the Western genre. Tarantino later made this connection to Westerns more explicit: in collaboration with Matt Wagner, he wrote a graphic novel which teamed Django with legendary swordsman Zorro. Earlier this year, news broke that an adaptation of that storyline might be coming to the big screen.

Tarantino isn’t the only acclaimed filmmaker with a fondness for Westerns — and a penchant for taking the genre in odd directions. Joel and Ethan Coen’s most recent film, The Ballad of Buster Struggs, featured six storylines set in the West that explored permutations of the brothers’ preferred themes of betrayal, mortality, and humanity’s connection to an indifferent universe. The Coens had played with the genre before: they’ve also adapted both Charles Portis’s True Grit and Cormac McCarthy’s No Country For Old Men for the screen.

(Technically, Westworld does borrow more than a little of its imagery from Westerns — though if the trailer for its third season is any indication, that may no longer be the case — but its themes place it pretty clearly in the realm of the science fictional.)

Head over to the literary side of the fence and you’ll find even more interesting and acclaimed permutations of the Western in recent years. Patrick deWitt’s The Sisters Brothers, about a pair of sibling gunslingers, was made into an acclaimed film last year. Colin Winnette’s novel Haints Stay told a haunting and surreal tale of two outlaws fighting for survival in an increasingly hostile landscape. And Alma Katsu’s The Hunger riffed on the history of the Donner Party and threw a smidgen of outright horror into the mix, to great acclaim.

Some acclaimed literary works have revisited the Western by engaging directly with its mythology, whether real or fictional. Robert Coover’s 2017 novel Huck Out West imagined Huckleberry Finn navigating his way through the expansive Western landscape, while Norman Lock’s American Meteor alluded to the real-life exploits of photographer William Henry Jackson, whose work helped popularize certain images of the West. And Forrest Gander’s The Trace told a contemporary story set largely in western Mexico with echoes of the legendary author Ambrose Bierce.

As a genre, Westerns offer writers a way to grapple with the weight of history, along with questions of race and class. The 1990s nominally brought the age of revisionist Westerns (Tombstone, The Quick and the Dead) — but one could also argue that this began far earlier than that, with John Ford’s 1962 film The Man Who Shot Liberty Valance. But these themes have always been present, and at a time when the issues that Westerns raise are paramount in American consciousness, it’s not difficult to see the appeal of the genre. It explains the popularity of Yellowstone, or why fans were eager to see HBO’s Deadwood get one last chapter over a decade after it went off the air.

It’s hard to keep a good genre down — and in the right hands, the Western has the potential to be more relevant than ever. The next time someone tells you stories about people trying to make it in the wilds of America is dead, it’s worth telling them that they may not be looking in the right places.