Is Nintendo’s Most Coveted Cartridge, ‘Stadium Events,’ a Waste of Your Time?

A vintage Nintendo NES controller photographed on a glass table, surrounded by bowls of snacks, taken on July 9, 2013. (Philip Sowels/Future Publishing via Getty Images)
By Will Levith 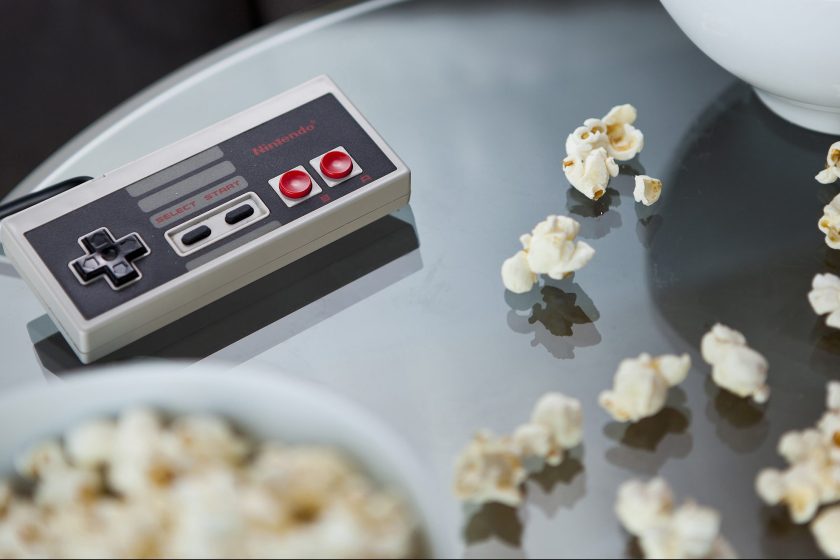 Maybe it’s time to dust off that old Nintendo NES game console and those cartridges that are stowed away in your parents’ basement. Why? You could be seeing a major payday if you have the right hardware.

Beginning in 1985, when Nintendo’s entertainment systems first shipped, the young gamers, who’d been weaned on arcades and Atari, likely didn’t think twice about how valuable they’d eventually be. But now, 31 years later, a niche market of collectors has been paying top-dollar for some of the rarer pieces that snuck through during those early years.

Now, you could jump on eBay today and easily walk off with the original console and a few games for about $100. (If you want to spend about $40 less, Nintendo has also recently launched an NES Classic Edition, a miniature version of the original, armed with 30 built-in games.) But it seems that it’s the cartridges that hold the most value on the secondary market. Serious NES collectors covet a handful of games, but the most highly sought after is called Stadium Events (below). A primitive version of Wii Fit, it was produced in 1987 by Japanese video game company Bandai but became the subject of a recall shortly after its North American release. It regularly realizes in the tens of thousands of dollars at auction. 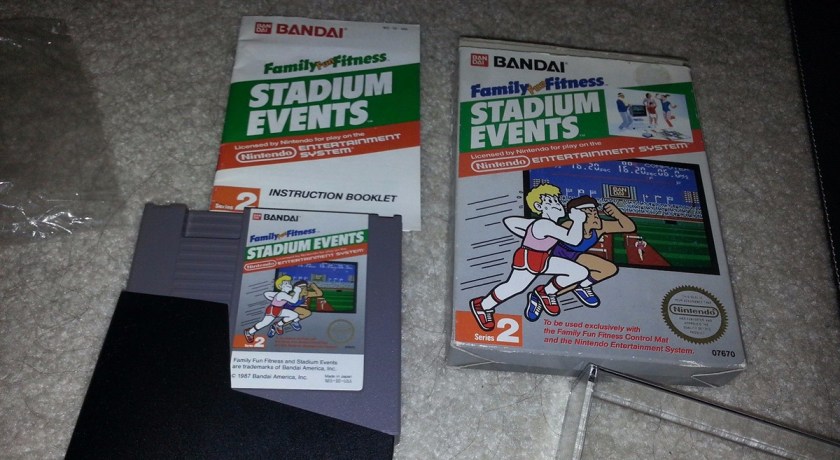 Do a quick search of the “sold listings” on eBay for Stadium Events, and you’ll be gobsmacked by the results: the top sale is for $65,000 (it includes the thin plastic cartridge case and info booklet); another for just over $10,000; and a third at the not-so-paltry sum of $5,855. The game must be gilded in 24-karat gold or covered in diamond dust, right? Wrong. It’s exactly like every other Nintendo game cartridge you owned as a child. Aside from “STADIUM EVENTS” in white block letters against a green background, adjacent to an orange bar with the licensing info, there’s not much else to the game. The label is just a sticker that a fingernail could have easily picked away. 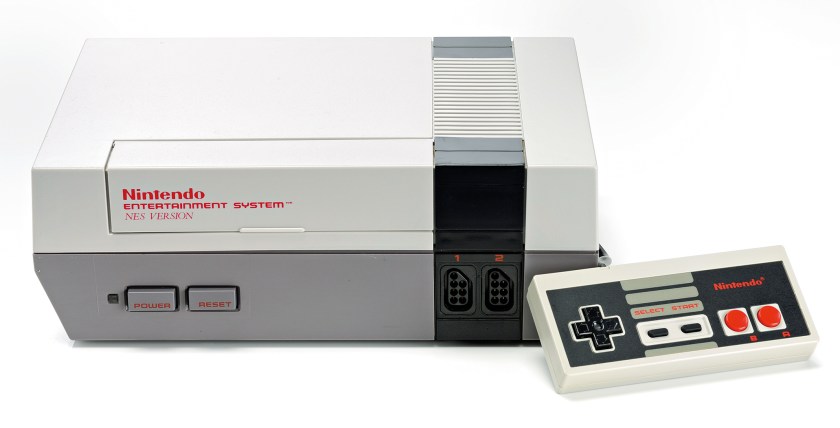 But we’re getting away from the point: Stadium Events is a tremendously rare and valuable collectible. Or is it? The reports are unclear as to how many there are in existence, which clearly has helped add to its lore. RacketBoy, a vintage gamer hub, quotes the release number at 2,000 and the number in circulation at 200—but leaves no evidence as to where those numbers came from. ESPN, in a long-read on the game published last November, quotes ’80s Nintendo spokesman Howard Phillips as saying the minimum run could’ve been as high as 10,000. Adding to the complication is the fact that there is a European version of the game that is nowhere near as rare and pretty easy to find (it’s called the “PAL” version, which stands for Phase Alternating Line); and an updated U.S. version, which was rebranded as World Class Track Meet and came with the Power Pad system (it’s also not very rare).

If the cartridge is pretty basic and the print run questionable, the value must lie in its contents, right? Again, wrong. The game itself is about as basic and boring as they come. In fact, when RealClearLife hunted down Pat Contri, a Nintendo NES expert and popular gaming podcaster over at The Punk Effect, this is what he had to say about the game:

“No one in their right mind thinks Stadium Events is a good game, as no one truly has fond memories of World Class Track Meet (the rebranded version). It’s a glorified tech demo that most kids played for 10 minutes before realizing that the Power Pad wasn’t that fun. The Power Pad only had six games you could play on it, and it never really caught on.” 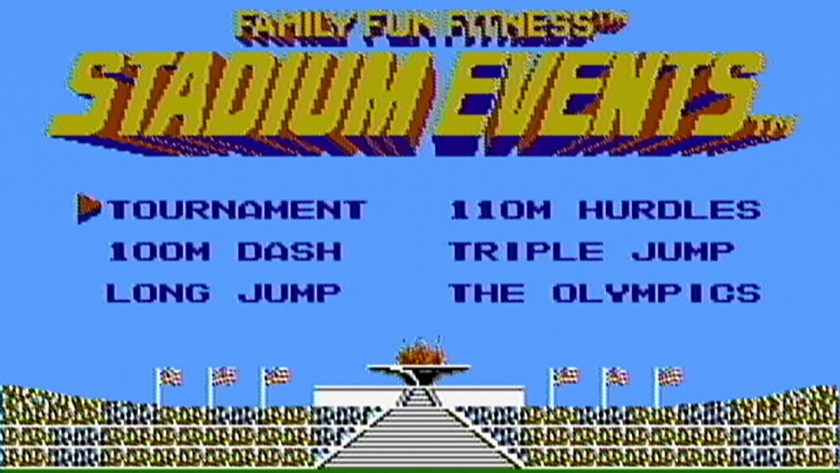 According to Contri, in his recently published book, Ultimate Nintendo: Guide to the NES Library (buy one here), the game is basically a rehash of Olympics-style track-and-field events, including sprinting, hurdles, triple jump, and long jump. Players using the game would actually “stomp their feet to run and jump and compete” (à la Wii). But as for the level of intrigue involved in the game, Contri notes: “[The] experience is about as deep as a puddle.”

We reached out to Contri, specifically, because he’s one of those niche collectors, who’s owned and handled some of the most expensive games on the market. When it comes to why such a lame-o game like Stadium Events commands such high prices, Contri explains that

“It’s rarity and rarity alone with collectors within the hobby. There is nothing inherently interesting about the game itself. It is highly unlikely that the game will be collectible amongst those who do not collect retro video games.”

Contri also knows a thing or two about the value of these cartridges: He famously turned down a $15,000 offer from History Channel’s Pawn Stars for a pair of his Nintendo World Championships 1990, an equally rare cartridge (he wanted $35,000 for them). Their values can also be increased exponentially through grading services such as VGA, which for a fee, of course, will grade the condition of your cartridge and seal it behind a hard plastic case. (Something like this already exists for baseball cards, toys, and comic books.)

So, if it’s not at all about the game, its contents, or aesthetics, why are people spending so much money on Stadium Events? “You honor the creation/art in a more succinct way when purchasing the original format,” explains Contri. “It’s an emotional connection that exists when you own the physical item.”

Below, watch what Stadium Events would’ve looked like had you played in back in ’87.