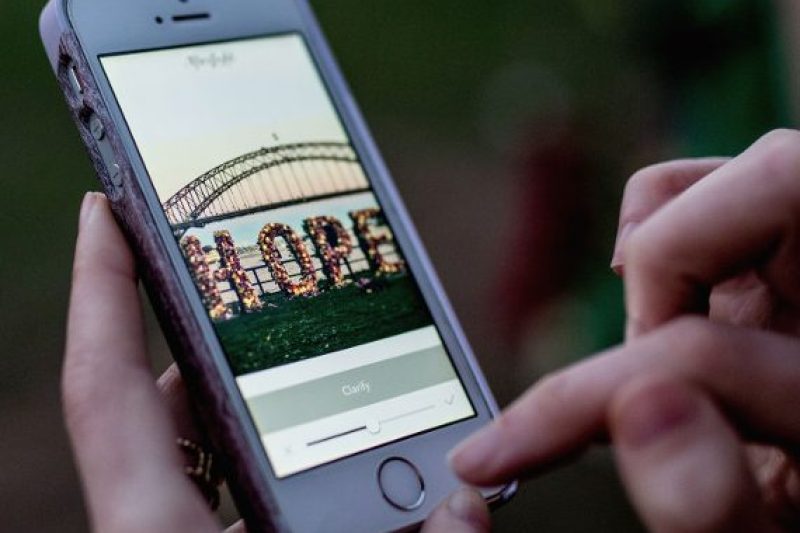 Ex-Google product philosopher Tristan Harris calls his smartphone “a slot machine in [his] pocket,” and is pressuring Silicon Valley to make their tech less addictive.

At a time when 50% of American teenagers think they’re addicted to their smartphones, and with pediatricians debating how much time children can spend looking at screens, Harris’ concerns seem especially valid. He’s also not swayed by arguments that self-control is enough to resist the lure of mobile devices and social media, telling the Atlantic that such arguments are “not acknowledging that there’s a thousand people on the other side of the screen whose job is to break down whatever responsibility I can maintain.”

What sets Harris apart from other people making similar claims is that he has seen how the sausage is made, so to speak. During his time at Stanford, he joined B.J. Fogg’s Persuasive Technology Lab, which specialized in Fogg’s very ominous-sounding “behavior design” theories. Simply put, software designers learned enough human psychology to make apps and programs that trigger (and ultimately exploit) our needs for social approval and connection. 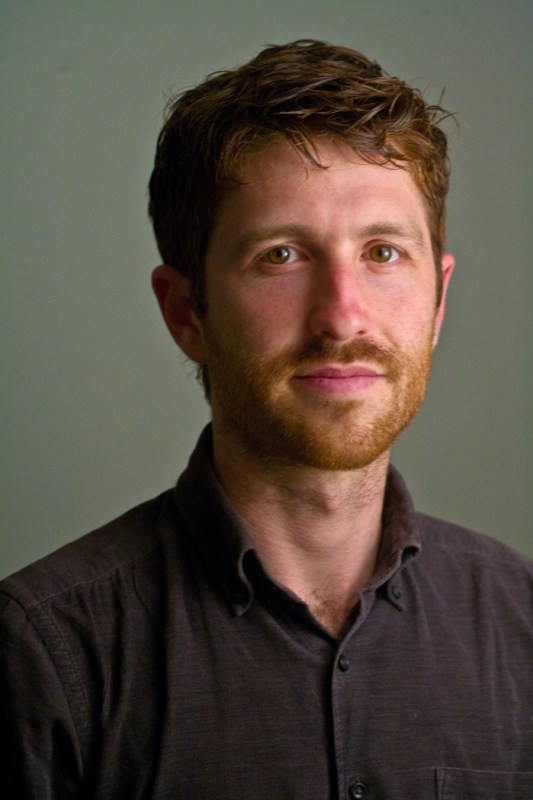 Harris struggled with the ethical implications of these techniques back then, and remained uneasy about them as he climbed the career ladder, eventually landing at Google. During his time there, he released “A Call to Minimize Distraction & Respect Users’ Attention” as a Google Slides presentation, which he felt was either ignored or misinterpreted by his colleagues, and tried to steer the company toward ethical product design.

Frustrated with the lack of response to his concerns, Harris left Google in December 2015 and founded the advocacy group Time Well Spent, setting himself up as a tech-industry-specific mix of businessman John Mackey and consumer advocate Ralph Nader in the process. There’s no telling what kind of impact he’ll have at this point—one of the growth-obsessed tech industry’s primary business models (fueled by billions in venture capital) is to make their products as indispensable as possible—but it’s certainly a start.