With what seems like half of Europe’s male population in soccer jerseys for the Euro 2016 championships, Paris designers lifted that aesthetic Wednesday with the start of men’s fashion week. Nearly 50 fashion houses will unveil their spring and summer collections for 2017 over the course of the event in Paris, which is also hosting some of the championships’ top matches. Below are the shows and trends to watch out for during the week. At the bottom of this piece, you’ll find a schedule of the upcoming shows. 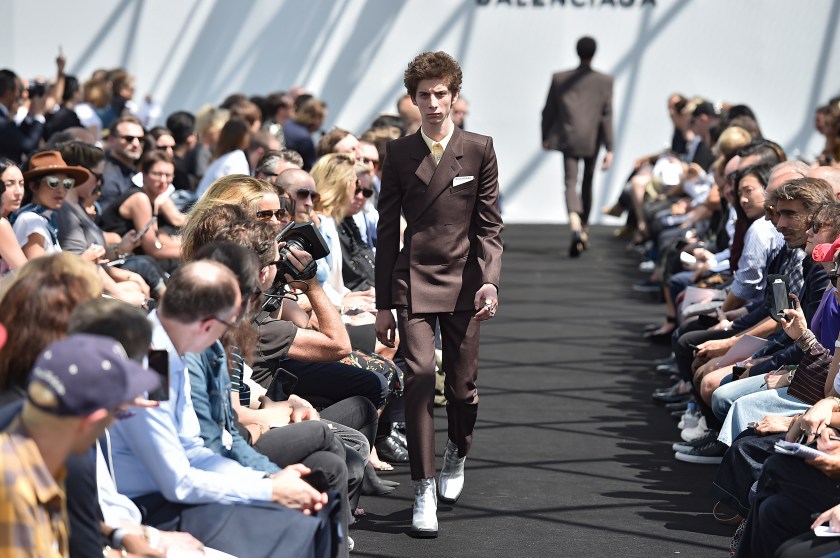 A model walks the runway at the Balenciaga Spring/Summer 2017 fashion show on June 22, 2016, in Paris, France. (Catwalking/Getty Images)
Getty Images

Balenciaga staged a men’s fashion show for the first time in the history of the aristocratic label, which has dressed the queens of Spain and Belgium. Such is the buzz surrounding Demna Gvasalia, a Georgian-born designer, who now heads up the house founded by Cristóbal Balenciaga in 1917.

Gvasalia caused a stir with his first women’s show for the brand in March, taking the spirit of the remastered streetwear look he pioneered with his label Vetements, while giving some of Balenciaga’s classics a yank. His own oversized Vetements hoodies, beloved by hip-hop artists like Rihanna and Kanye West, sell for as much as $1,000 a pop.

His reworked Puffer coats—a far cry from Balenciaga’s typically upper-crust look—have also become a must-have for American singers and Parisian fashionistas. Having first made his name with his big, unisex, repurposed combinations in 2014, Gvasalia and Vetements are going still further upmarket in July, when they will be admitted into the rarefied world of haute couture. 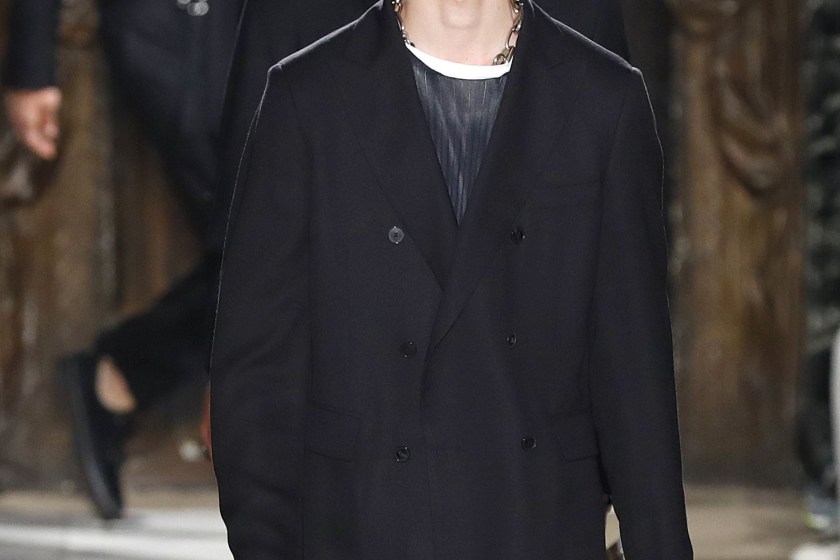 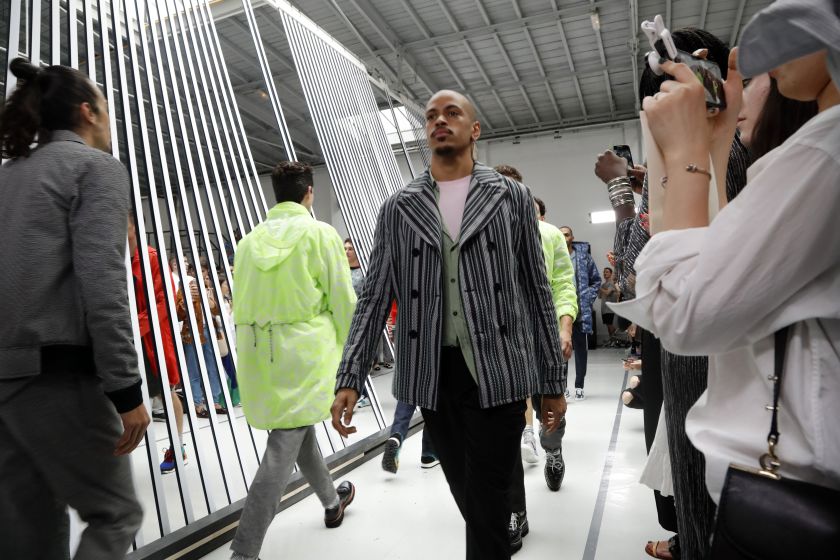 Five other labels are also making their official Paris men’s fashion show debuts, including Off White, the U.S. label run by Virgil Abloh, Kanye West’s fashion advisor. Facetasm, a brand founded by Japanese creator Hiromichi Ochiai and a finalist for this year’s prestigious LVMH prize, was the first of the newcomers to show. Chinese designer Sean Suen will also be making his first Paris appearance, as will French labels Carven, under artistic director Barnabe Hardy, and Stephane Ashpool’s Pigalle.

Having only parted company with Hedi Slimane in April, the French fashion house Saint Laurent will not be showing this season. Instead, Slimane’s Belgian-Italian replacement, Anthony Vaccarello, will present his first collection for the label during October’s fashion week. The other notable absentee is former Dior director Raf Simons, who instead showed his latest collection inspired by the American photographer Robert Mapplethorpe at the Pitti Uomo in Florence.

More and more labels are mixing up male and female silhouettes in their shows as Gucci and Vivienne Westwood did during Milan week, which has just finished. That trend is likely to continue in Paris, and do not be surprised if there is more than one nod to soccer and sportswear given the soccer-mania gripping France. —Relaxnews 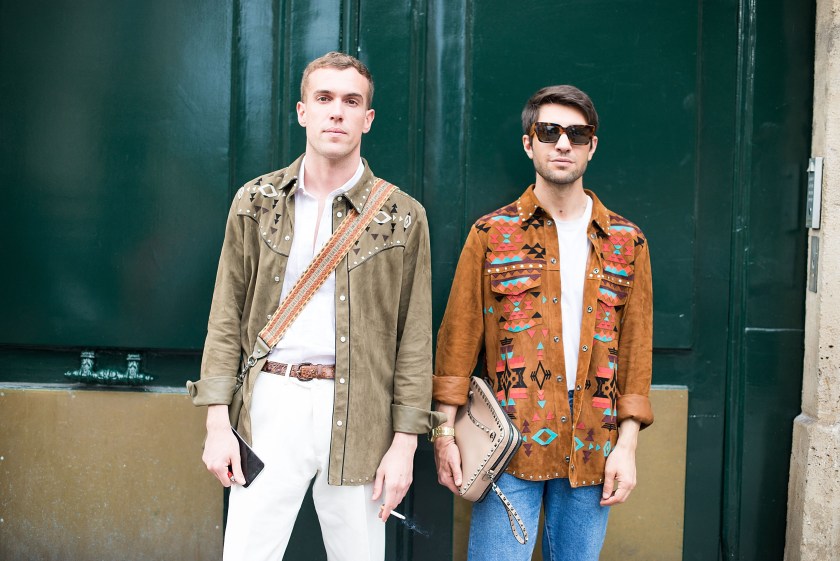 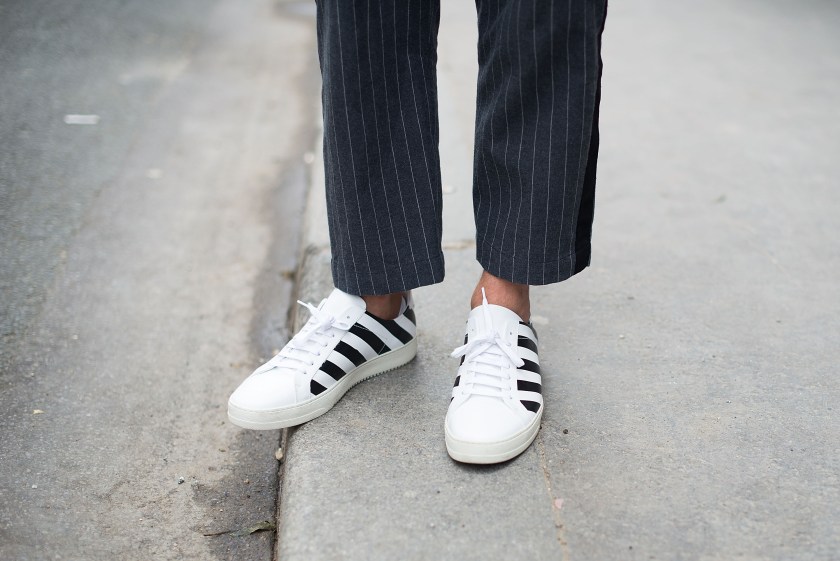 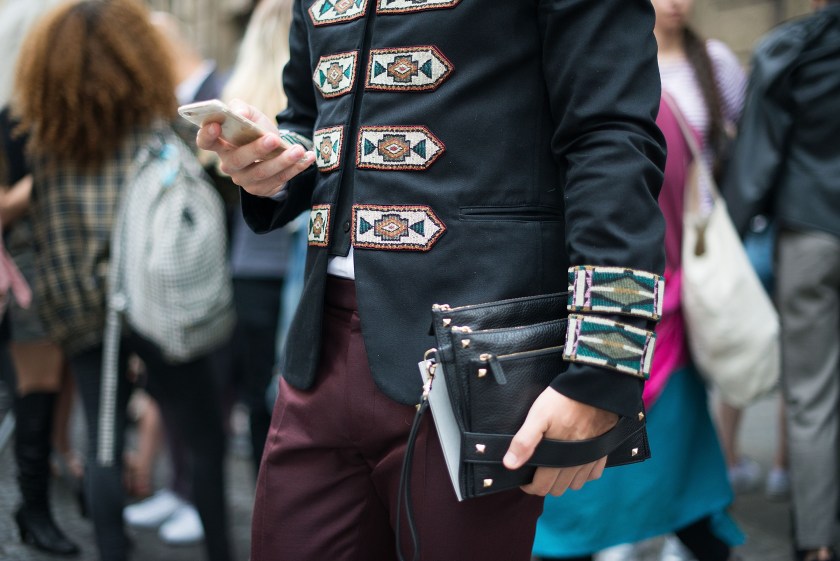 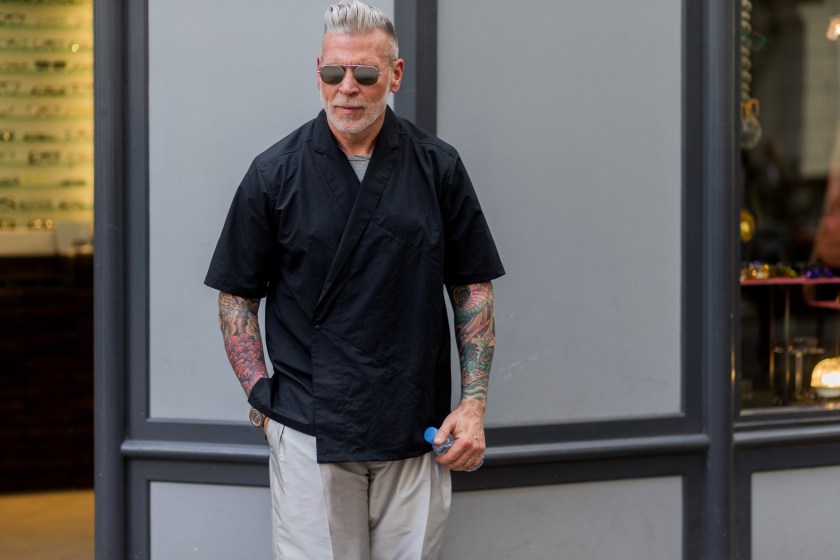 Here’s the rest of the schedule for the week:

Note: All times are based on Central European Time Zone