The Best Celebrity Halloween Costumes of 2016 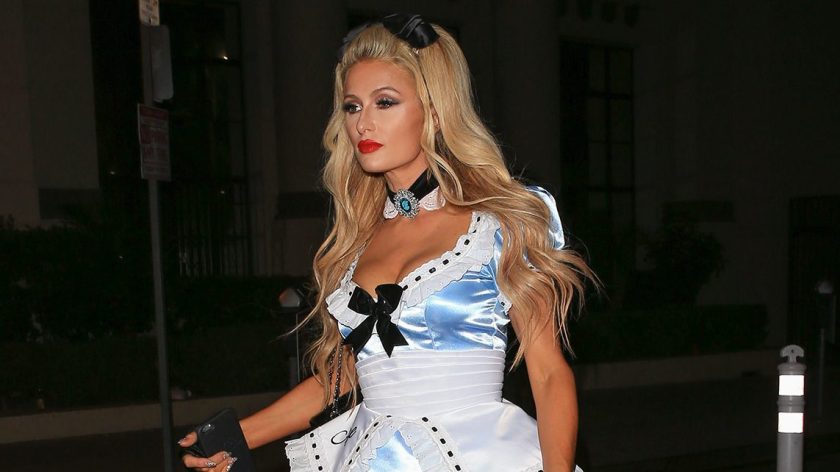 It’s often said that celebrities are just like us. Never is this more true than on the days leading up to Halloween, when well-known actors, singers, models and reality stars dress up in outfits both ghoulish and sexy (OK, mostly sexy) for their various costume parties. Clearly these people just want to have fun and let their freak flags fly a little bit—like all of us.

Scroll through the images below and admire the time and attention to detail that went into these celebrities’ Halloween costumes this year. 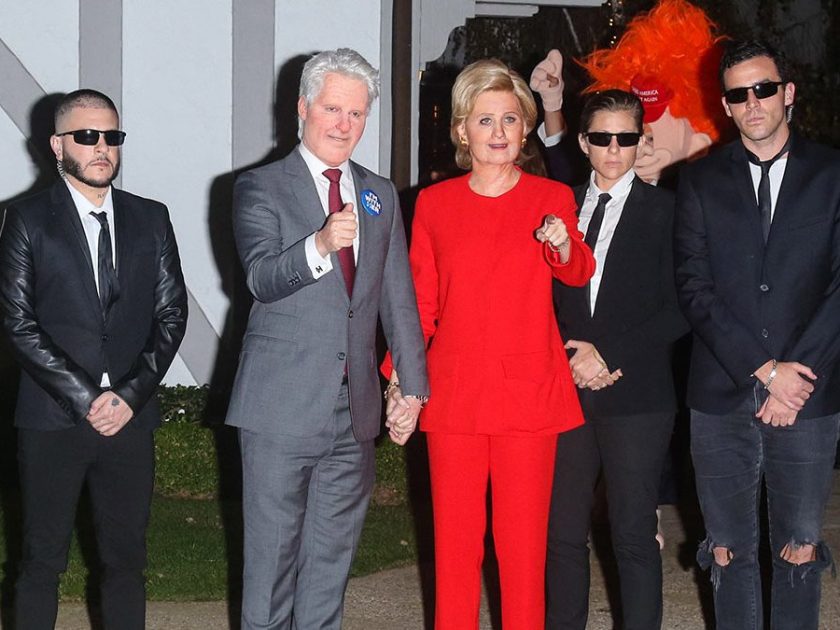 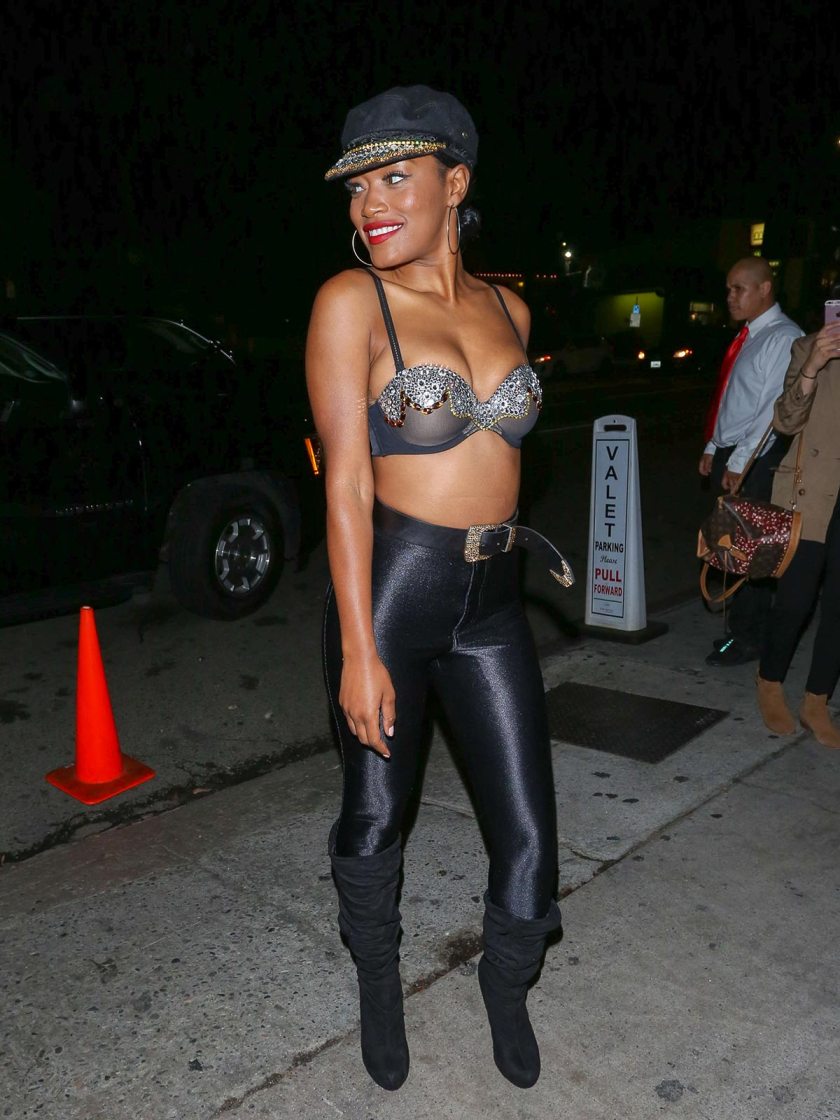 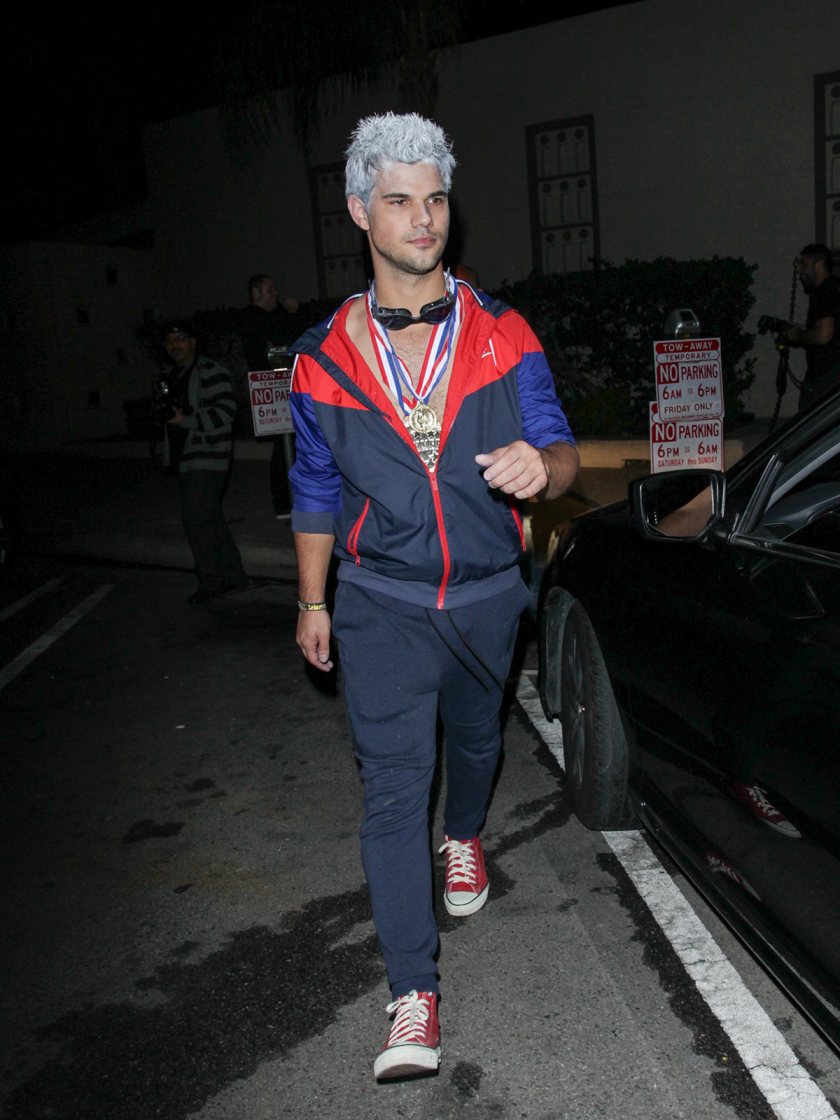 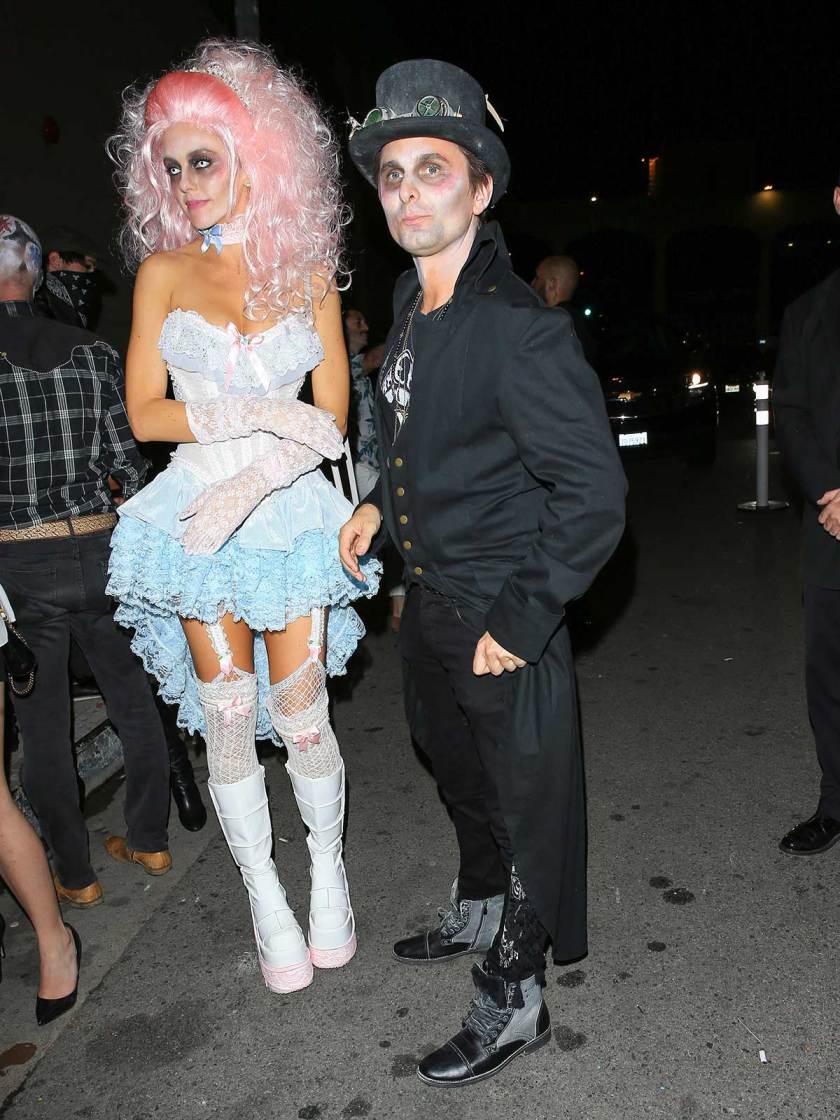 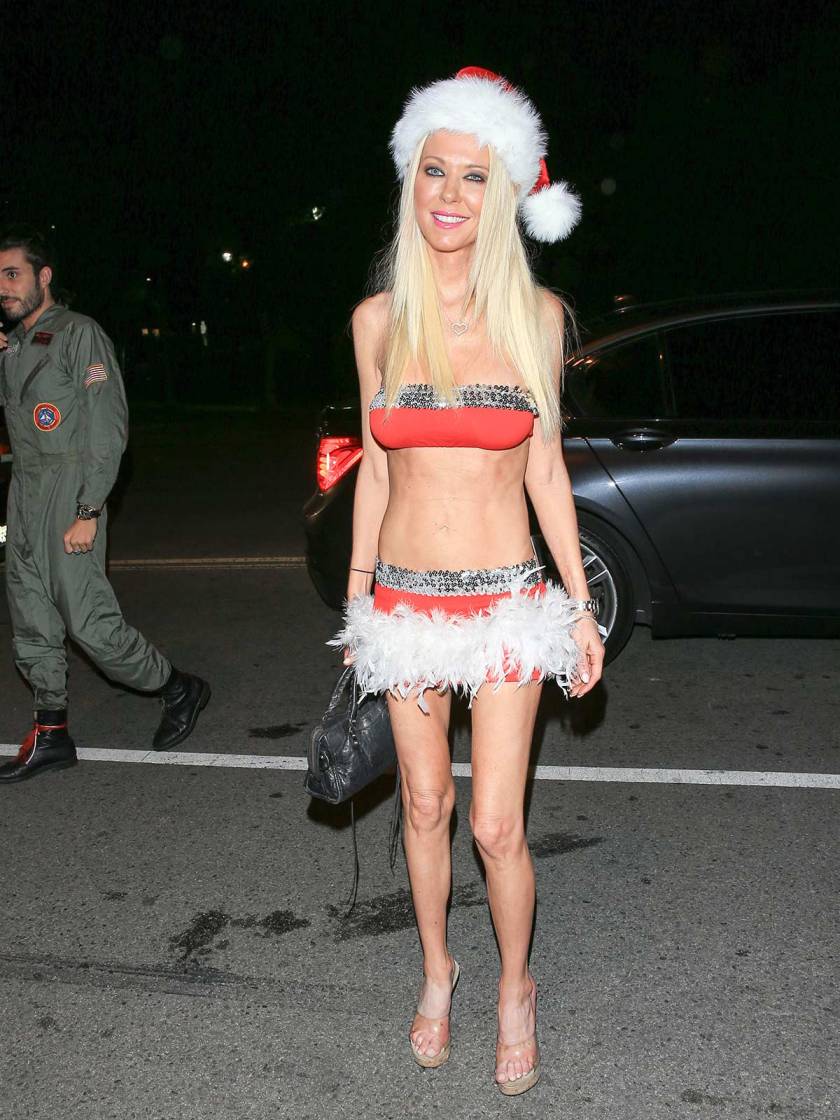 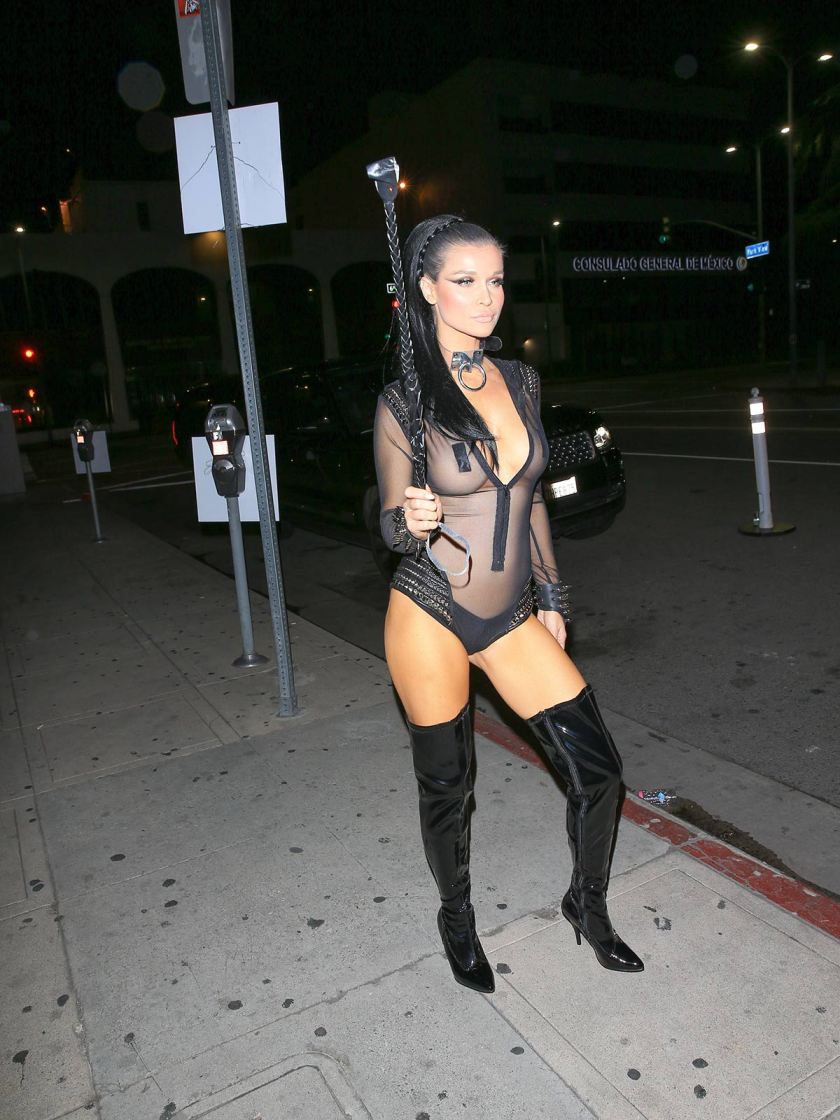 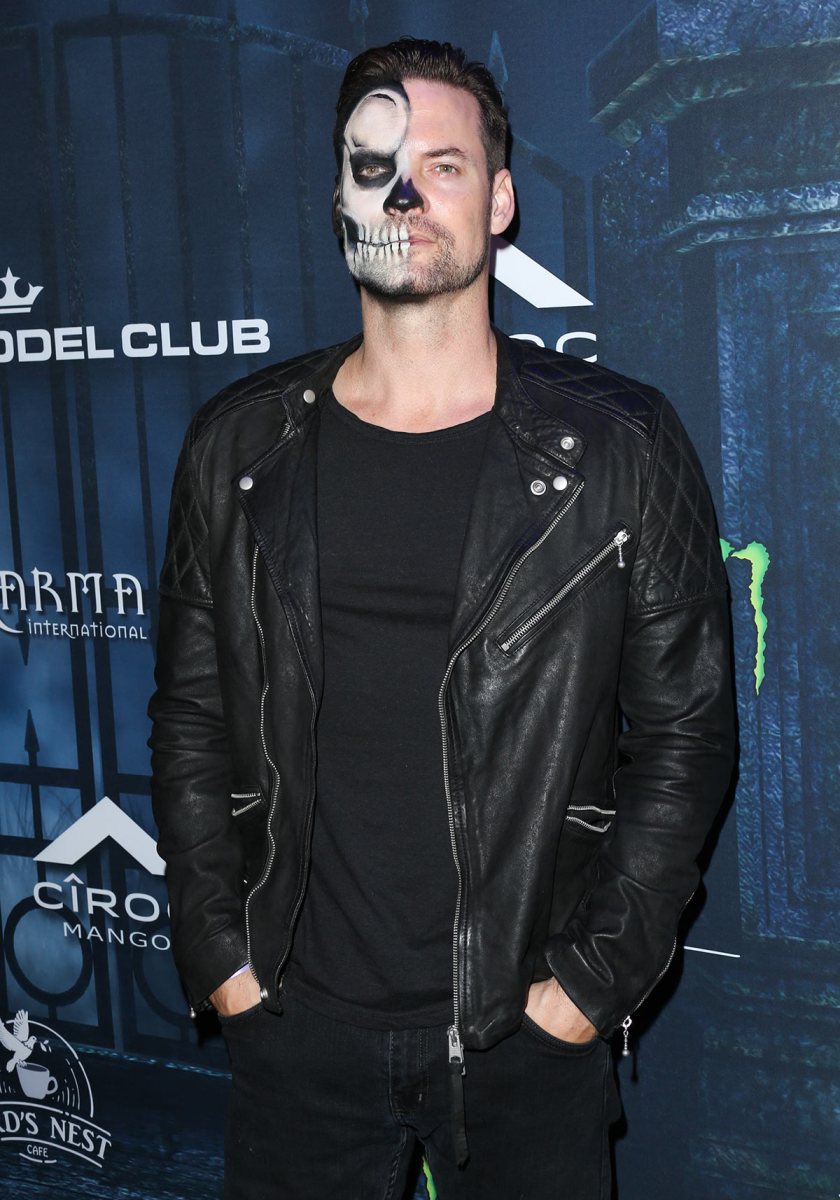 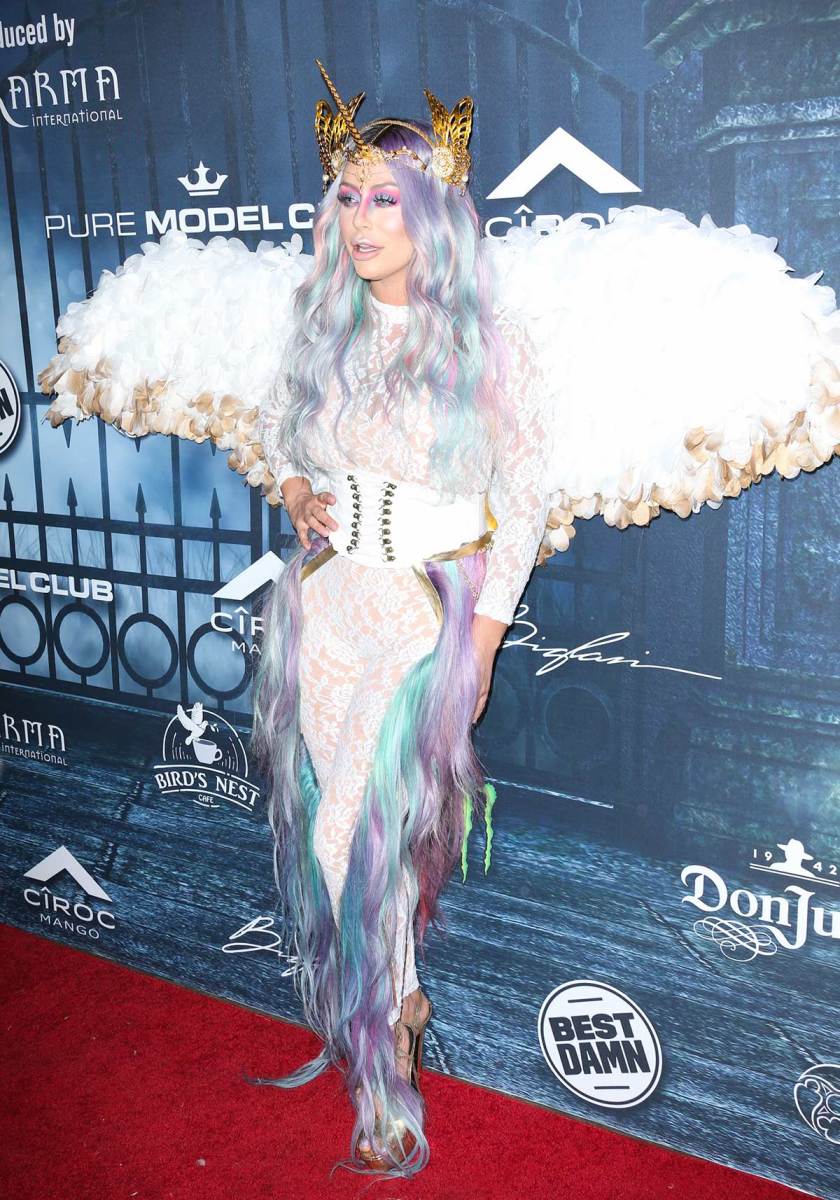 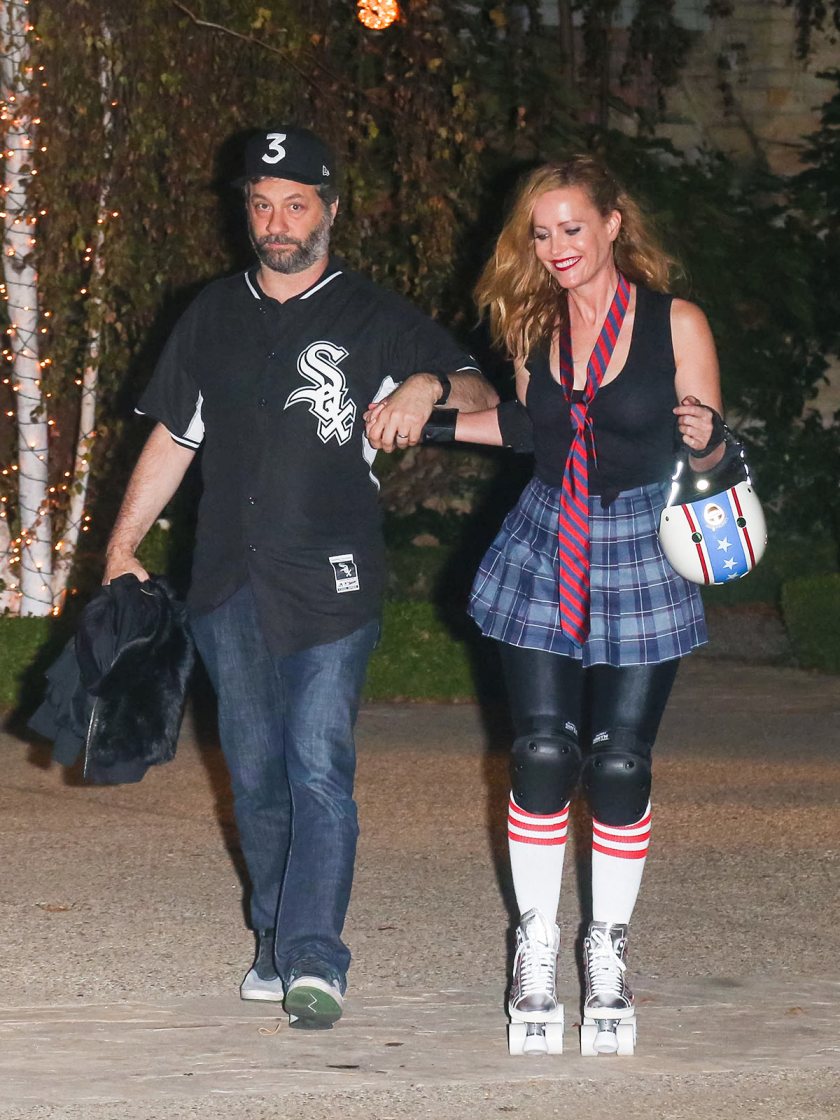 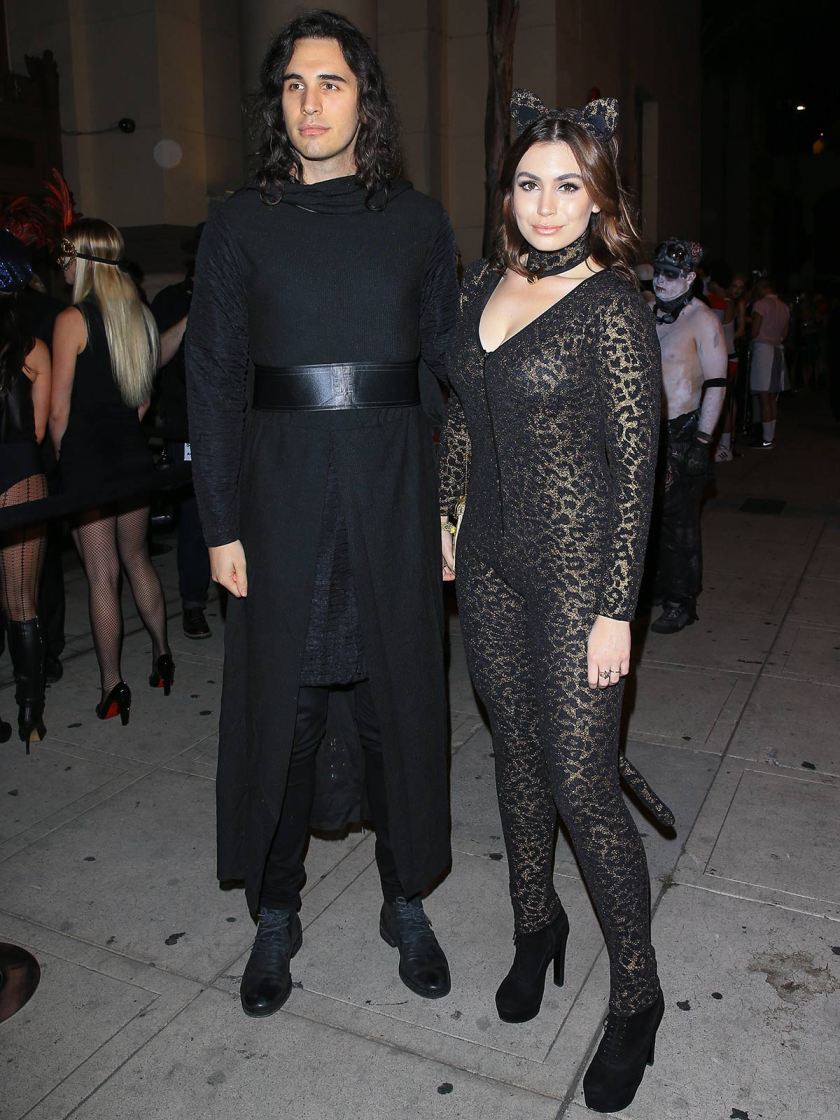 I Idled in an Electric Car for 12 Hours in the Freezing Cold to See What Would Happen
25 Years Later, Reflecting on the Genius of “Trainspotting”
Review: WhistlePig Just Launched a Booze-Free Aged Rye
The 50 Best Valentine’s Day Gifts for Her
Shop Hyperlite Mountain Gear's Only Sitewide Sale of the Year
An Italian Breadstick Fit for a 17th Century European Nobleman
The 5 Biggest Takeaways From Milan's Fashion Week
Rooftop Tents Are Suddenly Cool. You Still Shouldn't Buy One.
J.Crew's Newest Collab Is a Necessity for Hiking and Streetwear Enthusiasts Alike — And It's for a Good Cause