How You Can Recreate Harry Styles' Perfect Summer Outfit 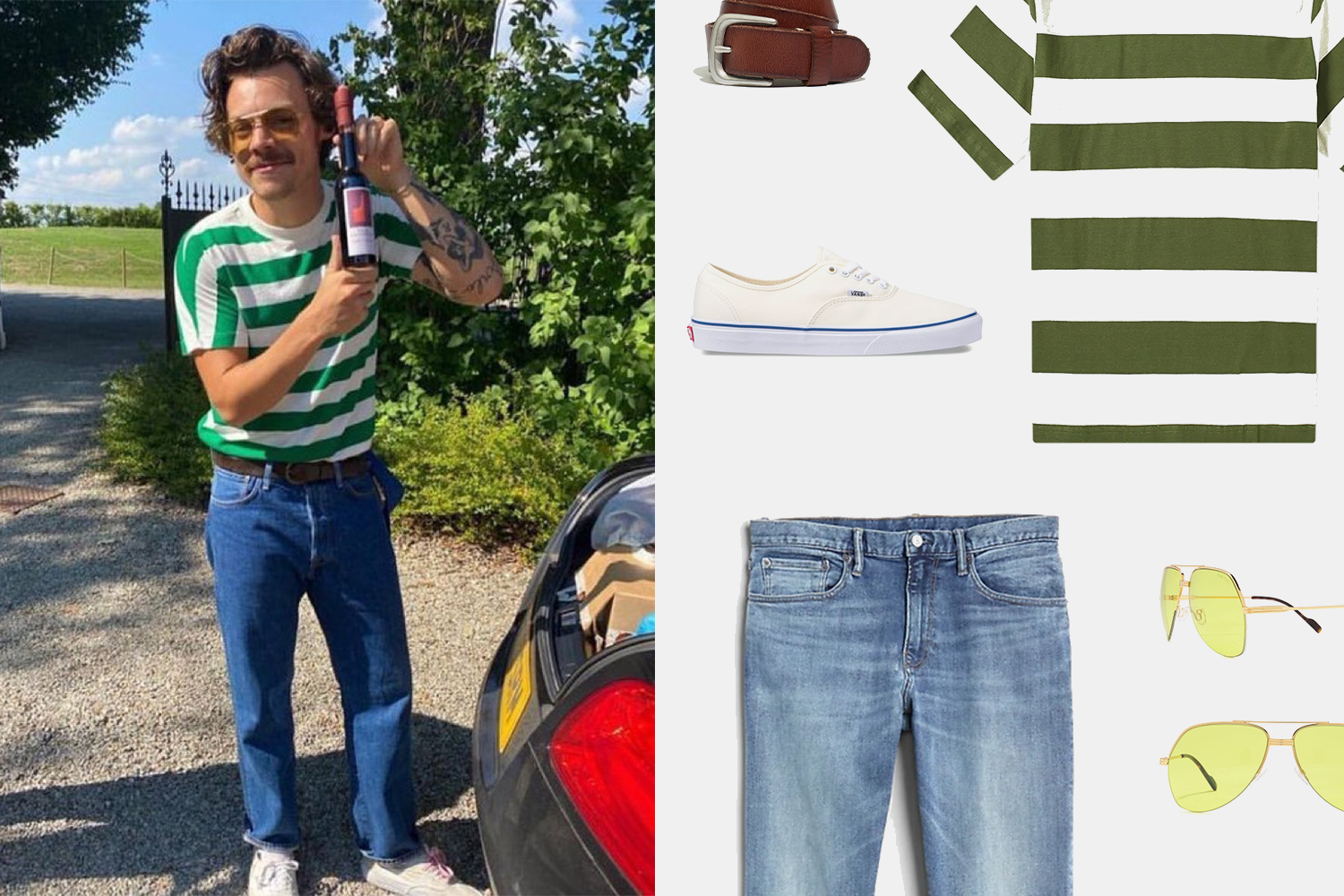 By most people’s standards, Harry Styles wears some crazy shit. Sheer pussybow blouses, voluminous trousers, pearl earrings — he isn’t known for his subtle fashion choices. But occasionally, Styles will wear an outfit that’s simple and understated (by his standards), something that even those without Gucci sponsorships can emulate. Most recently Styles was spotted in Italy wearing this perfect (and highly re-creatable) summer outfit, in a pic that’s rightfully been making the rounds on Twitter.

The outfit, at its most basic level, consists of a t-shirt, jeans, white sneakers, a brown belt and some aviators. It sounds simple to the point of being basic, but the look remains distinctly Harry, saved from monotony by the subtle yet deliberate styling. The outfit retains an air of retro-ness thanks to the oversized stripes of the shirt, the medium-washed straight fit jeans that are just slightly cuffed and yellow-lensed aviators (the porn ‘stache doesn’t hurt either). It’s a combination that hints at a bygone era without venturing into costume territory, remaining representative of Styles’ style yet rendered in a more accessible way.

But it’s not the mere fact that it’s a Harry Styles look that makes it worth reproducing; rather, it’s how it captures a casual, playful feeling distinct to summer.

Below are some dupes for recreating your own version of Styles’ outfit with some slight adaptations. They’re all classic pieces that will work together but also independently of one another. You’ll feel just like Harry. 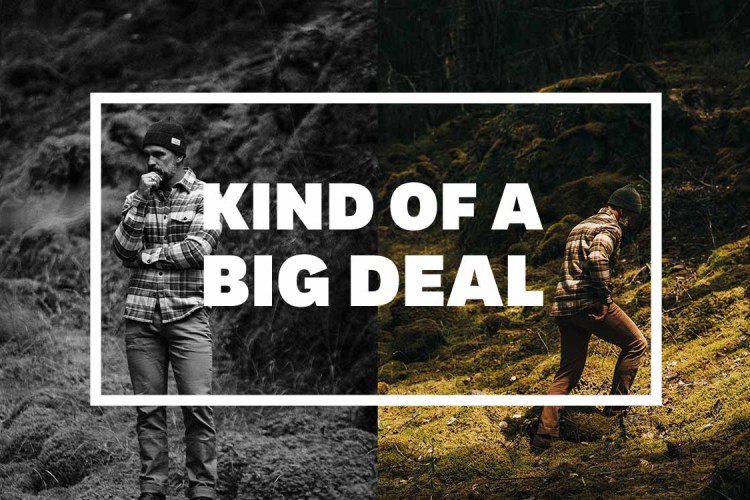 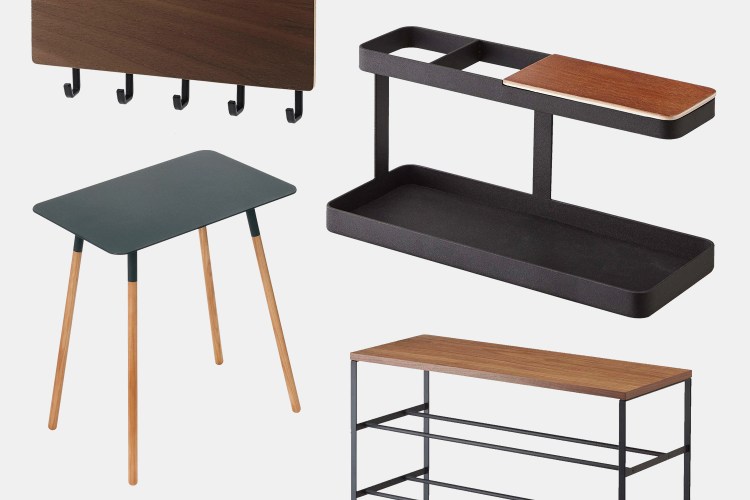 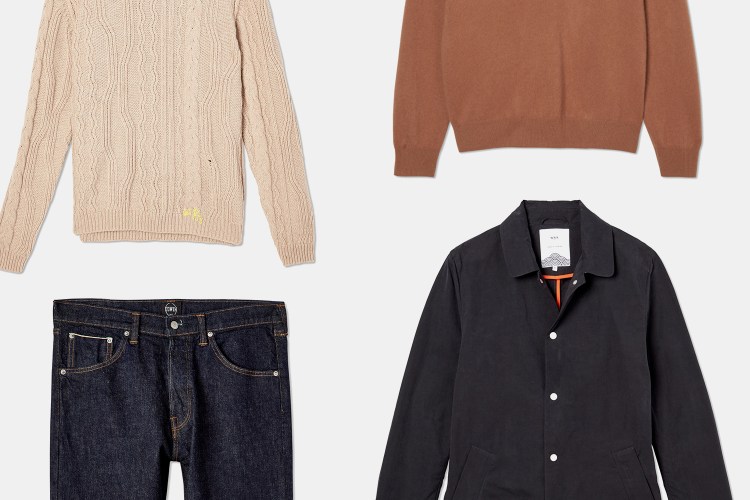 Plus, deals today on earbuds, no-touch thermometers and more