Tobias Harris is passionate about his sport and his causes.
Mitchell Leff/Getty
By Evan Bleier @itishowitis

A member of the unofficial wine club that formed in the NBA bubble during the league’s Florida reboot in the summer of 2020 as the COVID-19 pandemic ravaged the country, Philadelphia 76ers forward Tobias Harris also used his time and his platform in the bubble’s spotlight to advocate against police brutality and systemic racism as the Black Lives Matter movement emerged onto the national stage.

In June of 2022, Harris was able to merge those two passions as one of the players who partnered with the Prisoner Wine Company and the National Basketball Players Association for the premiere of Game Change Game at the Tribeca Film Festival. Featuring Harris and other players including CJ McCollum, Malcolm Brogdon and Donovan Mitchell, the documentary takes viewers inside the Florida bubble as a social justice reckoning played out during the unprecedented 2020 NBA season.

Months after the release of the film, Harris partnered up with the Prisoner once again to promote the California-based winery’s newest launch, Corrections, a limited-edition three-pack of wine featuring labels drawn by LA-based artist Chris Burnett. Comprised of a 2021 Tempranillo, Malbec and Viognier, Corrections is priced at $225 with a portion of proceeds from the project going to Rubicon Programs, a nonprofit based in the Bay Area that provides essential services for impoverished communities disproportionately impacted by the inequity of the U.S. justice system.

To find out more from Harris about his involvement with the project and his passion for social justice, we caught up with him just before the calendar flipped from 2022 to 2023. Here’s what he had to say.

InsideHook: Why is prison reform a cause you chose to align yourself with?

Tobias Harris: So many of us know someone who has been impacted by the prison system. In the United States, Black men are disproportionately represented in the prison population.  We’ve seen the effect it has on people’s lives both while they’re incarcerated and after they emerge back into the world. It’s a cause that’s impossible to ignore. 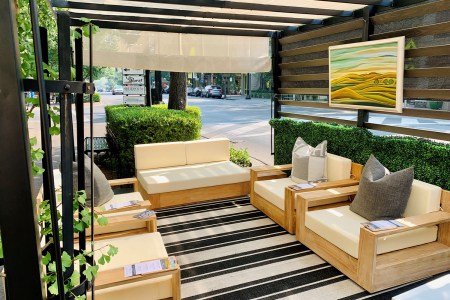 What do you think is the biggest issue with the prison system in the U.S.?

There’s honestly a lot of work to be done, but one thing that always sticks out to me is the clear imbalance in sentencing. The Sentencing Project reported that Black Americans are incarcerated at more than five times the rate of white Americans for comparable crimes. It’s jarring for me that our prison system is so clearly biased.

Is this an issue you’ve ever discussed with your teammates or 76ers management?

It’s definitely been a topic. Earlier this year, the Sixers teamed up with REFORM Alliance to support prison reform and probation work in Philly. Conversations are important, but it’s really amazing to see we’ve also been able to turn talk into action as an organization.

How important is it for people like yourself with a platform to use it in a conscious way?

Using my platform has always been important to me. In addition to this work, another passion of mine is working to improve education and literacy, whether in Philly or around the world. I know I’m fortunate to have this platform and it’s important to me I use it to make a difference.

How does Prisoner play into your efforts and messaging?

Prisoner is leveraging their platform to drive change and have a genuine impact, which is in line with everything I believe. They realize they have a responsibility in driving awareness and being an advocate for prison reform. The release of Corrections is just one piece of this larger commitment and one I’m honored to support. The bottles are wrapped in black tissue with statistics about the issues with our prison system and mass incarceration and the hope is that these might inspire a conversation over a glass of wine with a friend, which is a step in the right direction. Conversations are an important starting point. Education is key and be open to listening. Then, take action. That action can be a donation or more hands-on.

Is there reason to have hope?

TH: Always. This is something the Prisoner team really believes too and wanted to communicate through the release of Corrections. Someone might look at the labels and wonder why the art is so colorful, but that was their and artist Chris Burnett’s exact intention. The label art serves as a symbol of hopeful optimism so that viewers are inspired to learn more and take action themselves, whatever that may look like. The art also encourages people to remember that individuals who currently are or have previously been incarcerated are human and not the stereotypes we so commonly define them with like “criminal” or “addict” or “felon.” It’s important we don’t lose sight of that hope. 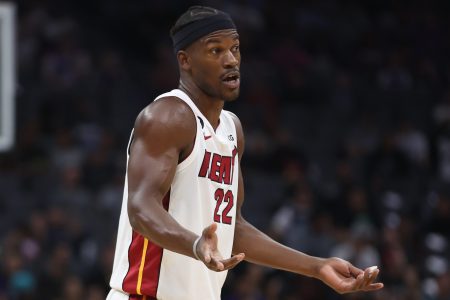