Entering his 14th year in the National Football League, Washington Redskins running back Adrian Peterson is almost assuredly knocking on retirement’s door, and, by season’s end, it may open.

In many cases, a player who has achieved the level of success that Peterson has had throughout his career would be gearing up for a victory lap of sorts, with opposing fans cheering him off the field after every game of his final tour of duty as a professional athlete. But for Peterson, who was just as dominant as farewell-tour recipients like Kobe Bryant, David Ortiz and Peyton Manning at the height of his powers and, those tributes seem unlikely to come.

Before his first NFL game in 2016, Tennessee Titans running back Derrick Henry talked about the prospect of going against Peterson, who was still playing for the Minnesota Vikings at the time.

“I look up to AP a lot,” Henry said. “That’s definitely someone you want to model yourself after, especially at the running back position. He’s a great one. He’s a different breed.”

Henry, who led the NFL in rushing last season, was right. Peterson, who bounced back from a torn ACL to rack up more than 2,000 rushing yards and 12 touchdowns while becoming the last non-quarterback to win NFL MVP in 2012, is a great player. And Henry was also right about Peterson being a different breed of person — just not in the way he meant.

For those who don’t recall, the 35-year-old running back was indicted on child-abuse charges in Texas in September of 2014 for hitting his four-year-old son with a switch. He pleaded no contest to a count of misdemeanor reckless assault in November of that year and was sentenced to probation. Peterson missed the final 15 games of the 2014 season after he was placed on the NFL’s exempt list following the September indictment, but was reinstated by the league and returned to the field for Minnesota in 2015.

From that moment forward, Peterson’s legacy was inseparable from the “visible swelling, marks and cuts” he had left on his child’s ankles, limbs, back, buttocks and genitals. Despite the Canton-worthy statistics he’s amassed heading into this season — more than 3,000 carries, 14,000 rushing yards and 111 rushing touchdowns — those images remain just a Google search away.

Before he was reinstated by the NFL in 2015, Peterson said he was “anxious to start a new chapter and get on with the rest of my life.” But just three years later, after two seasons with the Vikings and a forgettable season split between the Arizona Cardinals and New Orleans Saints, that new chapter had already turned back into the same old story.

“I had to discipline my son and spank him the other day with a belt,” Peterson told Bleacher Report in 2018. “There’s different ways I discipline my kids. I didn’t let that [i.e., the switch incident] change me.” 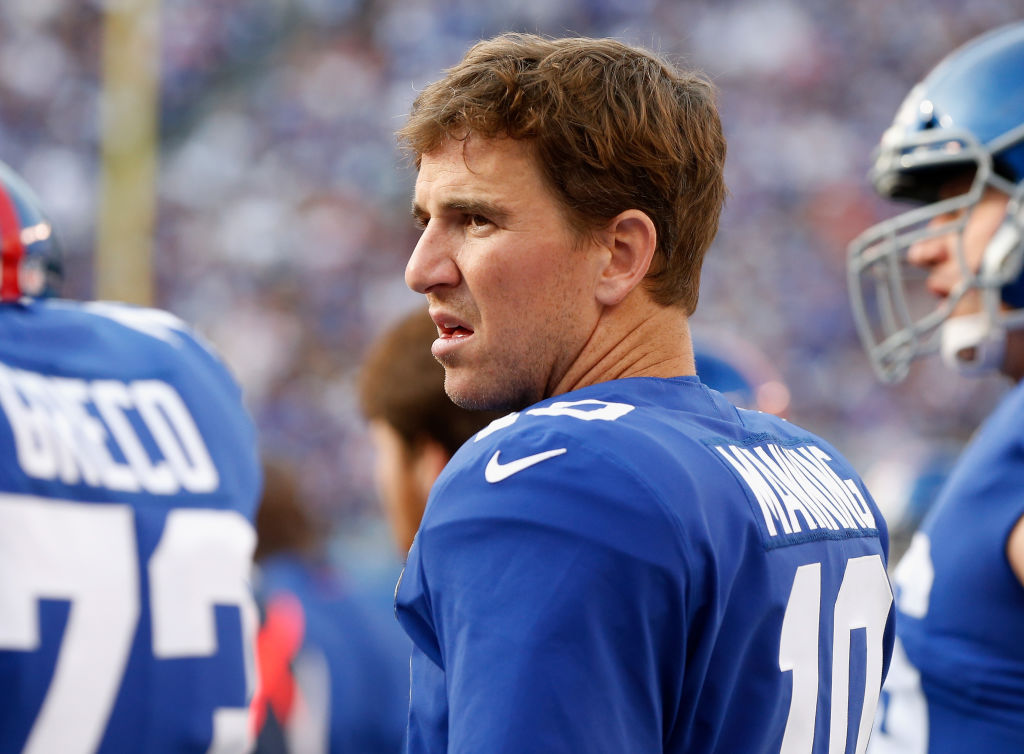 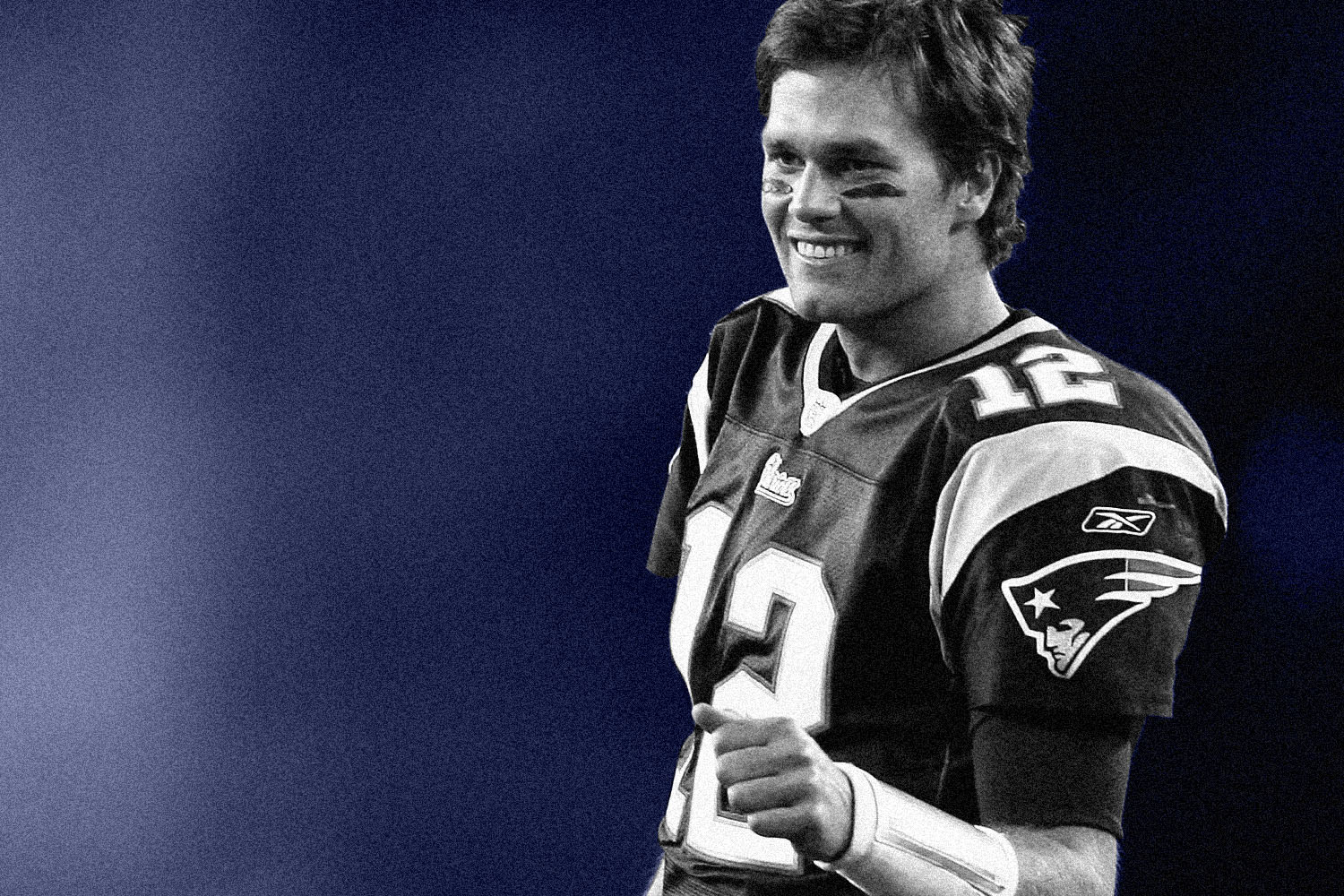 Tom Brady, Philip Rivers the Death of the One-Franchise Quarterback 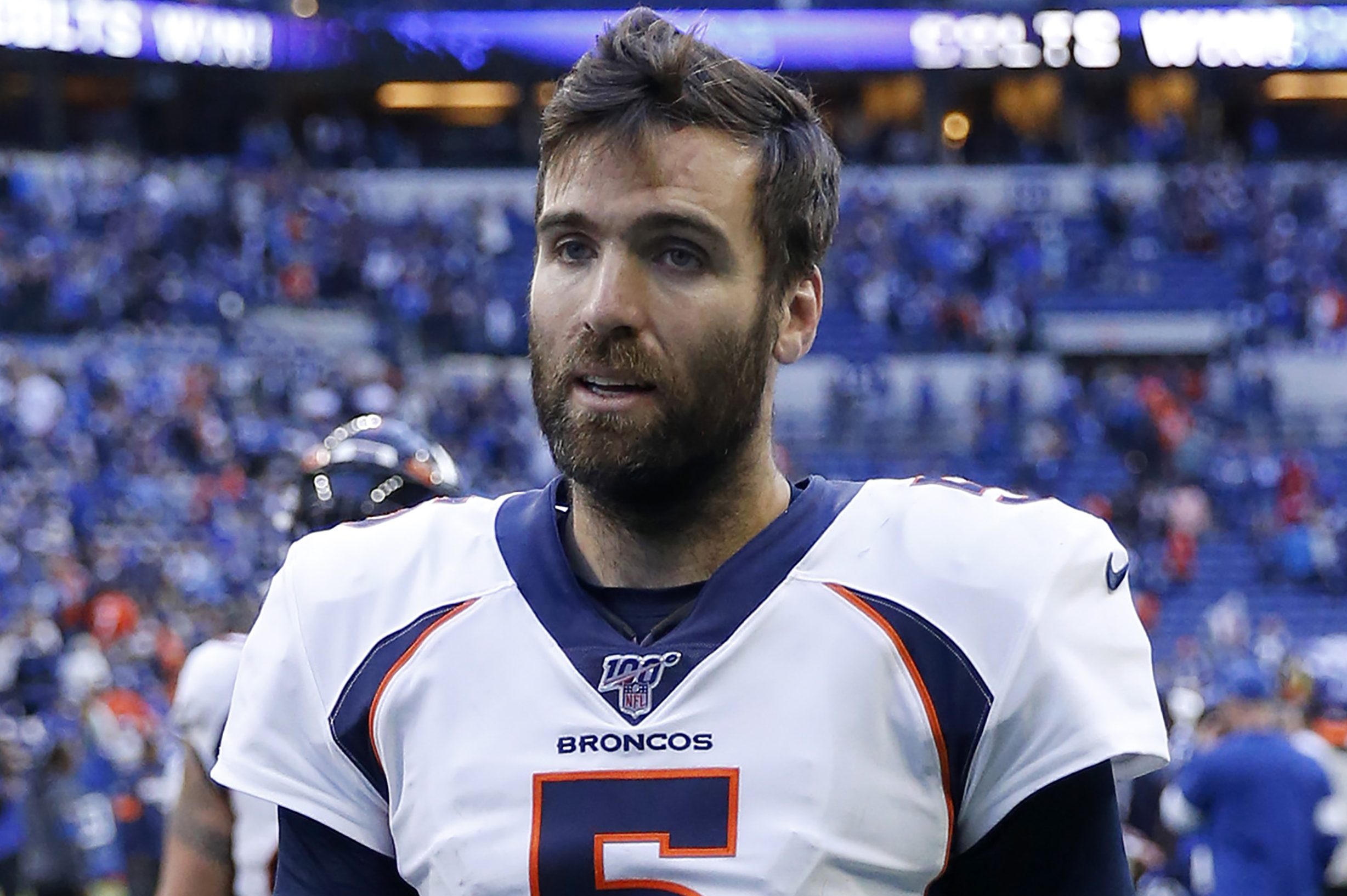 Peterson may not have let being charged with child abuse and losing a year of his career to suspension change him, but it has certainly changed the way others will perceive his career, as great as it has been.

In a recent interview, the future Hall of Famer said he is hoping to pass Barry Sanders on the NFL’s career rushing leaderboard this season.

“That’s definitely one of the goals, passing Barry Sanders would definitely be one of the highlights of my career,” Peterson said on the NFL Network. “What he accomplished, and how I’ve looked up to him, I’ve always wanted to say I did something better than Barry Sanders.”

And even if he does and Peterson can factually say that he did something better than Sanders, he’ll likely be the only one doing it. There was a time when the media and fans demanded less of their athletes beyond the field of play, but those times are waning fast.