This was made abundantly clear earlier this year when TikTok user @kirahofficial posted a video with with the text: “When I realized gay male p**n turns me on more than straight p**n.”

It was a seemingly harmless observation (and typical TikTok fodder) that turned controversial when a rush of gay men accused Kirah of fetishizing the gay male community. “At first the responses were agreeing with what I said, but after about four hours, they got really nasty,” she tells InsideHook.

Kirah’s video went viral and currently hosts over 35,000 comments and an alarming number of death threats.

“I really dislike the fact that this TikTok user got called out in such a negative way,” says sex and relationship therapist Rachel Wright, MA, LMFT. “In no way is saying what turns you on personally inherently fetishization.”

“To fetishize, as a verb, is to make something the object of a sexual fetish,” Wright explains. “Whereas a fetish, as a noun, is defined as a form of sexual desire in which gratification is linked, to an abnormal degree, to a particular object, item of clothing, part of the body, etc.”

Since nothing about the seconds-long video seemed abnormal, Wright believes the response to Kirah’s video was way too harsh. As a certified sex educator and queer man, I have to agree. 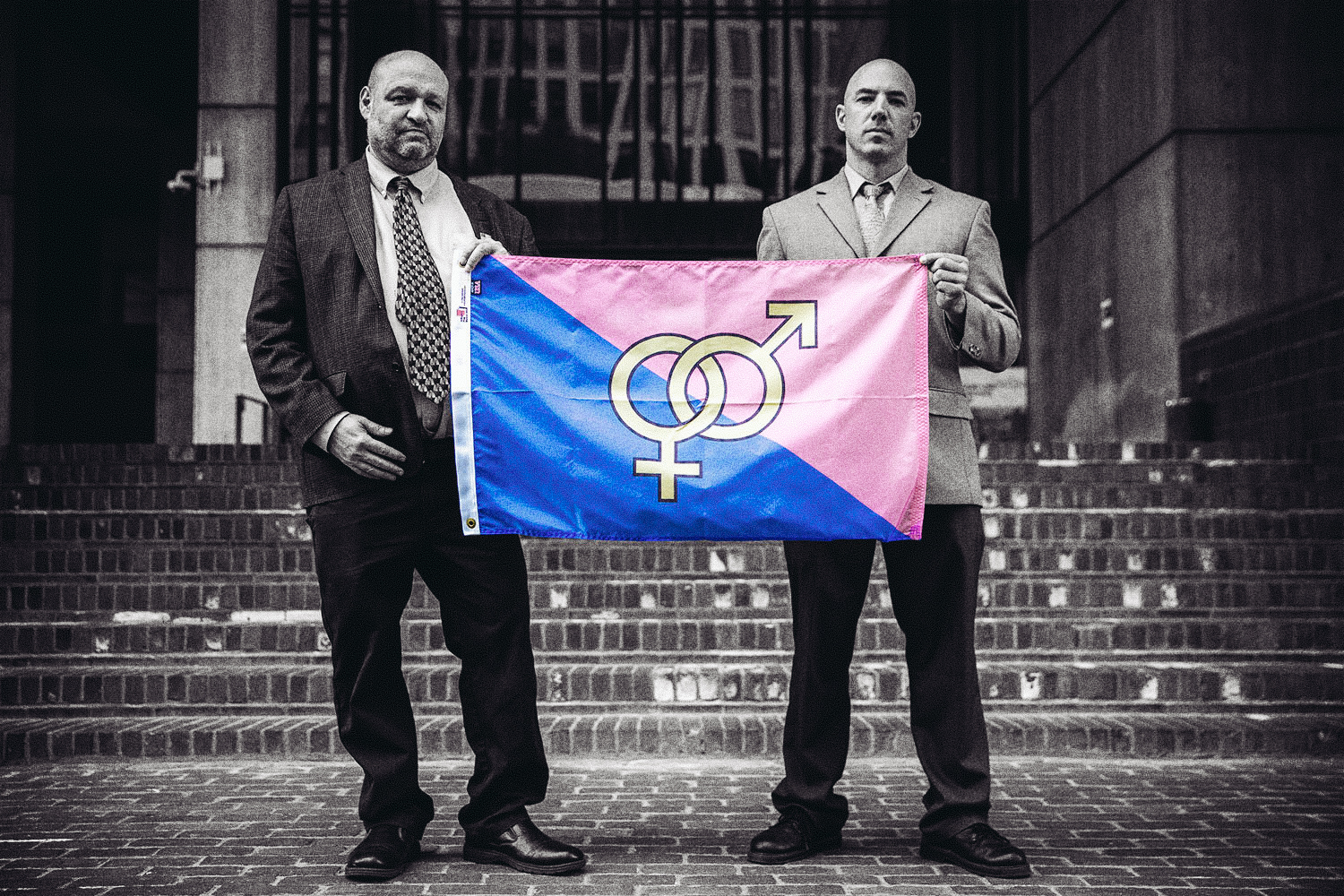 The Problem With Identifying as “Super Straight”

There was also a subset of women in Neville’s research who survived male sexual violence, and found male/female sex triggering. For them, male/male (and female/female) was a way to experience pleasure via sexual fantasy without being re-traumatized.

What can we do to fix things? Neville’s advice is simple: “Listen to women!” 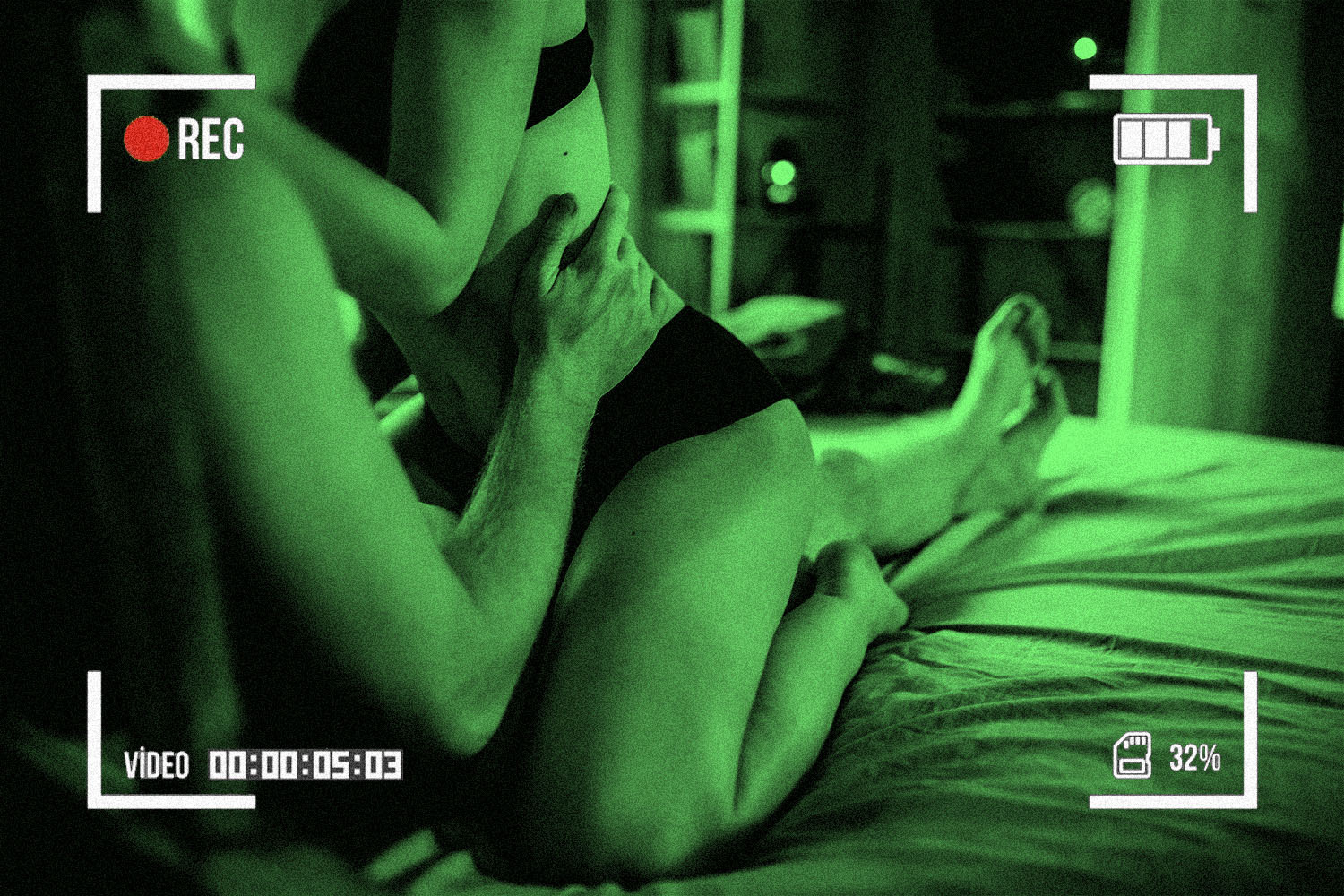