In his new book "Beyond Satisfied," Kenneth Play teaches men how to hack their sex lives

Sex Hacker Kenneth Play is the author of "Beyond Satisfied," a guide for men on how to please women like never before
Courtesy of Kenneth Play
By Kayla Kibbe @Kay_Kibbe

No one teaches us how to have sex — and I’m not just talking about the abysmal state of sex ed in America. Yes, an unfortunate majority of sex education programs aimed at adolescents focus almost exclusively on pregnancy and STI prevention, but even in the few and far between places where pleasure-inclusive sex ed does exist, the pleasure part is more or less theoretical. When it comes to the actual mechanics of sex — the choreography, if you will — no one actually tells us how to do it.

As a result, most of us stumble into our first (several) sexual encounters blind, assuming we’ll get the hang of it and hoping we just happen to be great in bed. According to Kenneth Play, that’s just not how it works. Good lovers are not born, they’re trained, and if they’re lucky, Play is the one who trains them.

The author of the new book Beyond Satisfied: A Sex Hacker’s Guide to Endless Orgasms, Mind-Blowing Connection, and Lasting Confidence and creator of the Sex Hacker Pro series of online video tutorials, Play has established himself as the world’s foremost sex hacker.

“I really want someone to experience what it’s like to be an amazing lover, and I want their partners to feel what amazing sex feels like,” Play tells InsideHook. “A lot of people are already having good sex, but there’s so much untapped pleasure potential that I think is worth exploring.”

Indeed, Play’s lessons aren’t just for the sexually inexperienced or inept. The sex hacker says most of his students come to him with at least a base level of sexual competency; sex is only natural, after all, and most of us do manage to figure out the basics on our own. But most men don’t want to be just okay in bed; they want to be good.

Whether the hetero male desire to impress a woman in bed is more about a man’s ego than a woman’s pleasure remains a topic of some debate, but according to Play, most men’s desire to be good in bed is as much about pleasing their partner(s) as it is boosting their own sexual confidence. “I mean, there are definitely assholes out there. But I think the majority of men really care about women’s satisfaction and pleasure,” he says. “I don’t believe men are inherently selfish in bed.”

Still, it feels good to be great. “I don’t know any man on the planet that does not desire confidence,” says Play. According to him, the sexual confidence so many men crave doesn’t come from a big penis, a big salary or any of the other markers of successful manhood men are taught to believe will make them good — or at least prolific — lovers.

“Having money, physical fitness and attractiveness does not translate to good sexual experiences,” says Play. “You could be a freaking Jeff Bezos, but it doesn’t mean that you’re automatically the GOAT in the bedroom if you are a GOAT in the boardroom.”

Rather, the key to lasting sexual confidence is competence. “If I’m Gordon Ramsey in the kitchen, it feels fucking good. If I’m Michael Jordan on a basketball court, it feels good, because you know you have competence,” says Play.

But no one is born with that competence, and most won’t get there just through experience alone. The difference between a good lover and a great one is practice, training and technical mastery of the skills involved. Play likens sex to athleticism: you may have raw talent, but you’re never going to tap into your fulll potential unless you train. “You have to exercise, you have to do drills.”

Play, of all people, would know. As it turns out, not even the world’s premier sex hacker was born the virtuoso he is today. As a child, Play moved with his family to the US from Hong Kong. A self-proclaimed “awkward, shy immigrant kid,” the now-40-year-old certainly never envisioned a future in worldwide sexual excellence, and much of his adolescence and early adulthood was marred by deep feelings of insecurity. 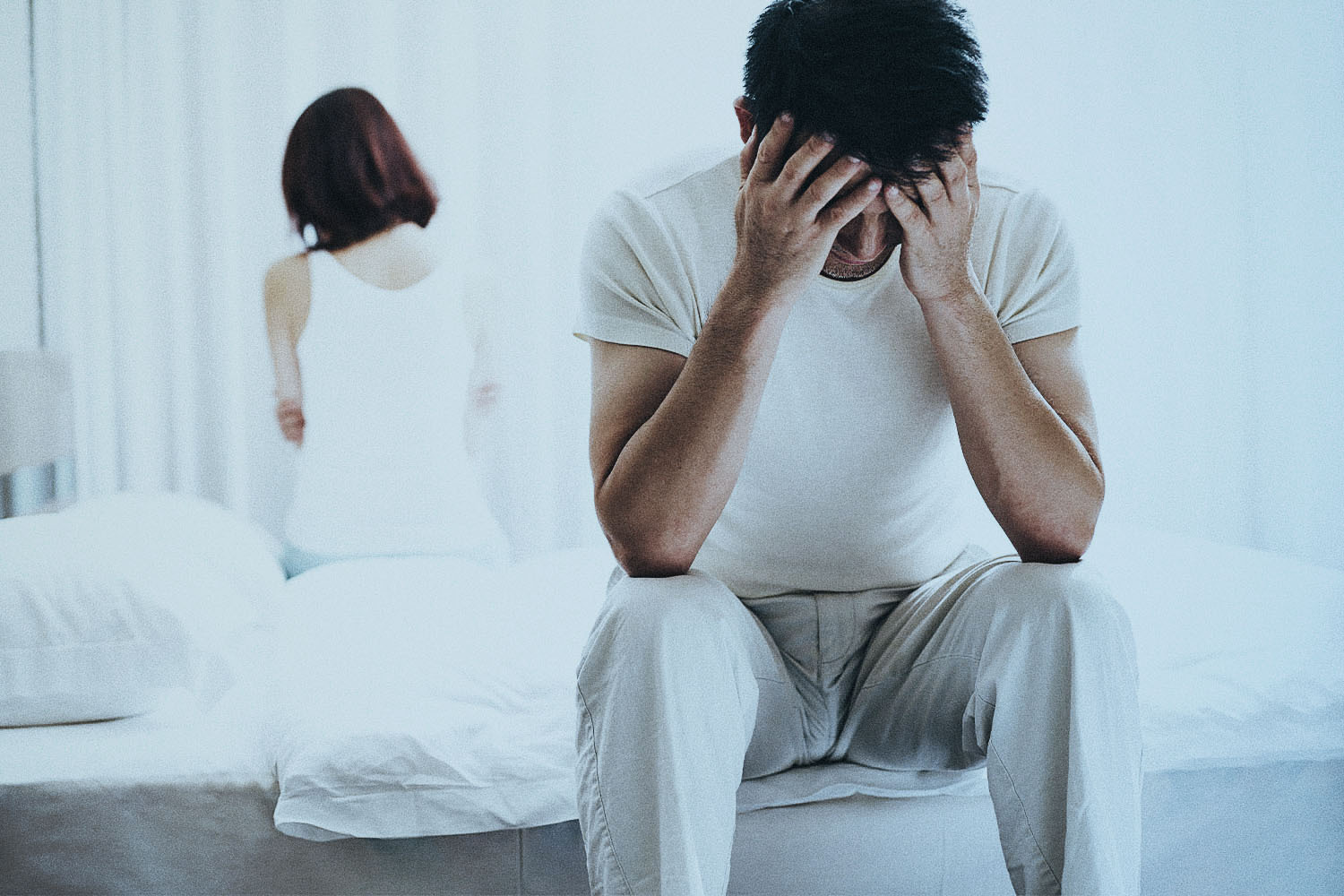 What Does It Really Mean to Be Bad in Bed? 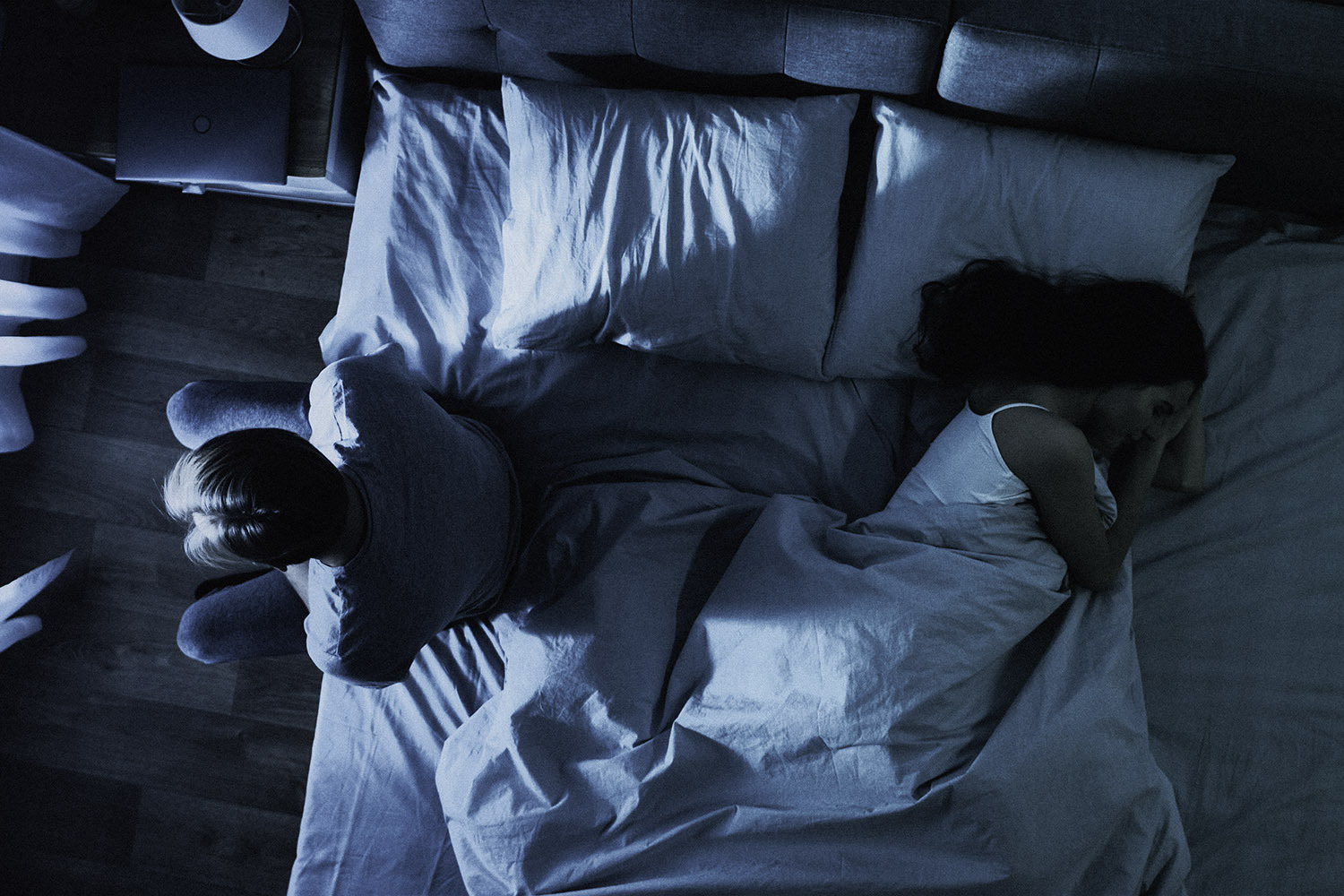 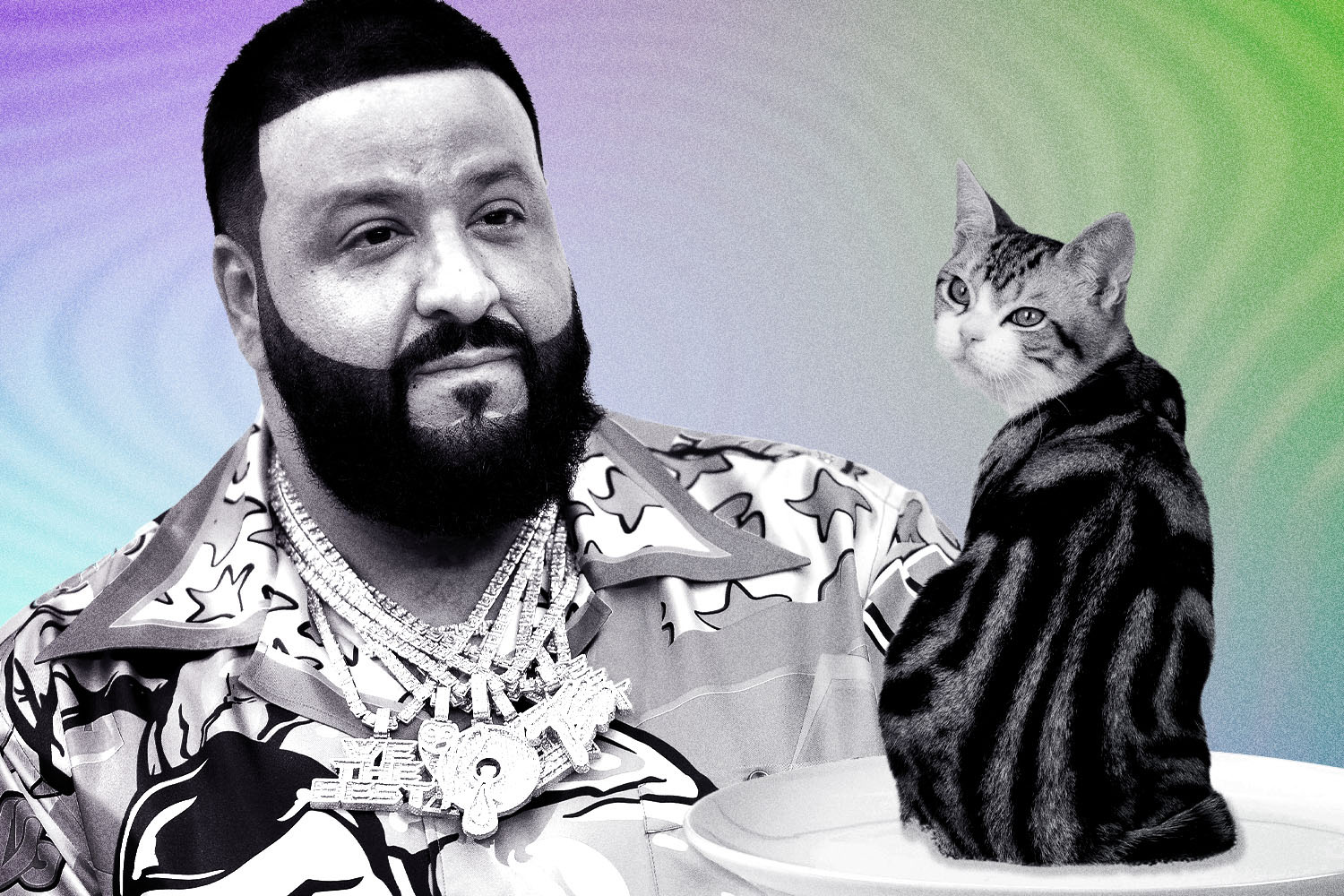 In his mid-20s, Play sought confidence in physical fitness, developing a passion for fitness hacking and becoming a professional celebrity trainer. “I always loved biohacking, fitness hacking, like how do you gain muscle and lose body fat at the same time? How do you look like a superhero?”

It wasn’t until his 30s, however, that he began to apply those same methods to his sex life. His sexual journey began when a then-girlfriend brought him to his first sex party, “in Chicago, of all places.”

After rallying and rejoining the party, Play found the confidence to compliment a particularly gorgeous, topless woman on her breasts. “I walked up to her and I just said, “Hey, I’m not sure what the etiquette is, this is my first party, but I just want to tell you, your boobs are stunning. They’re amazing.”

It turned out to be a life-changing interaction.

“This beautiful woman just pulled my head between her boobs. And as my head was bouncing between her boobs, I was thinking to myself, ‘I will never cock block myself anymore,’” says Play. “‘So many times I’ve been the one who’s sexually rejecting myself. From now on, I’m going to have the courage to ask and have the courage to feel worthy.’ And that kind of changed my life. From that moment on, I decided I was going to hack my sex life. I’m going to learn everything I can about it.”

Unfortunately, as Play found out, there’s not a ton of reliable information out there. “There’s very little content on pleasure, and if it’s talked about at all, it’s in this abstract kind of way. It’s like teaching people how to cook without ever visiting the kitchen with them,” says Play. “I was very frustrated with the state of sex education and the lack of a hands-on experiential component, because I know that’s so valuable in the fitness industry. So I decided to adapt everything that I learned from fitness hacking to sex.”

For Play, sex hacking is about finding the most effective way of doing whatever it is you want to do in bed, whether that’s performing a particular sex act, doing it in a specific position, unlocking multiple orgasms, getting your partner to squirt or even just making them feel comfortable opening up about their fantasies. According to Play, these are skills that can be learned and mastered.

“I’m demonstrating. I’m not teaching music theory and then expecting you to know how to play music,” says Play. “I’m literally [editor’s note: metaphorically] teaching you how to play the piano and the guitar.”

His new book, Beyond Satisfied, is something of an extension of the Sex Hacker course, which Play hopes will be able to reach an even wider audience of men looking to improve their sexual performance. A sex manual for the modern man, Beyond Satisfied features in-depth discussions on communication, boundaries and consent, in addition to Play’s best sex-hacking techniques. The book even includes QR codes that will take readers to an animated diagram showing them exactly how it’s done.

But for all Play’s technical expertise, he stresses that there’s more to being a good lover than mastering the right moves. Of all the lessons he has for heterosexual men looking to improve their sexual performance, his number-one piece of advice is actually pretty simple: “Put her wellbeing above your own sexual needs,” he says. If you can put your partner’s pleasure and comfort above your own desires, you’re already a step ahead of the game.

Play also advises men to adopt a growth mindset to sex: they have to be willing to learn, grow and continue their sexual journey. Again, no one is born good in bed, and there’s always room for improvement. There’s no ultimate end goal, no finish line of peak sexual performance. Honing your sexual skills should be a lifelong pursuit, and an enjoyable one.  “Sexual mastery and development is such a fun place to play, where our brains really come alive, and all our senses are incorporated,” says Play. “It’s pleasurable, it’s delicious and it’s endless.” 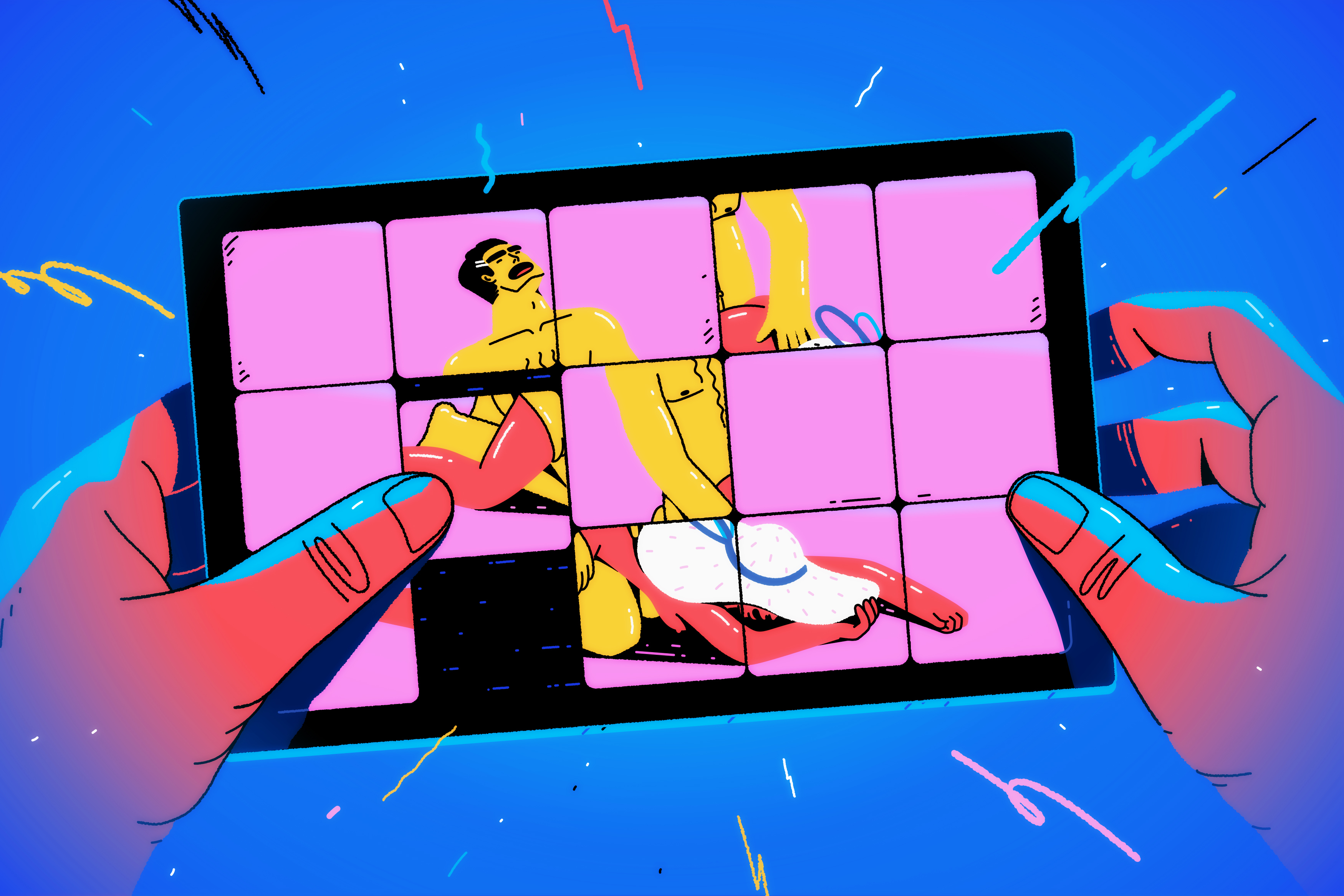 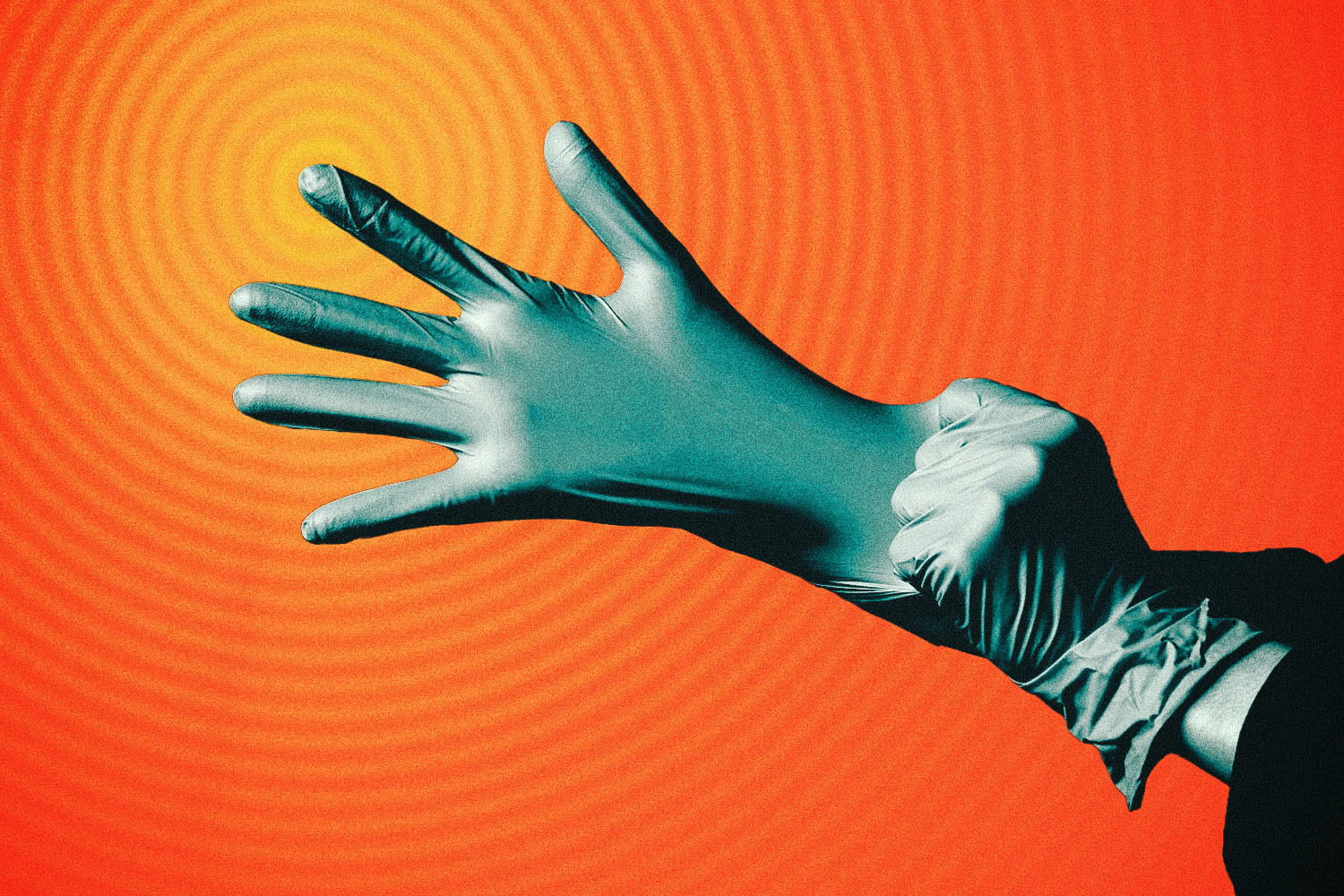 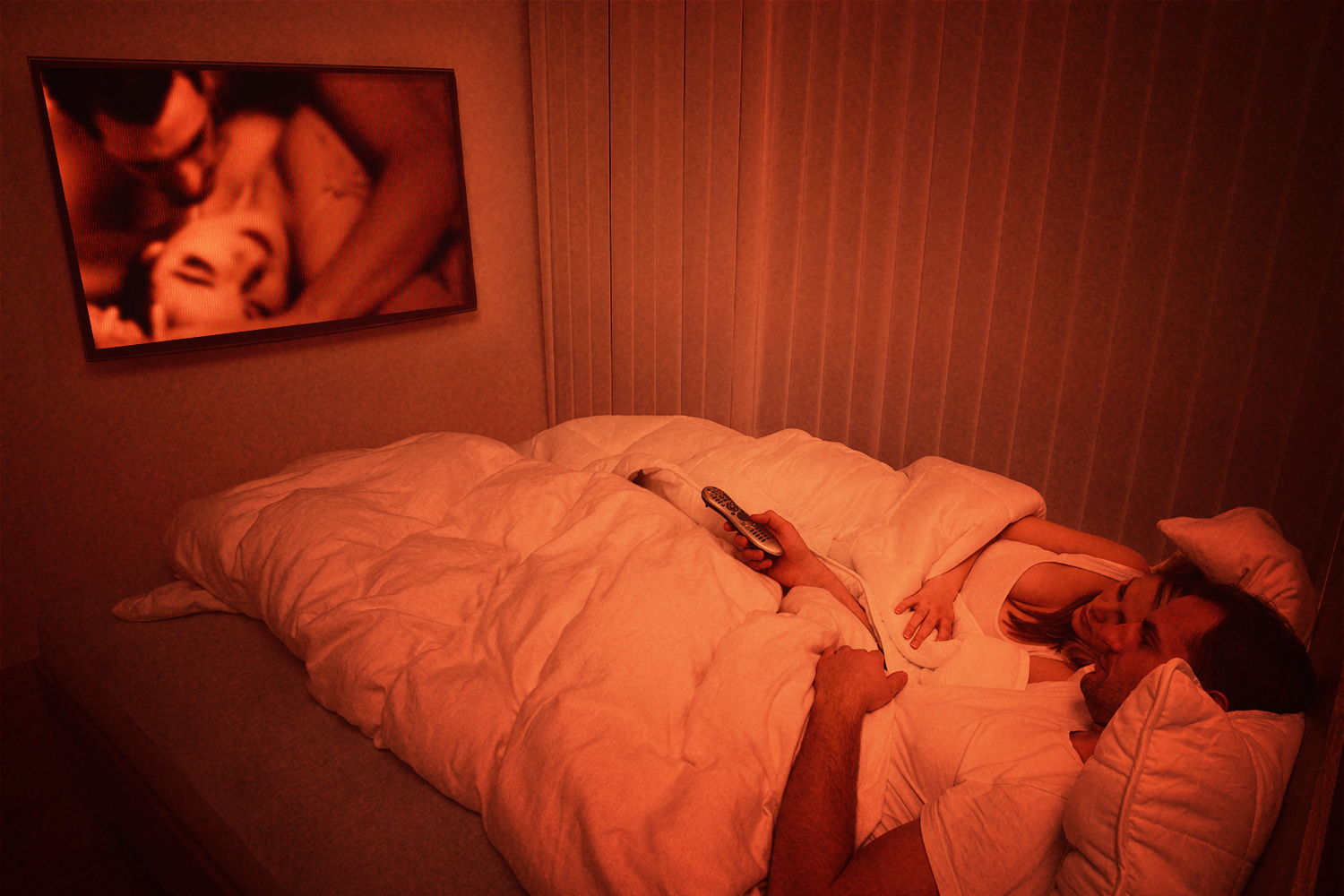