Why You, A Man, Should Pay for Plan B

When emergency contraception is needed, offering to foot the bill is the least a guy can do

Who should pay for Plan B? Surprise! It's you.
Plan B
By Kayla Kibbe @Kay_Kibbe

Let me be very clear: I don’t have any qualms about letting men pay for things. This isn’t really about feminism or why it’s actually “empowering” for me to sit back and watch men empty their wallets — though I could make such an argument if required to do so, which I am not. It’s just that I tend to date the kinds of men who pay for things, and, for obvious reasons, am not particularly interested in trying to dissuade them from doing so. I’ve accepted everything from drinks and Uber rides to plane tickets and private cars from men who’ve offered, and when it comes to dates, I’ve long since dispensed with the pageantry of the fake wallet-grab when the bill comes. He’s paying, and we both know it.

There’s one area in my dating life, however, in which I have always been the one to foot the bill: contraception, particularly of the emergency variety. In the approximately four to five times I’ve taken Plan B — or, as has often been the case, one of its less expensive generic versions — I’ve always simply, if begrudgingly, forked over the $40 to $50 such a precaution typically costs in my area, usually without even mentioning it to the man whose offspring I’m trying to prevent from being conceived. As it turns out, I’ve been doing it all wrong.

In an episode of the Netflix series Ginny and Georgia, the teenage Ginny goes to the pharmacy to purchase Plan B after having sex for the first time, only to be informed by a monotone cashier that, “The boyfriend usually buys it.” Naturally, this had me second-guessing (and calculating) the roughly $200+ I’ve dropped on Plan B over the past few years. The line from the streaming platform’s latest dark teen dramedy was a joke, of course, but it did get me wondering about Plan B etiquette, if such a thing even exists.

As international educator and sex hacker Kenneth Play points out, a lack of quality sex education and open dialogue surrounding sexual health has resulted in little in the way of an “acceptable norm” regarding Plan B etiquette. But as far as Play and various other experts who spoke with InsideHook are concerned, there’s really not a ton of grey area to be navigated here: in most situations, the man should pay.

“I think the person who ejaculates should pay, regardless. I know this is not a ‘woke’ answer, but fuck it. Etiquette is etiquette,” says Play. “Call me old fashioned, but I think the biological male should always offer.” A woman can always reject the offer, of course, “But you can, at the very least, offer.”

“A woman can happily reject for any reason, but I think offering is the right thing to do,” echoes Zachary Zane, a sex and relationships columnist and a brand ambassador for Promescent. “If she wants you to pay, then yes, the man pays.” As Zane points out, any situation that leads to the purchase of emergency contraception is already a stressful one; “Don’t make it worse by arguing over who should pay.”

Of course, just because you’re capable of ejaculating doesn’t necessarily mean you have an extra 50 bucks to drop at CVS at a moment’s notice, which is why polyamorous educator Tiana GlittersaurusRex, co-founder of the Sex Work Survival Guide, says the first consideration when paying for Plan B should be one of financial security. Assuming both partners can support the cost, however, “It’s nice to have the penis-owner offer and step up to pay.” 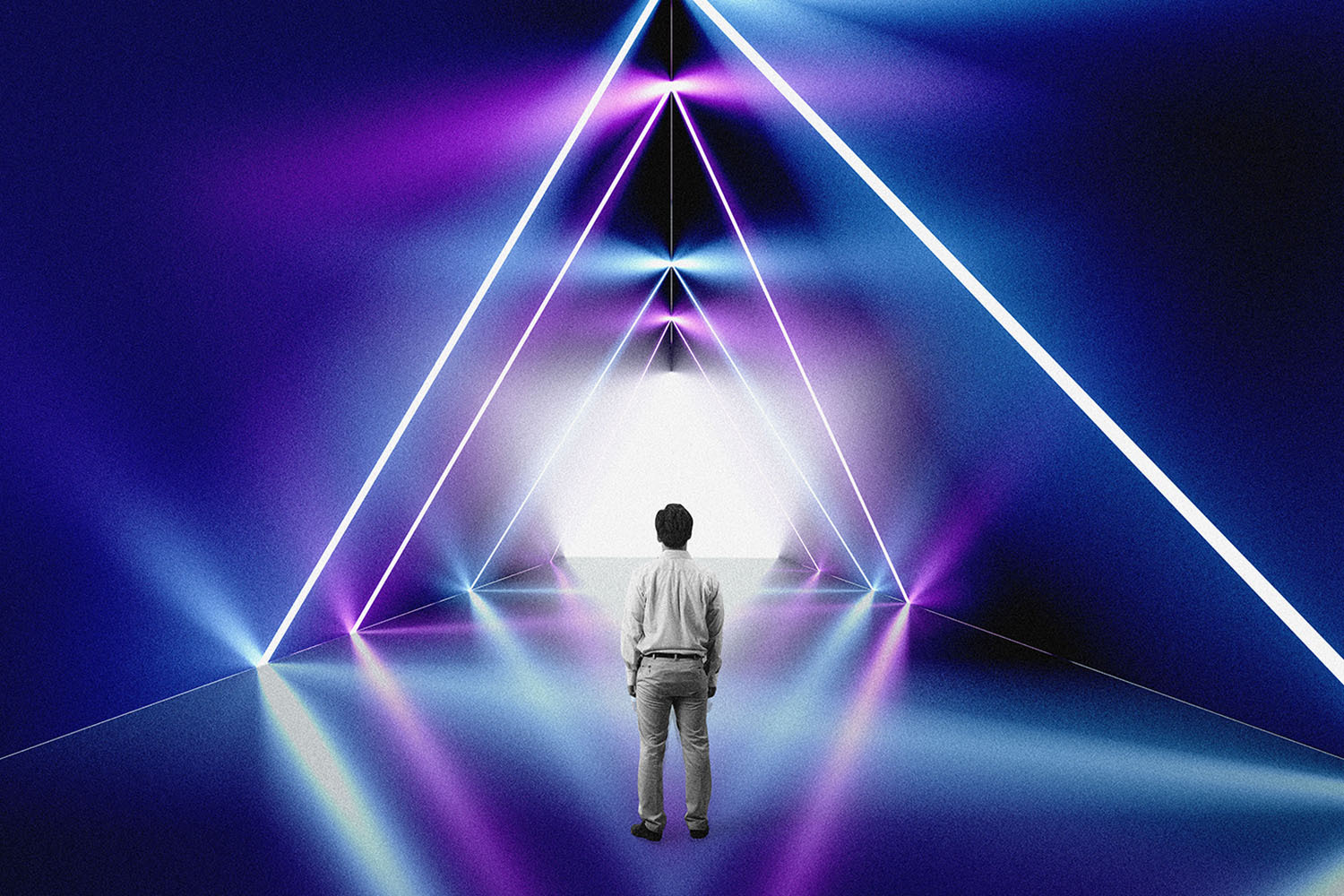 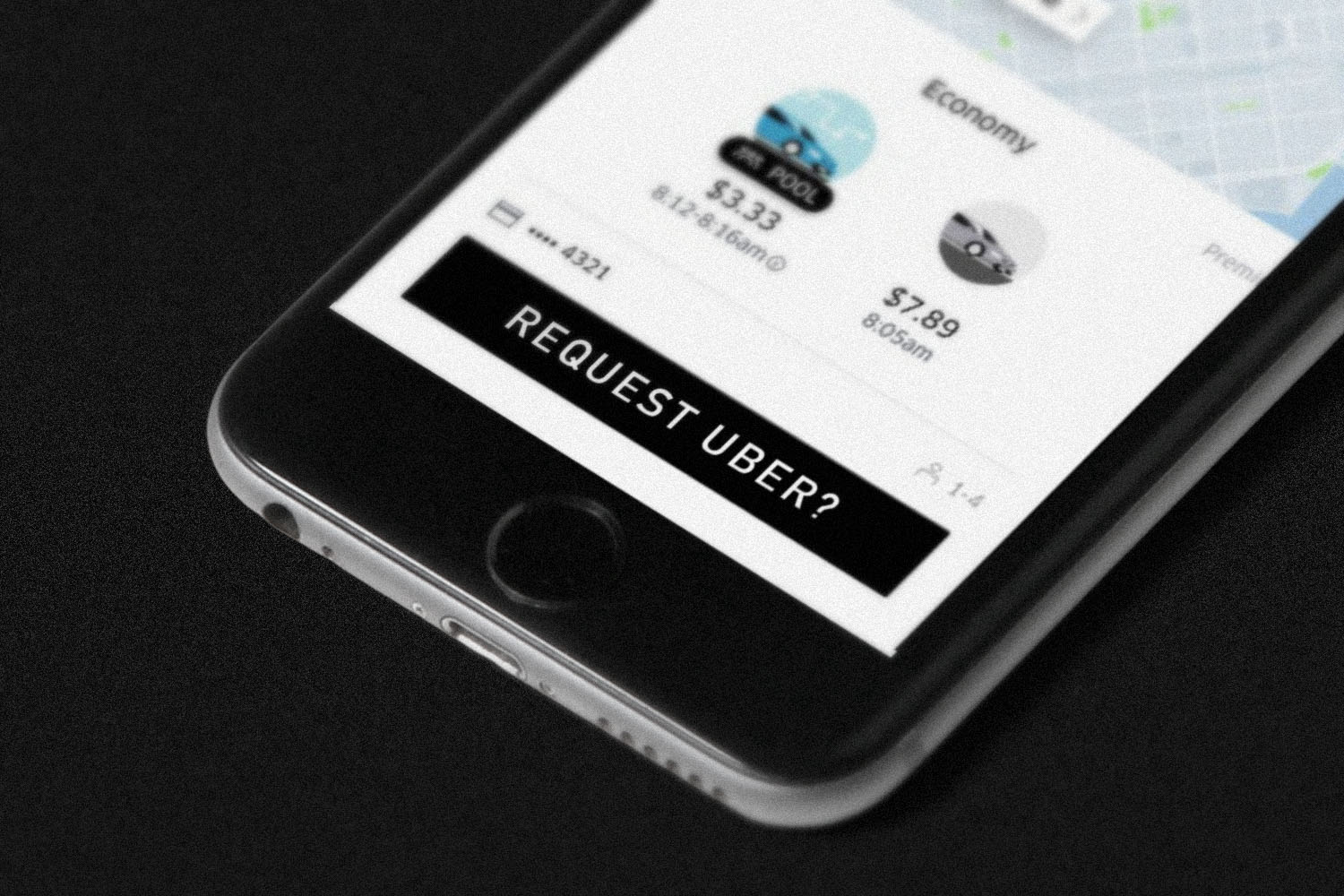 But accidents happen, right? And barring situations involving sexual assault, it usually takes two to compromise a birth control plan. In that case, then, shouldn’t partners split the cost of Plan B?

“I used to think the split should be 50/50 since two people are responsible are for safe sex, but I’ve since changed my mind,” says Sofiya Alexandra, co-founder and co-host of Private Parts Unknown, a podcast exploring love and sexuality around the world.

So why the change of heart? For one thing, it’s worth keeping in mind that even if you’re the kind of man who regularly drops an impressive amount of cash on lavish dinner dates and other extravagant displays of romantic generosity, the women you date are probably still spending their own share of money on your outing, even if it’s less obvious. “Shaving, hair styling, makeup: operating within the patriarchy is expensive!” says Alexandra. “So for all the ways I get shafted as a woman on the daily, the least you can do is take care of Plan B.”

Meanwhile, as fellow Private Parts co-host Courtney Kocak points out, “A huge portion of the financial burden for both reproduction and avoiding it falls on women.” If a guy is financially able, covering the cost of Plan B when necessary is one relatively small way to help lighten that load. While dropping an extra $40 to $50 bucks isn’t ideal, it’s still less money than your typical first date (not to mention significantly less money than either an abortion or raising a child). So, “If you’re the kind of guy who would insist on paying for dinner on a first date, be a gentleman and pay for Plan B if it becomes necessary,” says Kocak.

And for those of you currently drafting a strongly worded email asking me, “But what about ‘feminism,’ and ‘equality?’” allow Kocak to explain:

“I don’t think most men have spent as much time as most women thinking about potentially being pregnant or any plan of action if they were. I’m sure some men would agree with me that they should pay, and some would probably respond, ‘Well, it’s not equality if men have to pay for all the Plan B.’ And that’s where I would retort that they haven’t factored in the thousands of dollars worth of tampons and birth control that women have been forced to invest in their baby-making potential from adolescence through menopause. A guy spending $50 on Plan B is just a drop in that bucket. So pony up, fellas!”

That said, it’s not all about the cash. “Paying is only one part of this situation; the emotional support you offer far outweighs the money you can give,” says Play. “The money should be an extension of or expression of your emotional support, not just something you throw at the situation to make it go away. Casual sex doesn’t mean disregarding human decency and intimacy.”

Are you under any obligation to pay for Plan B? Of course not, and if a woman chooses not to involve you in that reproductive choice, then that’s her call. But should the opportunity present itself, at least offering to cover the costs of emergency contraception is not only a kind gesture that can help alleviate some of the burden of what is often an emotionally, financially and physically stressful time for a woman, it can also make you look good.

“I hope that most men see the value of being a gentleman in this situation. Taking responsibility is always a good trait and displays mating value,” says Play. “Honestly, if you don’t agree with me, I don’t think you should be having casual unprotected sex.” 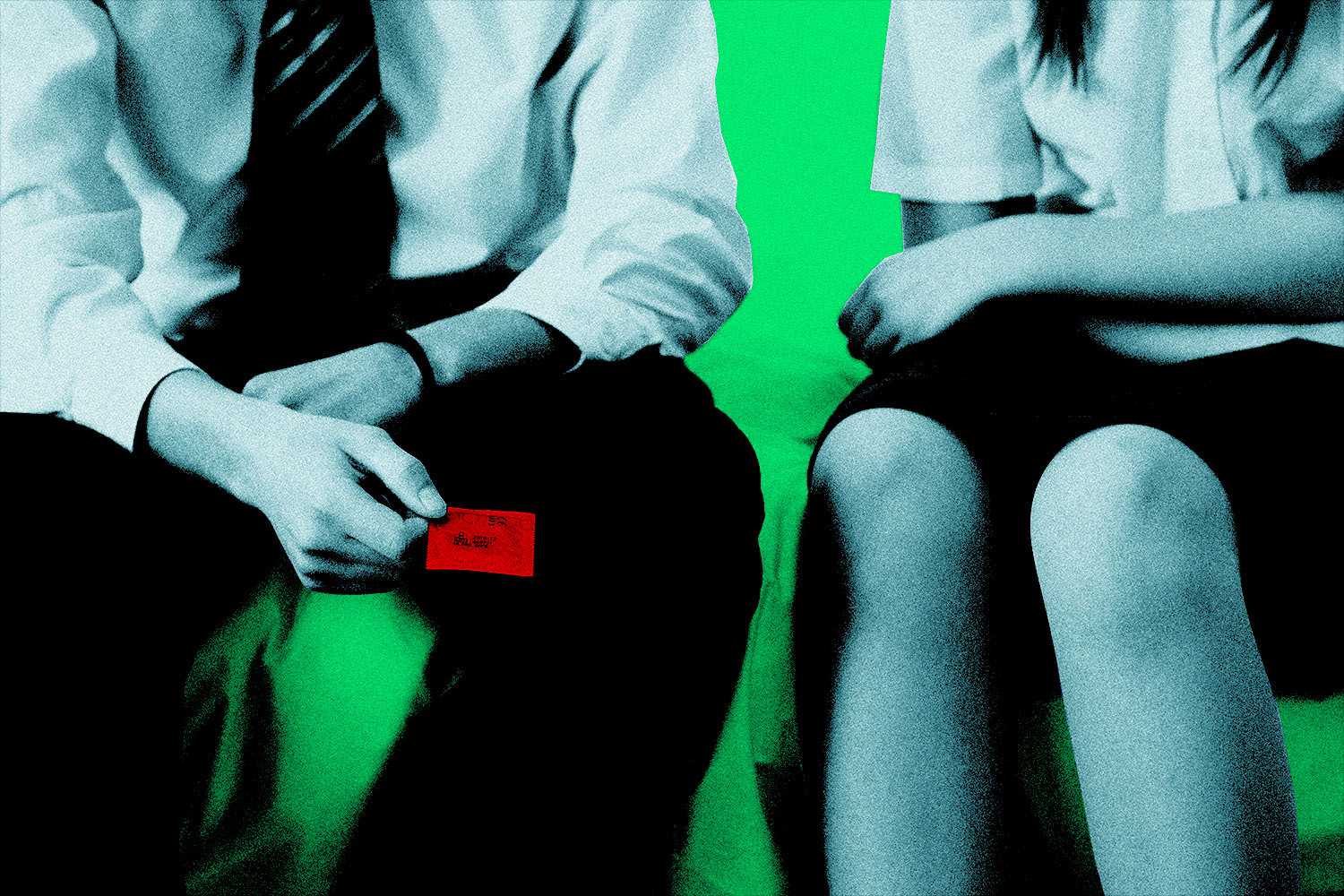 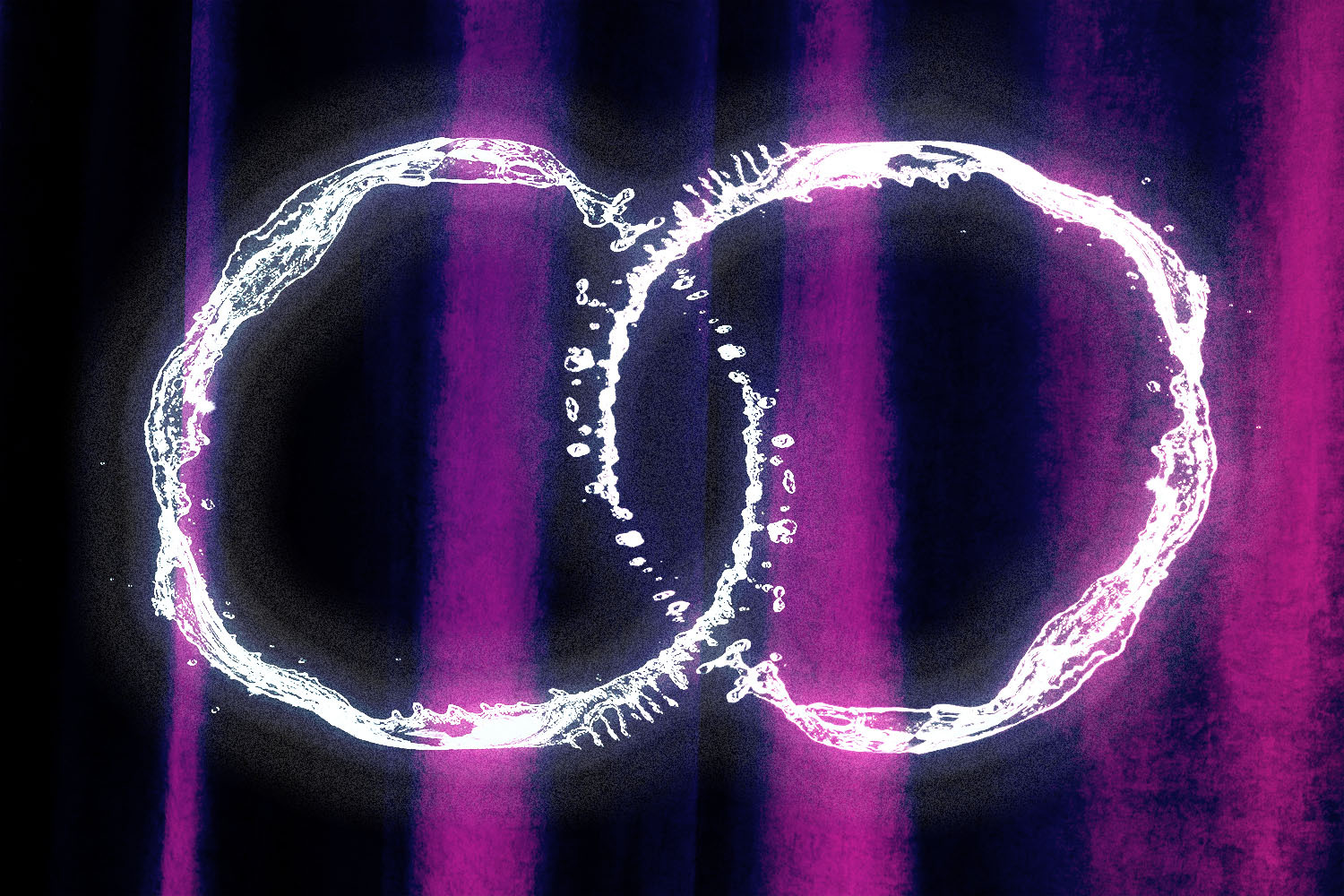 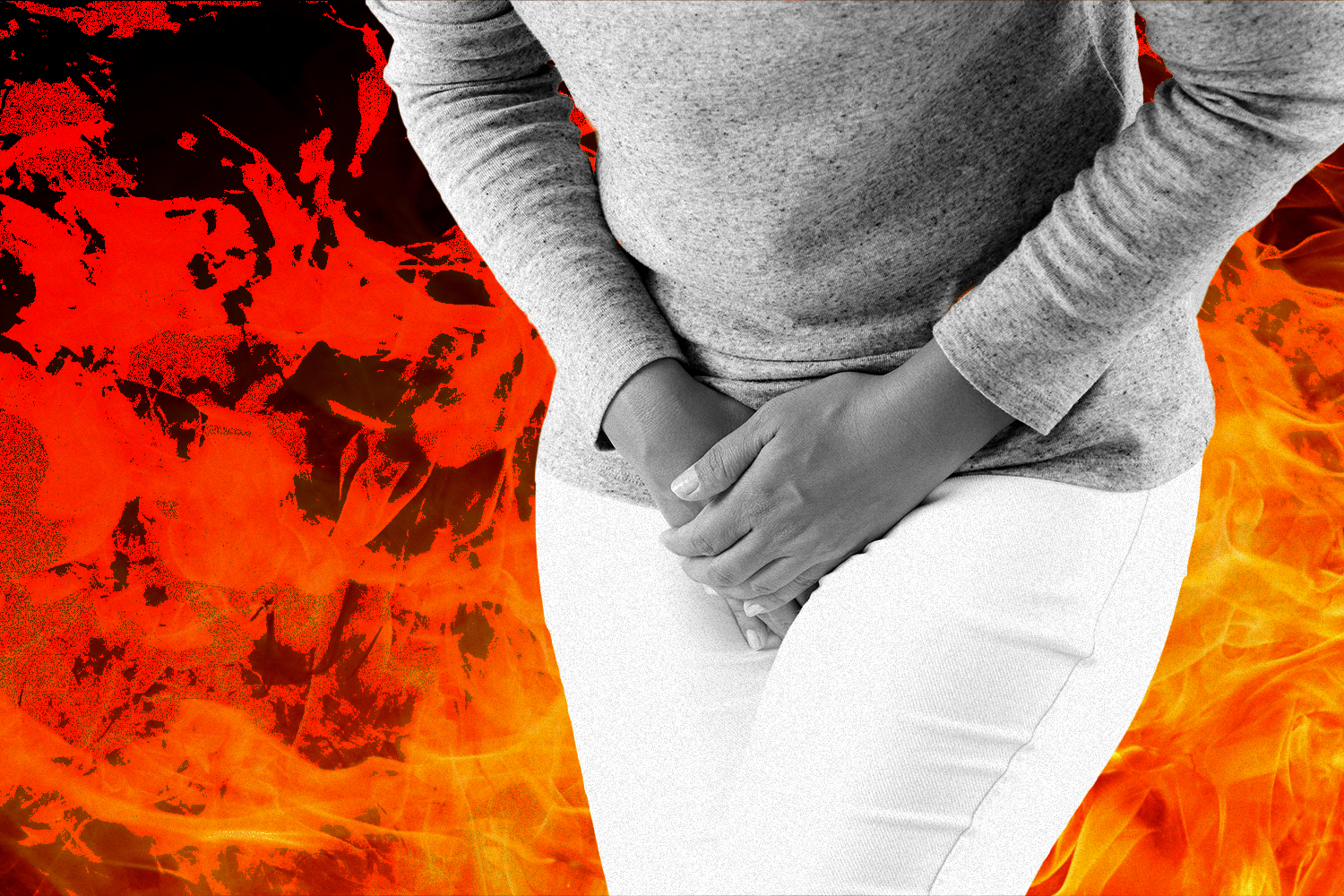