The Italian Hotel Bar Is Alive and Well

Among the many institutions that have sprung up on Italian soil over the millennia — the Roman Senate, the Vatican, Eataly — none are closer to my heart than the Italian hotel bar.

If you’ve leafed through early Hemingway stories, loitered about the Accidentally Wes Anderson account on Instagram or visited such an establishment yourself, you’ll know precisely what I mean. These are the surprisingly intimate, often ornate bars tucked into closet-sized spaces in five-star hotels where staff in black bowties mix stiff drinks and somehow keep their white jackets Campari-stain-free.

Sitting at the matrix of several industries that were savaged by Covid — tourism, hotels and cocktail bars — I feared I’d find them in a similar state to the ruins at the Roman Forum. But during a trip to Liguria and Tuscany earlier this year, I was relieved to find that the Italian hotel bar had not just survived but was thriving.

My first stop was at the Royal Hotel Sanremo, a grand-old wedding cake of a hotel built in its namesake city in 1872 and perched beside the Ligurian Sea. I took my first drink at its Corallina Pool Bar, which sat beside a mid-century pool that had been designed with such Slim Aarons-era excesses as grottos and simulated outcrops. Considering the time of day, I started light with a Negroni Sbagliato, which was dwarfed by the enormous bowl of paper-thin potato chips that came with it.

This was only a warm-up to the establishment’s prime watering hole, which met all the criteria by which I grade a true Italian hotel bar: it had its own, somewhat ostentatious name (in this case, “Bar delle Rose”), fewer than six stools (five) and formally dressed staff (black neckties and red jackets with gold stripes at the cuffs).

As a jacketed piano man picked out old standards at the keys (not a requirement, but always appreciated), I took my place beside the diamond-tufted, teal-colored leather bar and ordered a Negroni. It came in an etched double old-fashioned glass, filled up two-thirds of the way with ice and accented by a dehydrated orange slice.

Its menu of house creations, particularly the Diana & Apollo made with pisco, bourbon and grilled pineapple syrup, tempted. But a wine-fueled afternoon and evening limited me to a single nightcap, a role that the Bar delle Rose’s well-mixed Negroni played admirably.

The Grand Hotel Miramare, located just a few miles north of the fishing-village-turned-Kardashian-wedding-destination of Portofino, hosted two on-premise drinking establishments: the New York-inspired Barracuda Piano Bar and Bar Le Colonne. Between the two it’s the latter that stands out as the idealized Italian hotel bar — and may even be held up as an exemplar of the form. It numbered four stools, which stood beside an ochre-colored wooden bar with painted panels and a marble countertop (the great majority of its seats were located on the sea-facing outside terrace, where their occupants missed the real view).

In the afternoon I ordered a Negroni, which was delivered by a bartender in a white shirt, black vest and black tie and came with the holy aperitivi trinity: chips, Spanish almonds and fat green olives in silver bowls. In the evening I opted for its signature Balsamic Negroni fortified by a liberal splash of balsamic vinegar and crowned by a Parmesan cheese crisp. The result was a darker but more acidic take on the classic, which made me question why we haven’t been splashing a bit of balsamic into our Negronis all along.

Encouraged by its impressive back bar, I decided to try one of the house originals: a Rogue Le Soir prepared with grappa, grilled pineapple, cardamom syrup, Benedictine and orange bitters (although during its preparation, the bartender splashed in something from a small decanter labeled “Secret Liqueur”). The boozy, juicy end result — which the bartender described as a way to get Americans to drink grappa — did not let its base spirit go unnoticed. Given the hour neither chips nor olives were present, but the drinks were accompanied by a small dish of much-appreciated anise cookies.

The final stop was Villa La Massa, a Tuscan villa with a history stretching back to the Renaissance and a list of past guests that included Winston Churchill and Elizabeth Taylor. Given its seclusion within 25 acres of gardens and cypress groves, the property helpfully hosts its own cocktail spot, the two-seat Medicean Bar found in a corner drawing room with 19th-century frescoed ceilings.

In a setting that intimate, it would be weird not to find yourself in conversation with the bartender. There it meant speaking to Jefferson Marella, sporting a grey vest and red tie, who explained the key ingredient in their house Negroni. Aside from Campari and Carpano Antica vermouth, it was prepared with Peter in Florence Gin, a London Dry-style gin distilled in Florence with local juniper, iris root and a dozen other botanicals grown chiefly on the maker’s own property.

My appreciation for the proper Italian hotel bar may have reached its apex the evening I was no longer standing before them. Staying at a chain hotel inside Milan’s Malpensa airport on my last night in the country, I couldn’t find the enthusiasm to sit at a paint-by-numbers bar where the drinks, the service and the spirit could be anything more than transactional.

Of course, the same could be said of the vast majority of hotel bars in this world, with their lack of specially bestowed names, curiously formal staff dress codes or puzzlingly low stool counts. And that should be expected, as the factors that make the Italian hotel bar so captivating lean toward the romantic, the impractical and all-around fantastical. 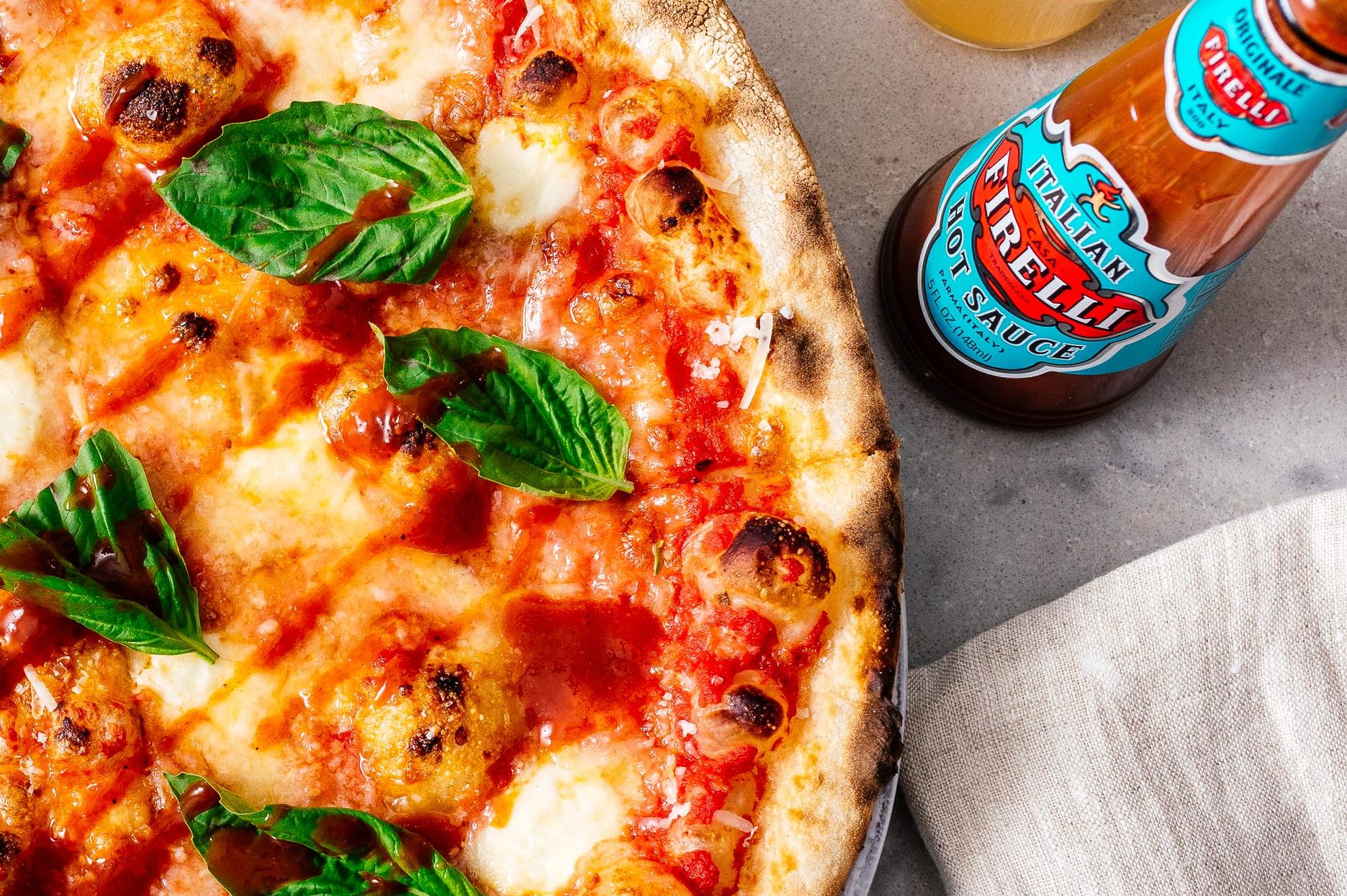 From Italy, Hot Sauce Specially Crafted to Spice Up Your Pizza 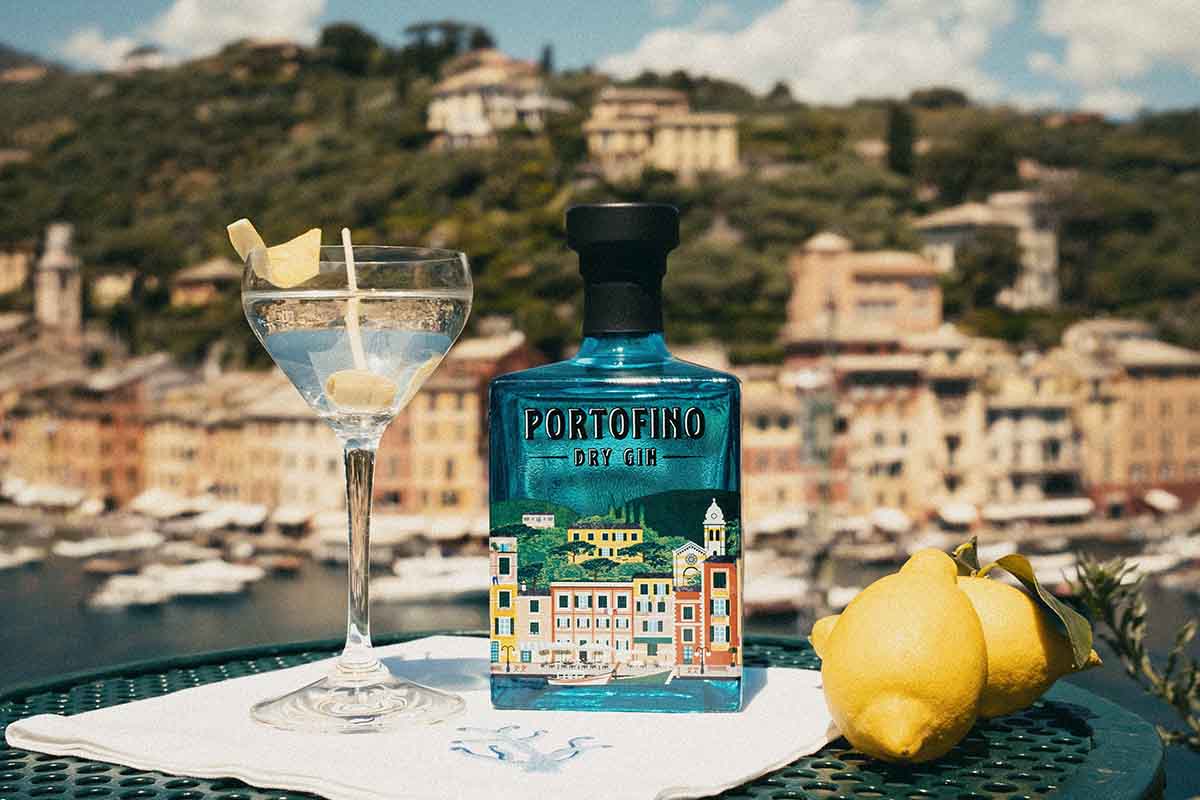 10 Gins You Should Be Drinking, From 10 Different Countries 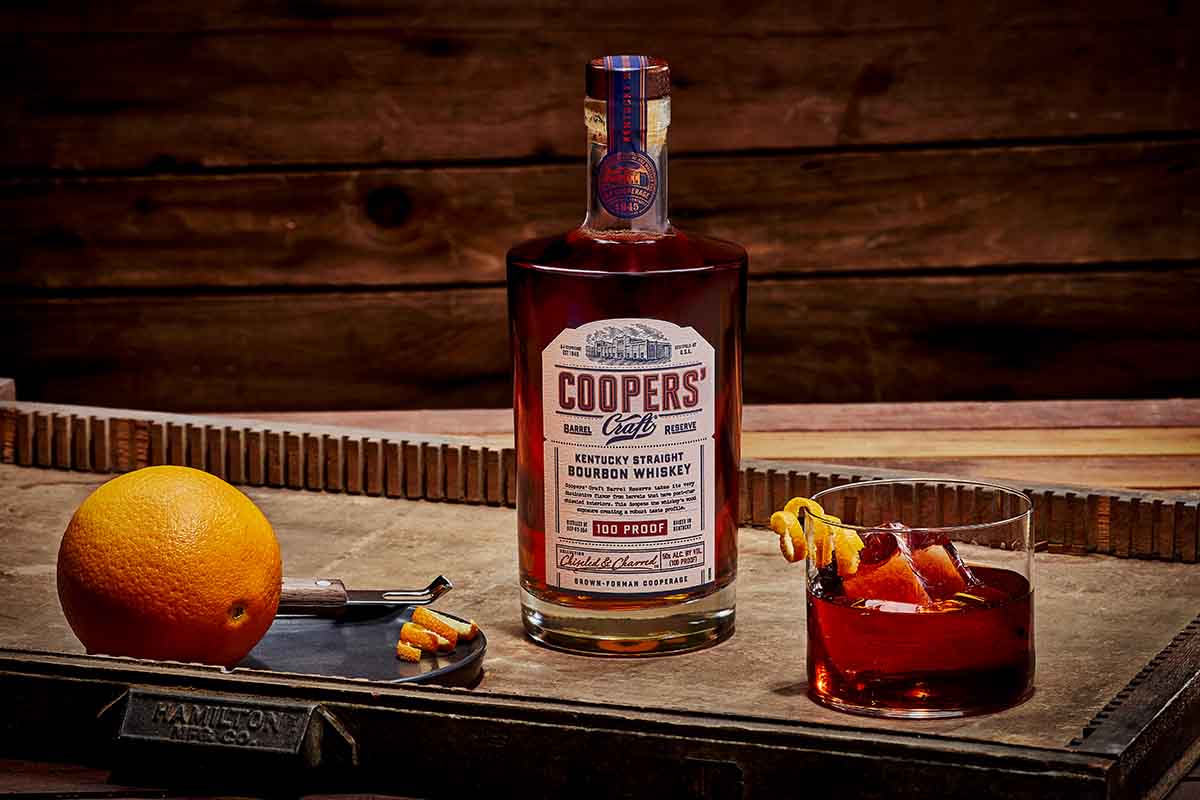