Amex Just Acquired Resy. Here’s What It Means for Cardholders. 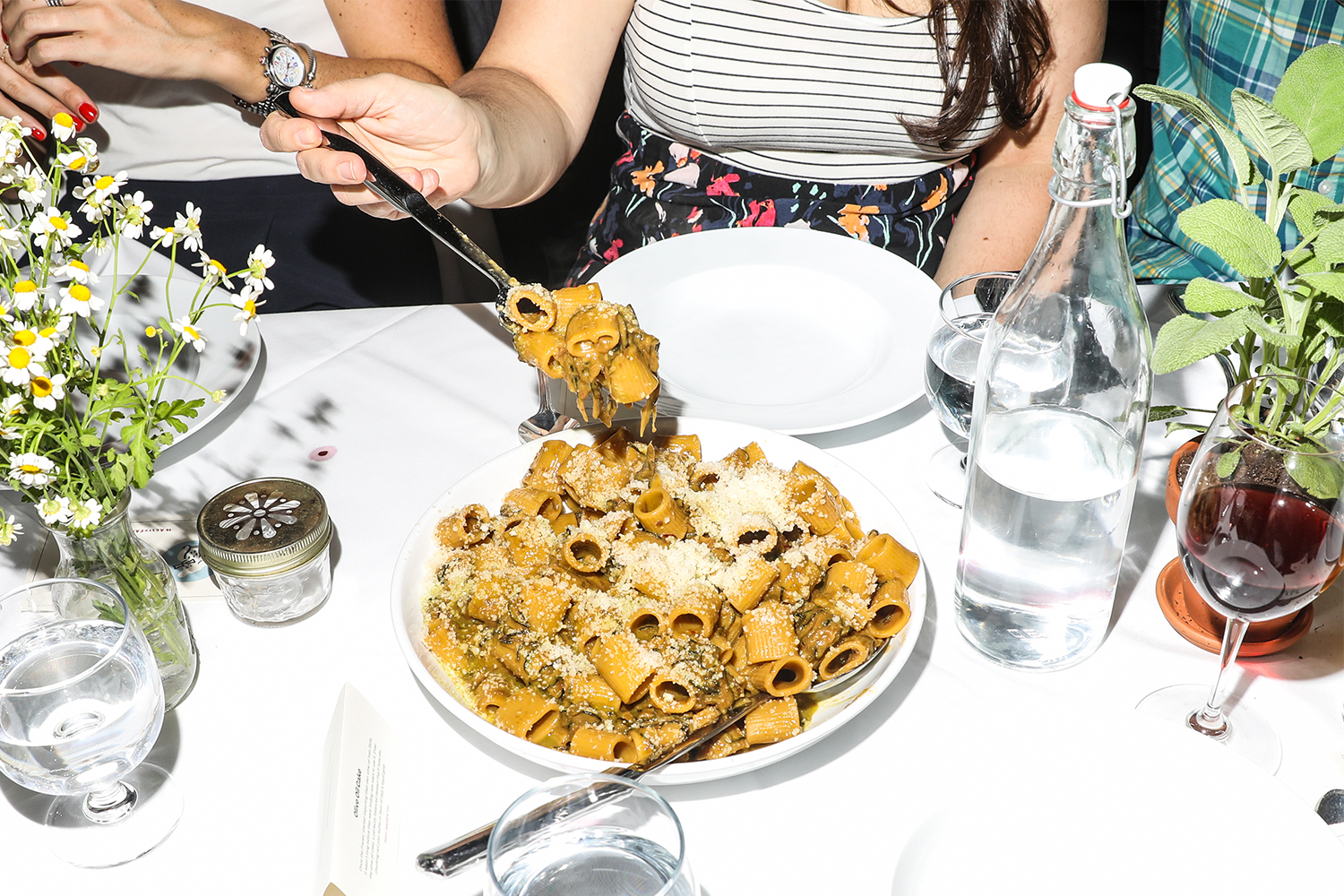 Now that the American Express acquisition of Resy is finalized, what does that mean for cardholders looking for reservations?
Resy
By Alex Lauer / August 6, 2019 1:52 pm

You know Resy, the restaurant reservation service that’s been slowly chipping away at OpenTable’s domination. Part of the startup’s plan has included giving “power users” access to exclusive restaurants and curating special events in different cities like the popular Off Menu Week. But the startup moniker doesn’t really apply anymore, as Resy announced it would be acquired by American Express back in May.

Those kinds of things take time, but this week the acquisition has been finalized. So for all you Amex cardholders out there — what does that mean for your next dinner date or power lunch?

First of all, if you’ve never booked through Resy before, the time to try it out is between August 15th and September 30th. In that limited time, if you make a reservation through Resy (and add your Amex card that’s enrolled in Membership Rewards), you’ll receive 500 points up to three times. So you could simply go to your normal haunts, but just reserve ahead of time on Resy, or try something different as the site has a solid track record of curating and championing newer, hipper spots.

Is this a no-brainer initiative for American Express to encourage use of its new tool and downloads of the app? Of course. But that doesn’t mean it isn’t a slam-dunk deal. And after you’ve collected 1,500 points, if you decide Resy isn’t for you, OpenTable is always open. (Best keep both apps on your phone, though.)

While these rewards are limited, Amex is also offering a glimpse of what’s to come for the partnership. For one, Off Menu Week — where Resy curates a handful of restaurants in one city that offer diners new dishes, special ingredients and, as the name implies, off-menu items — is headed to New York City in September and Amex Card Members get first dibs on reservations starting August 19th. Also in New York, and also open early to cardholders, is a fall and winter dinner series led by Mission Chinese’s Danny Bowien “and friends.” So stay tuned for that.

Back when the acquisition was announced, the Associated Press reported that the top request coming from Amex’s concierge customer service line was restaurant reservations. That demonstrated need, paired with the company’s history courting cosmopolitan diners, is a sign that these relatively small perks are signs of much bigger things to come for Resy. Be prepared to see major expansion, more events and easier access to that elusive table.

As it stands at this moment, is this by itself enough to sign up for an Amex card if you don’t already have one? Maybe not. But if you’re in NYC and find yourself at Mission Chinese once a week, you might want to get in early.