Amazon said the new HQ would have created more than 25,000 jobs. 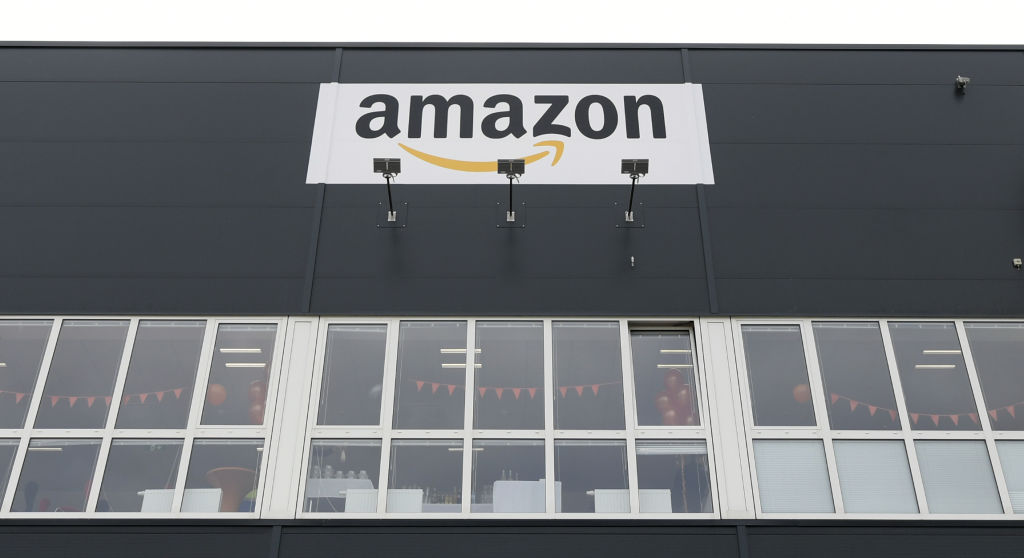 Following a yearlong search and months of negotiations with lawmakers, Amazon has pulled out of its plan to build a new headquarters in New York.

The stunning change of heart comes on the heels of the online retailer facing opposition from some state politicians who were unhappy with the nearly $3 billion of state and city tax incentives Amazon was promised.

Expected to have created more than 25,000 jobs, the proposed Amazon campus would have been located in Long Island City, Queens.

“While polls show that 70 percent of New Yorkers support our plans and investment, a number of state and local politicians have made it clear that they oppose our presence and will not work with us to build the type of relationships that are required to go forward with the project we and many others envisioned in Long Island City,” Amazon said in a statement.

Area residents and their representatives were critical of Amazon’s decision to move to LIC and felt it would have a negative impact on the neighborhood.

“Like a petulant child, Amazon insists on getting its way or takes its ball and leaves,” said State Sen. Michael Gianaris, a Democrat whose neighborhood includes LIC. “The only thing that happened here is that a community that was going to be profoundly affected by their presence started asking questions. Even by their own words. Amazon admits they will grow their presence in New York without their promised subsidies. So what was all this really about?”

Amazon indicated it will continue to build out offices in Arlington, Virginia, and Nashville, Tennessee, and that it will not be looking for another location to replaced the scrapped NYC office.