Music Criticism in the Era of Surprise Album Releases 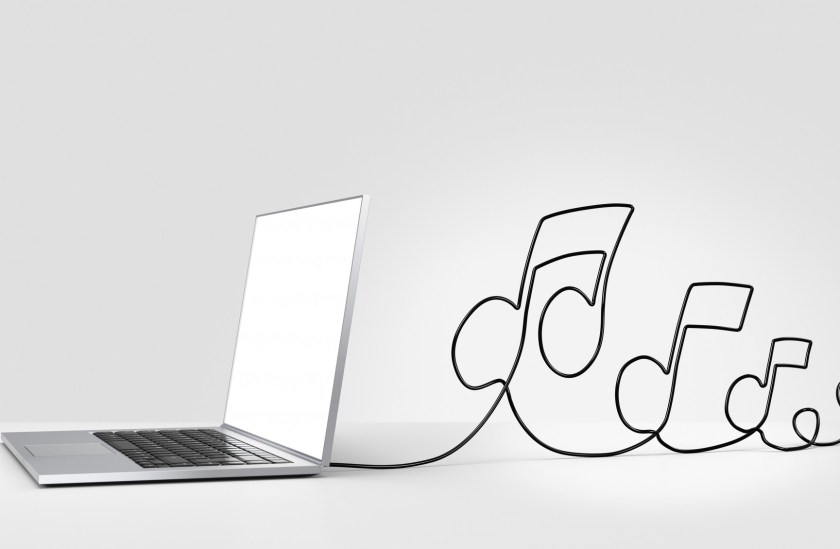 The proliferation of competing music streaming services like Spotify and Apple Music has given birth to spontaneous album releases. Gone are the days when an album was promoted through a carefully plotted campaign over a period of months filled with radio show appearances and choreographed single releases. Today with little notice, or sometimes none at all, albums are suddenly available in digital stores, usually through an exclusive deal with the artist. Fans are made aware either by the artist sharing it themselves or by someone else sharing it on social media. Hip-hop artist Kendrick Lamar released his surprise album “untitled unmastered” with no pomp and circumstance beyond tweeting a link to it on the iTunes store, joining the litany of major artists from Rihanna to Radiohead to do so recently.

Media outlets are struggling to keep up–coherently, anyway. In the hopes of remaining current, music journalists often offer shallow criticisms to these surprise albums, labeling the tracks as “genius” or championing an album’s “groundbreaking sound” while barely having time listen to the whole thing. Here’s The New Yorker’s take on the growth of spotaneous record drops:

“No one wants to be a doddering relic, squawking about the glory of olden times, when we churned fresh butter and listened to new records for a couple of weeks before bestowing numerical scores upon them. But, for me, the idea that the culture is now not merely accepting but, in fact, demanding instantaneous critical evaluations of major works of art feels plainly insane. Last November, Yahoo News accidentally published a fill-in-the-blanks review for ‘Anti’ months before the record was even finished, featuring sentences like ‘The 27-year old performer’s latest album has [NUMBER OF TRACKS].’ The writer Ben Greenman later called the gaffe ‘a masterpiece of post-modern non-journalism.’ For anyone who cares about music criticism, it felt a little like getting pegged squarely in the face with a water balloon.”