But one song from the groundbreaking LP could have its own set of liner notes written about it—”She’s Leaving Home.”

The sixth track on the album, which features that unmistakable harp intro and lush orchestral arrangements, tells the tale of a girl who runs away from home to meet a “man in the motor trade.” It was actually inspired by a real-life runaway: Melanie Coe. 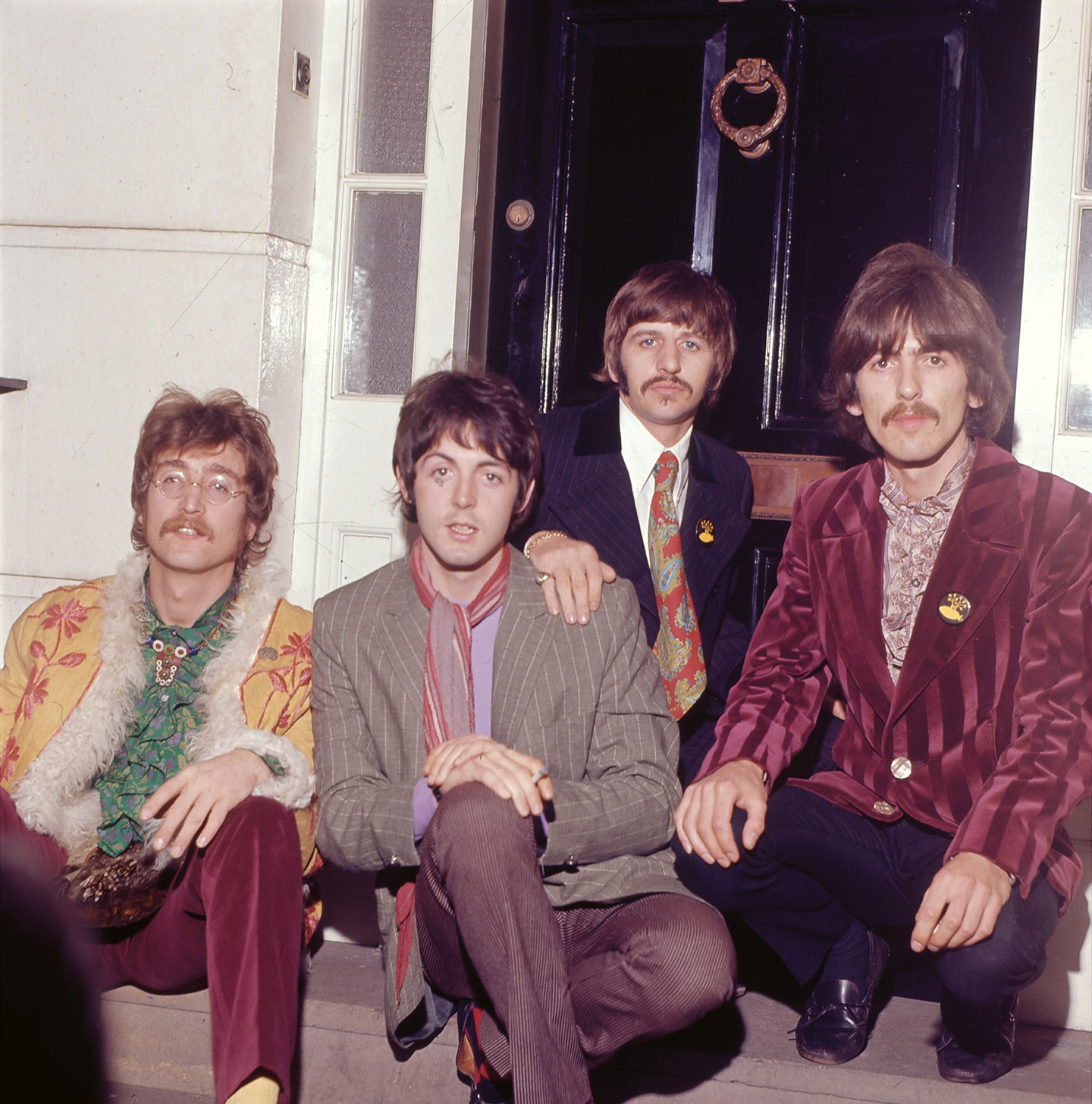 According to Rolling Stone, the headline that caught the eye of the Beatles’ songwriting team was from the Daily Mail in February 1967: “A-Level Girl Dumps Car and Vanishes.” That A-level girl would turn out to be the 17-year-old Coe, who was following in the footsteps of many other teen runaways at the time.

Rolling Stone tracked down Coe, talking to her about how she came to find out that the song was about her.

“I first heard the song when it came out and I didn’t realize it was about me, but I remember thinking it could have been about me….I found the song to be extremely sad. It obviously struck a chord somewhere. It wasn’t until later, when I was in my twenties, that my mother said, ‘You know, that song was about you!’ She had seen an interview with Paul [McCartney] on television and he said he’d based the song on this newspaper article. She put two and two together.”