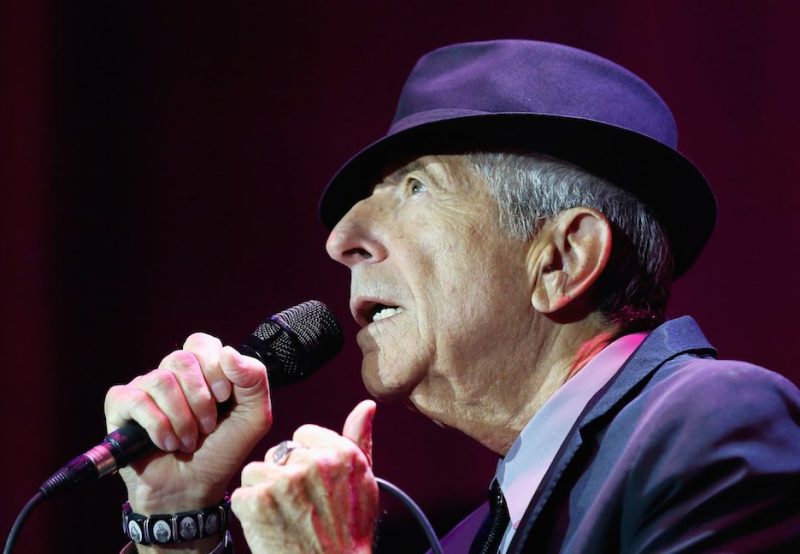 Canadian music legend Leonard Cohen was 33 when his first studio album, Songs of Leonard Cohen, came out in 1967. Twelve more followed over the next decades, sometimes relatively quickly—by 1971 he’d already released his third—and occasionally requiring a good deal of patience, with nearly nine years passing between 1992’s The Future and 2001’s Ten New Songs. On October 21, the 82-year-old musician released album No. 14, You Want It Darker.

Incredibly, this is happening while Cohen is arguably at his peak. He certainly is commercially: His last two albums, 2012’s Old Ideas and 2014’s Popular Problems, reached No. 3 and No. 15 in the U.S., respectively, easily his two highest chart placements ever. It’s a remarkable achievement, particularly since so many of his thoughts now seem focused on death. 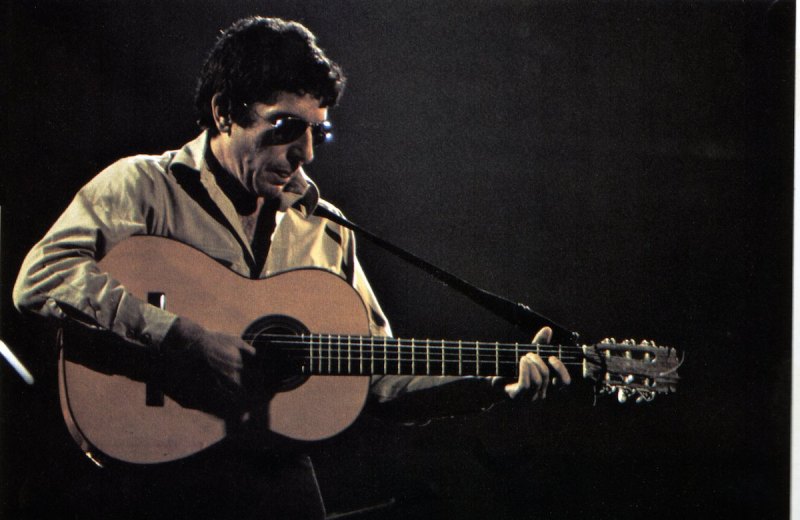 Ahead of the album release, The New Yorker’s David Remnick completed an extensive interview with Cohen, who is largely confined to his California home. The article finds him dealing with the death of Marianne Ihlen, the former lover with whom he kept up a lifelong correspondence. (She inspired songs including “Hey, That’s No Way to Say Goodbye,” and “So Long, Marianne,” and “Bird on the Wire,” which Cohen later learned was hummed to her as she passed.) Upon hearing of her impending demise, Cohen wrote to her:

“Well Marianne, it’s come to this time when we are really so old and our bodies are falling apart and I think I will follow you very soon. Know that I am so close behind you that if you stretch out your hand, I think you can reach mine. And you know that I’ve always loved you for your beauty and your wisdom, but I don’t need to say anything more about that because you know all about that. But now, I just want to wish you a very good journey. Goodbye old friend. Endless love, see you down the road.”

While mortality looms throughout the article, it’s a decidedly uplifting piece, both because of the odd details of Cohen’s life (supposedly at age 13 he hypnotized the family housekeeper into taking off her clothes) and because Cohen just seems to be at peace with everything. Indeed, in 2004 he discovered that his manager/former lover had robbed him of virtually his entire fortune of $5 million (a substantial amount of that resulting from the royalties for his classic song “Hallelujah”) and left him bankrupt in his 70s. She then harassed him relentlessly with threatening calls and emails. He still said at her sentencing:

“’It is my prayer,’ Cohen told the court, ‘that Ms. Lynch will take refuge in the wisdom of her religion, that a spirit of understanding will convert her heart from hatred to remorse, from anger to kindness, from the deadly intoxication of revenge to the lowly practices of self-reform.’”

To read the full (and surprisingly upbeat) article on the “godfather of gloom,” click here. Below, listen again to three of his legendary songs about the late Marianne Ihlen, as well as his newest track and another classic.

This is the title track to his new album.
And for good measure here’s one more classic.