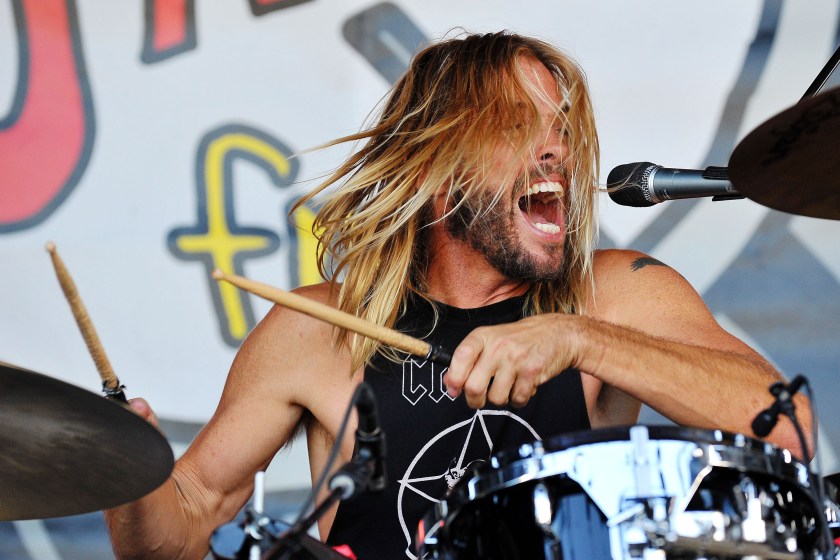 Earlier this month, RealClearLife highlighted a collection of rock and roll memorabilia that any music or history buff would die to get their hands on. Sotheby’s featured offerings that included lyric sheets with handwritten notes and personal items belonging to Elvis Presley, Bob Dylan, the Beatles, and many others. (Learn more about that here.)

As drummer for the Foo Fighters, Taylor Hawkins has unique insight into the nature of music memorabilia—not just as a celebrated musician but as a collector himself. “It’s almost like a comfort food, to be surrounded by all these memories,” Hawkins says.

The drummer shares his take on the sale of the original awning from legendary punk rock CBGB, which the band played at in 1995, in the video below. The frank conversation is particularly interesting given his unique perspective on collecting and music history. Hawkins also sheds light on the highlights of the Sotheby’s auction and reveals the moment when he learned he was a drummer. (It goes without saying that if Dave Grohl — who drummed for Nirvana before becoming the Foo frontman — picks you as his guy, clearly you’re something special.)

Check out the video.