Five of the Greatest Musicians Who Impacted American Politics

Their music is the sound of protests past, but they still affect our politics today. 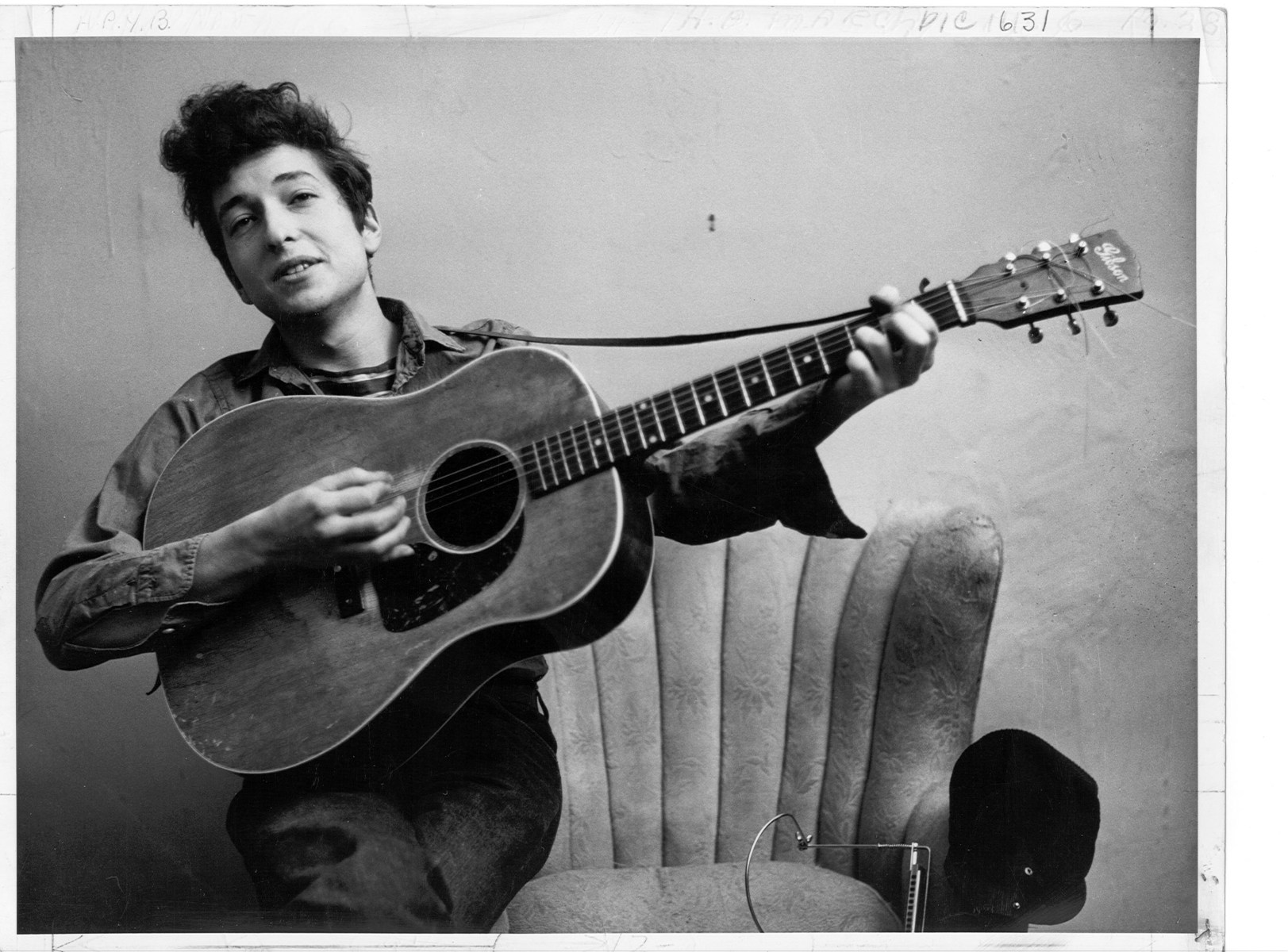 Times of civil unrest call for great music, and the singer-songwriters of the ‘60s and ‘70s crafted songs that made sense of the angst, frustration and fear of an entire generation ready for revolution. While bands like The Beatles can’t go unacknowledged in an article like this one, this round-up focuses on solo artists who affected politics in ways we still see today. Take a look.

For many, Bob Dylan’s music is synonymous with the ‘60s, when Jim Crow was outlawed and people could see the beginning of the end of communism in Eastern Europe. “Bob Dylan in America” writer Sean Wilentz told The Atlantic in 2010: “All sorts of things were happening all around the world in the late 1960s, throughout the 1960s. And Dylan was very much a part of that. And his music was very much a part of that. It expressed what he wanted to express, but people caught onto it as an expression of what they were feeling, what they were thinking…he’s the most important songwriter of the last 50 years.”

Legendary folk singer Pete Seeger did more in his lifetime than most people could in ten. Among his many accomplishments, he impacted politics by adding the “shall” in “We Shall Overcome,” helping to popularize the Civil Rights Movement anthem, and writing “Waist Deep In Big Muddy,” the controversial Vietnam War protest song. After his death at age 94, The Guardian’s Billy Bragg wrote of him: “For over 75 years he stood true to his original vision, he never wavered. Even when his beliefs had a huge impact on his life and career: he never sold out. He wasn’t just a folk singer or an activist: he was both.

Watch Seeger’s banned performance of “Waist Deep” from 1967 below.

Willie Nelson has been a mainstay for both country and rock ’n’ roll fans throughout the last six decades, becoming something of a counter-culture icon and outlaw in the process. With his disregard for the Internal Revenue Service and affinity for marijuana, Nelson never forayed into politics for himself, but has stood on its edges, guitar in hand. He shows no sign of slowing down, either: Now 85, he just released the song “Delete and Fast Forward,” a song inspired by the 2016 election. Take a listen below.

Bob Marley made reggae music popular to an audience who not only had never heard of it — it sounded foreign, even frightening to their ears — and he managed to communicate a unique political and personal struggle that continues to live on long after his untimely death at age 36.

“Marley wasn’t singing about how peace could come easily to the world but rather about how hell on earth comes too easily to too many,” Rolling Stone’s Mikal Gilmore writes. “He knew the conditions he was singing about. His songs weren’t about theory or conjecture, or an easy distant compassion. His songs were his memories; he had lived with the wretched, he had seen the downpressors and those whom they pressed down, he had been shot at. It was his ability to describe all this in palpable and authentic ways that sustains his body of music unlike any other we’ve ever known. Bob Marley made hell tuneful, like nobody before or since. That’s what has kept him alive.”

Like Bob Dylan, Neil Young is a musician many call to mind when reflecting on political protests of decades past — from Vietnam and Kent State to ‘80s greed — and he’s still an active songwriter and performer today. Speaking to Vice’s Noisey about the intersection of music and protests, Young said he doesn’t believe there’s a single song that can be pointed to for political change, but argues that it’s a combination — one we’re going to see again soon.

“It’s a combination of all of those songs and all of those people working together that makes it happen, not one song, not one person,” Young said. “It’s not one artist, it’s everybody together with one goal and that is to share the feeling that they have against things that are happening or for things that are happening. There’s a lot of power now with the combination of youth, social media, music, just the energy of all of that already reminds me of the ’60s. You can see it coming.”