Unlike the songs we typically associate with the season, it's a dark, foreboding tune

Since its debut on a stage in Boston in 1935, George Gershwin’s “Summertime” has taken its place as one of the defining songs in the Great American Songbook, and maybe the one with the most staying power. Besides possibly a few stray Irving Berlin or Duke Ellington songs, you don’t hear standards like “Fascinating Rhythm” or “Thank Heaven for Little Girls” still popping up in conversations these days, but the aria from Porgy and Bess about the jumping fish and high cotton bucks that trend, having remained one of the world’s most recognizable songs for nearly nine straight decades.

It’s also, according to Guinness World Records, the most recorded song on earth, having prompted a whopping 67,591 versions as of 2017. If you haven’t already, there’s a very good chance you’ll hear it at least once before Labor Day: Sam Cooke’s got a take on it and so does Billie Holiday. R.E.M. tried their hand at covering it, as did Peter Gabriel. It’s one of those songs that just about every musician tries their hand at, yet one cut stands out above them all.

Charlie Parker’s 1950 version, from Charlie Parker With Strings, offers all the haze and fear that comes with the end of summer. It’s the spookiest song about the sunniest season. It’s the standard you know, but without anybody singing, with the angelic harp of Myor Rosen dancing around the whole thing. It’s the sound of noir in broad daylight.

I’m a big fan of the late-summer record, as a rule. I’ve found great joy in the most recent Washed Out album, Purple Noon, for instance. American Football’s first album is a modern masterpiece to me, but I have a hard time listening to the track “The Summer Ends” unless the summer is actually ending. Some songs are specifically created to be for a certain summer, the one you hear at beaches and coming out of cars as they drive by all throughout July and August. “The song of the summer” is usually an uplifting one: it’s got bounce, it’s fun. It is designed to feel like everything you want the season to be. But the truth is that it doesn’t usually pan out the way you planned, and you eventually find yourself getting closer to Labor Day, anxiously counting down the days to when it’s all over.

As of me writing this, there’s less than a full month of summer left on the calendar, of this summer that feels like it never was. I didn’t drink outside at a bar, I didn’t take any road trips, and I found myself missing people I’d normally see a lot of at this time of year. Instead, I sat around a lot. I read a little more than I usually do and got caught up on movies and television shows I’d been putting off. Once I got through my list, I decided to revisit a favorite. This was at the start of August, the month I usually reserve most of my complaining for, the one that is usually the hottest and most humid and worst for any person that lives and dies by subway service. I actually found myself missing that hellish eighth-month routine, and needed something familiar, so I pulled up an Alfred Hitchcock film, and then another and another, until, finally, my weekend turned into a mini festival of his movies. It ended, thanks to a gentle nudge by the algorithm, with Rear Window, maybe not my favorite of Hitchcock’s films, but the one I’ve seen the most. A staple of my early days in New York, when I thought a film that was 50 years old could help me learn more about my new city. One that I’ve definitely seen enough that I felt like I could try an experiment.

Aside from the fact that I’ve never sat with a broken leg spying on my neighbor who I suspect murdered his wife, I could almost conjure up in my mind the feel of Jimmy Stewart’s apartment — anybody who has lived in an old Manhattan building during the dog days of summer without air conditioning never loses that horrible feeling. Contrary to Gershwin’s lyric, there’s nothing “easy” about that kind of summer living — yet Charlie Parker’s cover of his most famous song sounds like that feeling.

Obviously there’s no telling if Hitchcock ever heard Parker’s version of “Summertime,” but I couldn’t shake just how much the movie and the song that clocks in just shy of three minutes reminded me of each other, how perfect it would have fit somewhere in the movie. Franz Waxman’s score is nothing to sneeze at, but that one Parker song, I though, belonged inside the apartment of L. B. Jefferies. So I decided to cram it in there myself. I dialed up the album on Spotify and played the song low on loop, drifting in and out of my consciousness as I rewatched a masterpiece I’ve seen so many times before.

It was an odd experiment, but one that I can safely say worked. I watched all 112 minutes with “Summertime” on repeat in the background. It added a new, even more sinister layer to the experience of watching Rear Window. And when I finished, I let the song keep playing as I slowly fell asleep on my couch, the anthem of the dog days of summer playing quietly from the stereo a few feet away. 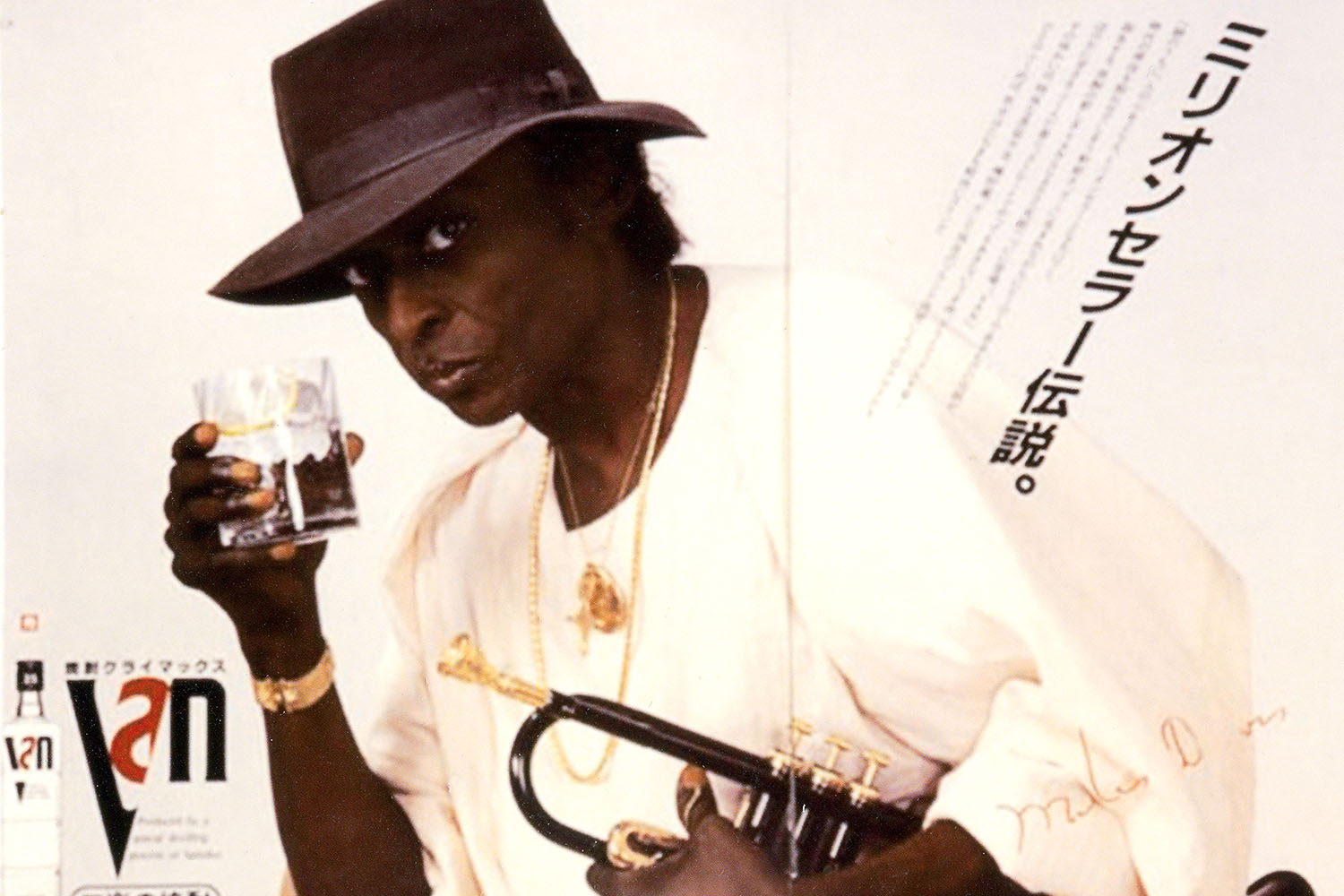 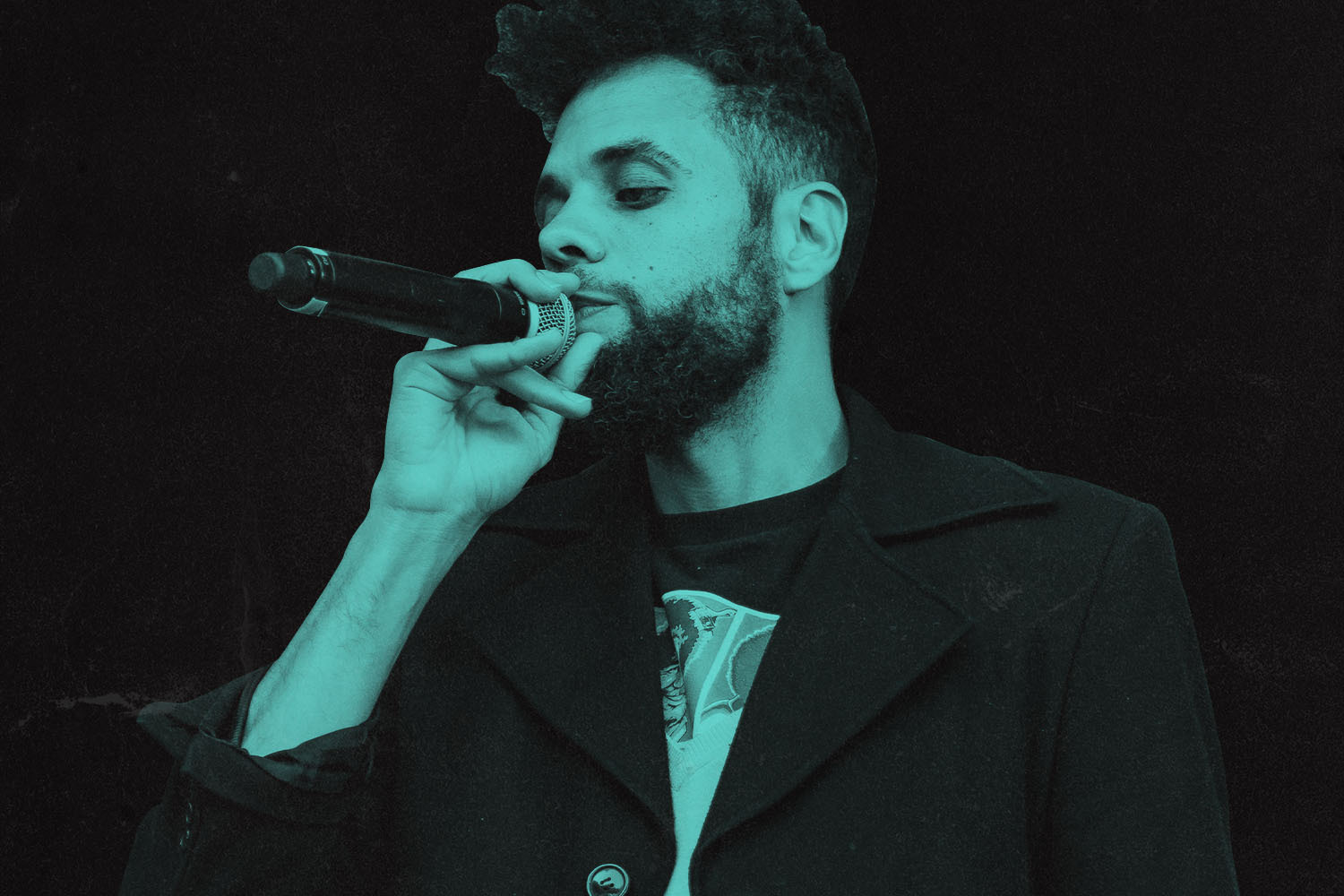 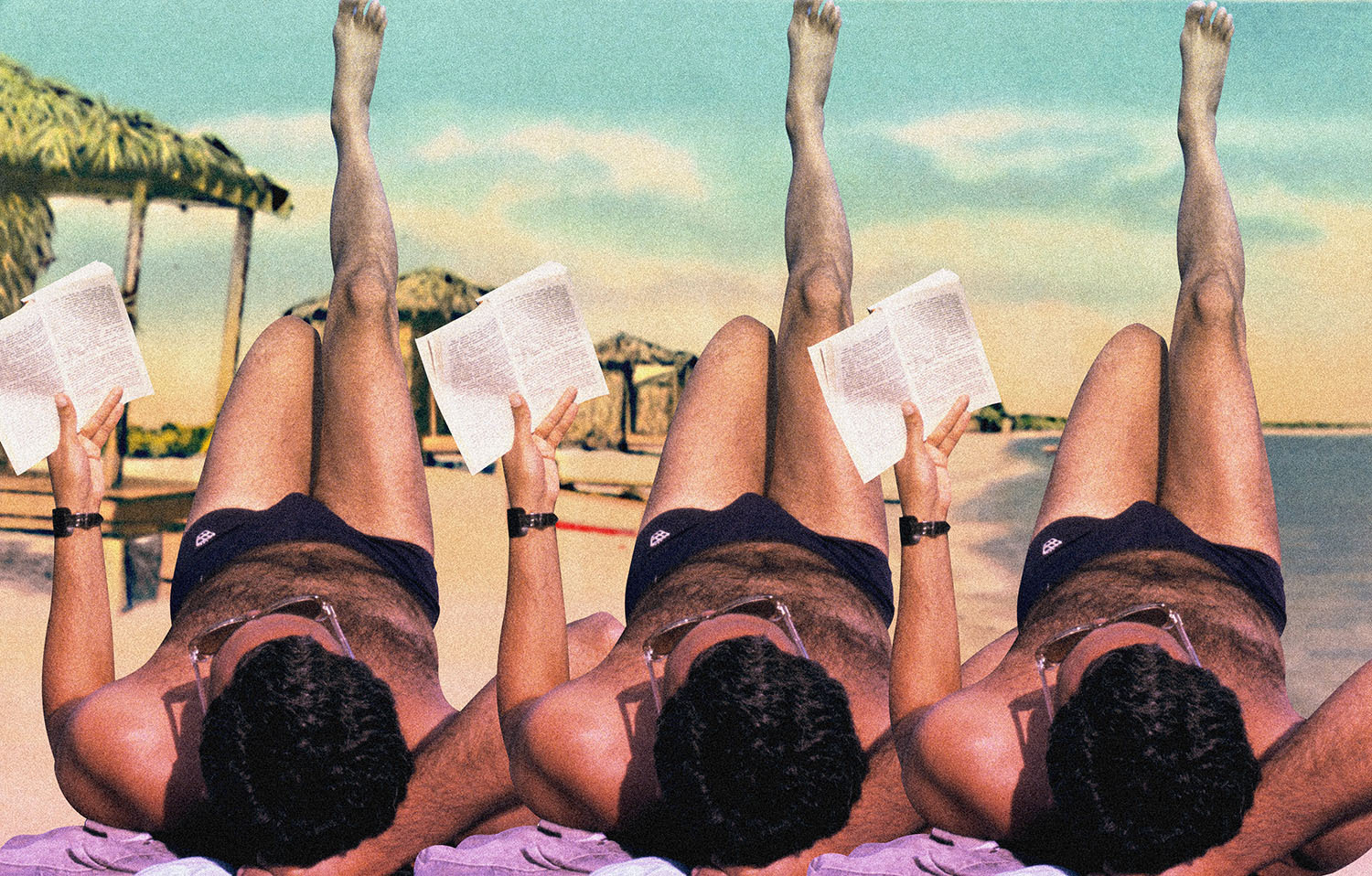