Jason Moore and Earl Davis have spent countless hours in Northern Virginia recording studios over the last decade, but they both knew that the session last August in Herndon was different, and they felt the pressure. As Raw Poetic and Damu the Fudgemunk, pillars of the D.C. underground hip-hop scene, their studio work together is typically relaxed and exploratory, but this time they were working with an imposing visitor: Jason’s “Uncle Archie,” who Earl respectfully calls “Mr. Shepp.”

In addition to being Jason’s mother’s older brother, Archie Shepp is a first-generation free jazz innovator and wellspring. His influence as a saxophonist and Black-liberation visionary is second only to John Coltrane, his collaborator and mentor in the legend’s final years in the mid-’60s. And in non-COVID times, Shepp still keeps a busy schedule of tours and recording sessions around the world, with the occasional statesmanlike commendation. In early 2019, he received a tribute at the Kennedy Center and Jason attended with his mom.

Jason, 41, has been rapping since his teens, and his uncle has kept up with his steady clip of mixtapes and LPs this century, many recorded with Earl as producer. But at the Kennedy Center the old man, now deep into his eighties, teased him for inactivity.

“He said, ‘You need to put out more stuff,’” Jason tells InsideHook by phone with a laugh. “And I said, let’s make a record together, and he told me to call him. He’d said that before but this was different. It was like I was ready.”

The resulting album, Ocean Bridges, released in May, is not exactly a jazz/hip-hop hybrid, though it naturally contains elements of both. But the interaction between the two styles is so organic that it feels unbeholden to either. To me, it sounds almost like Fela Kuti with rapping, but Uncle Archie simply calls it “American music.”

Jazz and hip-hop have always sought each other. The first scratch DJs love Grant Green and Donald Byrd, and Herbie Hancock had turntables in the studio by the early ‘80s. Ever since, artists in both genres have found new means of overlap, whether the upright bass underneath A Tribe Called Quest, Roy Hargove’s neo-soul crossover The RH Factor, or Flying Lotus’s spacey, Coltrane-indebted soundscapes. Kendrick Lamar’s To Pimp a Butterfly was followed quickly by The Epic, a triple-album jazz exploration by one of Lamar’s main Butterfly collaborators, saxophonist Kamasi Washington. Archie Shepp himself has previously played with Chuck D and Yasiin Bey. But in 2020, in the spring of George Floyd and the defiant uprisings that have grown from his spirit, the utopian energy of Ocean Bridges feels almost like a way forward. It’s an interracial, intergenerational, multi-genre project informed equally by deep traditions and total collective improvisation. It’s what America is trying to be.

Washington’s grand record gave a lot of new listeners a sense of the ambition and creativity in contemporary jazz, and the breadth of influences on its current generations of players. Kassa Overall, for example, moved to New York in his early twenties in 2006 to become a professional jazz drummer. By 2018 he’d toured the world behind visionaries like Geri Allen and Gary Bartz, but when he started assembling his first solo material, he naturally channeled the hip-hop and R&B textures he’d grown up with. On his debut, Go Get Ice Cream and Listen to Jazz, and its follow-up, I THINK I’M GOOD, released earlier this year, the two approaches aren’t even distinguishable. Overall’s music sounds improvised but it moves according to his whims like only sampled music can.

Kassa called me from his parents’ house in Seattle, his hometown, where’s he’s spending quarantine. He was supposed to spend this year touring on his new album, but instead he’s been forced back to the solitary, studio-bound side of his work. On a new mixtape, Shades of Flu, he throws new drums on mid-century combo tracks (including Shepp’s “Steal Away to Jesus,” recorded in 1977) but he also cuts and chops his source material at will. He uses hip-hop techniques to reinterpret a track that was built through improvisation decades ago.

“I’ve been listening to jazz/hip-hop overlaps my whole life, wondering, ‘Why do we keep using these two methods?’” Kassa says. These records tend to either have jazz artists improvising over boom-bap rhythms or thoughtful MCing over acoustic bass. He says his work is the pursuit of other, unexplored “connector cables.”

His breakthrough came from listening to jazz drummers, who are “not so much playing a beat, but keeping time and letting the drums work around it. Like the lead rapper or the djembe in an African orchestra. I kept asking, how can I show how this stuff is really connected? In theory, people get it, like, it’s different generations of the same people, Black people. But I want to go deeper, beneath the circuits, and find those DNA strands.”

Since he’s been home, Seattle has become the epicenter of our public health and anti-authoritarian battles, and when the protests started, Kassa brought his drums and a few fellow jazz musicians to a spot near the fateful intersection of 11th and Pine and played for hours, loud, all improvised according to the pain and inspiration they shared with the crowd.

“We were out,” he recalls. “That kind of music, it’s not joy, it’s not pain, it’s everything. We might be struggling for lifetimes, maybe this is just part of our existence. There’s a certain feeling I have, especially when I’m playing drums, that I’m connecting with lifetimes of people who have been working with these concepts. When we were playing in the street, I could see people reacting to that.”

Jason Moore says he’s “a private person, I don’t like a lot of crowds.” But the D.C. George Floyd protests have drawn him in. “I’ve experienced police brutality, I’ve had a gun to me, and watching on television, someone slowly being murdered, I had to go out. And when I did, there were more white people than Black.” He’s a fifth-grade teacher in Virginia. “Students of mine were out there.”

He’s also thought about his uncle’s classic 1972 album Attica Blues, a howl of pain encompassing hard funk, orchestral strings, theatrical vocals by old men and children alike. Attica Blues is a bold grab to showcase the full scope of Black rage and vision in the tail end of the Civil Rights movement. The stakes are established in the first track’s chorus, a group-chanted affirmation that we should be “worried ‘bout the human soul.”

Earl Davis played drums on the Virginia session then spent the latter half of 2019 combing through the group tracks and finding moments he could isolate or play under Jason’s lyrics. They wanted something that was “improvised, but felt like James Brown, something to groove to.” But in the moment of actual collaboration with Archie Shepp, Davis felt something bigger than music was in play.

“Just to be in the room with a direct descendent of John Coltrane,” he says. “I’m making my first jazz record with a disciple of this … messiah. Coltrane’s effect on Black art, the Black experience, Archie was right there with him. He told me he feels he was among the first hip-hop generation. He’s a trailblazer, and to know that in this stage of his career, having made this contribution to music, Mr. Shepp is still very welcoming and looks at things very fluidly. It says a lot about what you should work for as a musician.”

He says that before the music started, “there were no conversations about the style or expectations. It was like a dinner. Food is served, conversation begins, and goes where it may.” This is a classic arrangement in Black music-making, which makes it seem easier to achieve than it is. It only works when the conversationalists are worth listening to. Kassa Overall says he’s found that jazz and hip-hop are both fundamentally about “the need for virtuosic, complex, Black expression. In hip hop and free jazz, a lot of the meanings are coded.

“That’s the inspiration for all the different jazz movements, all the things that busted out of hip-hop,” he explains. “The mainstream market always turned its back on that kind of Black expression, so they did it themselves. You have to become an entrepreneur. The power is in turning away from the system and starting your own stuff. As a Black entertainer, you are really expected to tell a certain story. A happy-go-lucky image. But as Black Americans, we have to show that we’re complicated, we’re multifaceted.”

This refrain has been played before. Think of the Memphis sanitation workers holding “I AM A MAN” signs in the days before Martin Luther King’s assassination, or Langston Hughes evocation of Walt Whitman, “I, too, am America.” Jazz music was brash and confrontational during those previous eras. It’s only right that it fits our own awful moment so well, and that its creators are once again so attuned to the literal rhythm of the street. 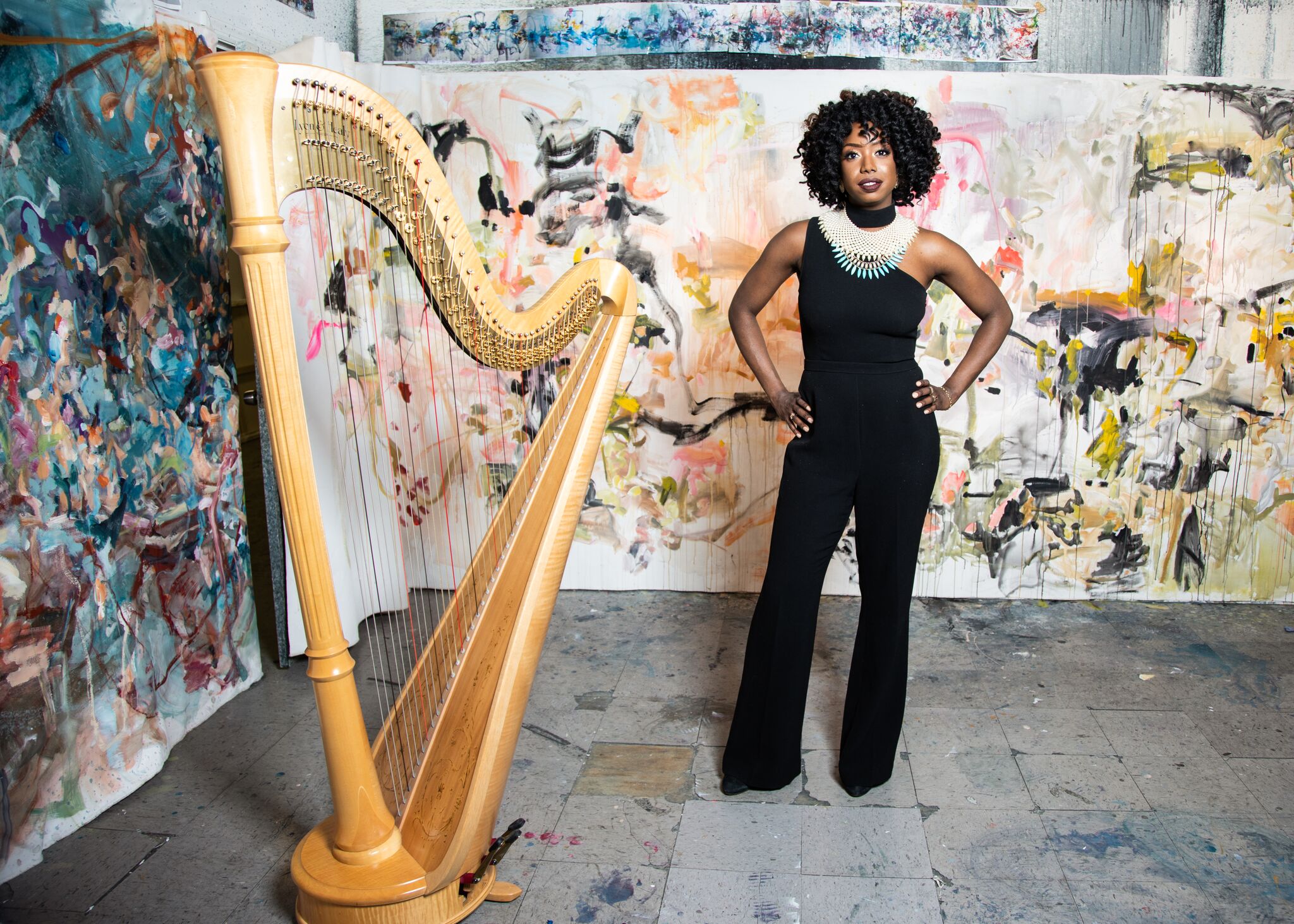 Brandee Younger and the New Shape of Jazz to Come 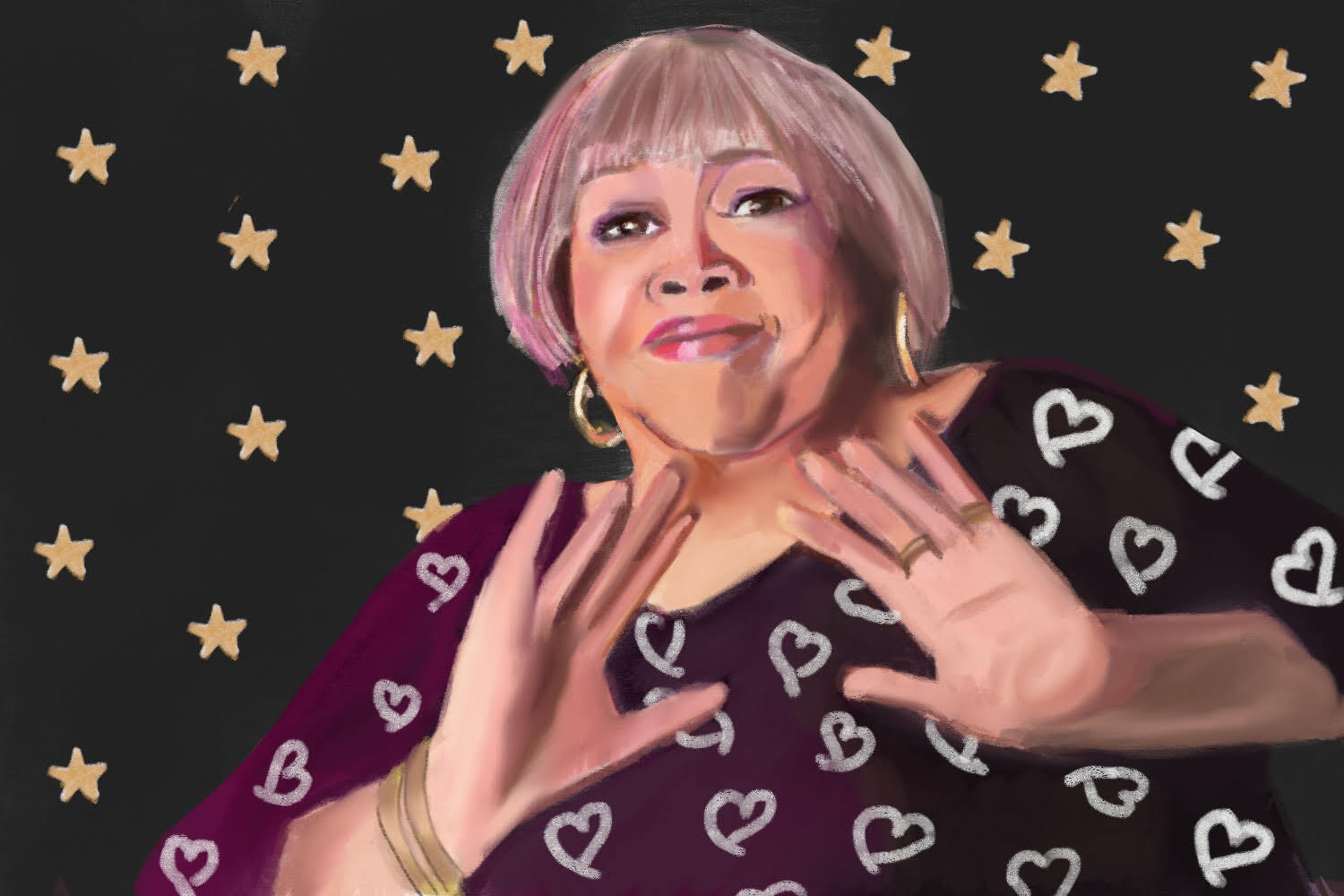 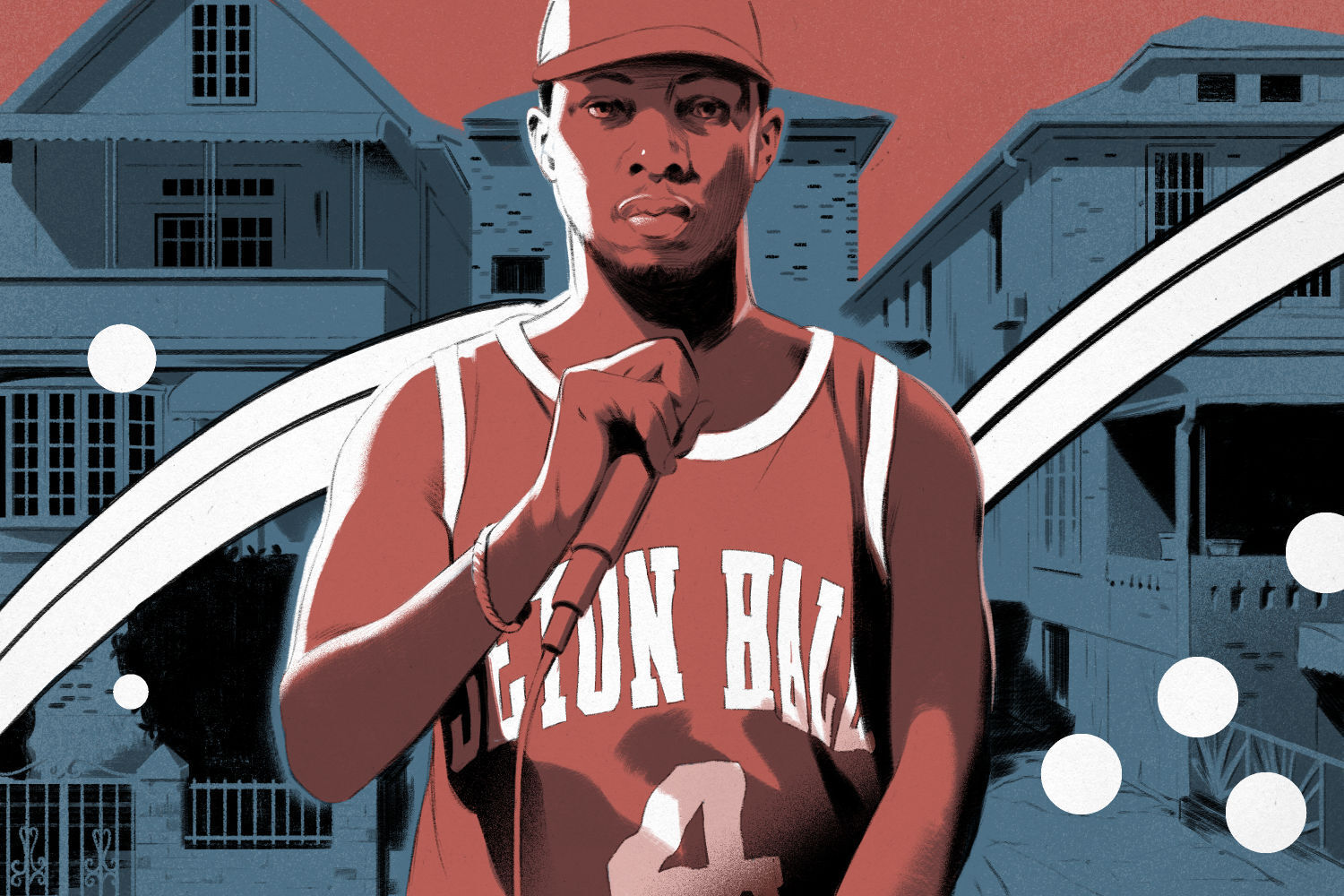