Need an antidote to a crap summer? Try some cheesy escapism.

Go ahead, waste the rest of August reading about someone else's summer vacation.
In Pictures Ltd./Corbis via Getty Images
By Alex Lauer @alexlauer

If you surveyed the American public on any day of any year about how they spend their free time, I’d bet The Power Broker’s weight in gold that most people wish they read more. The impediment to that noble goal is that it’s far easier to stream a new show than pick up a new book. That is, unless you do what I do: choose a theme.

Come autumn, I like to spend my weekends pouring cup after cup of black coffee and reading novels that bring me back to my university days, like The Secret History (though my tenure was sadly less bacchanalian). In winter, I’ll hunker down with a pre-war British detective novel like The Moonstone. And apart from seasonality, changes in locale or circumstance can make for ideal selection inspiration, like how everyone decided to tackle the biggest book they could find at the outset of the pandemic (I chose War and Peace, which was one of the major blindspots in my literary lexicon).

Now, all of those titles are ones I’d be eager to discuss with strangers or recommend on Twitter without fear of reproach. There is, however, one theme I normally keep close to the vest, but that many escapism-starved readers could use right about now: reading about summer vacation … while on summer vacation.

That’s not to say there’s anything inherently embarrassing about books that take place during the summer, but what I’m talking about is posting up on a beach, dock or deck — maybe with a seasonal lime-brewed beer or an early Oktoberfest — and letting my precious August moments slip away while reading the story of someone having a much better, or at least saucier, summer than myself. And while I’m normally averse to the sappy, melodramatic and titillating, when it comes to summer vacation, I want it all.

It’s antithetical to our optimized and FOMO-crippled world, I know — the idea of substituting a fictional character’s romps for your own, especially as an adult, instead of a kid confined to your bedroom with no other escape than through your weekly library haul. But that’s where we collectively find ourselves in a coronavirus ravaged world: unable to make the spontaneous travel plans and strike up the serendipitous friendships and romances that define the season. Even if you’re lucky enough to get away to a seaside bungalow or rural manor, you’ve most likely been having the worst summer on record.

Which is why, as August comes to close, you’re going to turn it all around by living vicariously through someone else’s summer holiday.

There are a few obvious avenues to take, like Jake Barnes’s San Fermin to remember in The Sun Also Rises, or the boyish nostalgia in Ray Bradbury’s Dandelion Wine or Stephen King’s The Body (the novella that inspired Stand by Me found in his collection Different Seasons), or even the kind of perpetual summer Eve Babitz, an author who has become a beach-read favorite among people who read The New Yorker, carved out for herself in L.A . But I’d suggest a different avenue that involves supporting your local independent bookstore, but doesn’t allow me to make specific recommendations.

This month, I lost myself in a book called The Island House. You won’t find the one I’m talking about on Bookshop or Barnes & Noble (even though there are a few other titles with that name), and the only major online bookseller I could find that carries it is Amazon, and there you’ll only find used copies. That’s because the author is Bob Williams, a local writer from my hometown. He never achieved any great acclaim, even in his home state of Minnesota, but he did write with zeal about his two favorite summer vacation spots: Lake Minnetonka and Michigan’s Mackinac Island, where The Island House takes place. And while I can guarantee the literary gatekeepers who choose the must-read books of summer would turn up their noses at his rose-colored, soap-operatic yarns spun between history lessons, that double-shot of daydreaming is just what I needed to cure a summer spent six feet away. 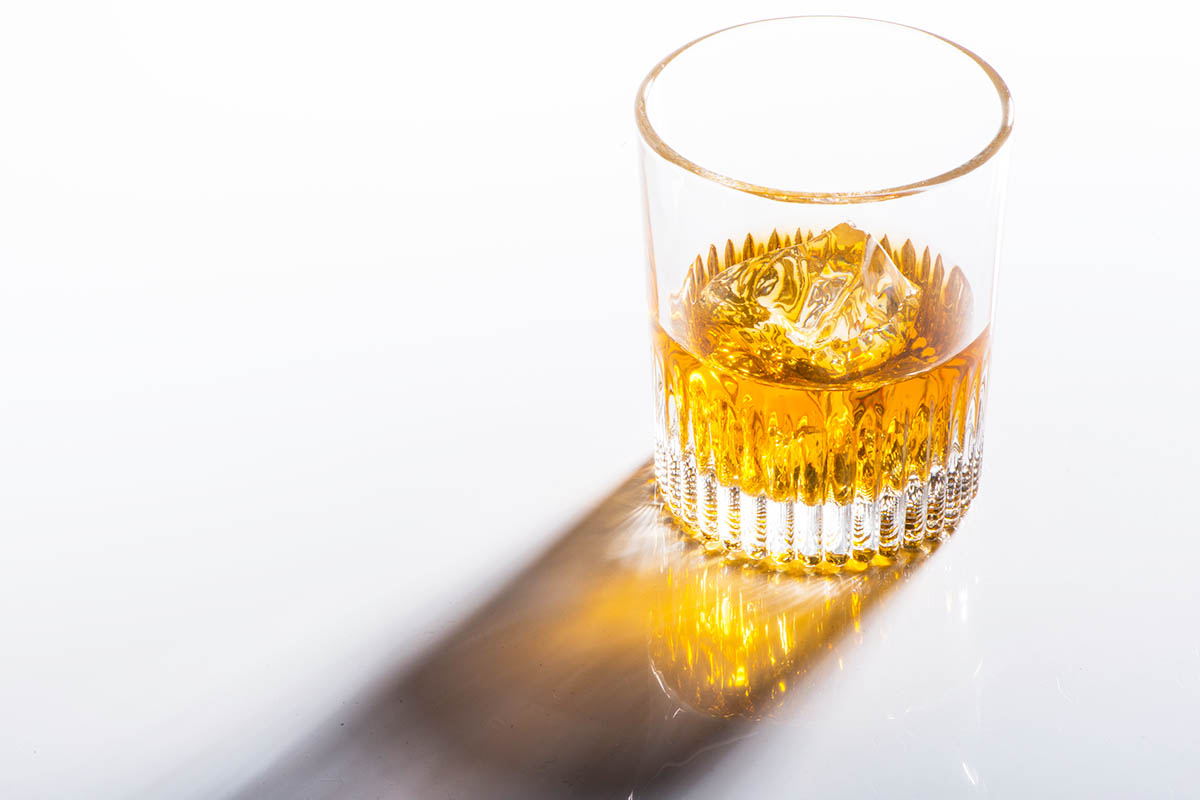 What's the Best Whiskey to Sip on a Hot Summer Day? 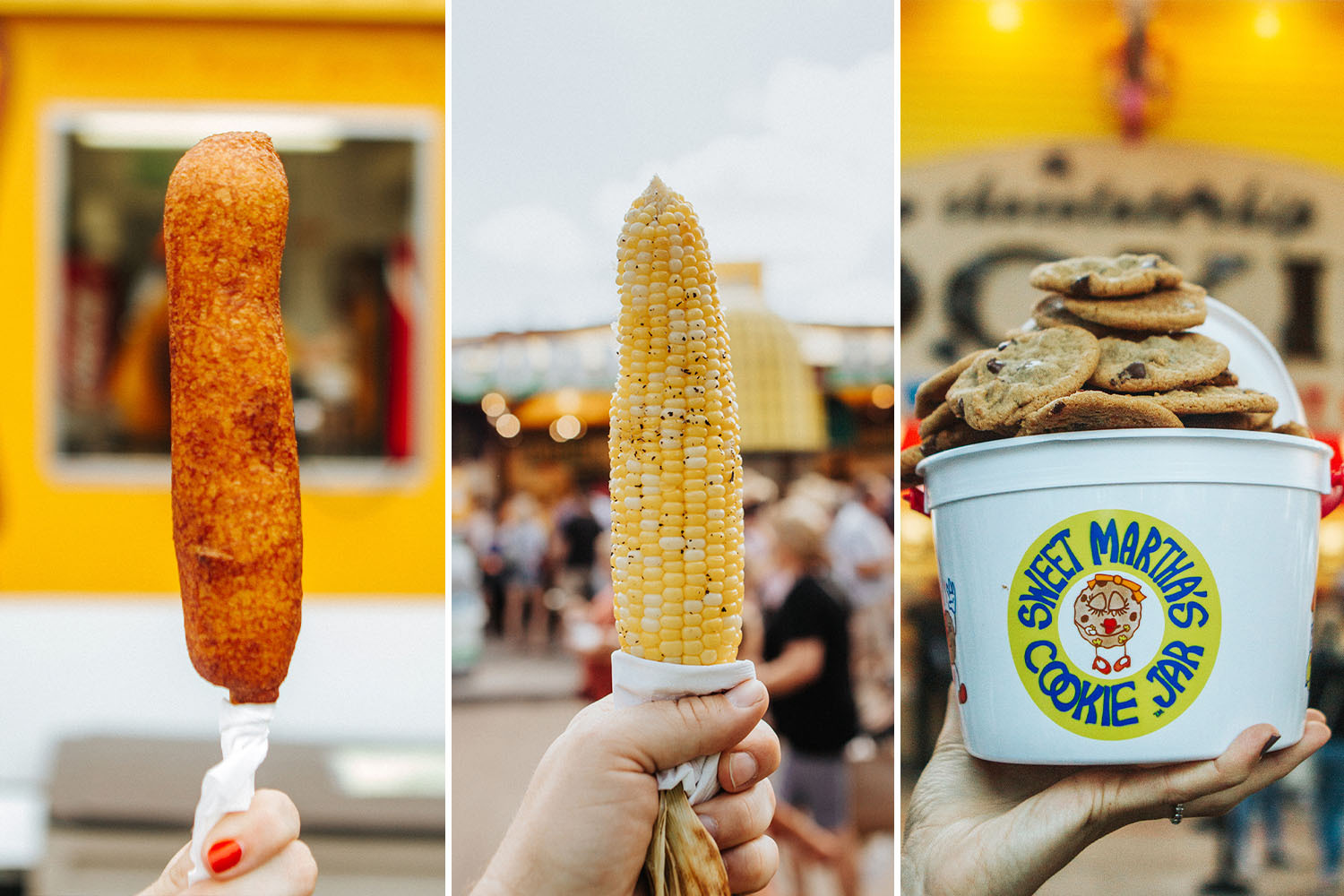 Just Throw Your Own State Fair at Home, Like So 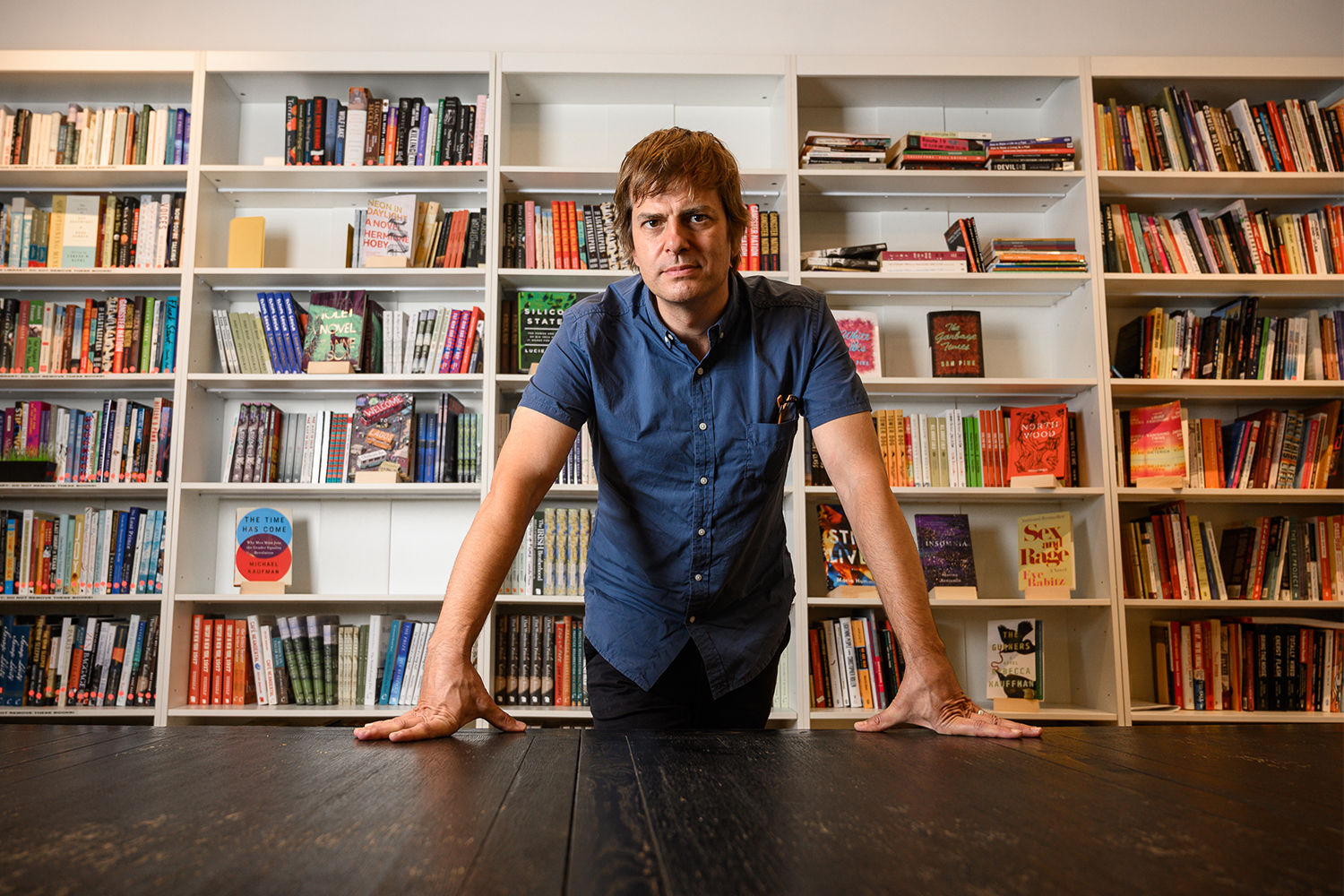 It’s relatively easy to find your own Bob Williams. All you have to do is head to your local bookstore — if it’s a bookstore near your summer house, socially distanced Airbnb or cabin in the woods, even better — then make a beeline for the section that carries local authors and regional literature. That’s where you’ll find the unsung gems.

They may be published by obscure presses and feature cover photos taken by the author’s cousin, and the stories will never, ever end up on a best-of list, much less win a National Book Award. But if you give them a shot, these are the tales that will transport you to an unforgettable, coronavirus-free summer fulls of colloquialisms, satisfyingly clichéd hijinks and, with any luck, at least a few hours where you feel like it hasn’t been such a bad summer after all.

If you come out of the dusty stacks empty-handed, don’t give up. You can always go back to the aforementioned standbys, or any other novel that weaves its story between the months of June and August. For the best results, find a story that checks off one of these plot points: a trip to a resort town, an illicit affair, a sailboat with a name, a murder mystery or a love triangle. And if you can pack all of those into one, like The Island House does, then you, my friend, can march into fall with your head held high.

The second-hand holiday high might wear off once you close the book and go back to your Twitter feed, but by the time you get there, the leaves may have reddened enough that you can go straight to your next theme and grab that collegiate novel.